BARCELONA are reportedly in pole position to prise Cesar Azpilicueta away from Stamford Bridge in 2022 with Chelsea resigned to losing the defender.

The Blues skipper, 32, is in the final year of his contract in West London and is free to speak to foreign clubs about a transfer in January. 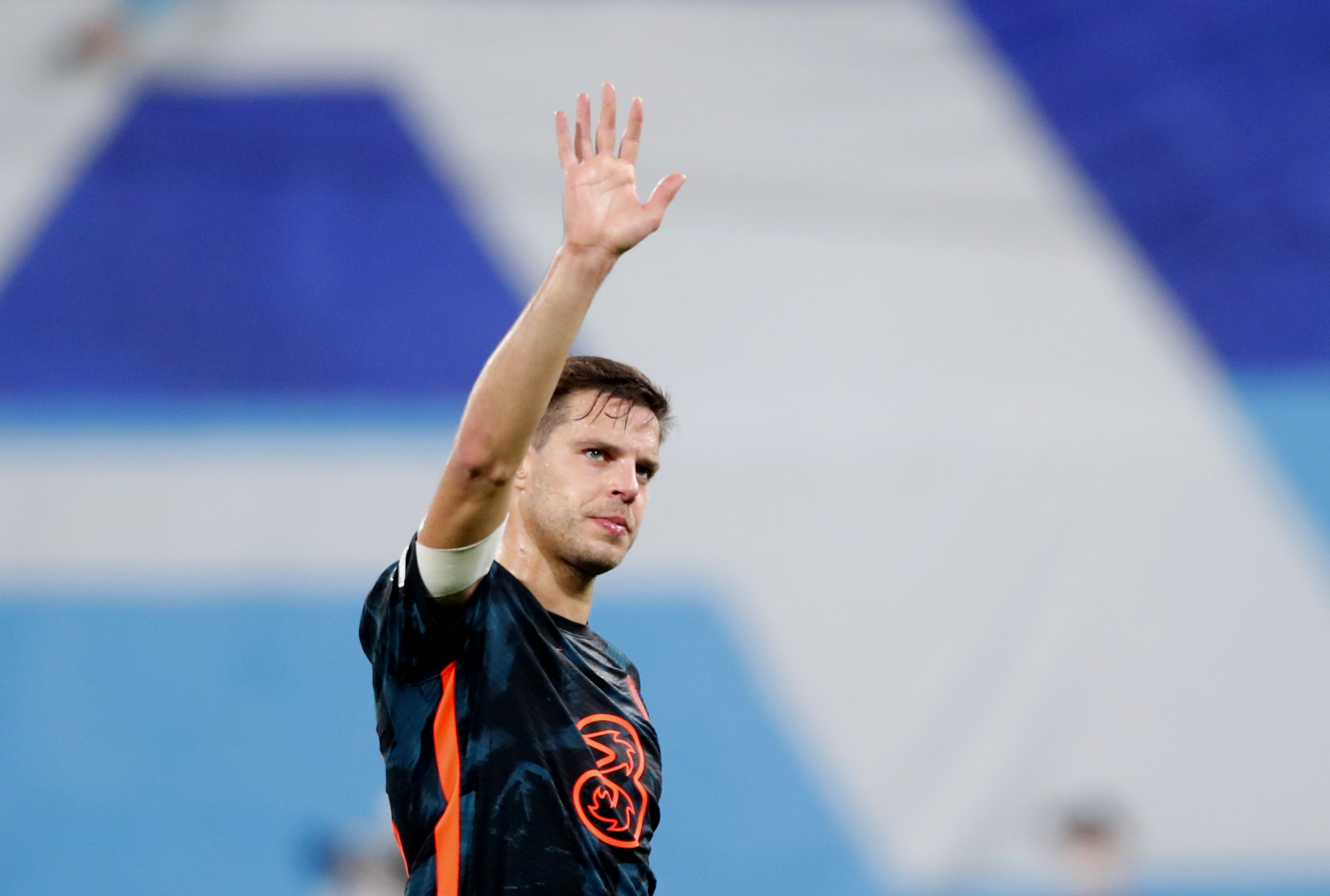 LaLiga giants Barca have been heavily linked with a move for the ex-Marseille ace as they look to bring him back to Spain.

Blaugrana boss Xavi is understood to be a huge fan of his Spanish compatriot with the former midfielder keen for the club to sign him on a pre-contract agreement.

And according to ESPN, Chelsea's players and staff are already fearing that the versatile defender will be on his way out next summer.

They state that contract talks between the West London outfit and Azpilicueta have not progressed.

Sources claim that the two parties are in disagreement about the length of contract.

The news outlet also adds that Barca are leading the race to secure his services, while Atletico Madrid are another club interested in him.

Azpilicueta is seen as a possible replacement for right-back Kieran Trippier should he make a move back to the Premier League.

It has been suggested that Azpilicueta believes a 2022 exit be a good time to depart Chelsea as it would mark ten years of him arriving from Marseille.

Azpilicueta hit out at his team-mates earlier in the week after they drew 3-3 away at Russian side Zenit following their defeat against West Ham.

The result means that Chelsea surrendered top spot to Juventus in their Champions League group.

"We have to face the reality and analyse ourselves.”