CHELSEA may face competition from Barcelona in the race to sign Jules Kounde, according to reports in Spain. 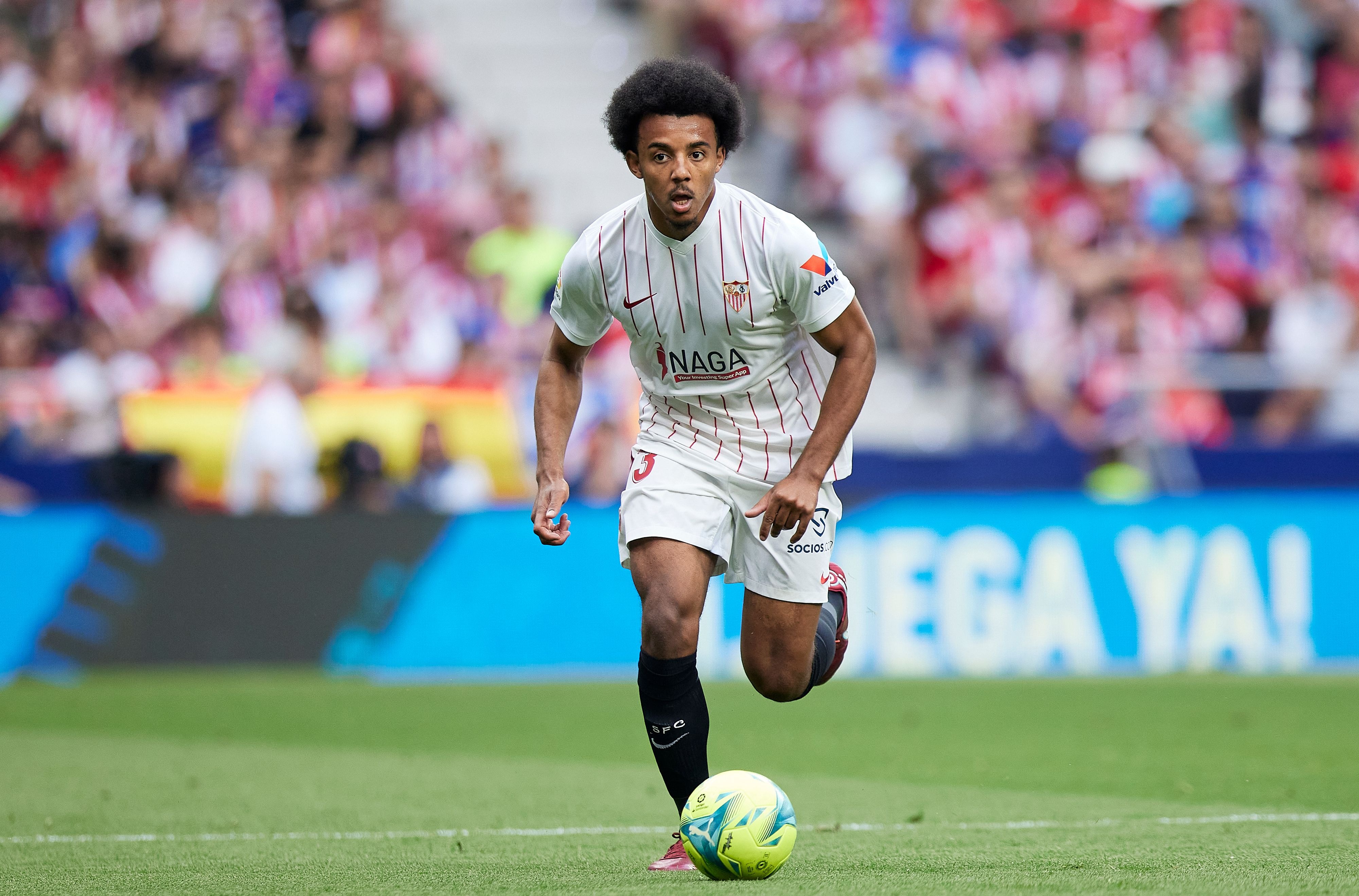 The article explains Xavi feels he needs a 'powerful central defender' to shore up his backline.

The Spaniard is looking for a centre-half with the same rugged attributes as current Barca star Ronald Araujo.

But neither have the 'physical profile' Xavi wants as cover for Araujo, according to Mundo.

Sevilla have vowed to play hardball over Kounde’s £68million release clause – and that could be a problem for financially-hit Barca.

But Mundo's report explains the Catalans' good relationship with Sevilla may give them the edge in securing Kounde's services.

It says Kounde would be the 'icing on the cake for Xavi' and he is the 'signing in defense that the coach is most excited about'.

It adds the nine-cap France star would allow Xavi to create a 'powerful axis' with Araujo in Barca's defence for important games.

Sky forced to apologise after Worrall's on-air gaffe after promotion

The Blues need Kounde to help plug a gaping hole likely to be left in their defence by summer departures from Stamford Bridge.

Centre-backs Antonio Rudiger and Christensen have quit on free transfers, while skipper Azpilicueta is also keen to leave after a decade at the club.