MASON MOUNT rubbed England's 4-0 win over Hungary in their faces with a cheeky dig on Instagram after the game.

The Chelsea midfielder, who played a role in two of the Three Lions' goals in the World Cup qualifier, decided to add insult to injury after the game that was marred by racism. 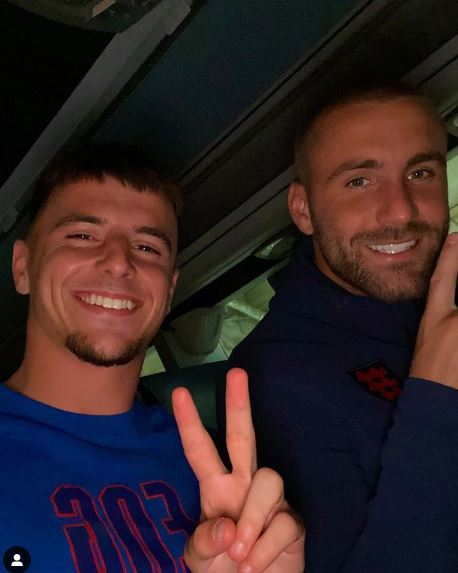 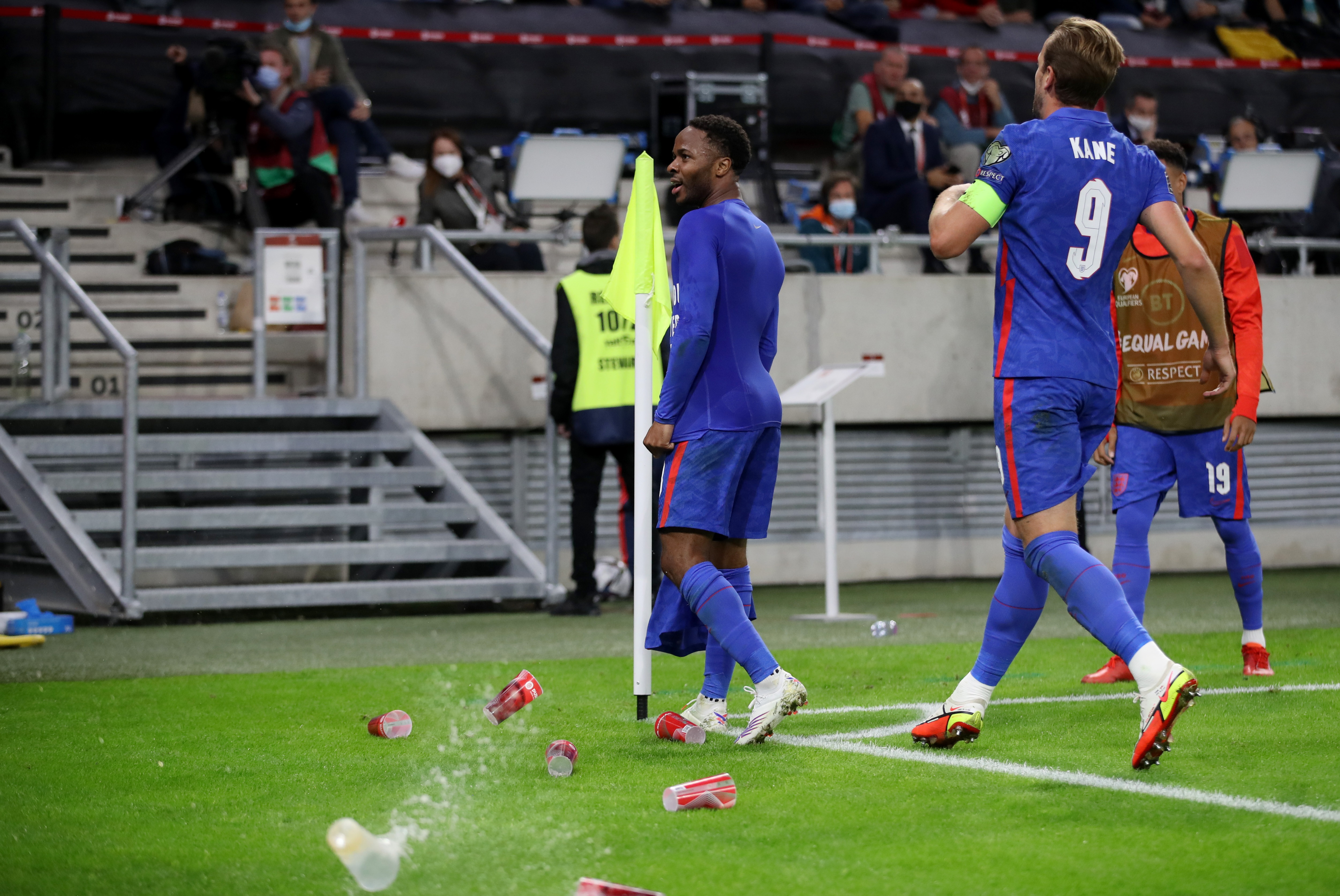 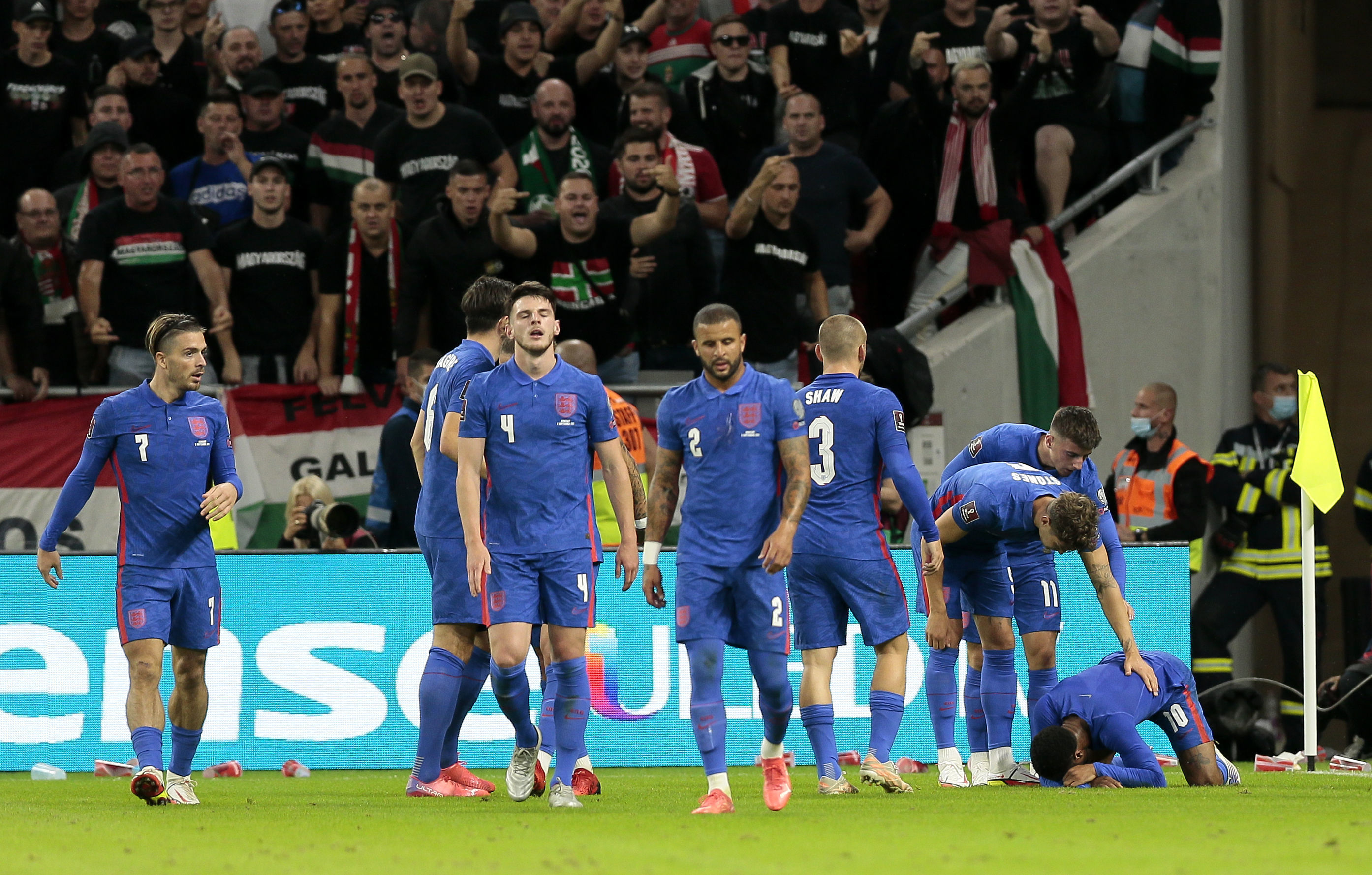 In a selfie alongside team-mate Luke Shaw, Mount wrote on Insta: "Hungary for more!" with a huge grin on his face.

His words will strike a chord with the Hungarians, who spoiled the game both on and off the pitch.

England's first goal, scored by Raheem Sterling who dedicated it to his deceased friend Steffie Gregg, riled the Hungarians up so much that they pelted the Lions with plastic cups.

But Mount's England pal Declan Rice found humour in the Hungarians' embarrassing behaviour and picked up one of the cups, and pretended to drink from it.

The home team's fans then went further by throwing flares onto the pitch to antagonise England's stars.

Gareth Southgate's men were also booed prior to kick-off as they took the knee.

The vile abuse sent shockwaves throughout the country and led to widespread condemnation from leading figures such as Rio Ferdinand and Prime Minister Boris Johnson.

Rio tweeted after the obscenities: "UEFA, interested to see what your response/sanctions will be to the racism the England players received in Hungary last night. Totally unacceptable."

He said: "It is completely unacceptable that England players were racially abused in Hungary last night.

"I urge FIFA to take strong action against those responsible to ensure that this kind of disgraceful behaviour is eradicated from the game for good."

But the Three Lions did get to laugh at the Ultras when it was revealed they stole six of their own balls, thinking that they belonged to the England team.