Home » Sport » Chris Eubank ‘devastated’ after son Sebastian, 29, drowns in Dubai only weeks after becoming a dad to baby boy

Chris Eubank ‘devastated’ after son Sebastian, 29, drowns in Dubai only weeks after becoming a dad to baby boy

CHRIS Eubank has said he and his family are "devastated" after his son tragically drowned in Dubai just days before his 30th birthday.

The former boxing champ's son Sebastian, 29, became a dad for the first time a month ago and was making a life for himself in the UEA with wife Salma.

🔵 Read our Sebastian Eubank live blog for the latest updates… 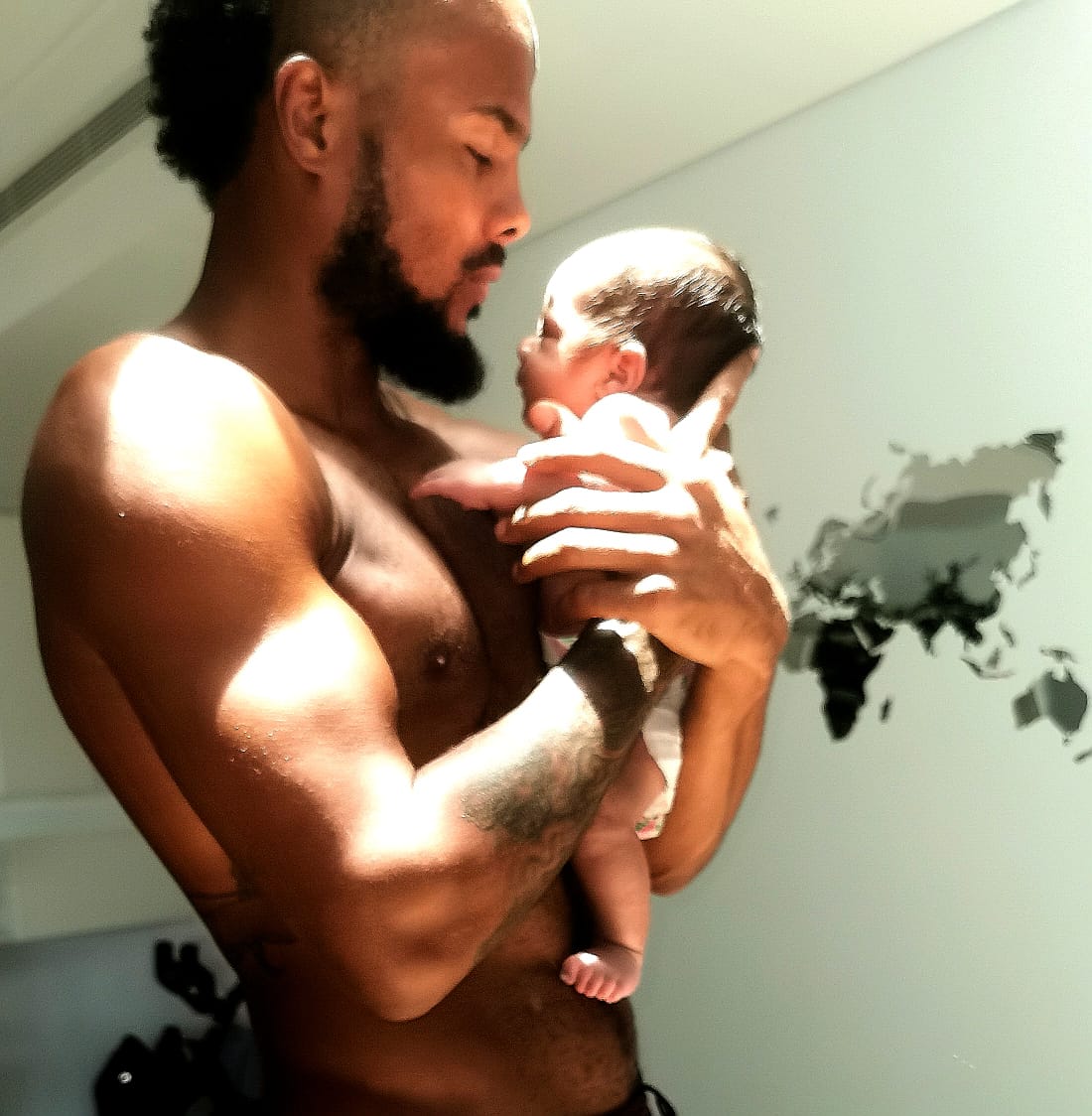 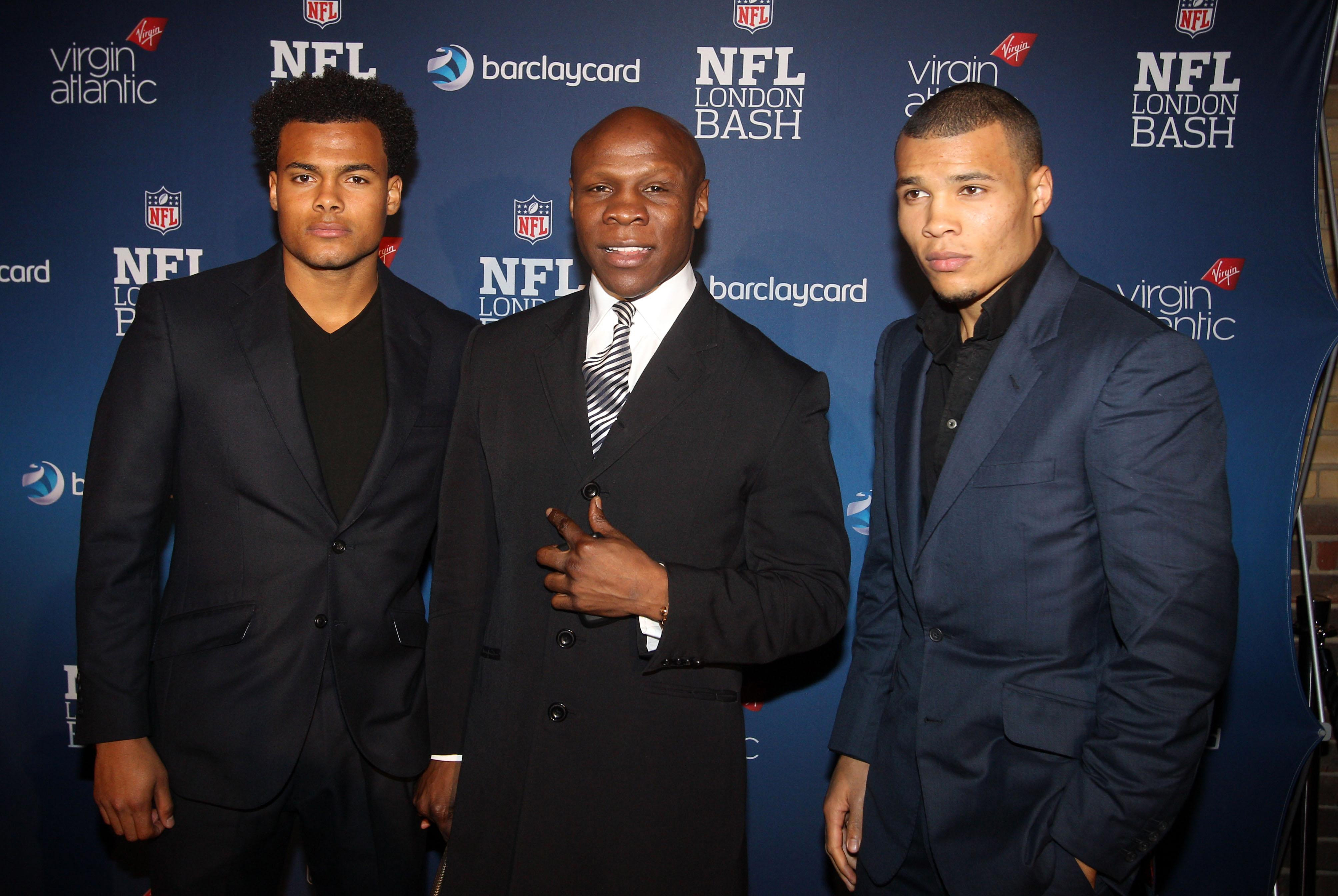 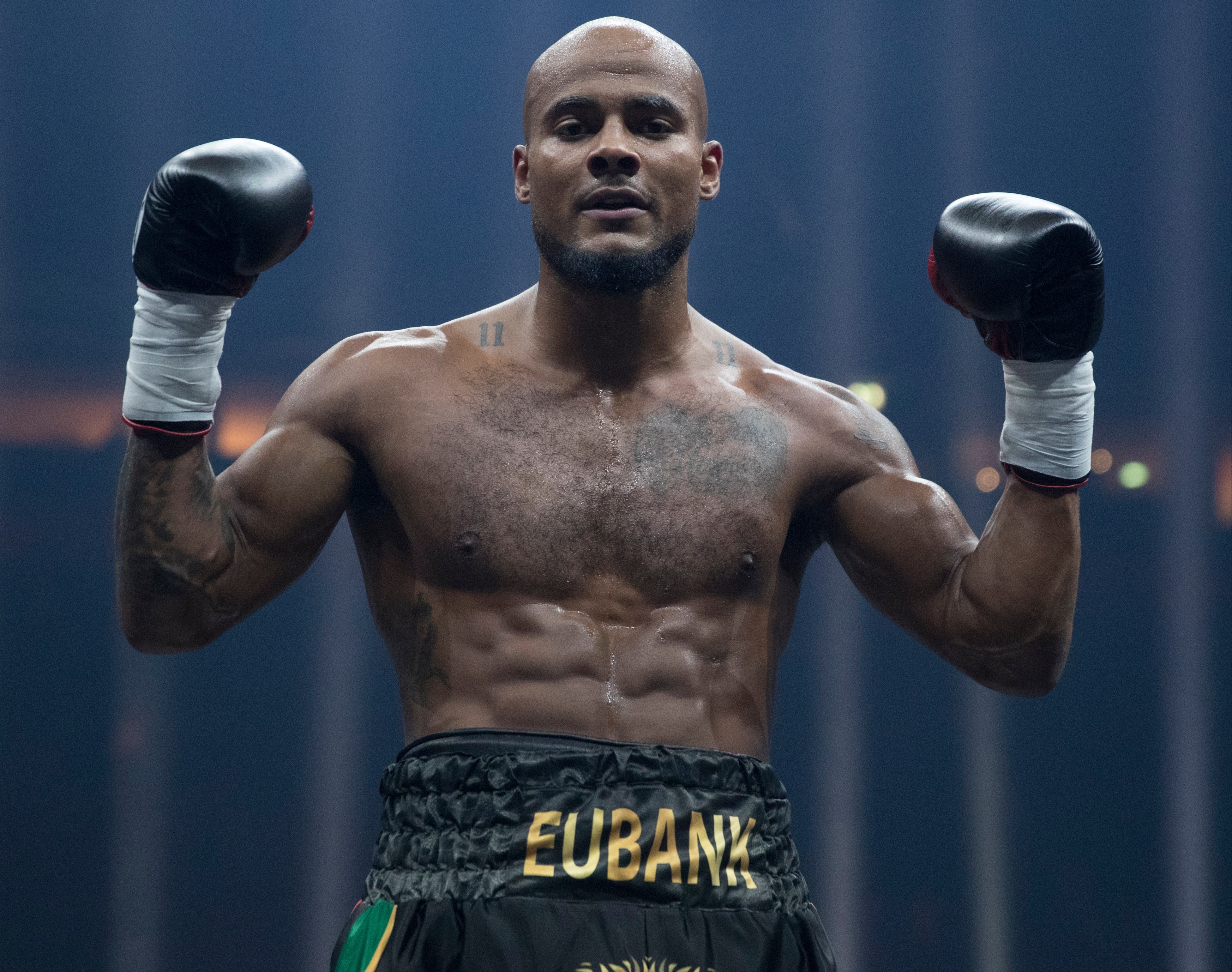 The dad-of-one – the third oldest of Eubank's five children – was found dead on a beach in the UAE where he lived with Salma and son Raheem.

In a heartfelt tribute, his dad Chris Eubank Sr hailed his "loved" son a "deep thinker" who was "loved and respected by all who knew him".

"Never did I ever imagine I would write these words or experience the feeling I now have at the loss of my son," he said.

"My family and I are devastated to hear of the death of Sebastian just days before what would have been his 30th birthday.

“He leaves his wife Salma, his son Raheem born just a month ago, his mother Karron Meadows, brothers Nathanael, Chris, Jr, Joseph, one sister Emily and countless relatives and friends.

“Sebastian grew up in Hove in England but in the last few years made his life in Dubai where he had a wide circle of friends and was a leader in the adoption of a healthy lifestyle and of alternative therapies."

Eubank Sr said his son had been working as a personal trainer and professional boxer. 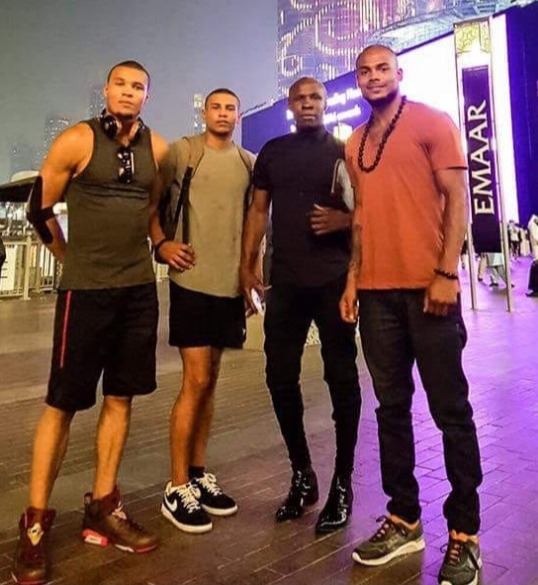 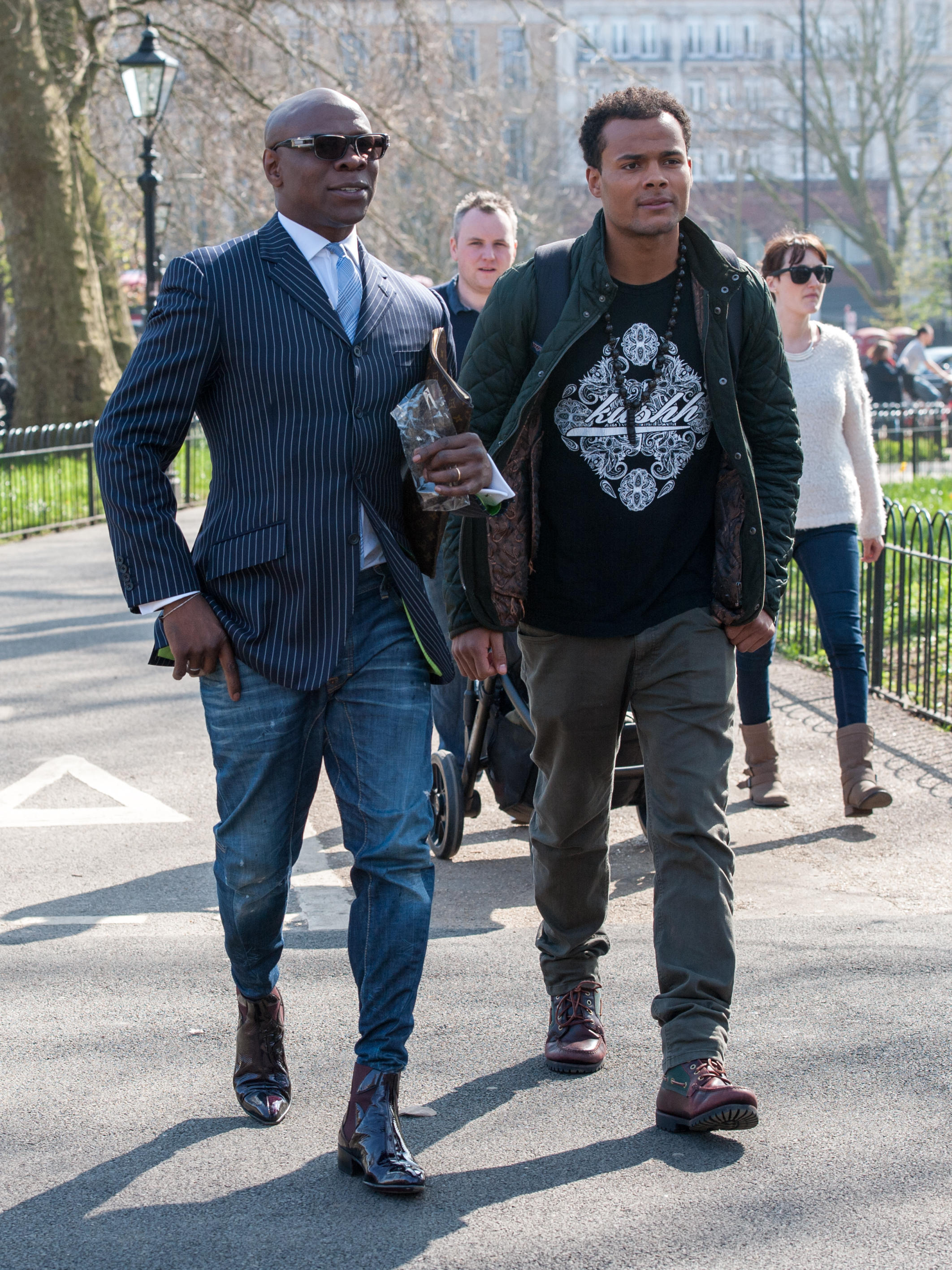 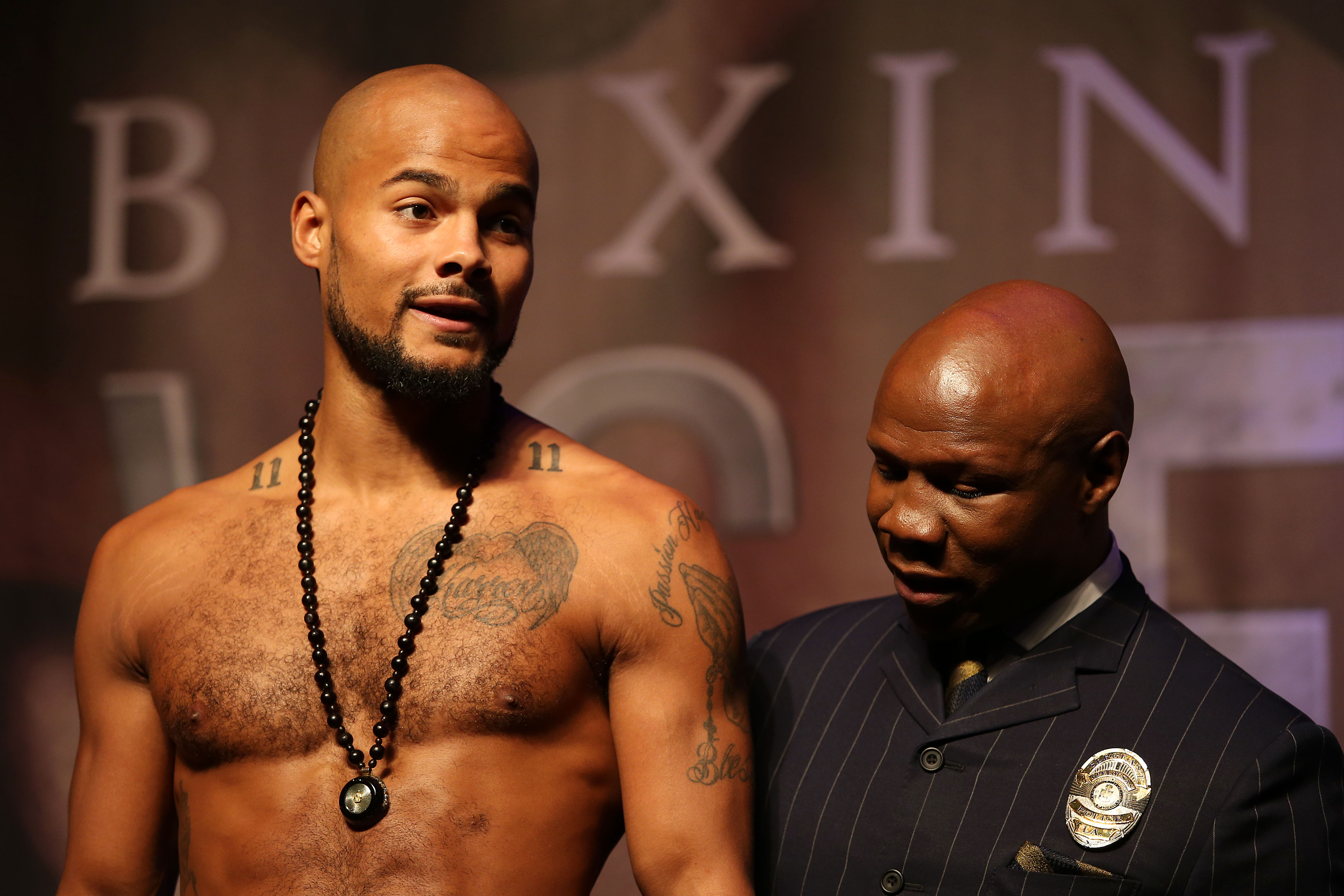 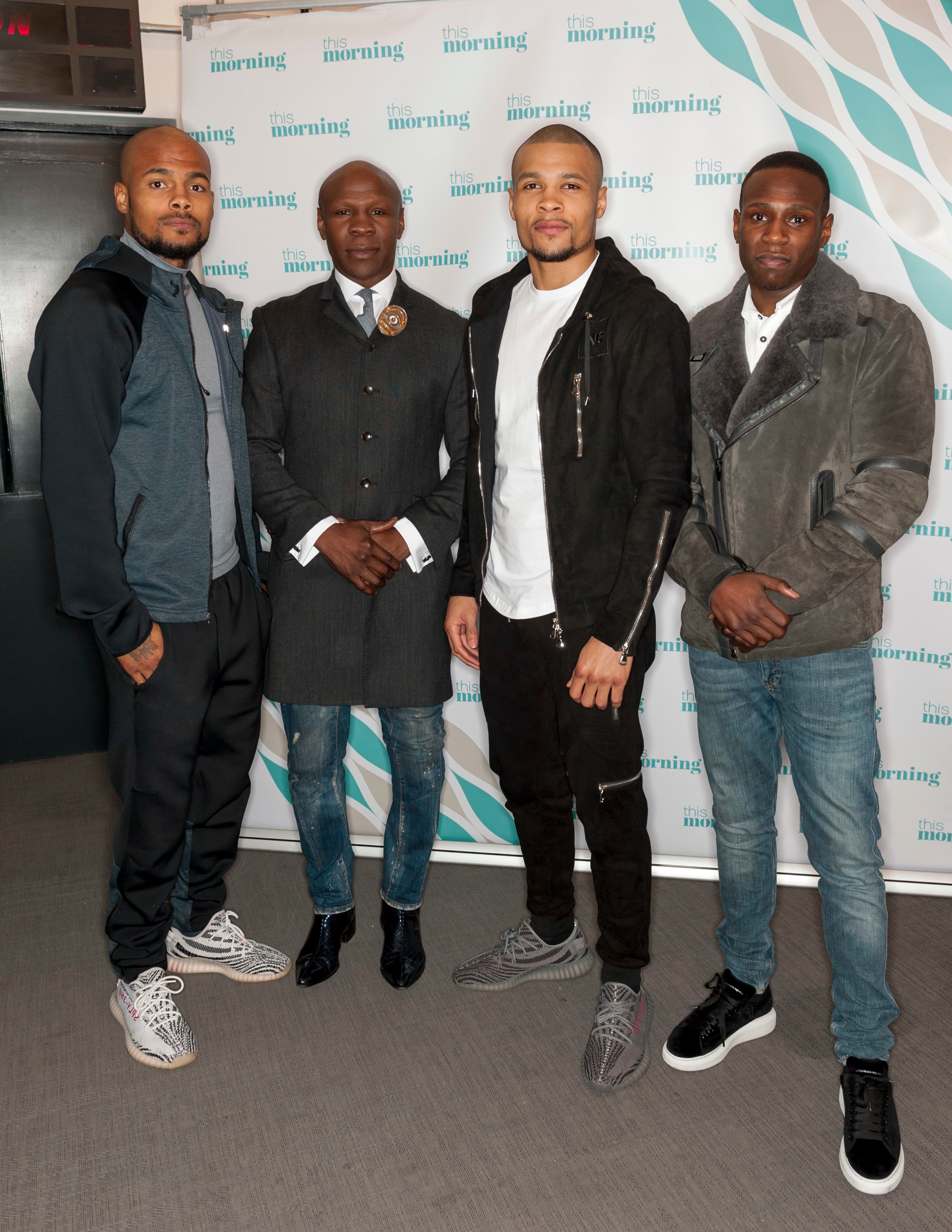 "Sebastian was also a deep thinker who liked to challenge accepted wisdom," he added.

"He was loved and respected by all who knew him and will be forever in the thoughts of friends and family.

"As a family we now kindly ask to be given space and privacy to celebrate his life and remember the son, the brother, the husband, the friend.”

Friends have also paid tribute to him as a "true gentleman" as news of the tragedy was shared.

Former heavyweight champ Frank Bruno wrote on Twitter: "My heart goes out to my pal Chris Eubank and family this morning as I learnt of the passing of Sebastian Eubank.

"He had a blossoming boxing career as well as fighting in MMA a very sad day for the Boxing family worldwide RIP Alka Lion (his fighting name)."

Following in his dad's footsteps, Sebastian made his MMA debut last year.

Sebastian was also a deep thinker who liked to challenge accepted wisdom.He was loved and respected by all who knew him and will be forever in the thoughts of friends and family.

Sebastian was born in 1991 and, like his older brother Chris Jr, was born in Brighton before moving to the US.

Sebastian is survived by his dad, mum Karron Meadows, brothers Chris Jr, Nathanael and Joseph, his sister Emily, as well as his wife and son.

His mum Karron said: "Our whole family is grieving at the huge loss of our son and brother, Sebastian.

While his brother, Chris Eubank Jr – who is also a professional boxer, added on Twitter: "Rest easy little brother, I love you and you will be missed always."

"Please respect our grief and privacy while we try to comprehend our loss.”

Chris Eubank Sr held the WBO middleweight and super-middleweight titles between 1990 and 1995.

Eubank Sr was a world champion for five years and was one of the most recognisable fighters of the 1990s, with his eccentric personality and talent in the ring proving a watchable combination. 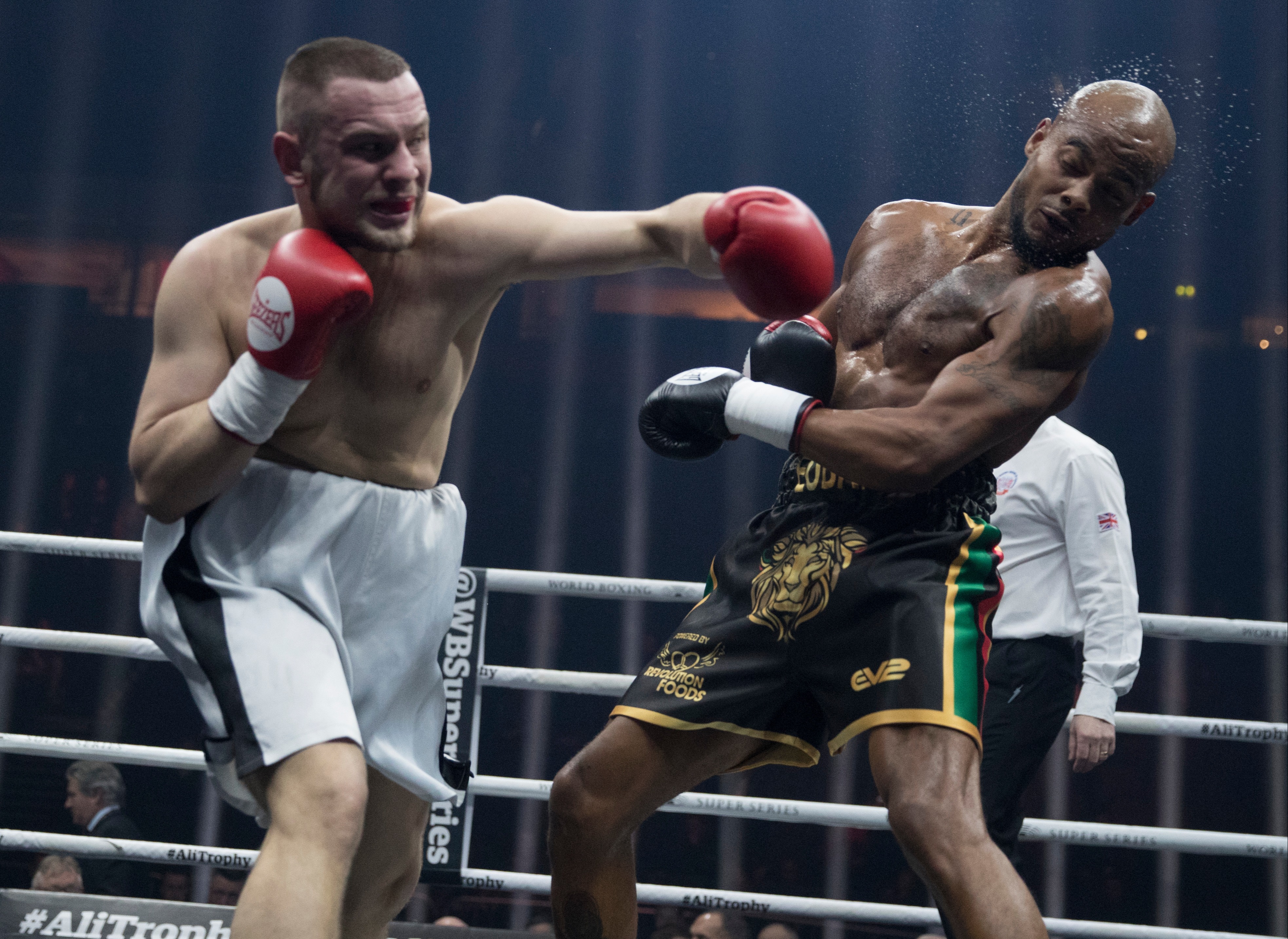