CHRIS JERICHO has ruled out returning to WWE despite admitting he still “loves” Vince McMahon.

The 49-year-old shot to stardom in WWE but last appeared for them at the Greatest Royal Rumble in April 2018. 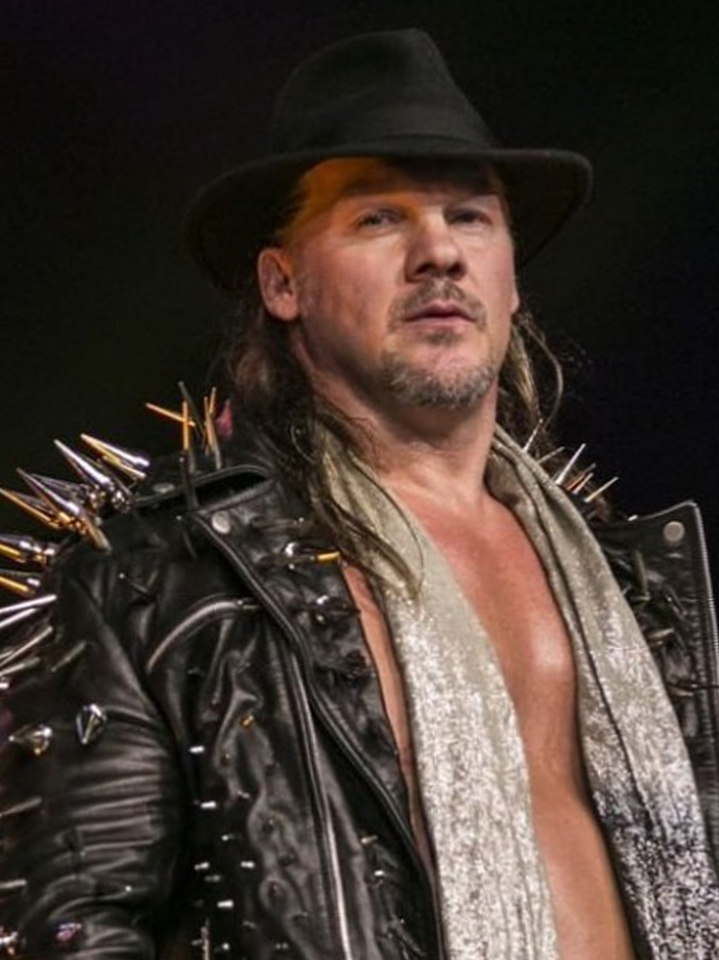 Now he is starring as the top heel in rival promotion All Elite Wrestling.

Y2J is often asked the question whether he would ever go back to working for McMahon.

And he addressed it again via his YouTube channel this weekend.

Jericho said: “It's not going to happen. I really enjoy being in AEW.

“I loved my time with WWE. I love Vince McMahon. I learned a lot. 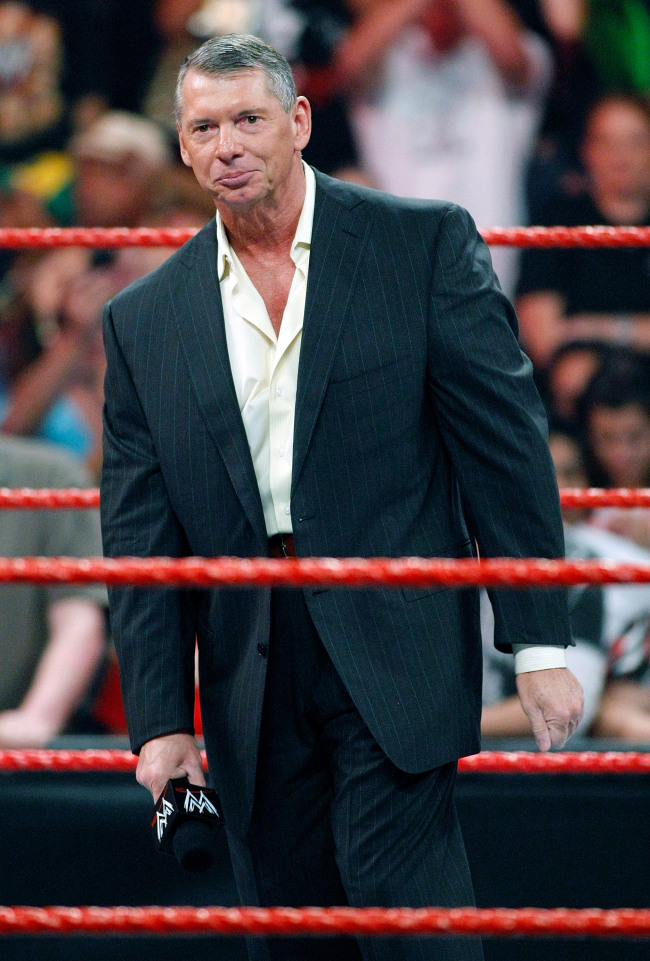 “I had a lot of fun, but listen, you can't stay in the same place forever.

“You become stagnant if you do, and I think you need to push yourself to do something new.

“The fact that AEW was live without a net when I first showed up and all of us have done such a great job of promoting this brand and promoting this company.”

Jericho penned a three-year contract with the Tony Khan-backed AEW in January 2019.

After his departure from WWE, the veteran said he would be fine if he never worked for McMahon again.

He said: “It'll be a long time before I go back.

“If I never wrestle another match, it wouldn't bother me.”