RED BULL team principal Christian Horner has warned a host of F1 teams could be forced to MISS the final four races of the season unless the budget cap is increased.

The current budget stands at £111million – £4m lower than last year and £18m lower than before the Covid pandemic. 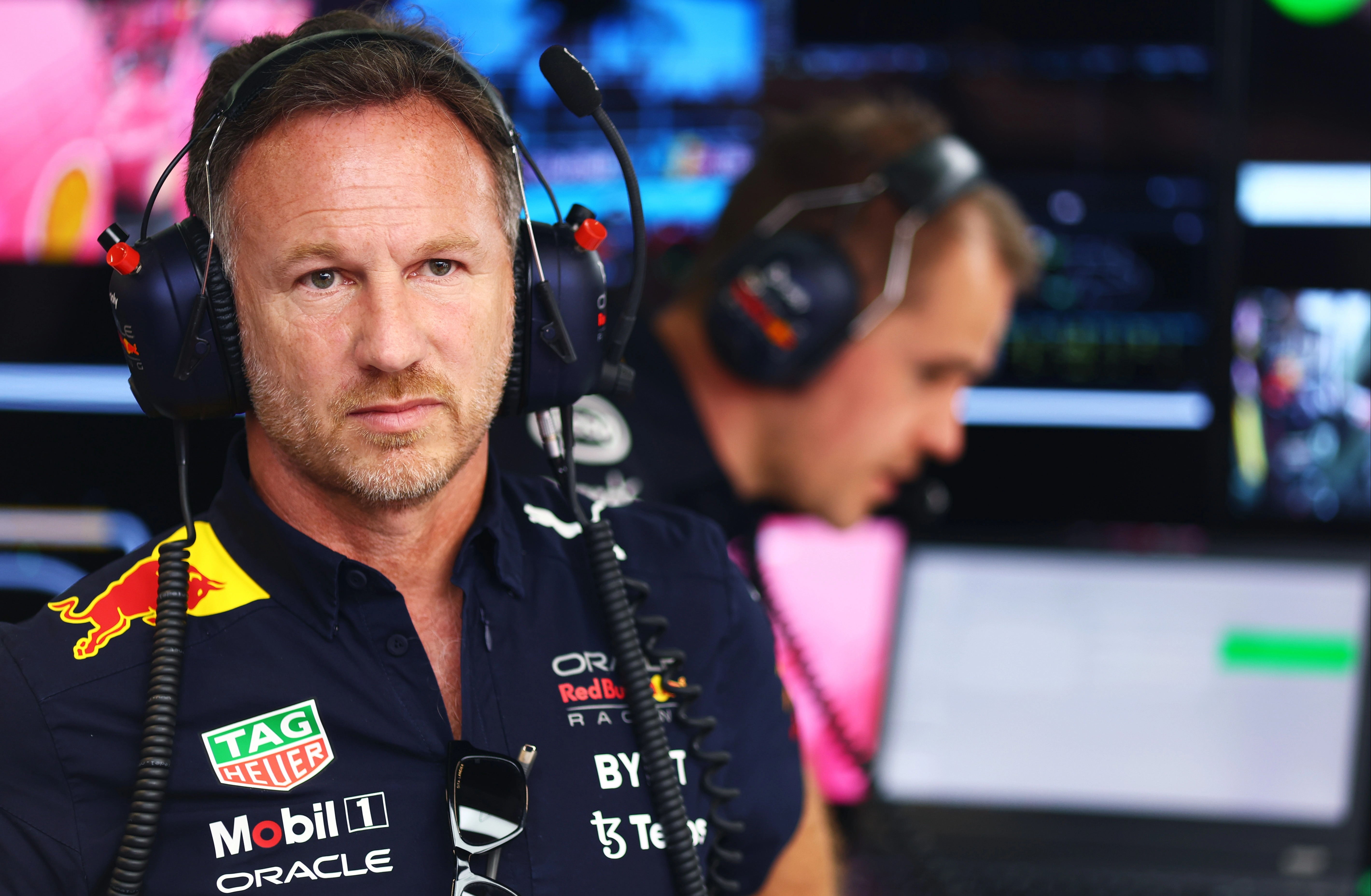 And Horner feels the FIA need to do something about it due to the recent rise in costs – particularly air freight which has risen by 50 per cent.

Speaking to BBC Sport, the F1 boss said: "Seven of the teams would probably need to miss the last four races to come within the cap this year.

"It's not just about the big teams. It's teams in the middle of the field who are really struggling with inflationary issues.

"The FIA has a duty of care. I know they are taking it seriously. 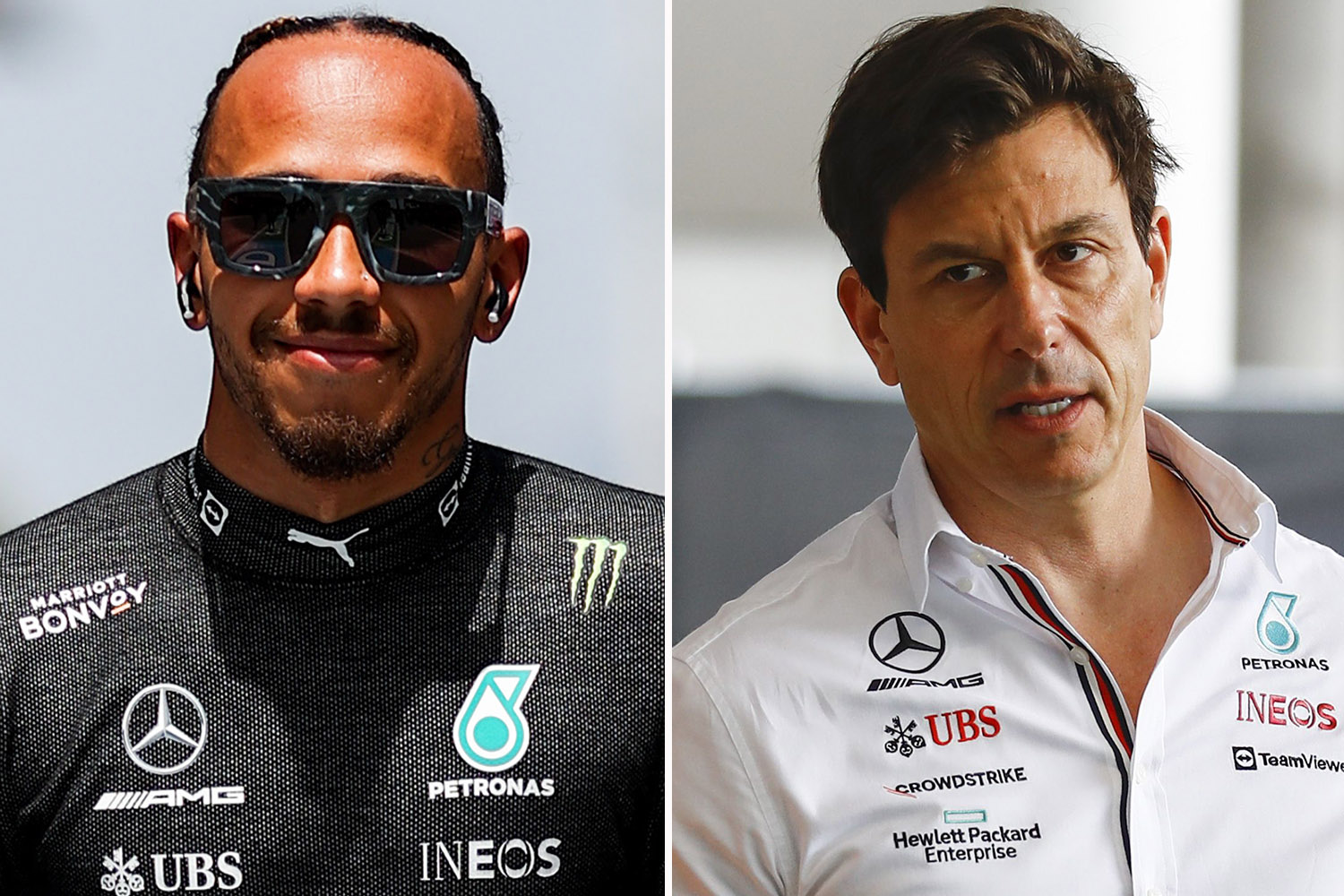 Hamilton’s title chances at Merc NOT over after Spanish GP hope, says Wolff

"Energy bills, costs of living, costs are going exponentially, and F1 is not exempt.

"Freight has quadrupled and that's not something we can control."

Ferrari, Mercedes and McLaren all agree with Horner that the budget needs to be increased.

However, Alfa Romeo, Alpine, Haas and Williams voted against the proposal. 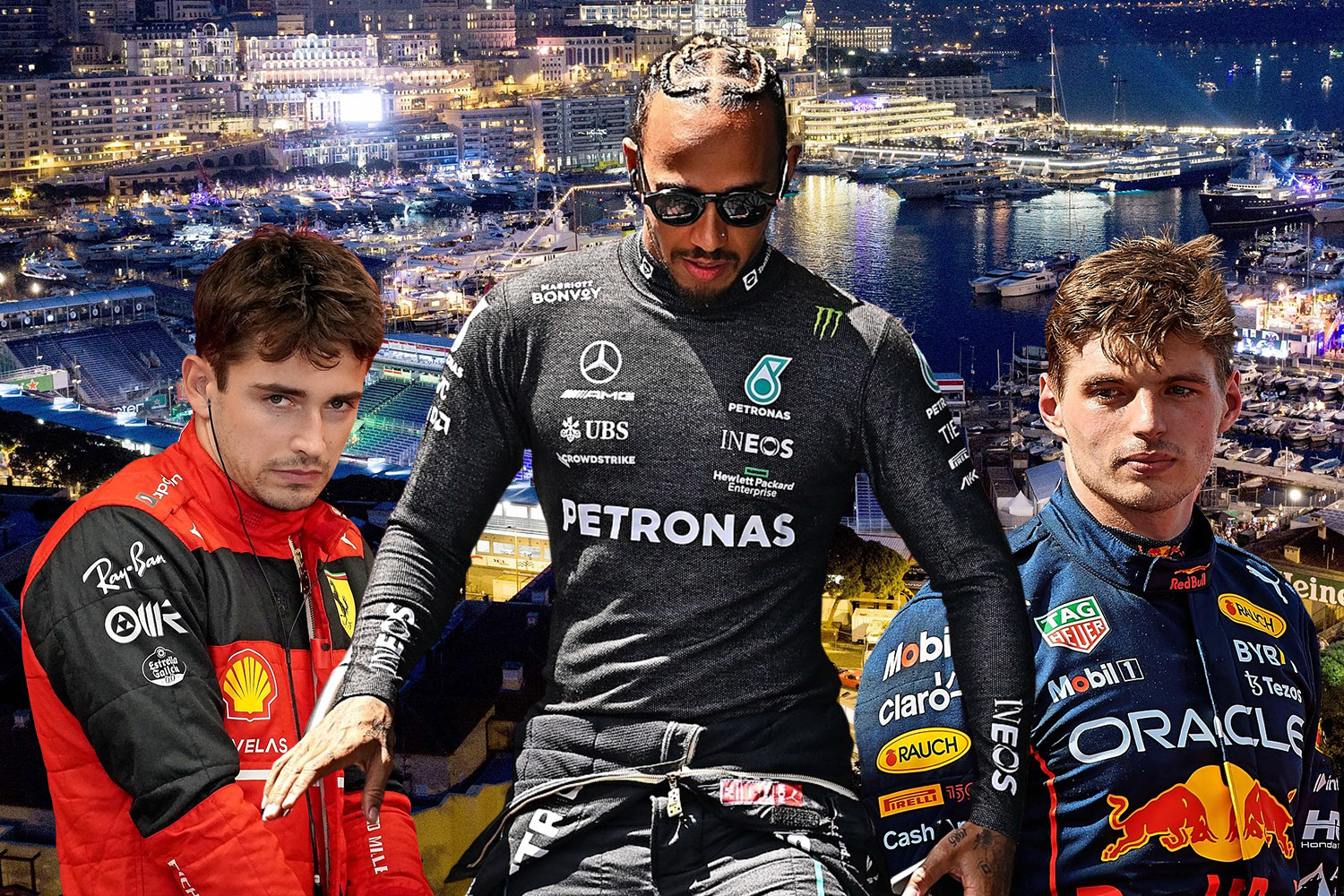 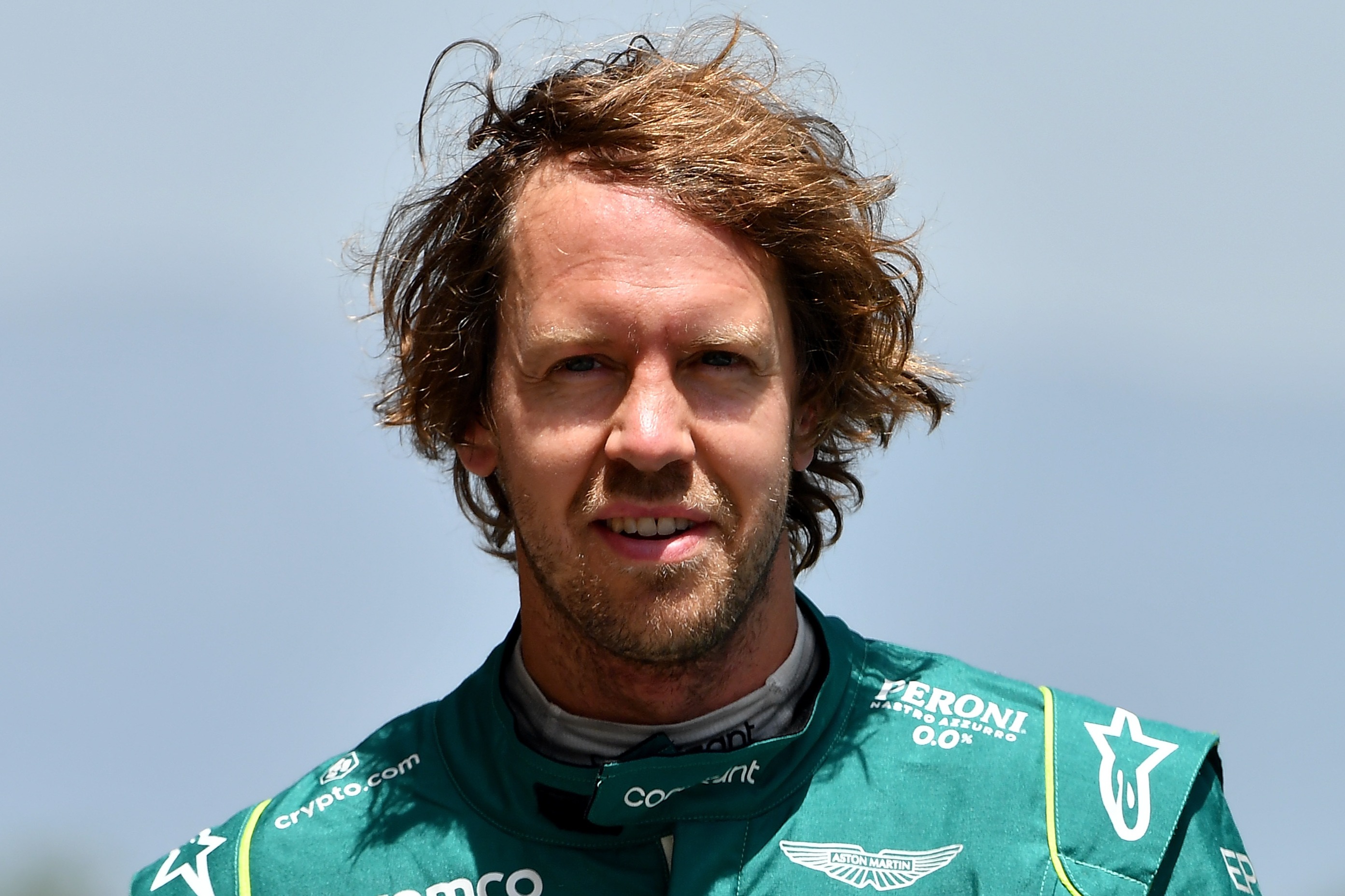 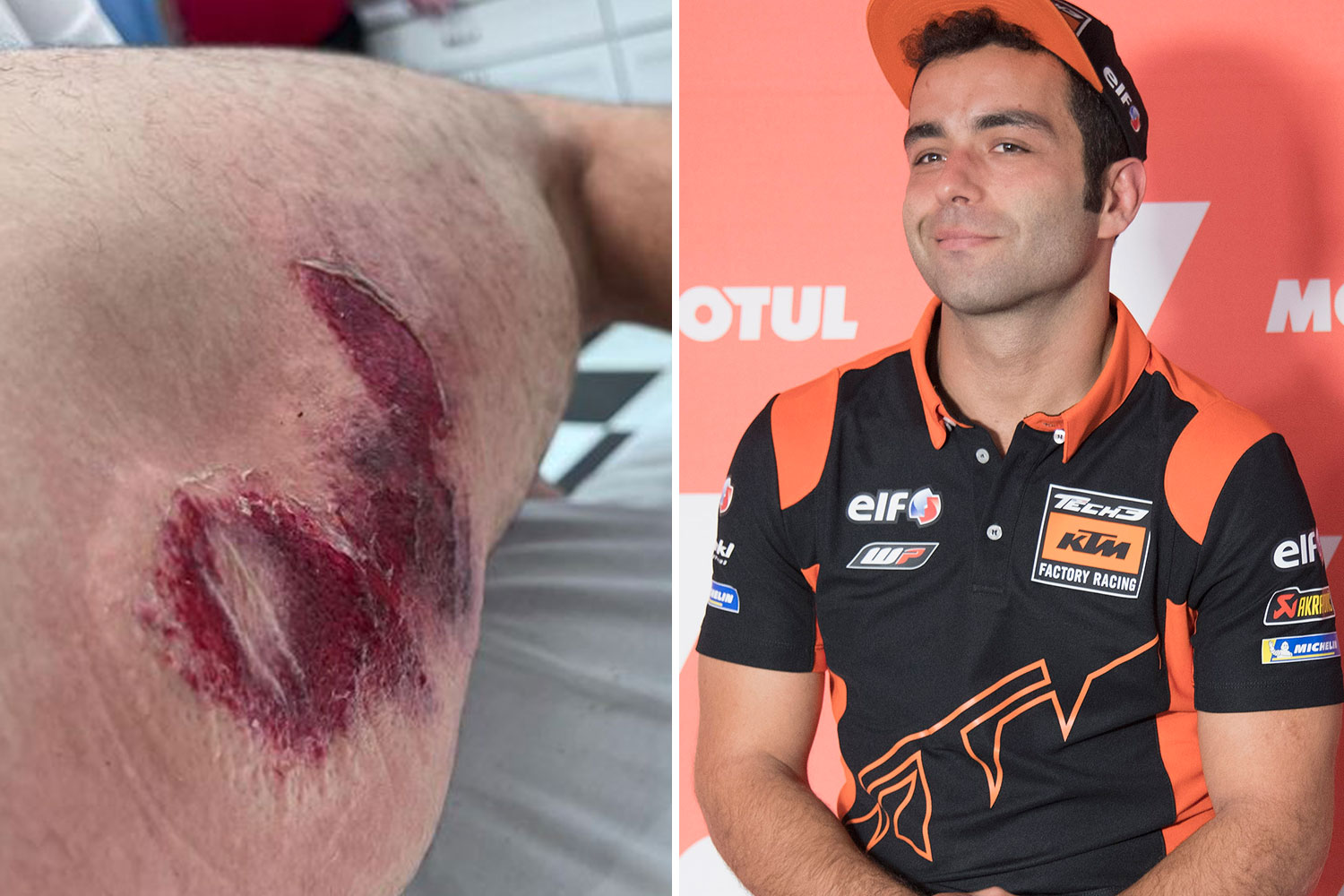 Hamilton's title chances at Merc NOT over after Spanish GP hope, says Wolff

"Inflation didn't just creep up on us. If we can do it, for sure others can do it too. I'm not for just increasing the cap.

"What that then does is it limits your development. So it's a lot easier, if you have the money, to go to the FIA and lobby to raise the cap and keep your development budget the same." 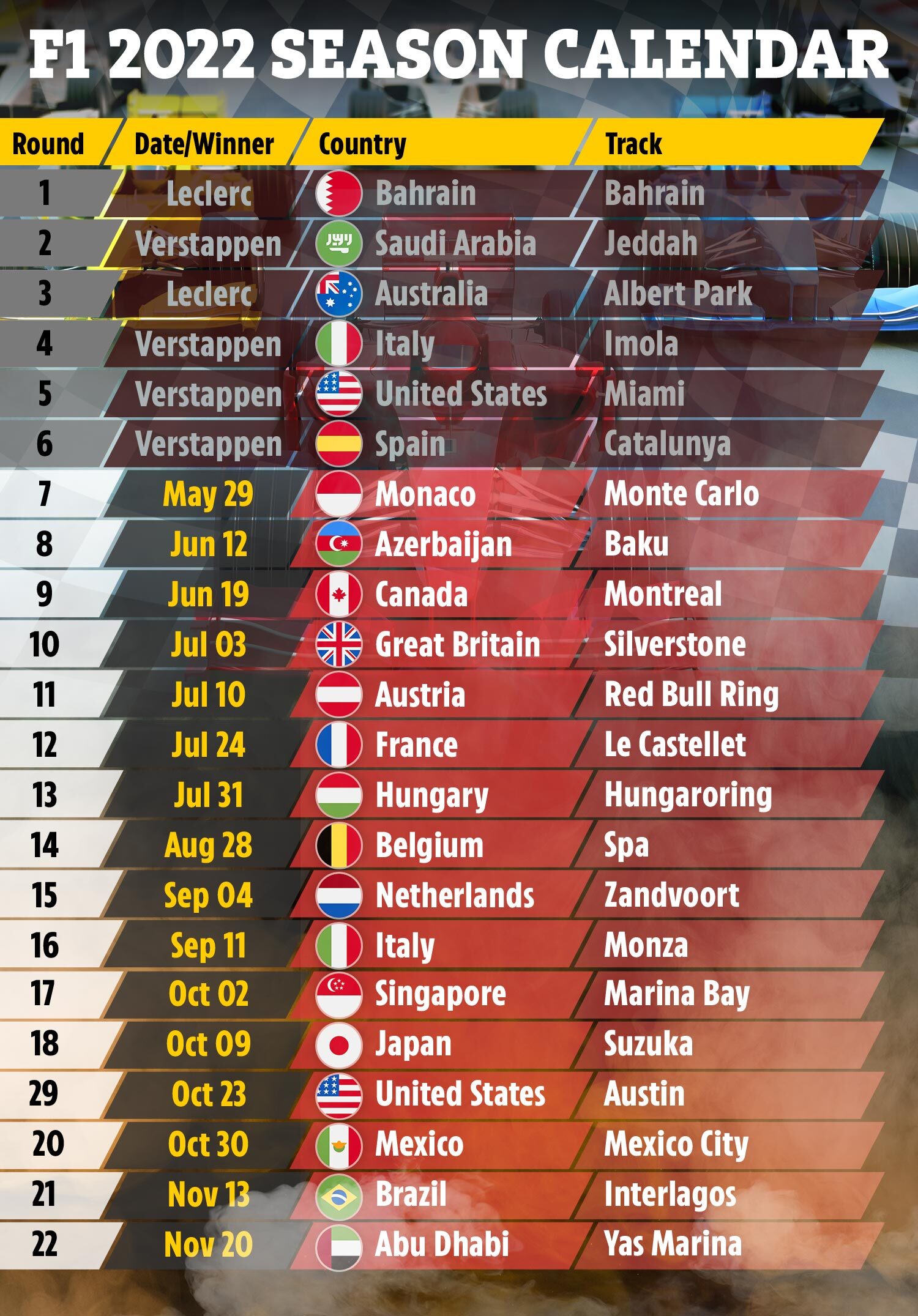 There are not clear rules behind what the punishment would be for teams that exceed the budget limit, but there is a chance they could be disqualified from the championship altogether.

It is being reported that a compromise may be for teams to overspend by five per cent – a rule break which would only be considered a minor offence.