CLAUDIO RANIERI is set to make a stunning return to the Premier League after Watford sacked Xisco Munoz.

Spanish coach Munoz became the first top flight casualty, ending his 10-month spell with the club following their 1-0 defeat to Leeds on Saturday. 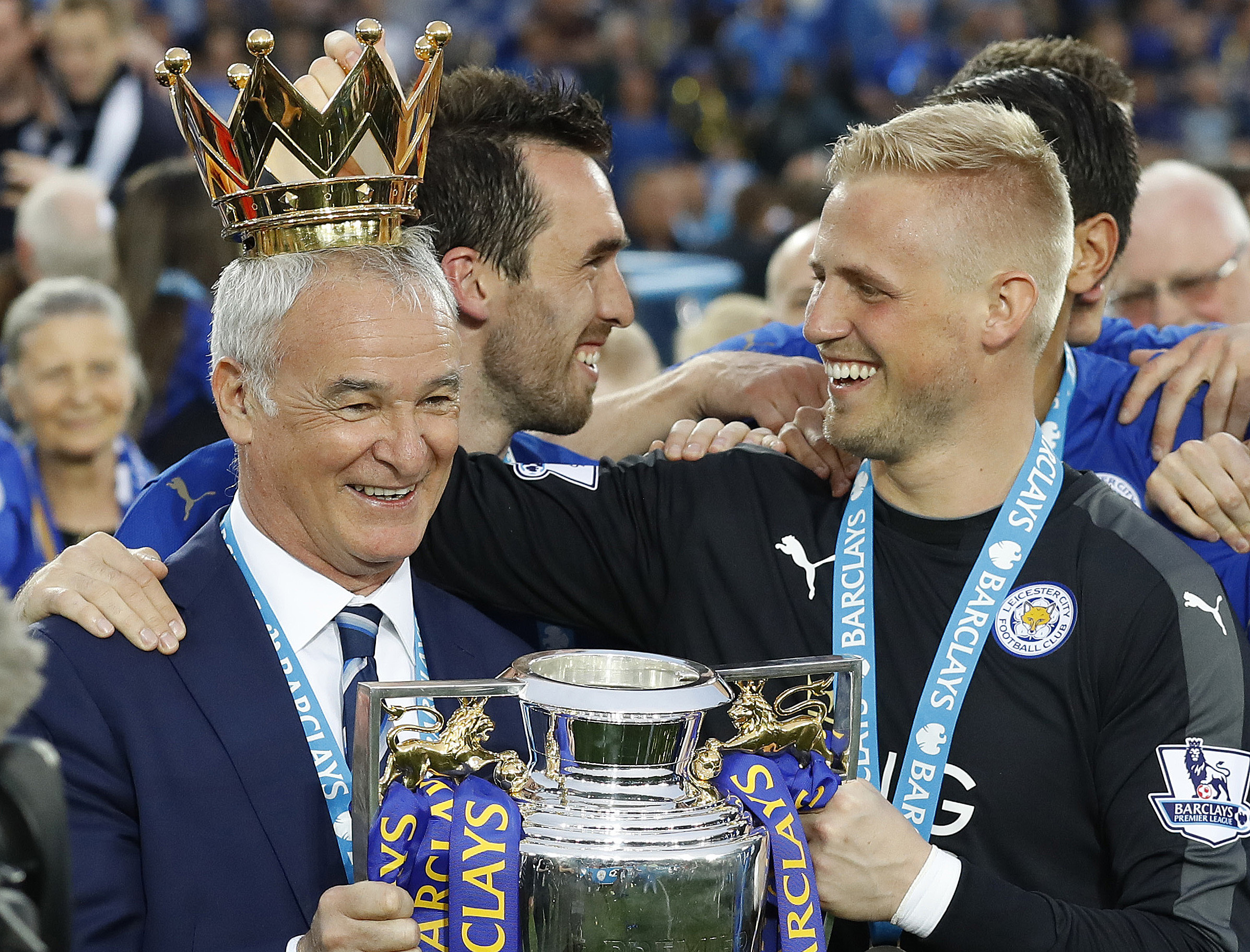 And the Hornets are close to confirming ex-Chelsea, Leicester and Fulham coach Ranieri, 69, as his replacement.

Watford announced Munoz’ departure on Sunday morning after just seven Prem games having won two, drawn one and lost four and the club in 15th.

A statement said: "The Board feels recent performances strongly indicate a negative trend at a time when team cohesion should be visibly improving.

"The Hornets will always be grateful to Xisco for the part he played in securing last season's promotion and wish him well for his future career in football."

Munoz also released an emotional statement. It read: "It’s been a wonderful journey and it concluded in a way that I neither expected nor wished for.

"I am grateful and will only remember all the good things I have experienced.

"It is a sad day for me and my family because it marks the end of a period at a club and in a city where we have felt at home.

"It’s only been a year, but I will never forget the fans’ intensity and the treatment you have always given me over the year.

"I will always be a Watford fan. Thank you for everything."

Munoz took over in December 2020 and guided Watford back to the top flight after finishing second in the Championship.

The club are now looking for their 18th manager in the last 10 years and are close to securing the services of Ranieri.

The Italian has spent the past two years in Serie A with Sampdoria before stepping down in the summer.

Watford will be the fourth English club he has managed after Chelsea, Fulham and Leicester – the latter being his most successful stint having lifted the Premier League in 2016.