TOM CLEVERLEY has lifted the lid on his Manchester United career – and how losing to Liverpool was the beginning of the end of his time at Old Trafford.

Watford star Cleverley realised a dream when he played for the club he supported as a boy and helped them win a Premier League title. 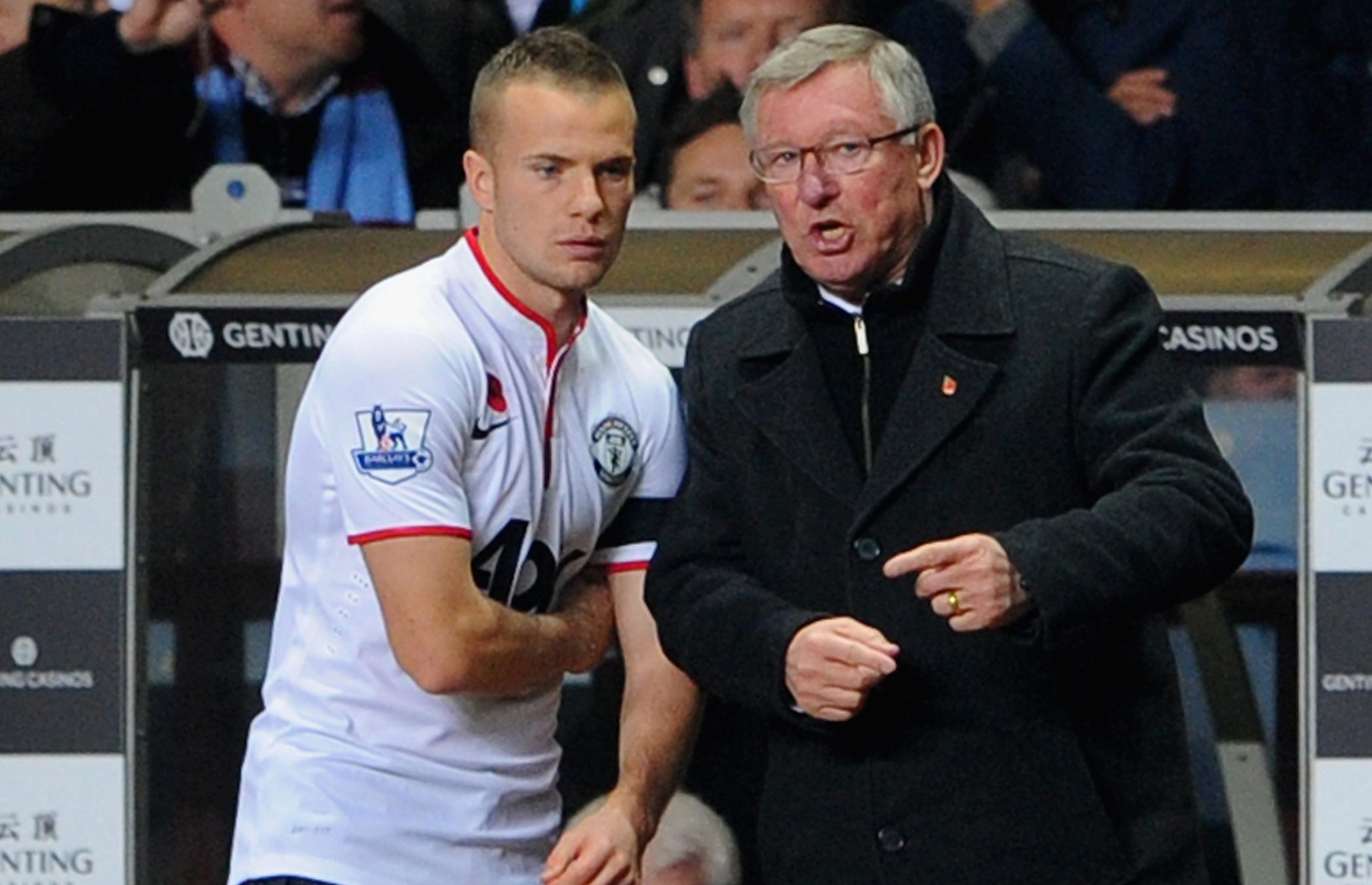 The England midfielder, 33, still has vivid memories of this time with United, the good and the bad.

And he shared them with the club's fans in a frank article on their website in March 2019, detailing how leaving the club hit him hard mentally.

"For longevity, I have to say that Scholesy and Wazza are the best two players I’ve played with in my career so far, but if that Premier League winner’s medal in my trophy cabinet was owed to someone, it would have to be Robin van Persie.

"He was unbelievable. As an individual season, you’ll struggle to find many better than him in 2012/13.

"Games where we didn’t even play well, that were such stalemates, you could just give him the ball and he would make a goal out of nothing. Just an unbelievable finisher.

"For me, I couldn’t have imagined his move going as well as it did. Everything he struck that season seemed to find the back of the net.

"I wasn’t in the squad at Sunderland that day, but I was on my way down from the directors’ box at the Stadium of Light and as soon as Dzeko scored City’s equaliser, I knew. I could see it unfolding and that it was meant to be theirs.

"It was a terrible, terrible day in my career.

"I still can’t listen to Martin Tyler’s commentary when the clip comes on Sky Sports.

"I’ll never forget in the dressing room after that game. The manager said to us all: ‘I told you. That’s why I wanted you to be more ruthless and really kill teams, because you can lose leagues on goal difference.’

"And he was right. We’d gone in after beating teams 3-0 or 4-0 that season and he still hadn’t been happy with us in the dressing room.

"That’s how much of a winner he was, how ruthless he wanted us to be."

HOW LIVERPOOL KILLED MY CAREER

"Liverpool away at the start of the season, we got beat 1-0, and it was a flat performance from myself. I’d already had a man-marking job on Hazard in our previous game against Chelsea, and that day I had the same job on Coutinho at Anfield.

"For me to show the other side of my game, it was tough. Then you start hearing whispers.

"It’s hard to get away from it all when you’re living in Manchester, your mates are all United fans and you’re playing for the biggest club in the world. Looking back, I probably wasn’t mentally ready for everything that was going to come my way.

"I struggled with the mental side of things. In the mix of it all I had a couple of good games – the manager still had the faith in me to play and I played a lot that year – but then the Olympiacos away game killed me, really. I was poor that night.

"The snowball had already started, but now it had real momentum.

"I remember my next start, four weeks after Olympiacos, going into the City game at home when we got beat 3-0 and I’ve never, ever been lower on confidence.

"For me, confidence is the biggest attribute a footballer can have, and that night I had none of it."

"I’m not going to lie and say that I was enjoying my life at that time. Football was my life.

"I was playing for a club that I loved, I’d worked so hard to get there and I could see it falling apart. It was devastating.

"You get letters at the training ground. You try to respond to fan mail, but in the end it gets to a point where you’re better off not reading it.

"Social media was just a hindrance, so I closed my accounts. Having a lot of followers on Twitter meant a lot less to me than my mental health and my football career.

"I just got rid of it all and I’ve never gone back on since. I think that’s been good for me."