CONOR BENN plans to enjoy the fruits of his labour after a career-best win – by feasting on Easter eggs and pancakes. 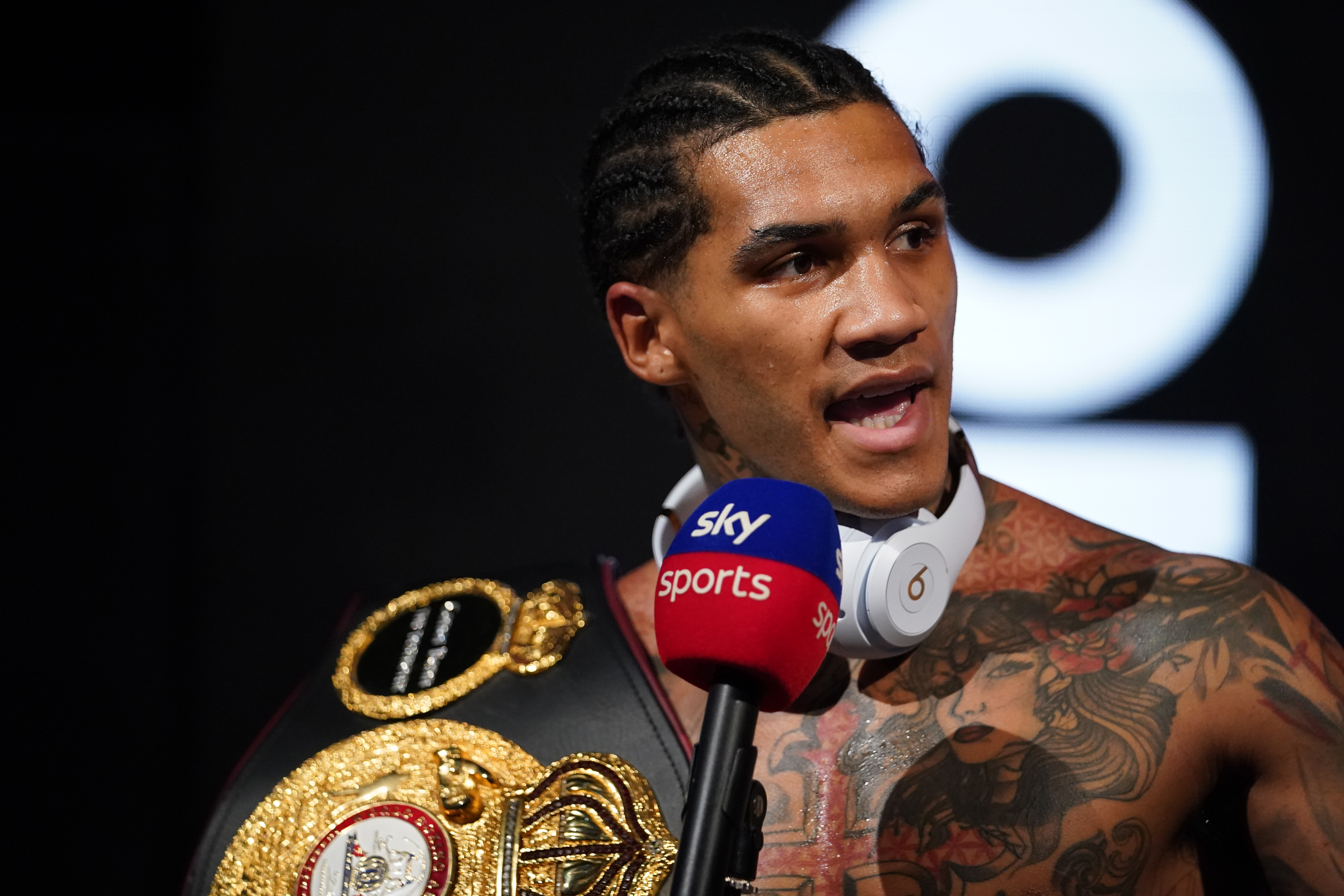 It meant the long weeks of hard graft, time away from his newborn son Eli and refraining from chocolaty treats were all worthwhile.

But as a super-fight with Amir Khan or splash across the pond now present itself, Benn is first worried about filling his boots after dieting over Easter.

He said: "Don't you worry about that, I'll make up for that.

"I'll make up for that don't you worry. I've got two lots of pancakes I want to order tomorrow from the breakfast club.

"Don't you worry about that mate."

Benn, 24, improved to 18-0 and sent a frightening message out to the division as he dispatched of Vargas in record time.

But the rising star is not worried about his ferocious fists fighting off the chance to face Khan.

With a hope to return by August, Benn will leave Eddie Hearn and head coach Tony Sims in charge of mapping out the next move.

"Again, that's up to my promoters. I'm not bothered. I focus on doing what I've got to do.

"I let Eddie and my trainer do what they've got to do and I focus on what I've got to do, which is training hard."

Benn is the self-proclaimed No1 welterweight in the country, and he dared Khan and Kell Brook, both 34, or Josh Kelly, 27, to prove him otherwise.

But if business cannot be done amongst his countrymen, a trip back Stateside, where the Brit beat Brandon Sanudo in 2017, is also on the agenda.

Adrien Broner, 31, and Shawn Porter, 33, were among the names on Benn's lips after he smashed Vargas.

Benn, Conor, For, himself, sets, up
World News