CONOR MCGREGOR's glory days are behind him and he'll soon be relegated to fighting celebrities. 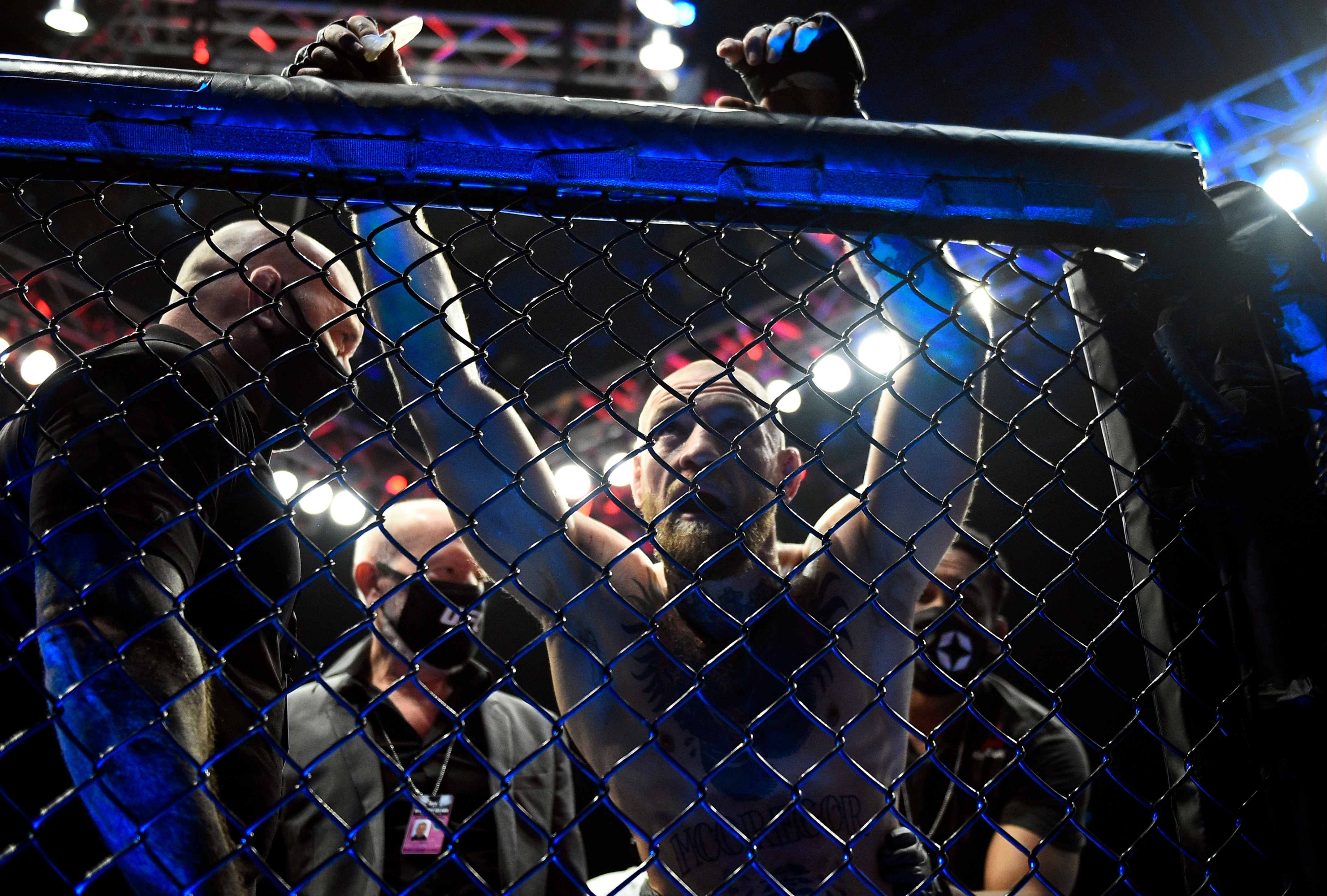 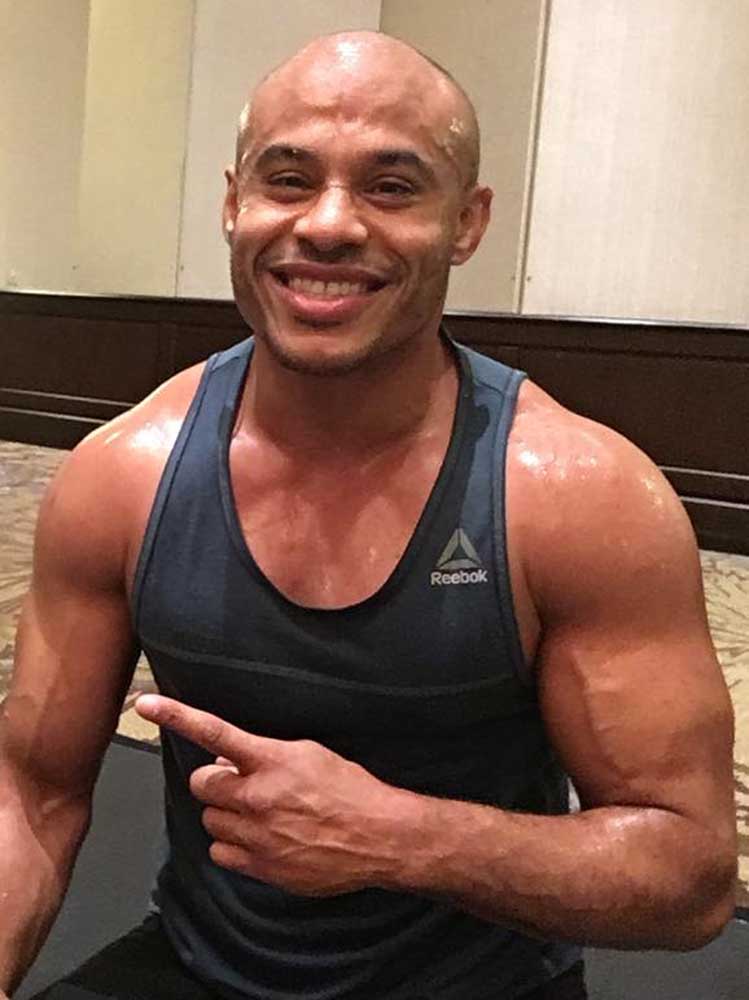 The UFC's poster boy has lost three of his last six octagon outings and hasn't tasted victory at lightweight in nearly five years.

And Abdelaziz believes it won't be too long before The Notorious is sharing the ring with the like of Jake Paul and the Kardashians.

During an appearance on Hot Boxin' with Mike Tyson podcast, the Dominance MMA chief said: "You make money when you fight Conor McGregor because he's a draw.

"But how long is that going to last for? Him and Dustin Poirier, I like Dustin, but both looked like s***."

Abdelaziz's dislike of McGregor stems from the build-up to the Dubliner's UFC 229 grudge match with Nurmagomedov, which he lost via fourth-round submission.

During a previous appearance on Tyson's podcast, he said of the UFC's first simultaneous two-weight world champion: "Now we have McGregor vs Dustin Poirier.

"McGregor is probably going to quit again, because he is a quitter.

"He's like a high-end prostitute, now people want to go out on a date with him to show, 'Hey I have a pretty girl with me'.

"He is the pretty girl and after that you are with her, they can go show other girls, 'Hey I got this beautiful girl, you want to date me?"

McGregor, 32, is gearing up for a trilogy fight with former featherweight rival Dustin Poirier, whom he'll meet at UFC 264 on July 10.

Mystic Mac suffered a brutal second-round KO loss to Poirier in their January rematch in Abu Dhabi and has vowed to get back in the win column in spectacular fashion.

He told Fox Sports: "All the marbles are on the line.

"I'm here training very, very hard. I'm about to go for my second session of the day. I'm in great condition already.

"I beat him in the original bout [in 2014]. I lost in the rematch. And then we've got trilogy, I've got a few little adjustments to make.

"And I'll go in there and put on one hell of a performance and get it back on July 10th."

Defeat to Poirier was a bitter pill to swallow for McGregor, who said: "I lost that night, it stung.

"And I must get that back. Now I have an opportunity to get my revenge."