CONOR McGREGOR was on crutches and unable to walk following a barrage of leg kicks from Dustin Poirier.

Poirier left the Irishman knocked out for the first time in the UFC, having upset the odds in round two. 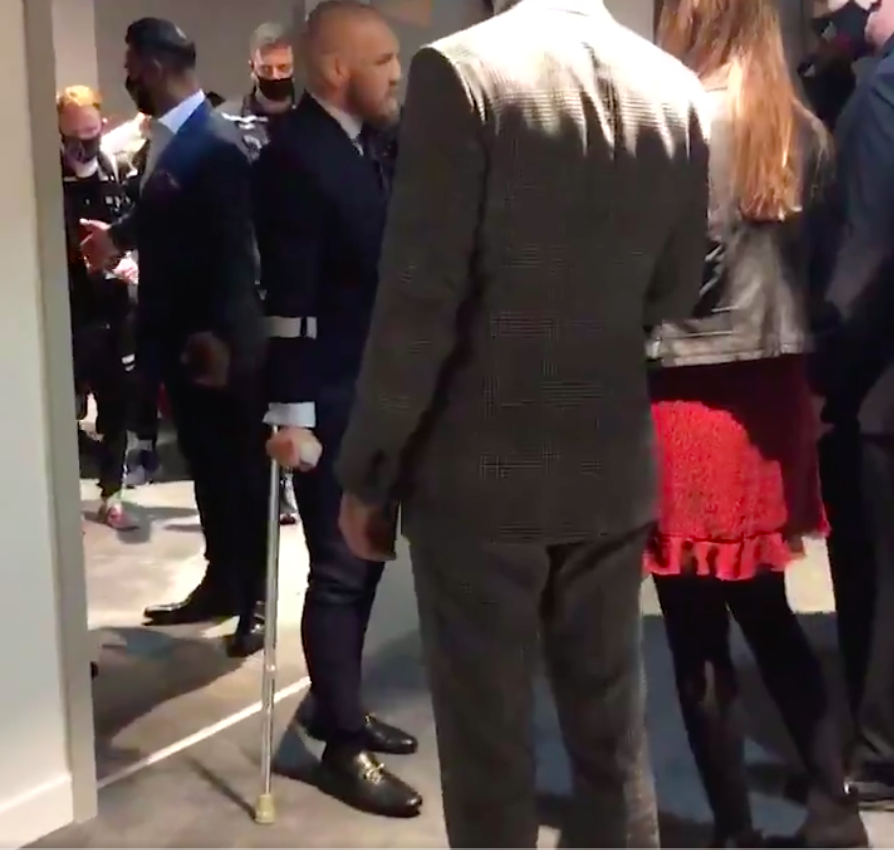 And it left the former two-weight champion limping and needing assistance as he arrived at the post-fight press conference on a crutch.

"Even though I felt like I was checking them, it was just sinking into the muscle at the front of the leg.

"It was badly compromised, it's like an American football in my suit at the minute."

McGregor suffered his third defeat in the UFC, but was knocked out for the first time having been submitted by Khabib Nurmagomedov and Nate Diaz.

The Irishman credited Poirier for the win, with the pair now 1-1, and opened up on how the leg kicks coming his way left him 'compromised'.

McGregor explained: "It is what it is, Dustin fought a hell of a fight, engaged in the takedown, I thought I done well, I got up, turned him.

"I was in my head thinking in that second round just get in and tie up now, I thought I was better than him in the clinch.

"Too little, too late, the leg was compromised and I didn't adjust, and that's it, fair play for Dustin, very happy for him.

"I'm very happy I got to compete in these times and comeback to my 11th UFC main-event. 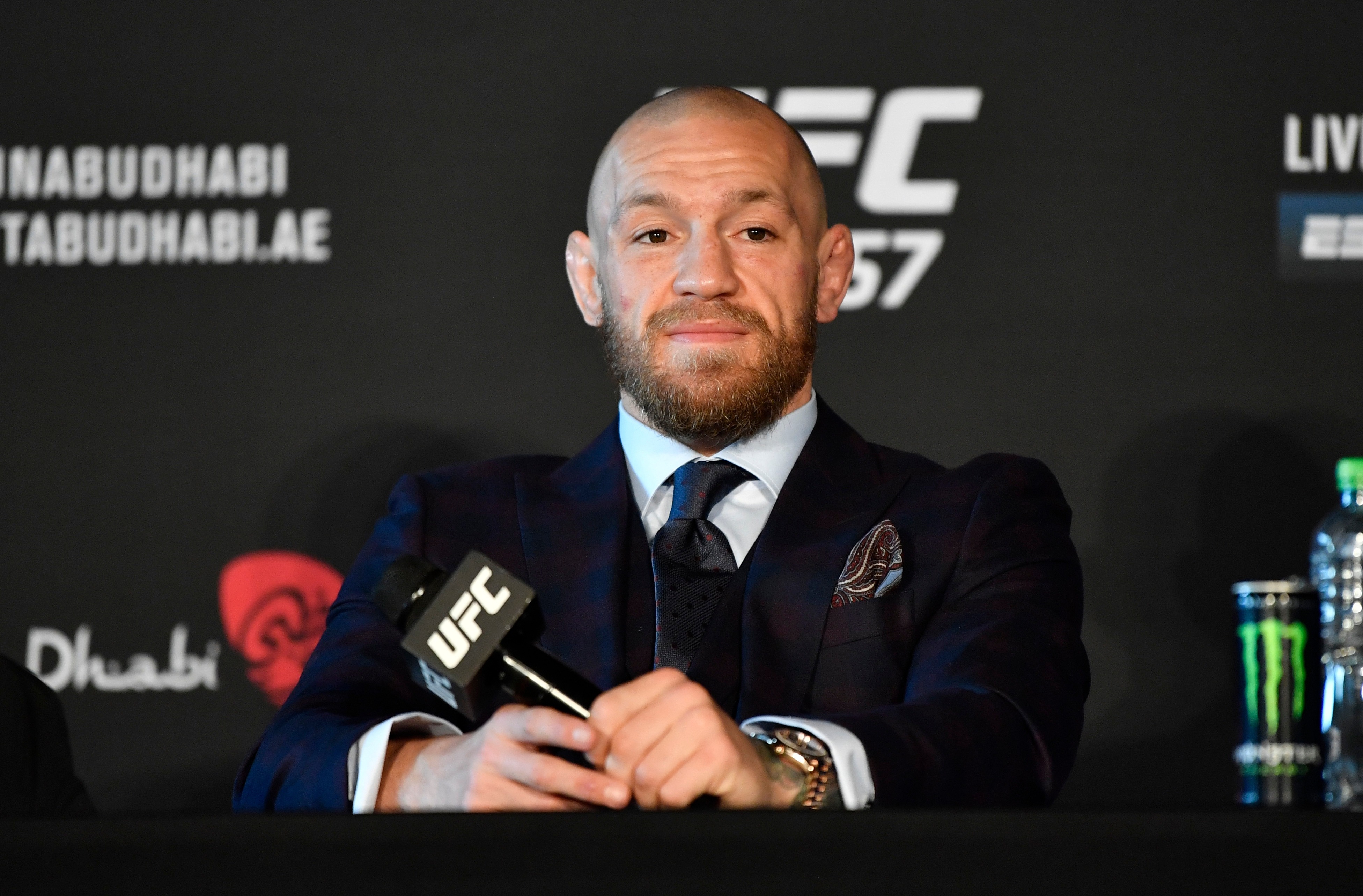