CONOR McGREGOR has promised fans that he's going to 'create magic' in his fight against Donald Cerrone.

And The Notorious believes his comeback fight at UFC 246 next weekend is going to be 'something special'. 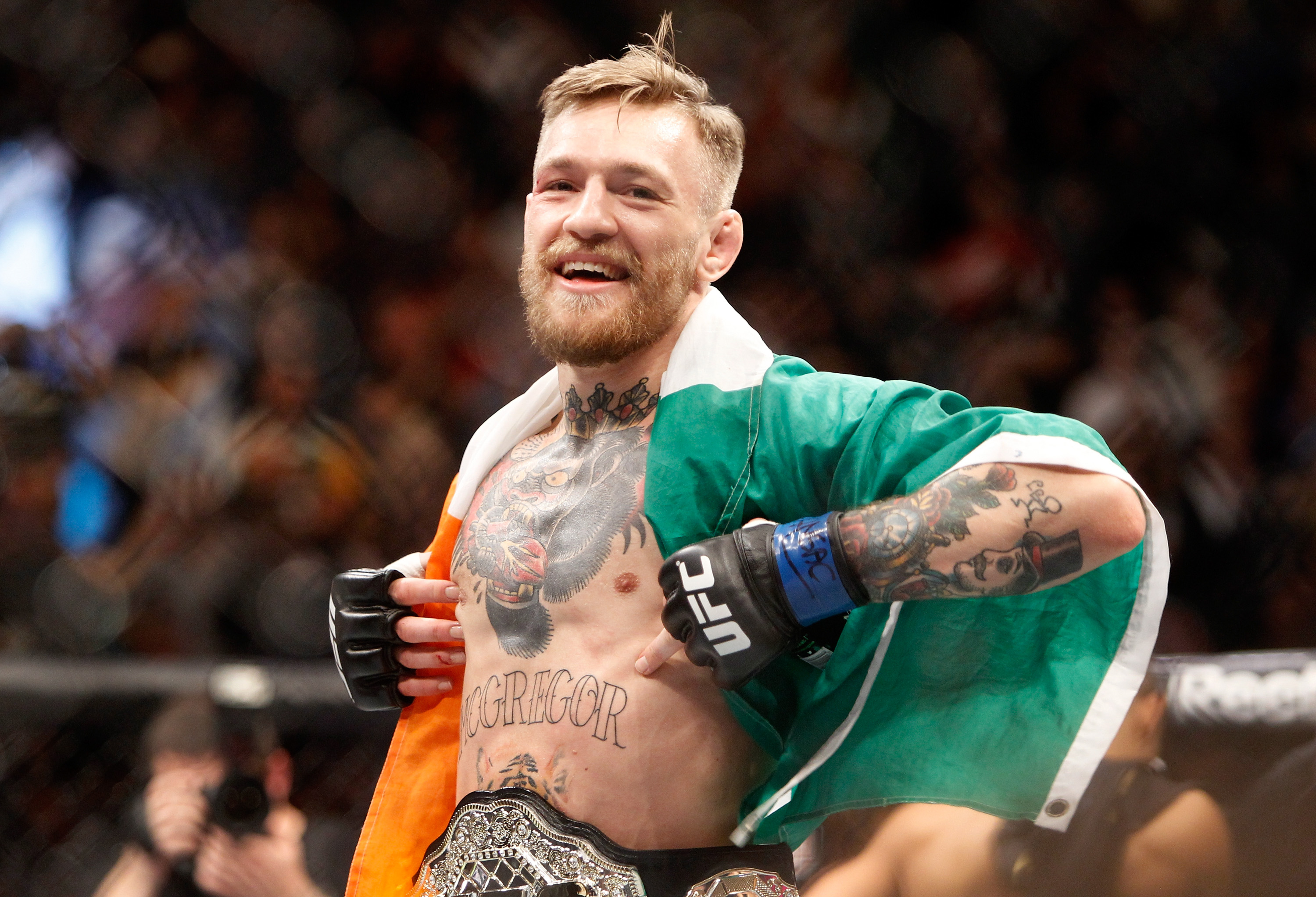 McGregor is returning to the Octagon for the first time in over a year when he takes on 'Cowboy' next Saturday night in Las Vegas.

He hasn't fought since suffering a comprehensive loss to Khabib Nurmagomedov in 2018 and is without a win in the UFC since beating Eddie Alvarez in 2016.

And in an interview with ESPN's Ariel Helwani, McGregor promised a return to his glory days

He said: "I'm happy to come back and have my comeback fight and the beginning of my season against Donald and I look forward to it.

"It's going to be a good night and I'm going to shine here on January 18th.

"I'm going to create magic inside the Octagon like I have done many times before but this is going to be something special.

"I appreciate Donald, I have to say. He's fought a lot of times since the last time I saw him at the Aldo press conference many, many years ago.

"He's gone on and fought so many times, he's a family man with his grandmother and these things I appreciate that and respect that.

"I look forward to having a good bout and I know you're not interested in that but for me in this part of my life that is the right way to go about it."

This fight will be taking place at welterweight in what will be only the third fight in that division in McGregor's career.

The Notorious also admitted in the interview that he is under weight ahead of next week's fight, despite recent Instagram photos showcasing his new bulked up frame.

And McGregor can look forward to a career high payday after next weekend's bout with the 31-year-old set to take home a purse of €4.5 million for his fight against Cerrone.