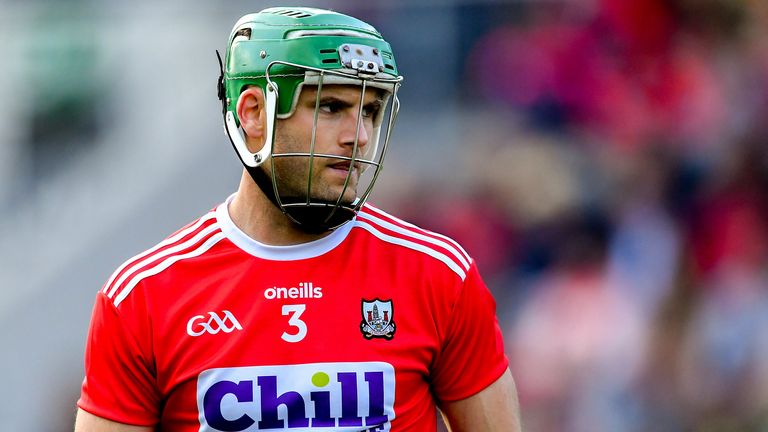 The Cork hurlers will face into Saturday’s Munster Championship semi-final against Waterford without the services of Eoin Cadogan, Darragh Fitzgibbon and Robbie O’Flynn.

Former dual player Cadogan and 2017 All-Star Fitzgibbon have been ruled out through injury, while O’Flynn is suspended due to a red card received for a high tackle on Fintan Burke in the Rebels’ last National League game in March.

“No different to most squads with the turnaround time we have, we have one or two players that are definitely out,” said manager Kieran Kingston on Monday night.

“That is a bit crazy really that he is missing an inter-county championship game because of a game in a different world.” 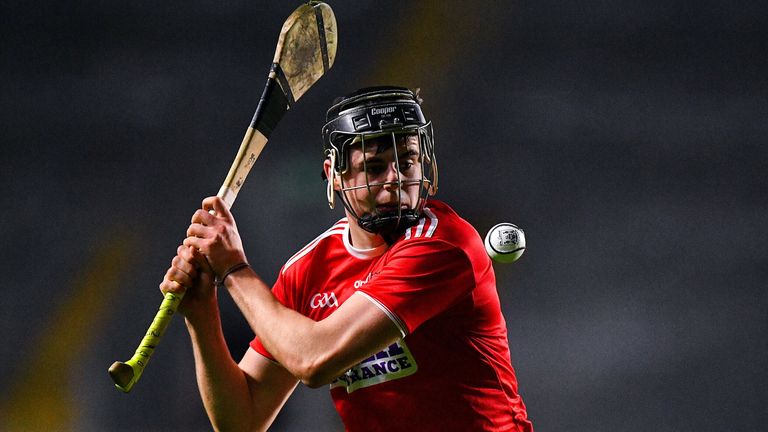 Kingston takes charge of his first championship game since the 2017 All-Ireland semi-final defeat to the Déise, but the preparations have been far from ideal.

“There are a couple of other players carrying injuries, who have come back from the club championship,” he said.

“Our lads from the county final are just back two weeks now. We had a significant number of lads involved in the county finals that weekend, some of them are carrying some niggles. We will have to assess that as the week goes.

“We had a great club championship, a lot of lads put up their hand during the club championship, it is just difficult to get some game-time into them in the two weeks that you have when you don’t have a National League or any real prep. The second thing is not having a chance to see the U20s during the year limits your options as you head into this kind of a different season.”