Home » Sport » Coronavirus: What is the state of play in Europe’s major leagues?

Coronavirus: What is the state of play in Europe’s major leagues? 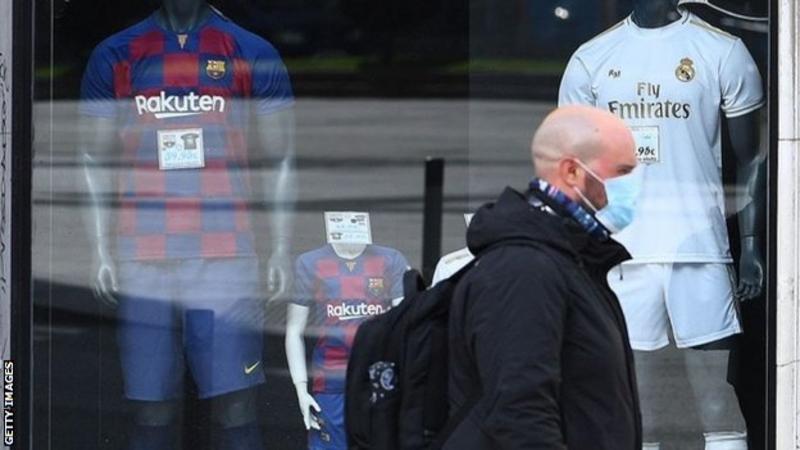 Football is suspended across most of Europe because of the continued spread of coronavirus.

The game in England is suspended indefinitely and, while Premier League clubs are due to meet on Friday to discuss the situation, there is unlikely to be a resumption any time soon to a top-flight season that still has nine rounds of fixtures to play.

Belgium’s Pro-League made the choice to cancel its season, although the decision to ratify this is still pending.

But what is the situation in the rest of Europe’s major leagues?

Bundesliga – some clubs return to training 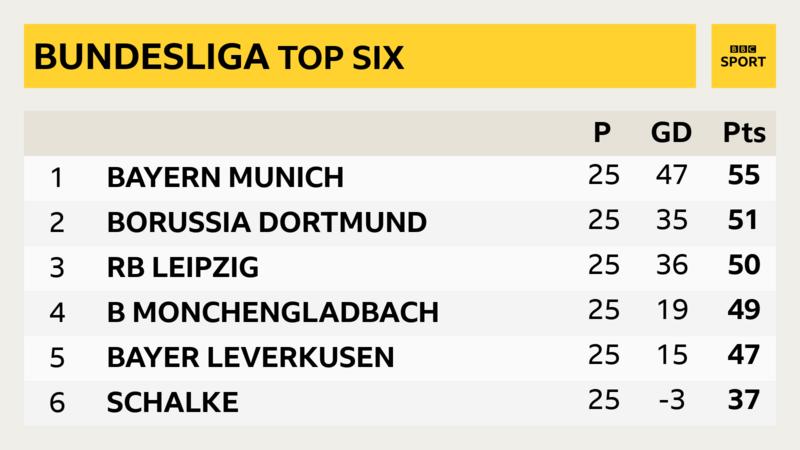 Last week, German clubs became the first in Europe to return to training following the suspension of their league.

Champions Bayern Munich were among a number of Bundesliga teams to resume work on the training ground, albeit with precautionary measures in place, such as working in groups of five, with contact.

Germany’s top flight was suspended on 13 March, until at least 30 April, with most sides having nine games still to play and Bayern top, four points clear of Borussia Dortmund.

Germany has carried out more diagnostic swab tests, to establish whether an individual is infected with the virus, than other major European countries.

On Tuesday, the nation saw its smallest rise in coronavirus cases for more than three weeks, following four days of decline in new infections. 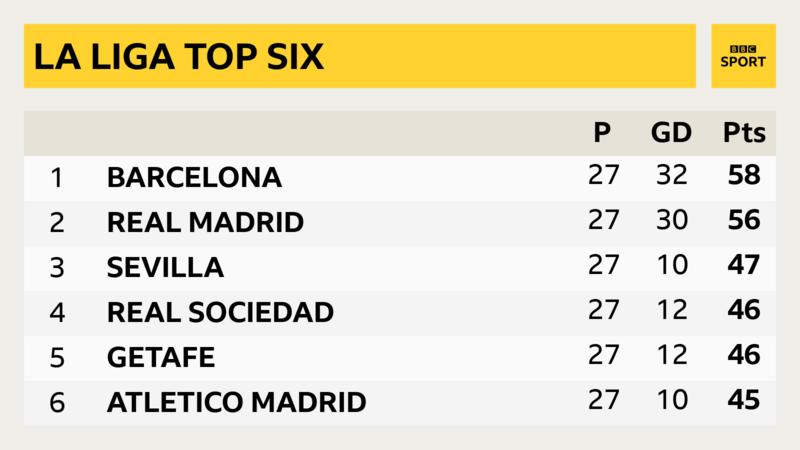 A resumption to play in La Liga on 28 May in the best-case scenario, says its president Javier Tebas.

All football in Spain, including La Liga, remains on hold indefinitely while the country deals with the continued spread of coronavirus.

And Tebas says training will not return until emergency measures – in place until 26 April – are lifted.

The measure was first put into place on 23 March after a state of emergency was declared in the country.

La Liga initially took action after a player for the Real Madrid basketball team, which shares training facilities with the football club, tested positive for the virus.

Tebas says La Liga is not contemplating a failure to complete the domestic campaign.

Barcelona lead Real Madrid by two points at the top of La Liga, with 11 rounds of matches still to play.

Spain is one of the countries worst hit by coronavirus, although the rate of new infections has been falling and it is now beginning to ease strict lockdown measures for some workers to help their economy.

However, the majority of the population must still remain at home. 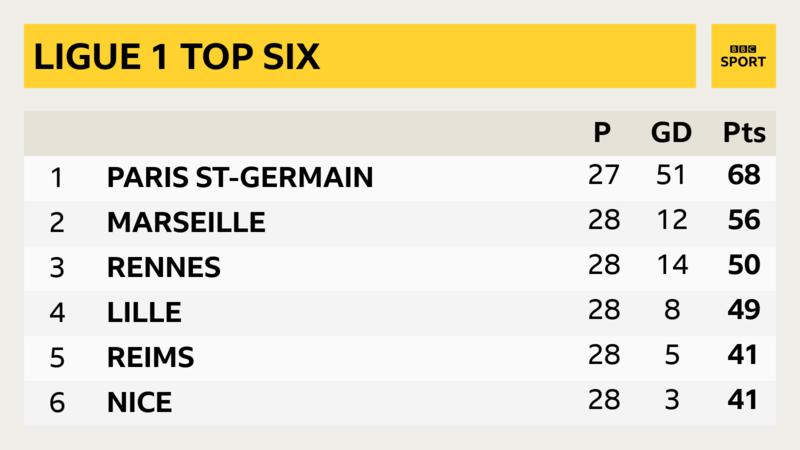 French football authorities are considering restarting Ligue 1 on 3 or 17 June, with the latter date the more likely, according to sports daily L’Equipe.

The report says that if the season resumes on 17 June, teams would have to play every three days to ensure the regular campaign finishes by 25 July, allowing time for relegation and promotion play-offs to be completed by 2 August.

L’Equipe also reported that members of Ligue de Football Professionnel – French football’s governing body – had voted on Friday to push the start of next season back by two weeks to 23 August.

However, this will have to be confirmed by France’s Football Federation.

According to a document seen by L’Equipe, the French Cup final between Paris St-Germain and St Etienne has been rescheduled for 27 June, while the League Cup final, in which PSG are due to meet Lyon, has been pencilled in for 11 July.

Football was suspended indefinitely in France last month, with 10 rounds of matches and one outstanding fixture left to play.

French president Emmanuel Macron has extended lockdown in the country to 11 May.

The country has recorded the third-highest number of deaths because of coronavirus in Europe.

Serie A – hoping to test players in May 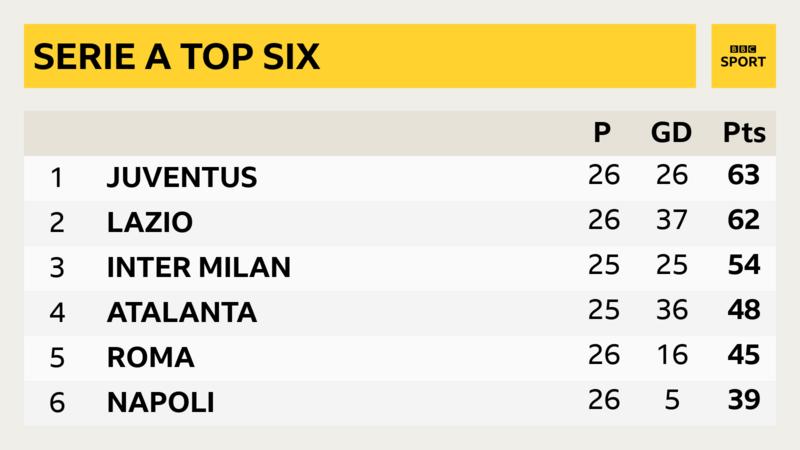 The Italian Football Federation (IFF) hopes to begin testing players for the virus at the start of May, in preparation for the season to resume.

Italy’s top division was suspended on 9 March, with 12 full rounds and four outstanding fixtures still to play. Juventus are top, a point ahead of Lazio.

Italy has been one of the countries worst affected by the coronavirus, with a number of players having become infected.

Leading Serie A clubs are adamant they will not restart without government approval. This remains some way off, with Prime Minister Giuseppe Conte recently extending general lockdown until 3 May.

There remain dissenting voices, including Brescia president Massimo Cellino, whose side are bottom of the table. He says he is ready to forfeit the club’s remaining games if the season resumes.

But IFF president Gabriele Gravina told Sky Sports Italia: “As soon as the conditions are right, we’ll finish the championship.

“We don’t have a deadline but the idea is to finish the championship.”