COVENTRY UNITED have been saved from folding after a late agreement was arranged to prevent the club’s collapse.

The Women’s Championship side were rescued from liquidation on Tuesday following the intervention of businessman Lewis Taylor. 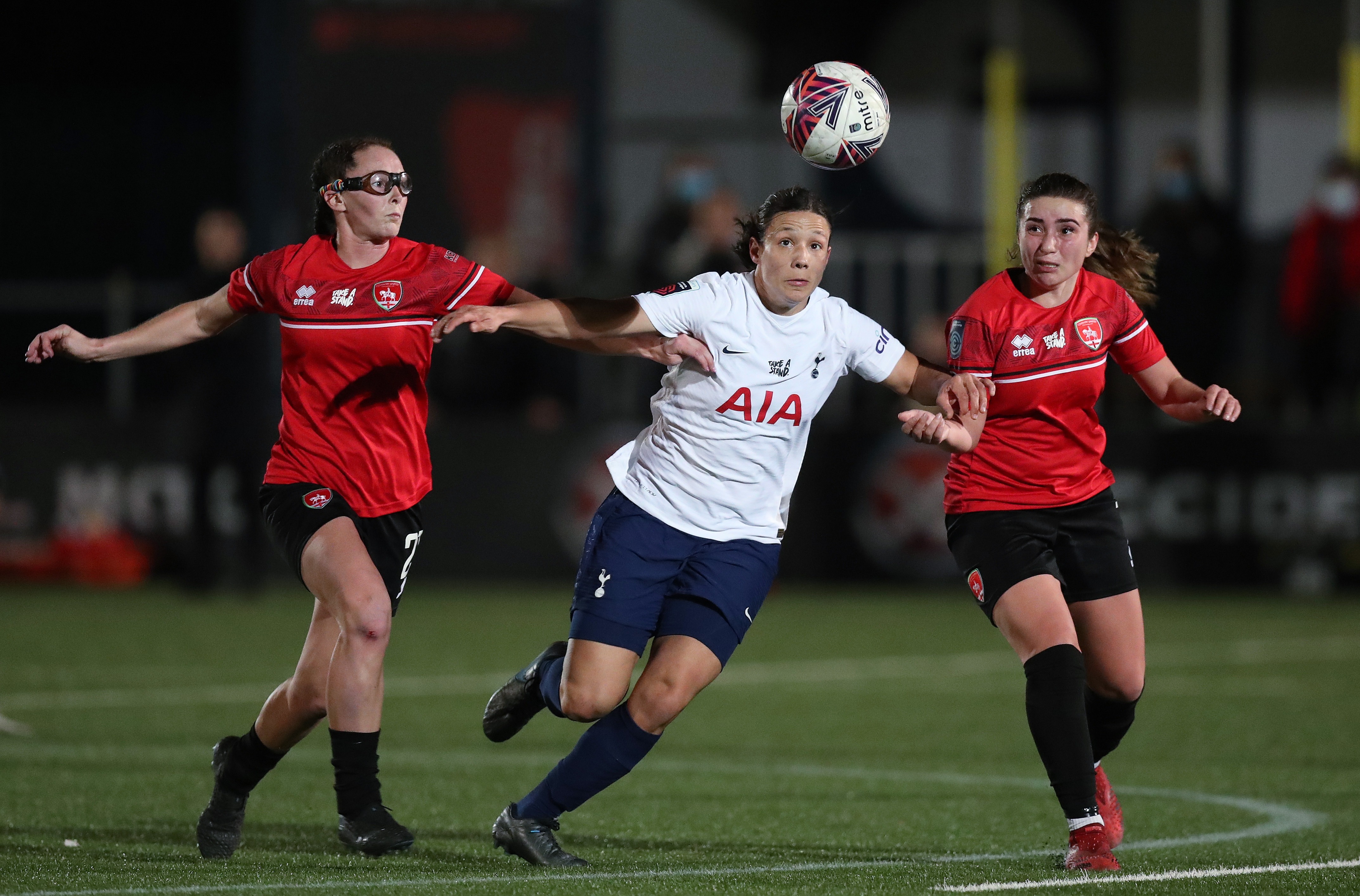 Accountancy firm BK Plus were overseeing the voluntary liquidation of the club following an announcement made on its official website two days before Christmas.

According to reports, the procedure was due to be completed on January 4, but the accountants were instructed to halt proceedings early on Tuesday evening.

And BBC Sport reports a deal with Taylor, the managing director of utility company Energy Angel, was struck to protect Coventry’s future.

Taylor told the BBC: "The existing shareholders didn't liquidate – that was the deadline we all needed to reach agreement on," he added.

"Everyone in the virtual room wanted to save the club so, by about one minute to five – and five o'clock was the point where the club would've been put into liquidation – we all had the thumbs up."

"I always wanted to get involved and it made absolute sense to make something work.

"Solicitors have now got to draw up contracts between the two parties so it's on us now to come up with a sales contract as quickly as possible.

WHAT'S ON THE MAN U?

"And then on day one, we can get cash to the players and anyone else we owe money to."

And a Crowdfunder set up by fundraiser and Coventry resident Michael Mogan MBE has raised more than £14,000 for the Women's Championship side

It is reported thirty Coventry United players and staff were due to have their contracts with the club ended.

This week Taylor, whose company sponsors third-tier team Wolves Women, is reported to have had upbeat talks with team boss Jay Bradford and her players.

And it is thought the energy firm owner is aiming to complete a takeover within a week.

Taylor told Sky Sports: “We will shore the situation up very quickly and get the players paid for a start.” 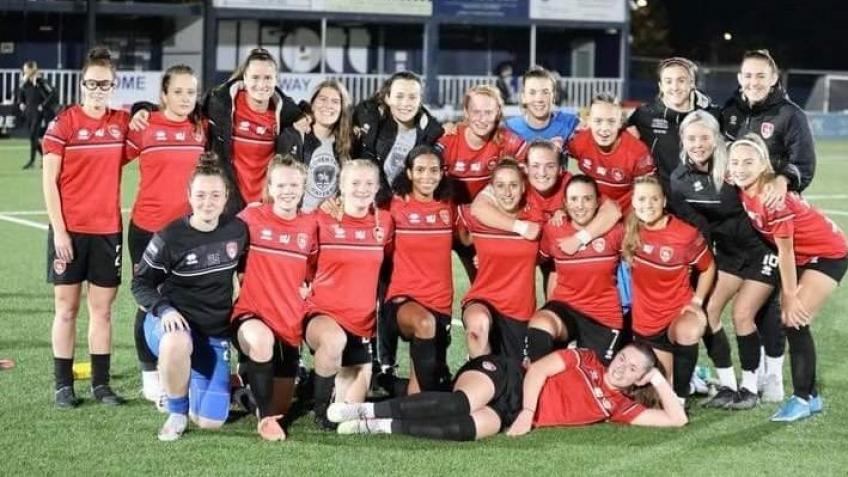