THE importance of being vaccinated has yet to enter the heads of a number of footballers.

And it is causing anger and frustration at clubs. 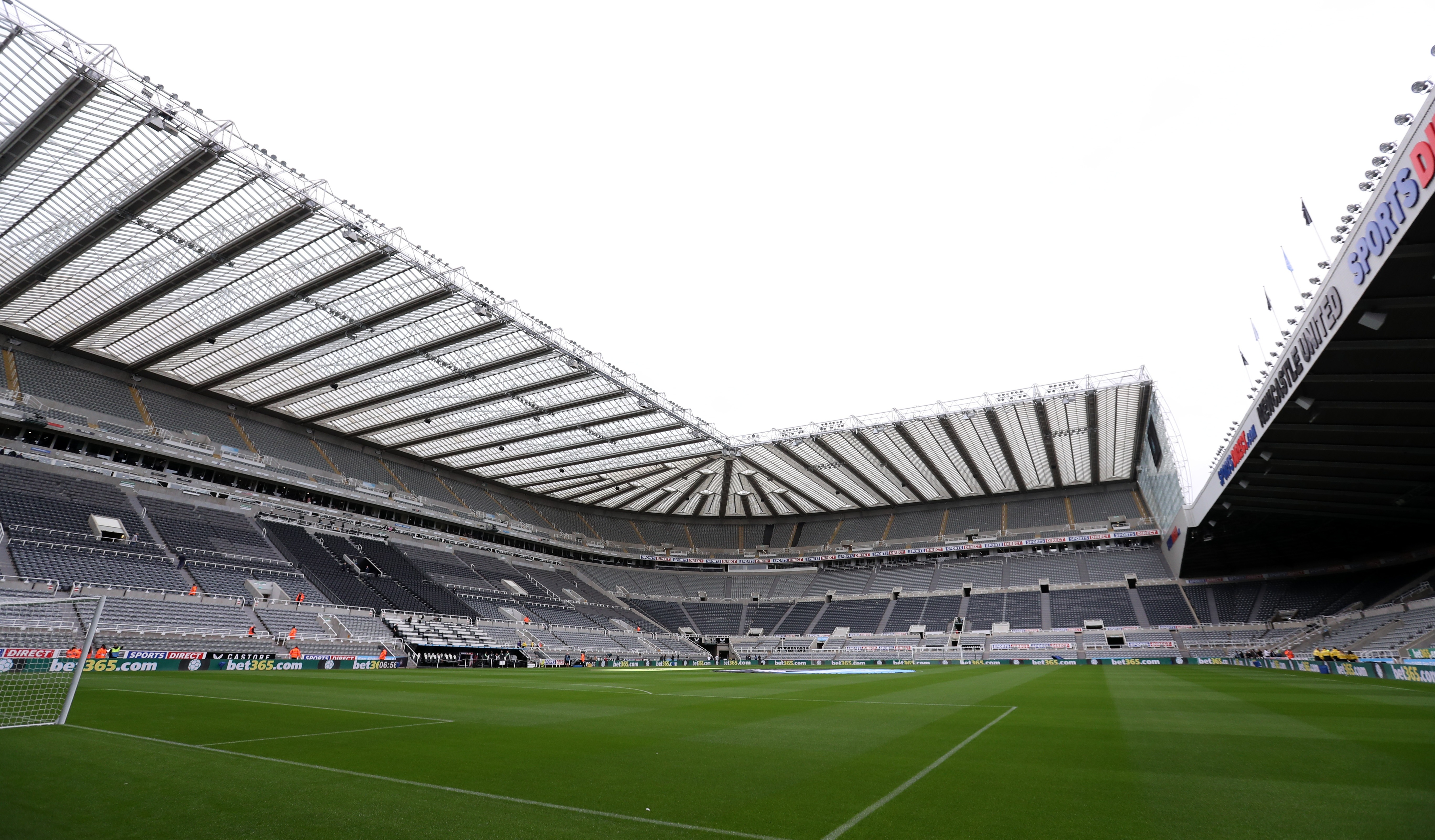 More than three quarters of the UK population have been double jabbed.

Yet after speaking to owners, chief executives, managers and players across all four divisions, SunSport found that between five and seven players within each squad are REFUSING to have the vaccine.

Clubs cannot force their players to have it.

But plenty of managers and owners wish they could.

Some players are uncertain about the vaccine because of what they have read on social media.

Others feel under pressure from their families to avoid it.

And some cannot be bothered because they are fit.

You would think Newcastle keeper Karl Darlow being hospitalised for a week would serve as a warning.

League Two club Harrogate were hit so hard by a coronavirus outbreak that their Carabao Cup game was cancelled and Rochdale were given a bye into the next round.

Romelu Lukaku was forced to quarantine for five days before being able to link up with his new Chelsea team-mates yesterday.

Adults can only avoid quarantine when coming to the UK from most European countries providing they have been double jabbed.

﻿IPSWICH have been taken over by US-based investment firm ORG Portfolio Management.

They are sourcing the cash from the pension fund of the Arizona Public Safety Personnel Retirement System.

That means the success of a team chasing promotion in League One has a direct effect on the retirement pots of police and firefighters in Arizona – and they are spending big.

Town splashed out £4million on new recruits, including Wimbledon free agent Joe Pigott, and are paying some £8,000 a week, huge sums for the third tier where the average is around £2,300 a week.

﻿ENGLAND entertain Andorra at Wembley on September 5 in a World Cup qualifier.

It will be their first game at the national stadium since the Euro 2020 final last month.

More than 40,000 tickets have already been sold for the match — and when you consider the standard of the opposition, this is remarkable.

Sales will increase once Gareth Southgate names his squad so the crowd could end up being around the 60,000 mark.

This is in contrast to games at the old Wembley. People look back at Euro 96 with rose-tinted glasses but the crowds for the friendlies were terrible.

Attendances were rarely more than 30,000 and the gate for the 1995 friendly with Colombia — which featured the famous scorpion kick by keeper Rene Higuita — was a mere 20,000.

The FA and Uefa have already announced ticket sales for Women’s Euro 2022 in England.

The tournament is on track to break records with 140,000-plus tickets across all 31 games purchased — 53,000 of those for the Wembley final alone.