Home » Sport » Cricket and the Rainbow Nation: We look at Hansie Cronje scandal and rise of Graeme Smith

Cricket and the Rainbow Nation: We look at Hansie Cronje scandal and rise of Graeme Smith 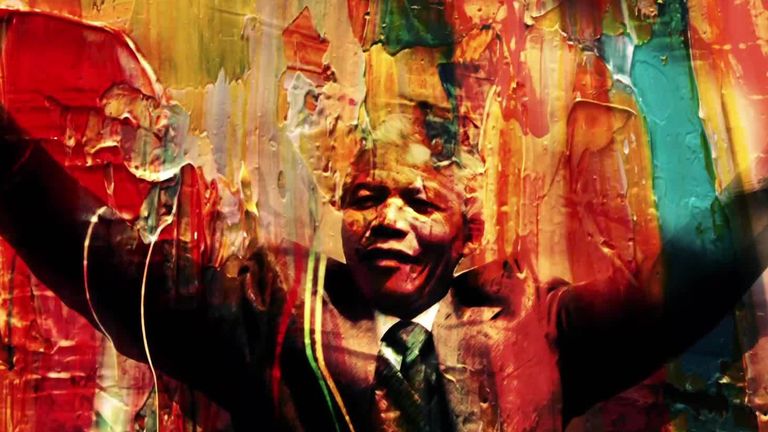 We are giving you the chance to rewatch our 2017 series on the dramatic history of South African cricket.

Cricket and the Rainbow Nation charted the Proteas’ highs, including how they ascended to the top of the Test rankings under Graeme Smith.

But the low points are also examined, notably South Africa’s international sporting exile for over 20 years during the apartheid era.

Every Sunday over the next few weeks we will bring you an episode on skysports.com and we continue with a look at the Hansie Cronje scandal and the emergence of Graeme Smith on the international stage.

EPISODE 2 – Back in the Big Time

We relive the events which saw South Africa take its first faltering steps back into international cricket, only to have its fragile confidence dashed by the Hansie Cronje betting scandal.

Dr Ali Bacher discusses the saga and how Cronje rang him to admit he had taken money from bookmakers, a revelation that “shattered” Bacher and rocked South African cricket.

We also tell of triumphs and heart-breaking World Cup exits as the Proteas experienced an inconsistent period and ask whether their time in exile played a part in that. 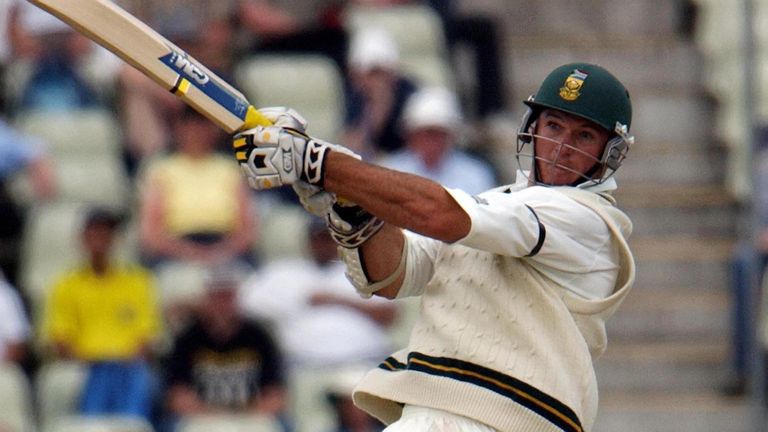 Then-captain Shaun Pollock carried the can for a rain-affected elimination in the 2003 World Cup and was sacked, paving the way for an untried 22-year-old, with just eight Tests to his name, to take over.