Home » Sport » Cricket World Cup 2019: How many DRS reviews does a team get and when are they used?

Cricket World Cup 2019: How many DRS reviews does a team get and when are they used?

THE introduction of the Decision Review System (DRS) into cricket was a controversial one.

Purists believed that the umpires decision should always be final, but it's now been in operation for nearly a decade and continues to help sides combat human error and question potentially match-defining moments. 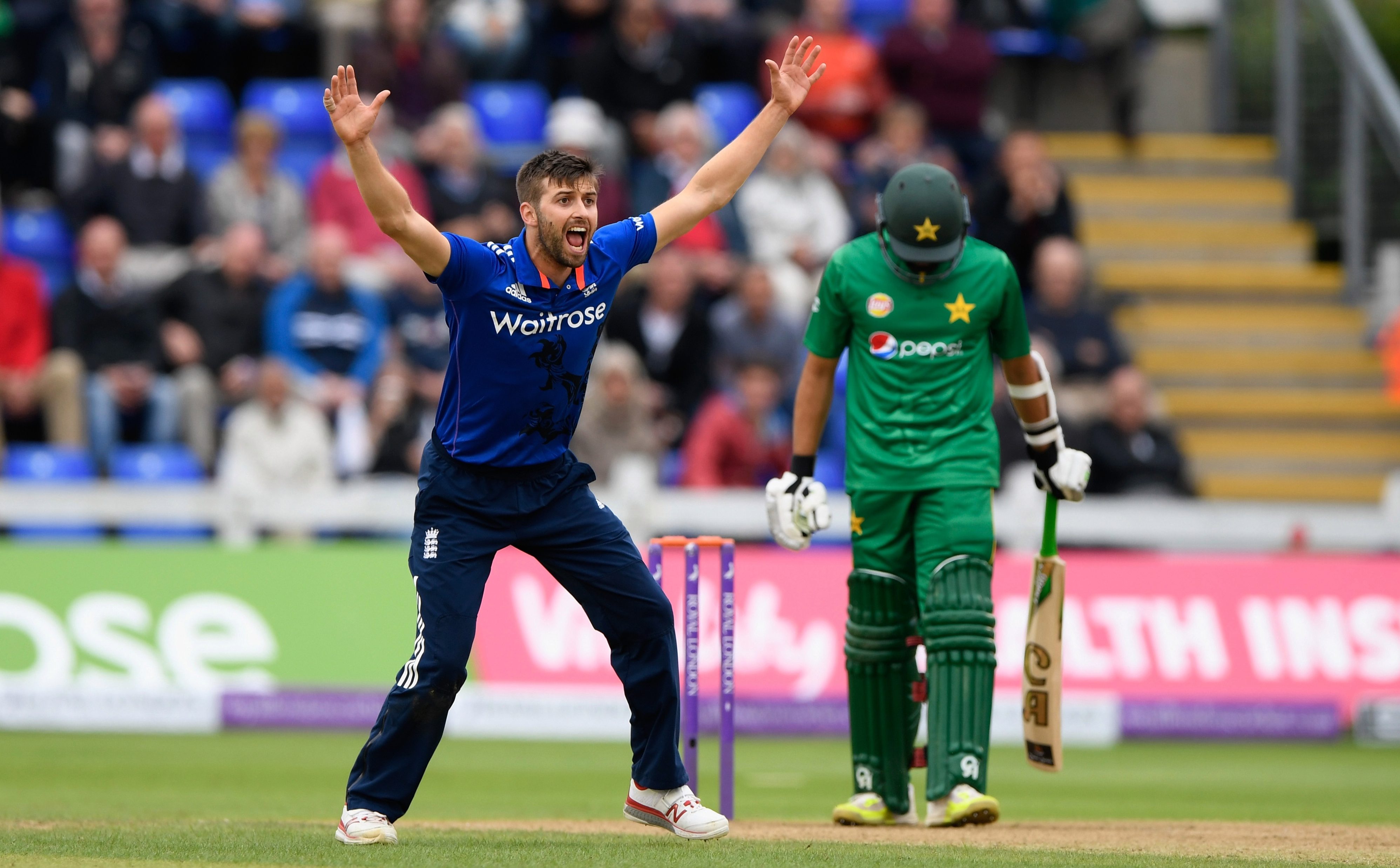 How many DRS reviews does a team get?

THE DRS system is in place for a team to challenge the decision of an umpire if they believe it to be wrong.

Before the technology was introduced, the umpires on-field decision was final.

In this summer's World Cup and every ODI match, each team has ONE review per innings.

When a team challenges and wins a review, they retain it and can challenge another decision later in that innings.

Similarly, if the fielding team asks for an LBW and it is returned as 'Umpires Call', then they also retain their review.

If they challenge and the original decision turns out to be correct, they lose their review and cannot use the DRS system again.

This is in place to stop teams reviewing at will and slowing down the game. 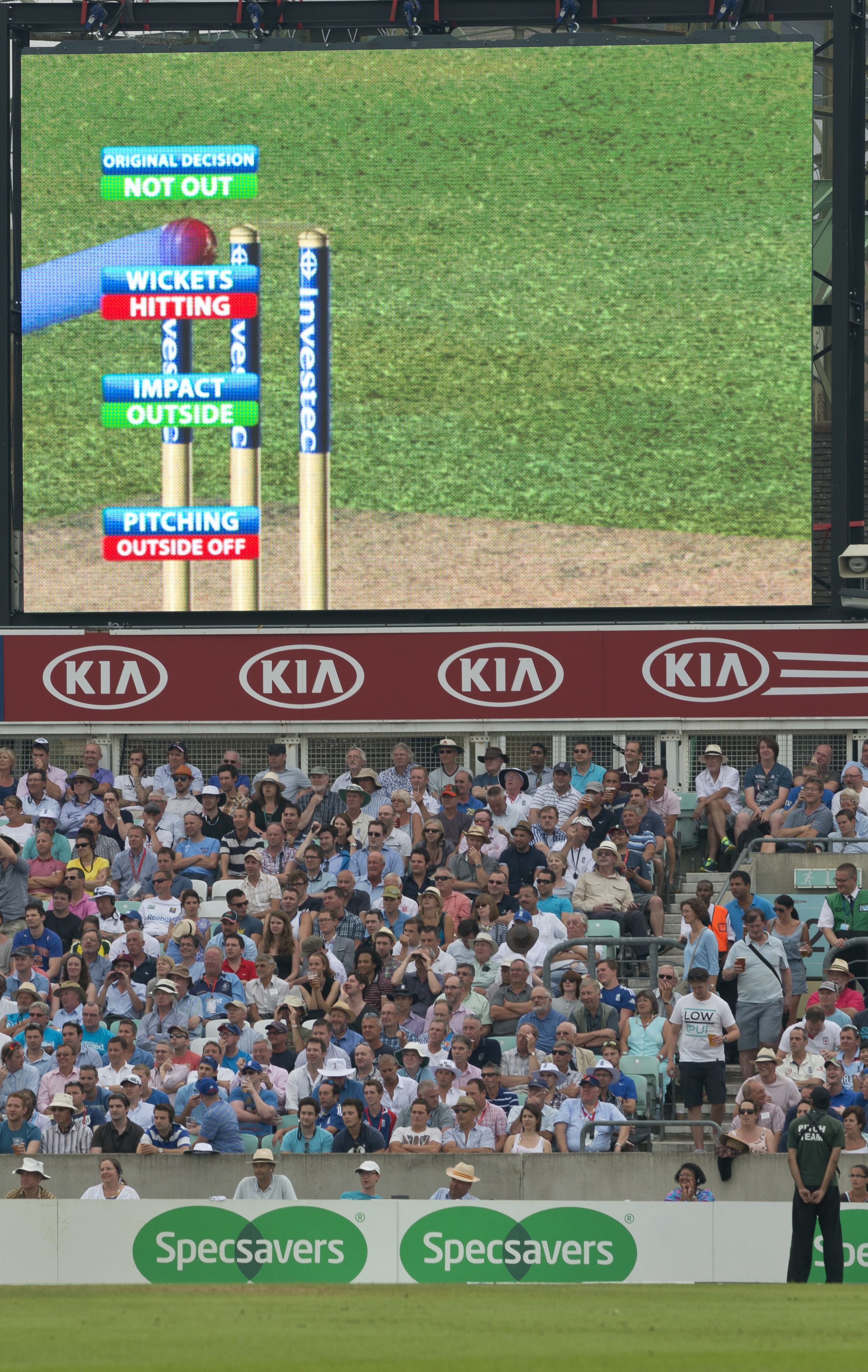 When are they used?

EITHER the batting or fielding side can choose to review a decision they believe to be incorrect.

If the fielding side believe that a player is out caught or LBW and the umpire hasn't given the batsman out, they may choose to review the decision.

They have 15 SECONDS after the umpire saying 'not out' to decide if they want to send it upstairs.

If the fielding side don't manage to decide in that time, they can no longer review the decision.

A batsman may use his teams review in a similar circumstance, but instead if he has been given out and believes that isn't the case.

This most often happens on caught-behind and LBW shouts, where the batsman knows he hasn't hit the ball or believes it has struck him outside the line of the stumps.

DRS will use technology such as stump microphones and HawkEye ball-tracking to determine if the umpires decision was the correct one.