Red Devils manager Ole Gunnar Solskjaer has made the huge decision to leave the Portuguese superstar on the bench. 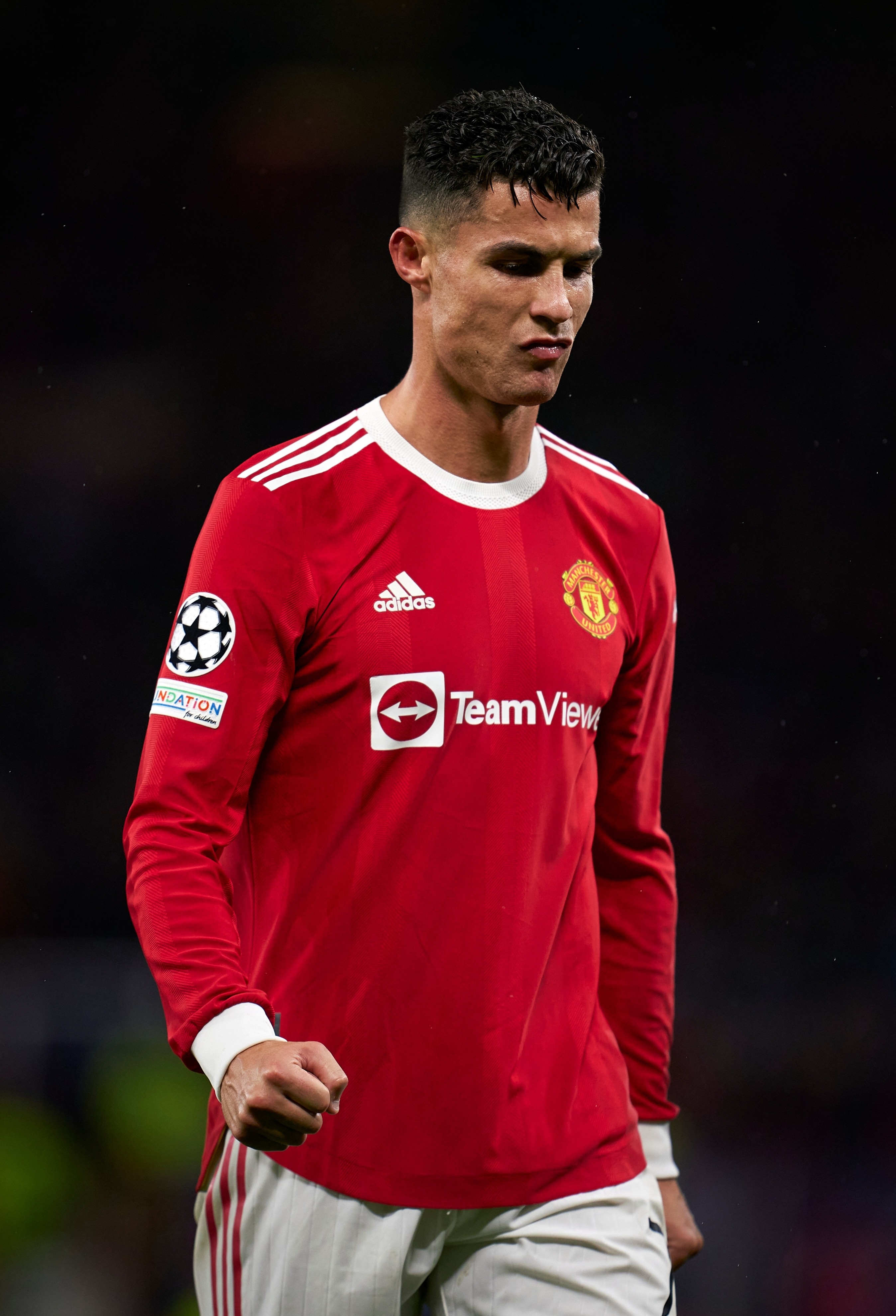 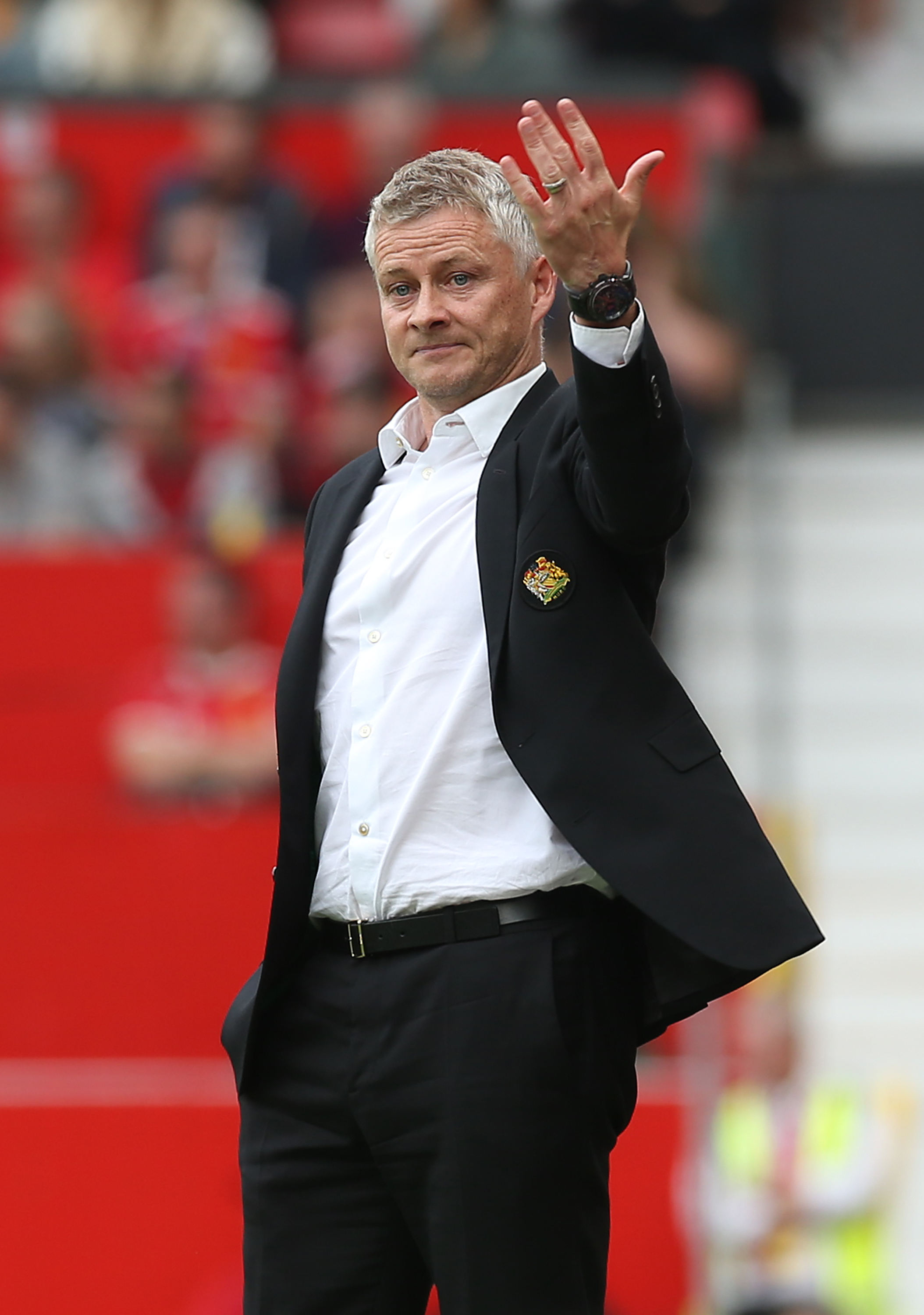 Paul Pogba and Jadon Sancho have also been left out of the starting XI.

The clash against the Toffees at Old Trafford will be Ronaldo's 200th Premier League appearance for United if he plays some part in the game.

Solskjaer's side are looking to bounce back from defeat in their last Premier League game against Aston Villa seven days ago.

They will be hoping to build on their Champions League victory over Villarreal in midweek, a dramatic game which saw Ronaldo score a stoppage time winner.

But they will look to overcome Everton without the 36-year-old as their Norwegian boss selects a changed line-up for the match at Old Trafford.

David de Gea keeps his place in between the sticks as he continues his impressive revival. 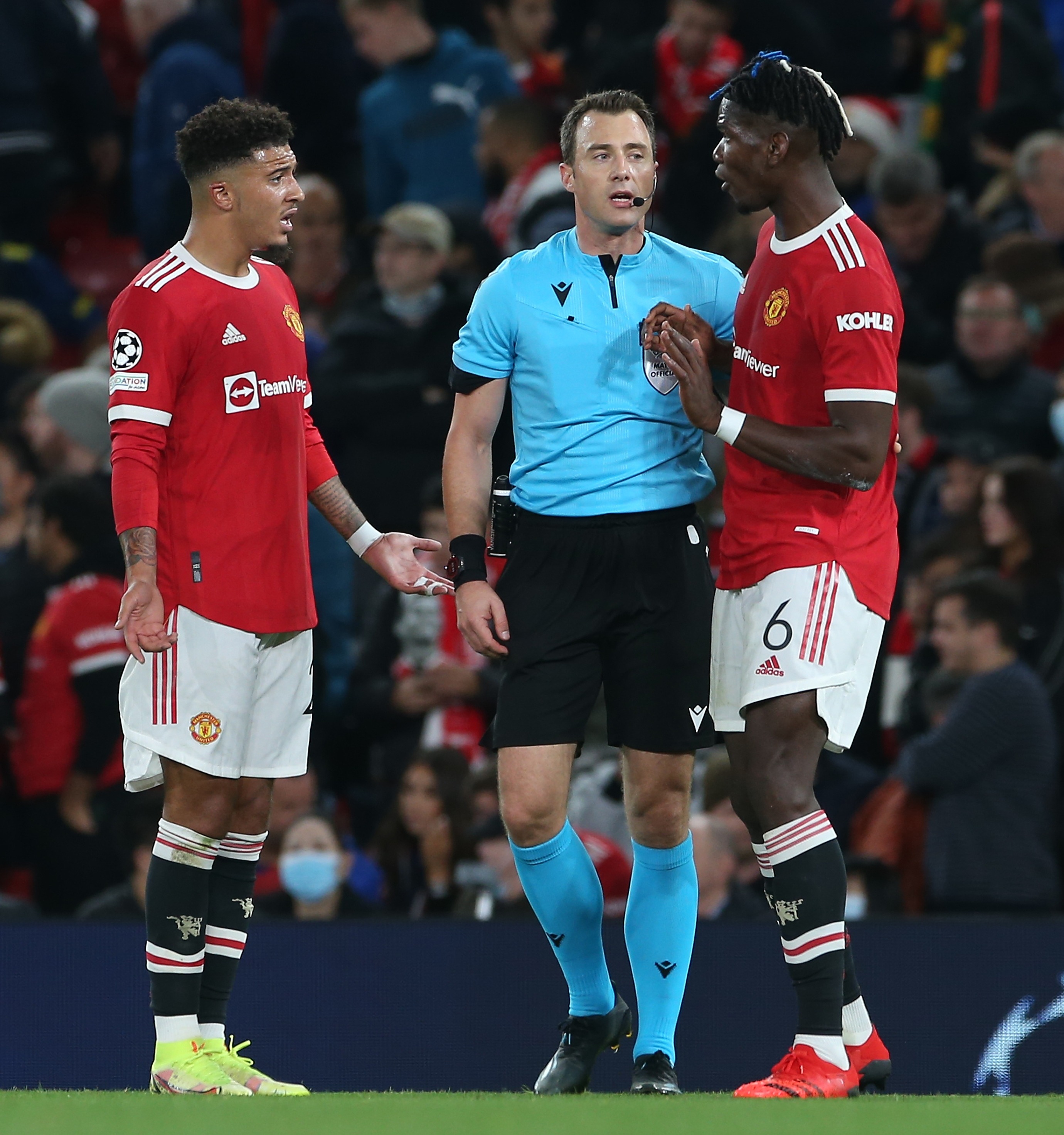 Victor Lindelof comes into the heart of the defence in place of the injured Harry Maguire.

He is joined by Aaron Wan-Bissaka, Raphael Varane and Luke Shaw.

Fred and Scott McTominay are chosen as the holding midfielders, while there is a surprise inclusion for Anthony Martial as Pogba drops to the bench.

Bruno Fernandes and Mason Greenwood also start, with Edinson Cavani set to lead the line ahead of Ronaldo.

United will return to the top of the Premier League table with a win over Rafa Benitez's side.

The Red Devils currently sit one point behind table toppers Liverpool at the start of the day. 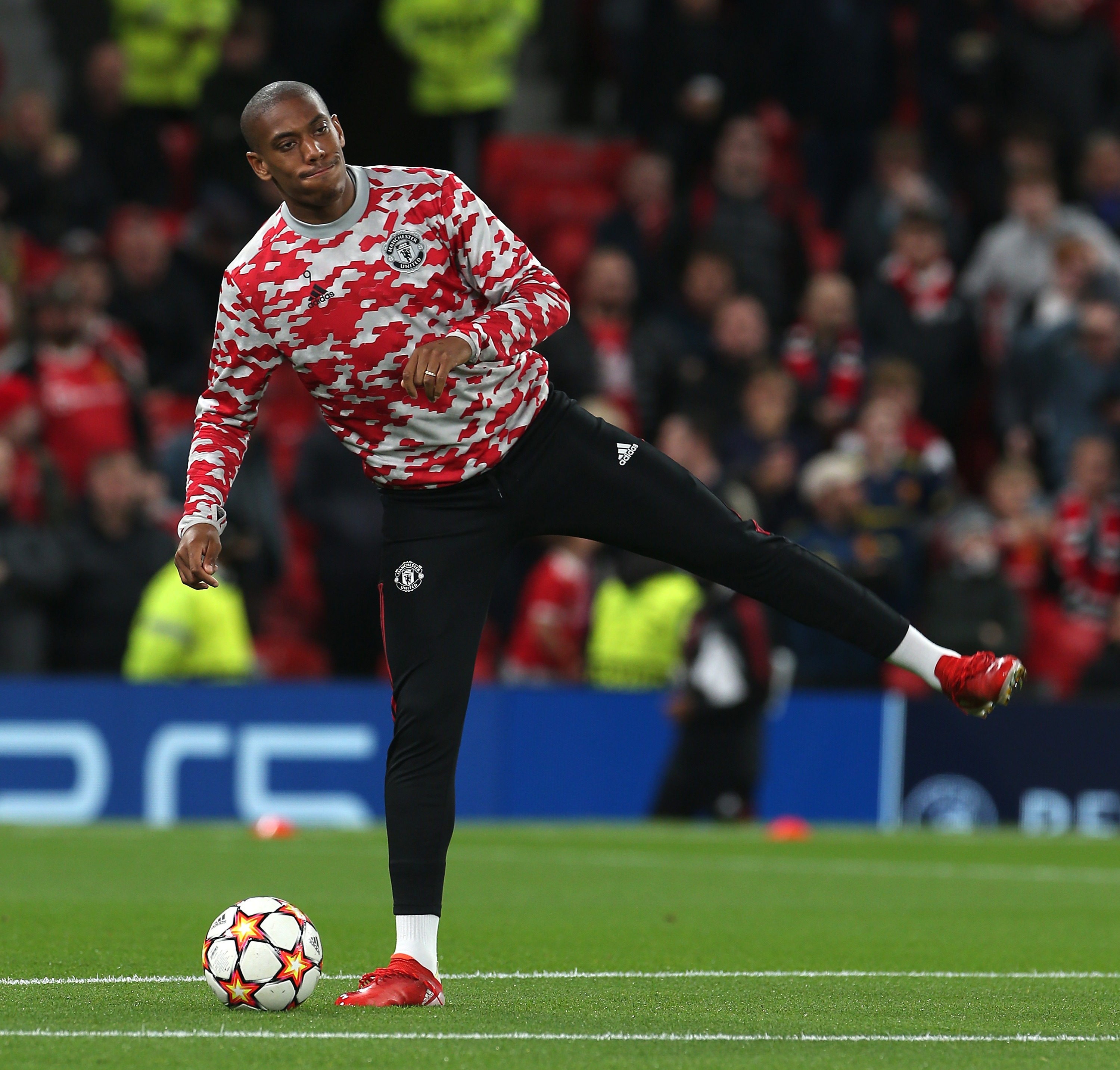