CRISTIANO RONALDO reportedly left Juventus Stadium before the final whistle as he was annoyed at being substituted.

The Portuguese superstar was again taken off by Maurizio Sarri as Juve beat AC Milan 1-0 to regain their place at the top of Serie A. 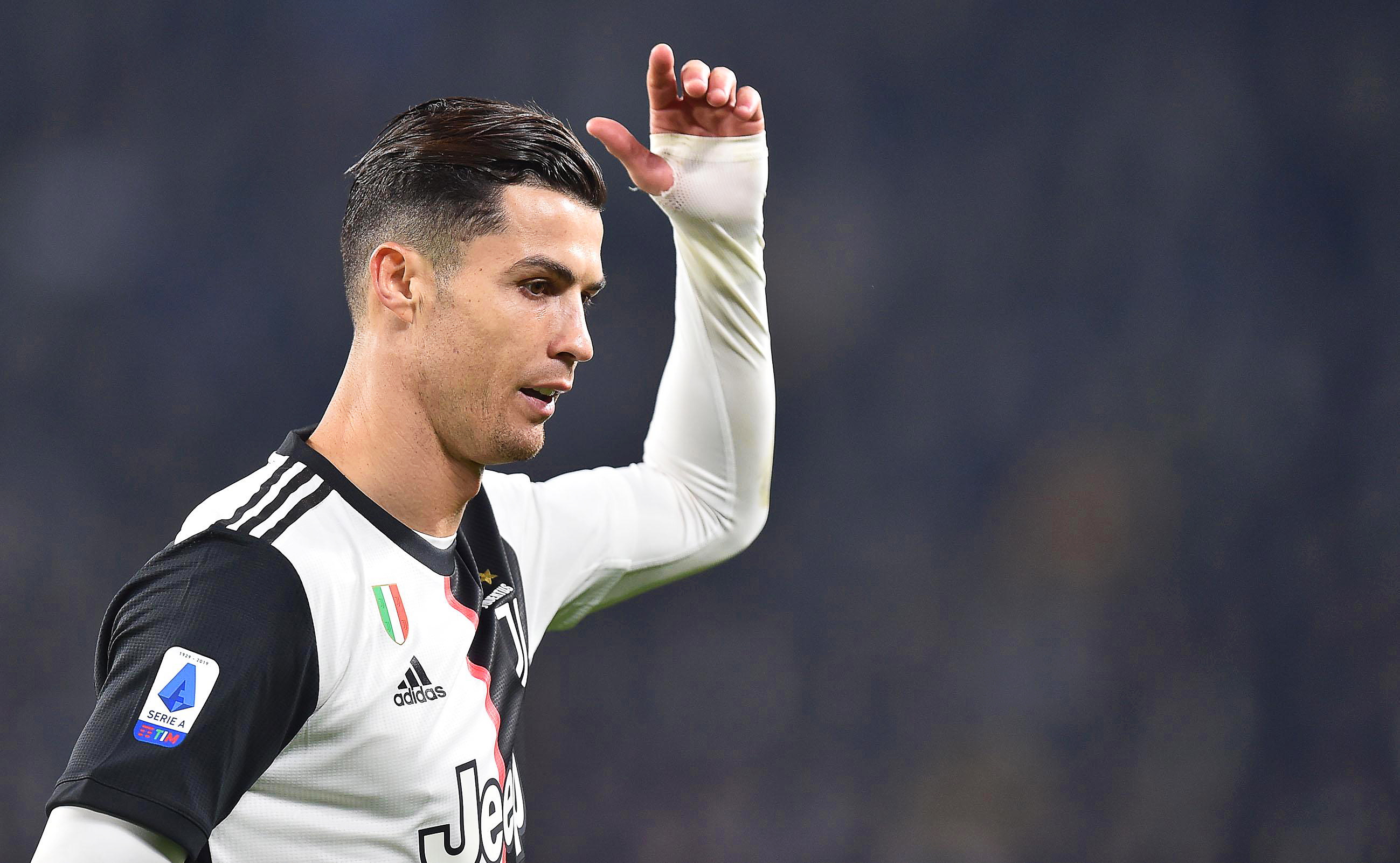 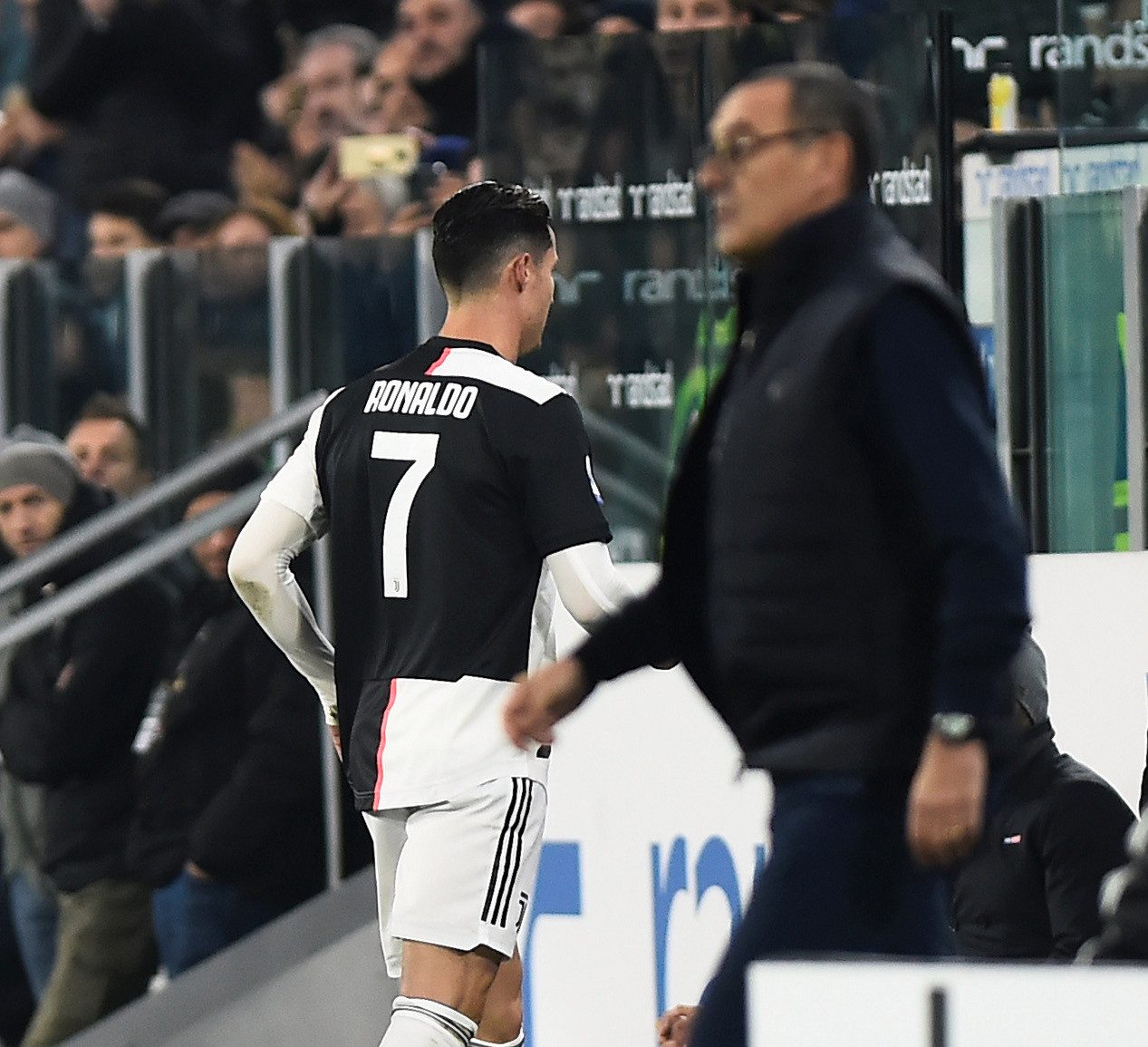 Sky Sports Italia report that the 34-year-old was 'irritated' at being taken off and left the stadium before the end.

Ronaldo again struggled because of a lingering knee injury and was replaced by Paulo Dybala – who would go on to score the winner – after just 55 minutes.

As he walked past Sarri, Ronaldo muttered something to the former Chelsea boss before walking straight down the tunnel.

The report claims that Ronaldo left the building with three minutes of the match still to play.

Ronaldo had also been substituted in midweek against Lokomotiv Moscow.

Sarri brushed off any concerns of a bust-up between player and manager.

He said: "We must thank Ronaldo, because he made a sacrifice to be there at all tonight in a difficult situation.

"He did everything possible to play, but I saw he was not well and thought it best to take him off.

"It’s only natural a player is going to be irritated to leave the pitch, especially when he worked so hard to be there.

"Over the last month, he has had this little knee problem, he had a knock in training and it hurt the collateral ligament.

"When he trains at high intensity or plays, it unbalances him, so he ends up overcompensating and it damages the calf and thigh muscles.

"It is affecting his performances and he is not at his best at the moment.

"All players who are trying to give their best will have at least five minutes of being annoyed when they are substituted, but a coach would in general be much more worried if he didn’t seem upset." 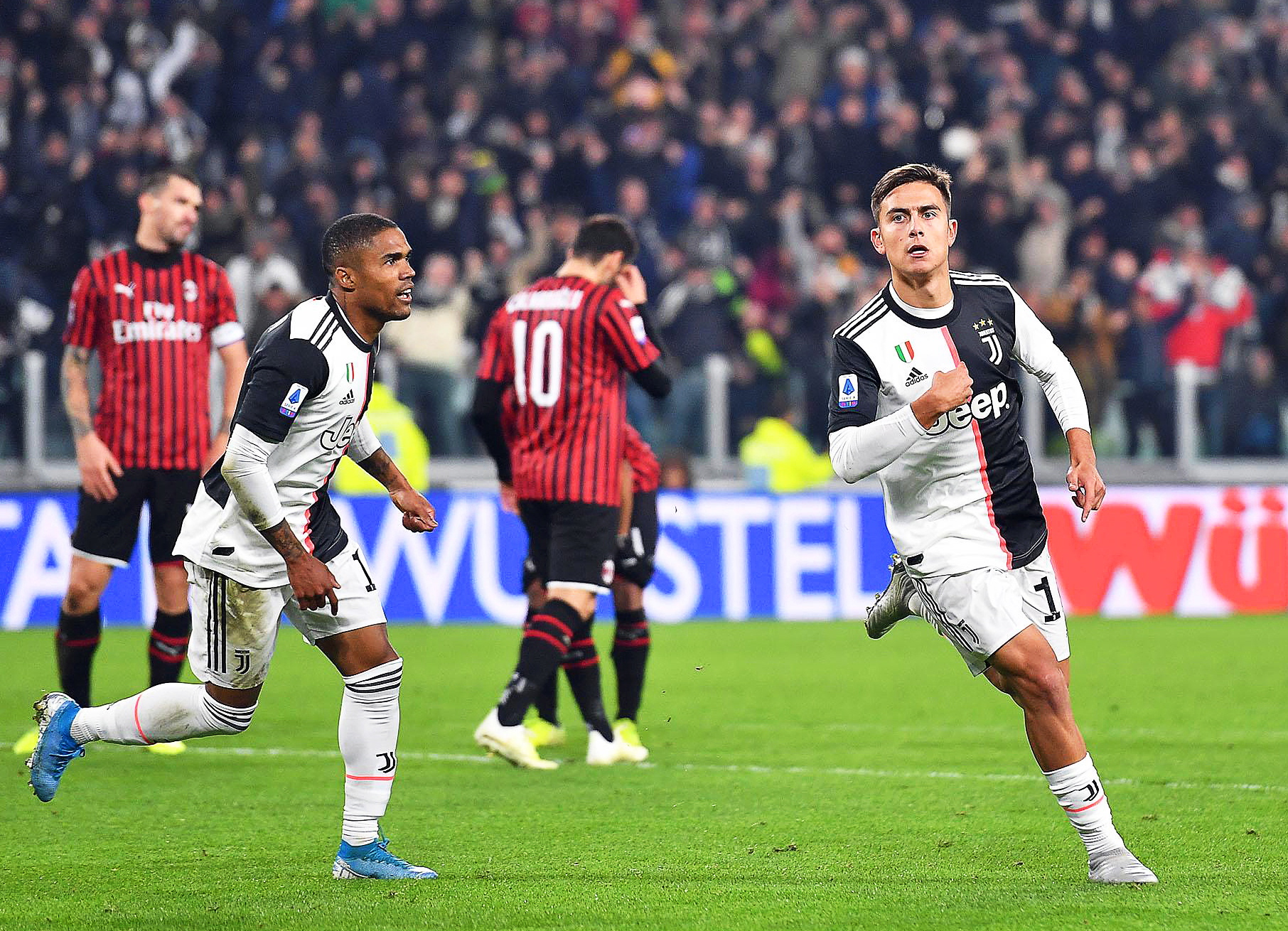