CRISTIANO RONALDO wished his daughter a happy birthday as he shared a series of loving pictures online.

The Manchester United talisman posted the snaps on his Instagram account as he celebrated daughter Alana's fourth birthday. 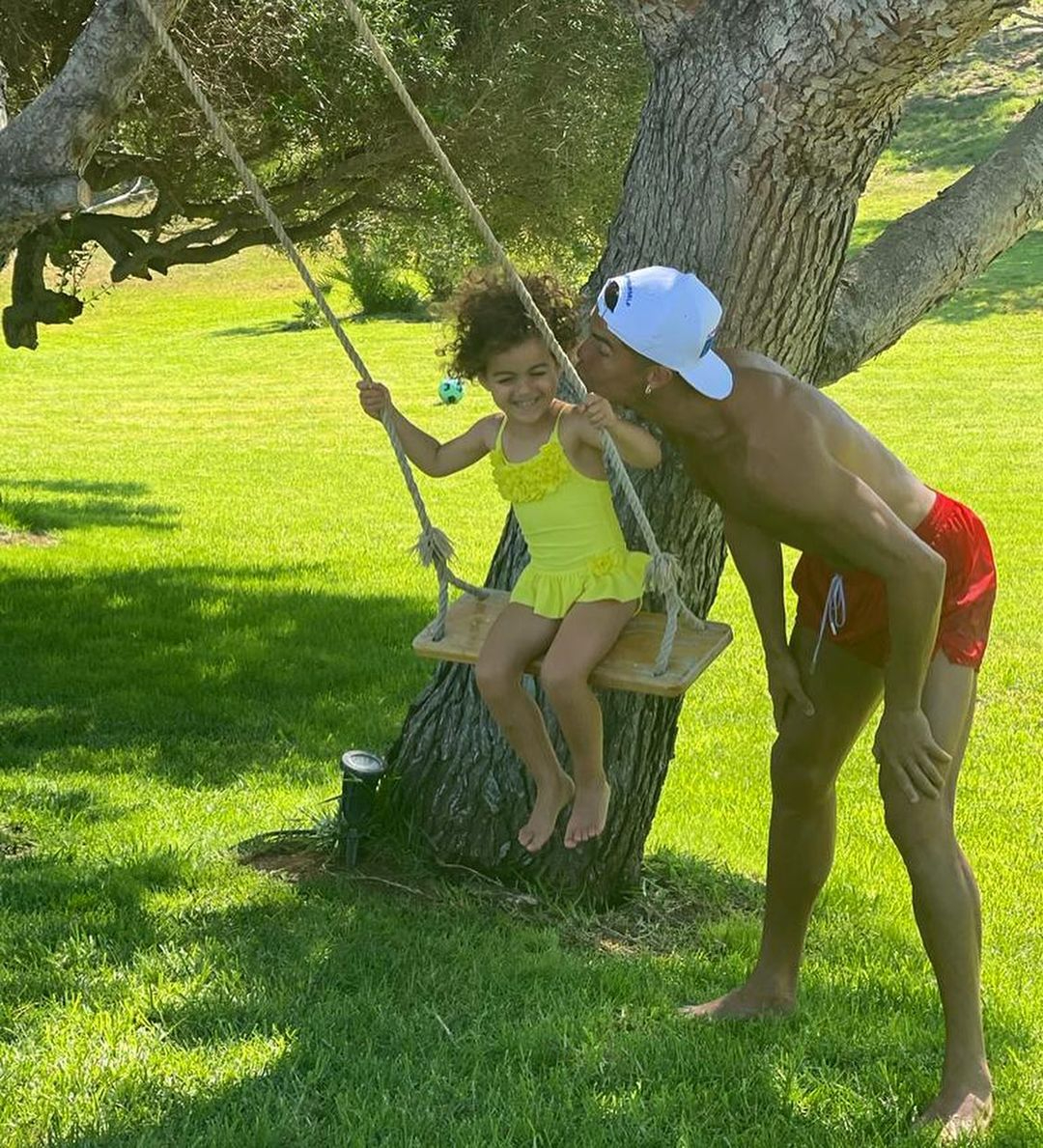 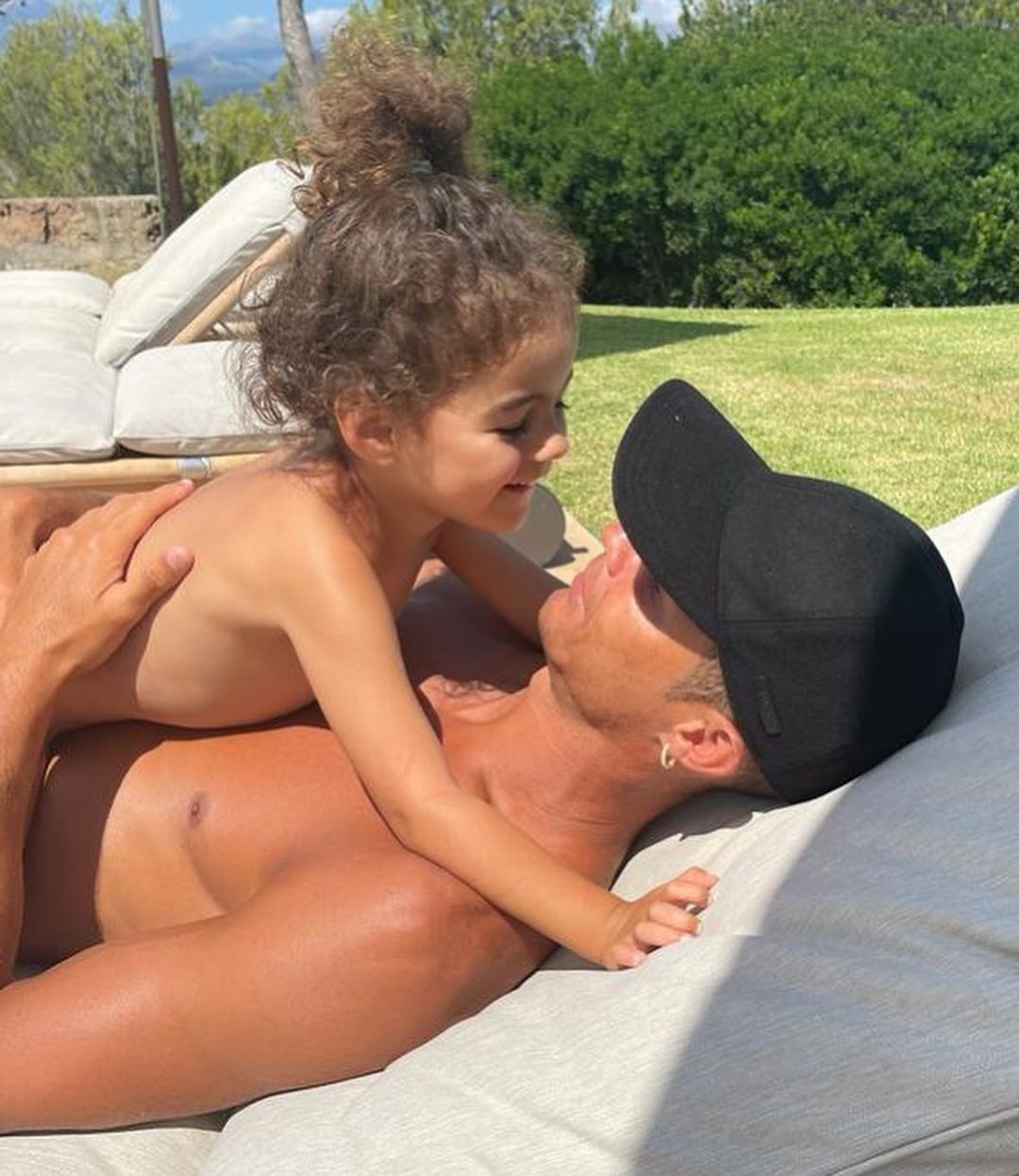 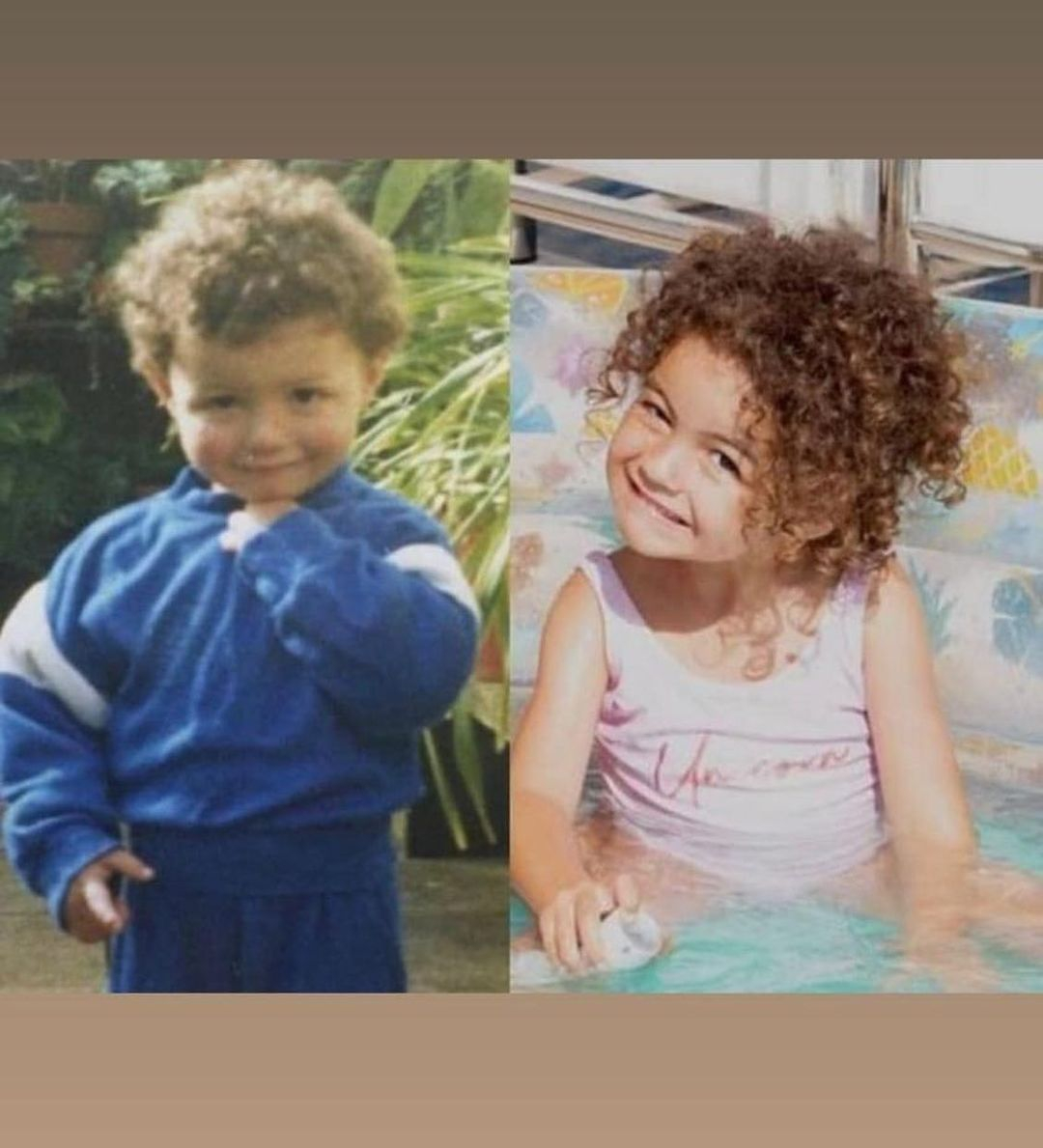 The 36-year-old superstar looks every inch the doting father in the heart-warming family photos.

And he added an affectionate caption that read: "Congratulations to daddy's princess. May you have a happy day my love!"

The 27-year-old mum is pregnant with twins – who will be CR7’s fifth and sixth kids.

As well as Alana, Ronaldo is dad to four-year-old twins Eva and Mateo, and Cristiano Jr, 11 – all born to surrogate mothers.

The Portuguese superstar has previously claimed he wants SEVEN kids, while last year Georgina said: "My desire for motherhood is stronger than anything.”

Ronaldo has recently been using his social media accounts to give fans an insight into his family life.

He posted a video of him teaching youngest son Mateo how to recreate his iconic 'Siuuu' celebration.

The striker is currently on international duty with Portugal, who toiled to a 0-0 draw with Ireland on Thursday.

But the skipper still managed to make one fan’s day when he gave a young Irish pitch invader his shirt – before she burst into tears of joy.