MANCHESTER UNITED should bite the bullet and SELL Cristiano Ronaldo next summer.

That’s the stunning view of ex-England striker Gabby Agbonlahor, who said United need to offload their talisman so other stars can get their chance. 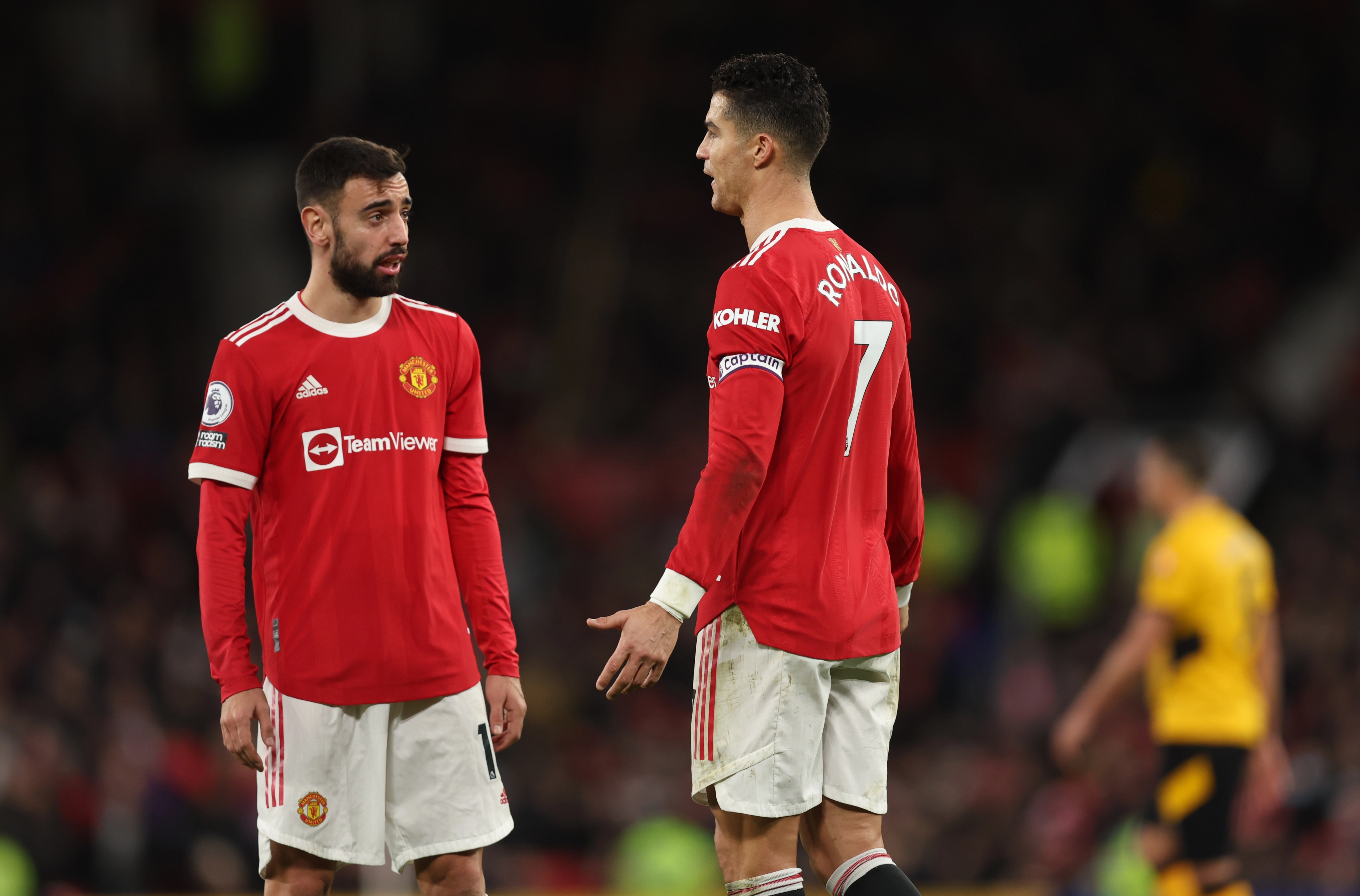 Ronaldo made a sensational return to Old Trafford after 12 years away when he arrived from Juventus last August.

But his presence has not always been seen as positive, with certain pundits suggesting he’s a liability who overshadows his team-mates.

Now Agbonlahor has told Football Insider: ‘You’ve seen the difference in Fernandes since Ronaldo has come in.

“Ronaldo was captain against Wolves. Before Ronaldo came it was Fernandes who was captain when Harry Maguire was out and now he’s on the bench.

“There’s going to be tension there. If you look at the whole situation, Ole Gunnar Solskjaer will know he made a mistake by bringing Ronaldo in, simple as that.

“For me, I would let Ronaldo go in the summer. Let Greenwood, Sancho and Rashford play together.”

Interim boss Ralf Rangnick is already said to be battling a mutinous dressing room that does not believe in him.

On Monday he defended his decision to name Ronaldo skipper for the drab 1-0 loss to Wolves with club captain Maguire missing the game after a knock.