The Portuguese forward posted the ripped picture online as he worked out with a kettlebell. 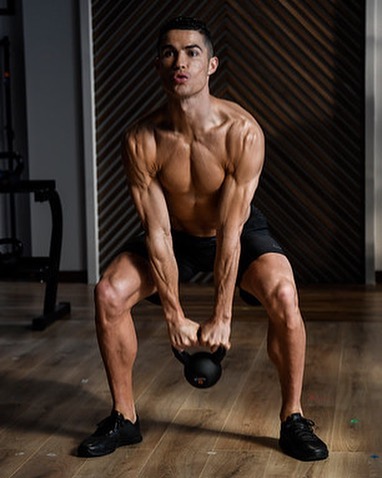 It comes days before Juve travel to fourth placed Roma, with Ronaldo’s side trailing to Inter Milan in the table, but only by goal difference.

Ronaldo kick-started the decade with a bang, netting his 56th career hat-trick as the Serie A champions thrashed Cagliari 4-0.

The ex-Manchester United and Real Madrid star became just the second ever player to score a hat-trick in the Premier League, Serie A and La Liga.

Ronaldo’s first hat-trick in the Italian league ensures he has now achieved the feat across three major European leagues.

His first came for Manchester United in a 6-0 drubbing of Newcastle in 2008.

Following his move to Real Madrid in 2009, the Portuguese superstar then bagged his first of 34 hat-tricks for Los Blancos in a 4-1 win against Mallorca.

The only other player that can boast the same achievement is former Manchester United flop Alexis Sanchez.

The Chilean scored hat-tricks for Arsenal, former club Udinese and for Barcelona.

But Sanchez can't match Ronaldo's record of scoring a hat-trick in his tenth competition. 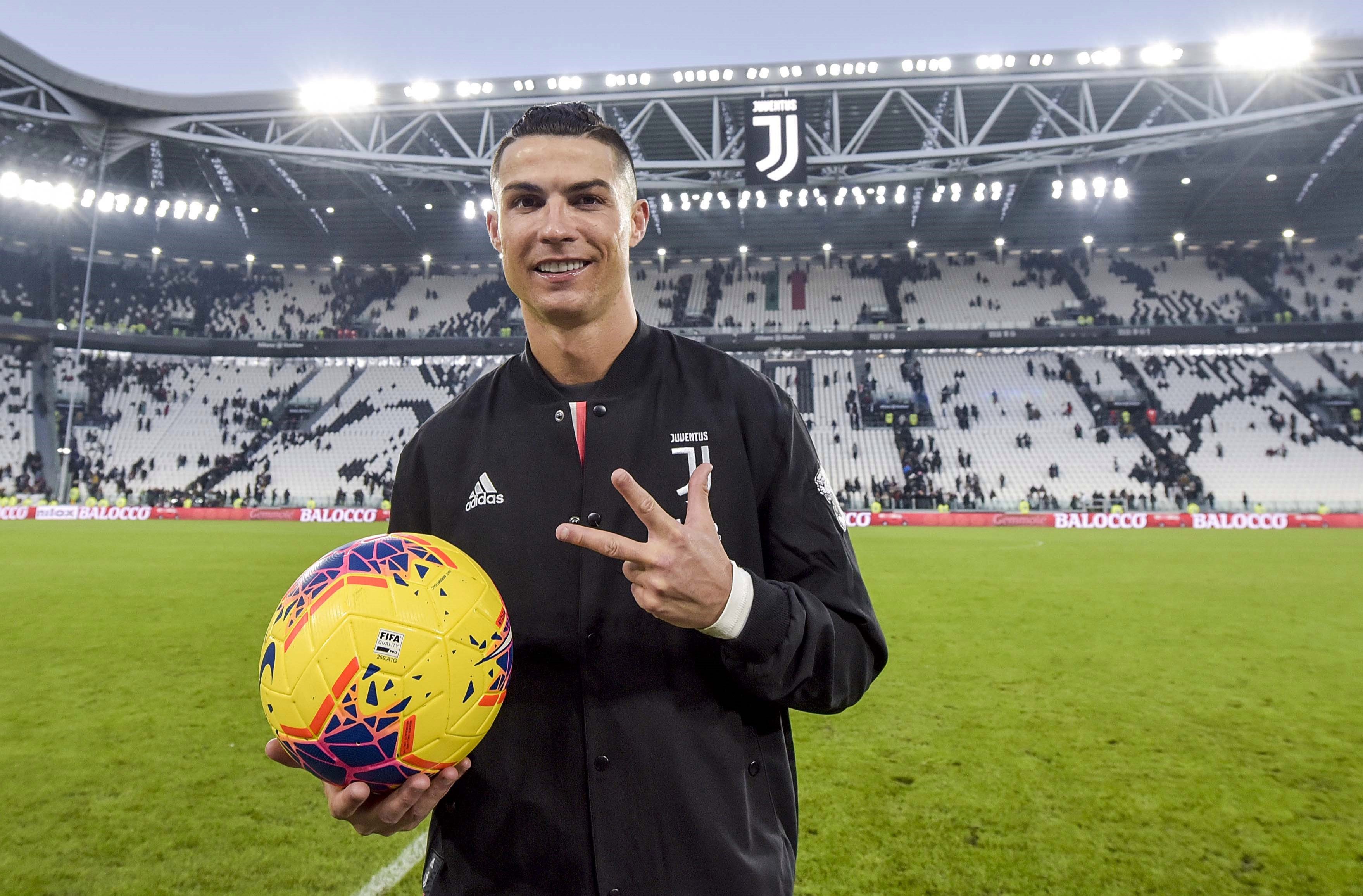