CRISTIANO RONALDO was on course to complete a sensational move to Manchester City before his old Manchester United team-mates convinced him otherwise.

The Red Devils have agreed a stunning deal to re-sign the five-time Ballon d'Or winner from Italian champions Juventus, with a medical and visa being the only formalities remaining. 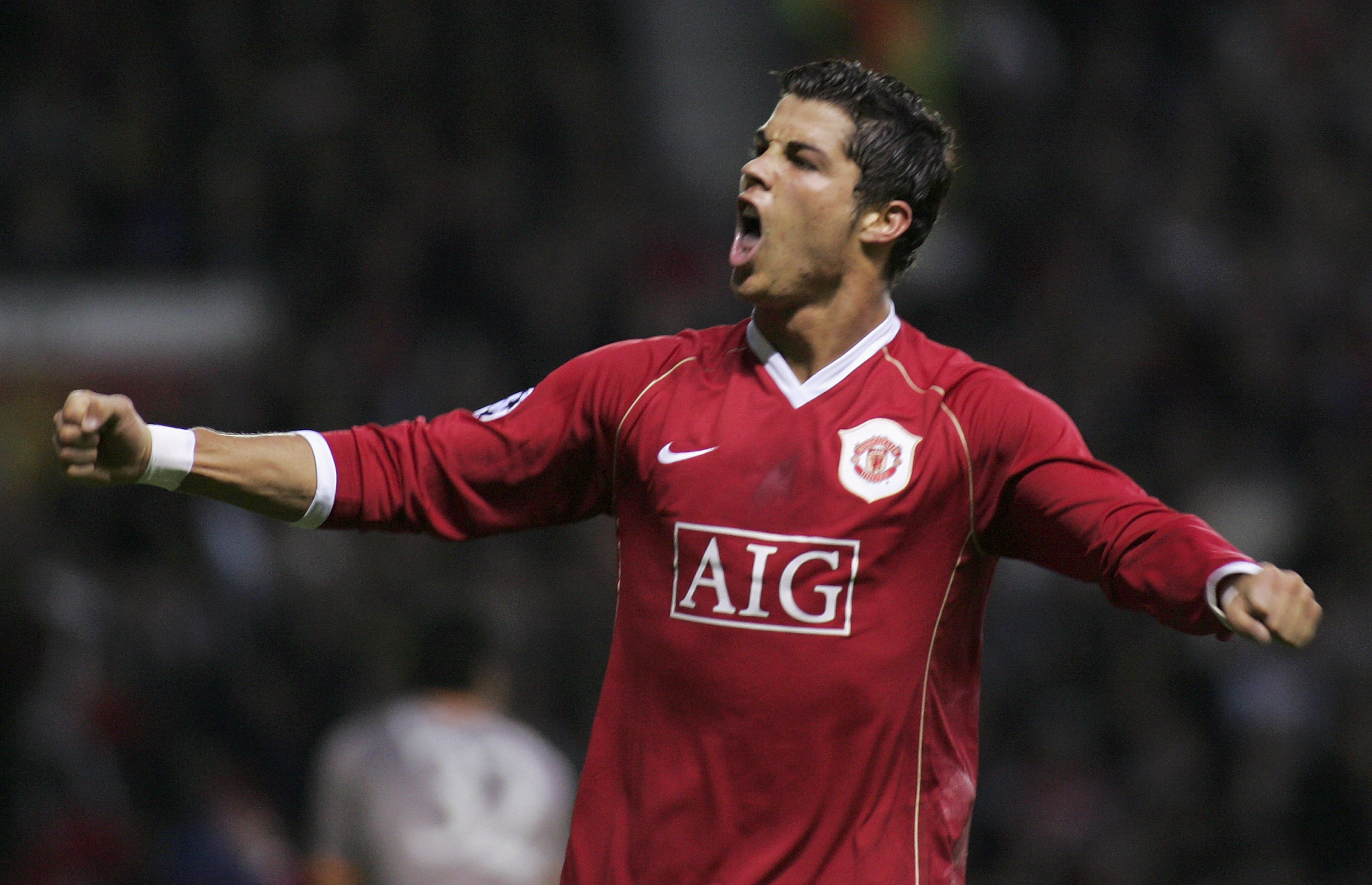 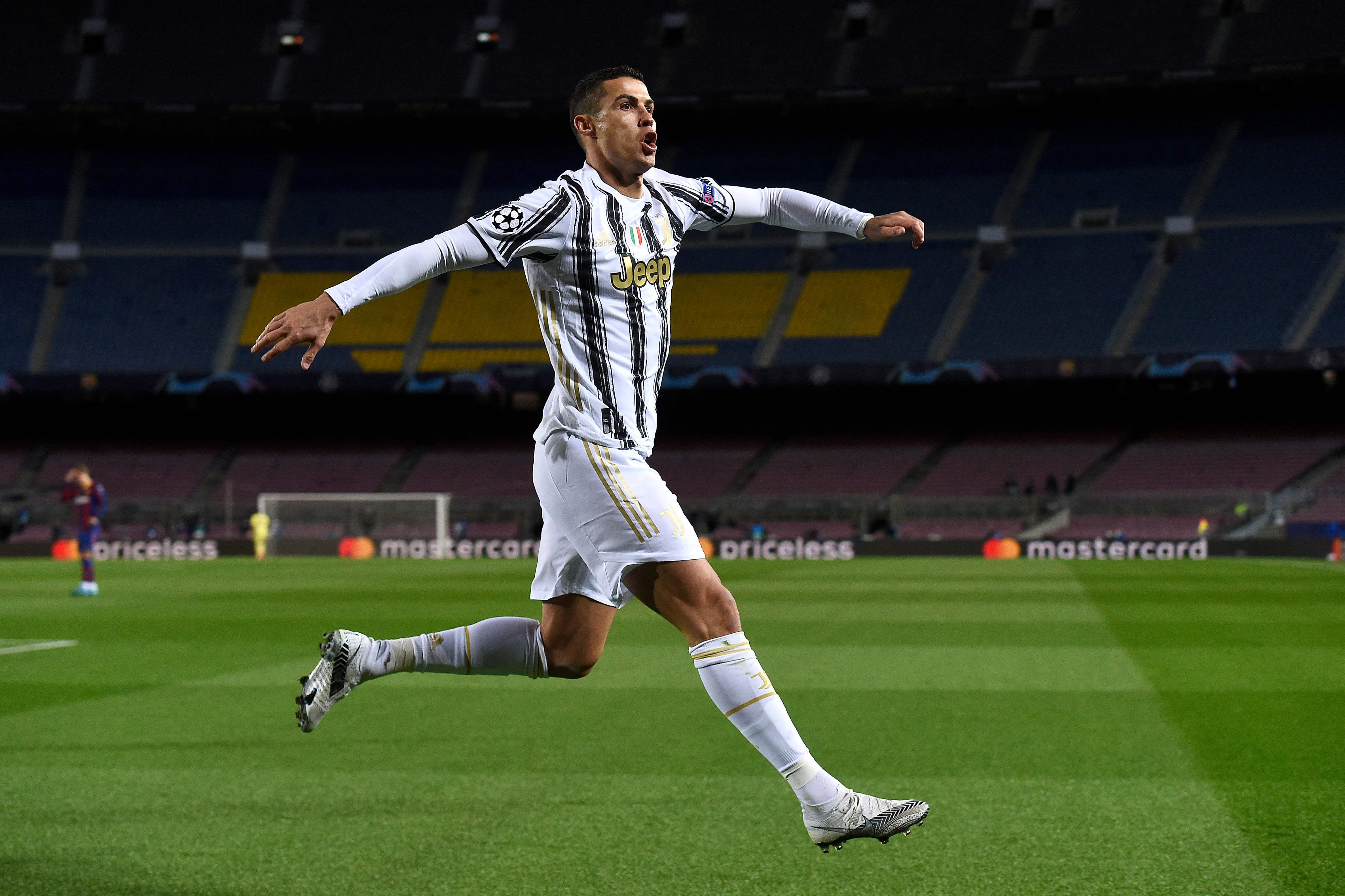 Ronaldo, 36, looked set to join City before United's neighbours decided against getting into a bidding war with their Premier League rivals.

And according to ESPN, the Portuguese 'was only convinced to consider a return to Old Trafford following contact from a number of former teammates.'

Former United defender Patrice Evra appeared to verify the claim by sharing a screengrab of his recent WhatsApp conversation with the Portugal international.

After receiving a voice note from the Frenchman, Ronaldo replied: "You the man. I'm gonna play in our club."

Ronaldo broke his silence on his imminent departure from Turin on Friday afternoon, penning an emotional message to Juventus fans on Instagram.

Alongside a highlight video of his time with The Old Lady, he wrote: "Today I depart from an amazing club, the biggest in Italy and surely one of the biggest in all of Europe.

"I gave my heart and soul for Juventus and I’ll always love the city of Turin until my final days.

"The 'tiffosi bianconeri' always respected me and I tried to thank that respect by fighting for them in every game, every season, every competition.

"In the end, we can all look back and realize that we achieved great things, not all that we wanted, but still, we wrote a pretty beautiful story together.

"I will always be one of you. You are now part of my history, as I feel that I’m part of yours. Italy, Juve, Turin, tiffosi bianconeri, you’ll always be in my heart."

That prompted United's neighbours Manchester City to weigh up a move for the forward's services.

But the Citizens decided against tabling a bid for the former Real Madrid man after learning of United's interest in re-signing him.

Red Devils boss Solskjaer confirmed the club's desire to bring Ronaldo back to The Theatre of Dreams on Friday afternoon, saying: "It's been speculation this morning and the last few days.

"I know Bruno [Fernandes]'s been talking to him as well and he knows what we feel about him.

"And if he was ever gonna move away from Juventus he knows we're here.

"We focus on the ones we have there, I don't want to speculate too much on Cristiano, what's happening there with the press.

"So let's see what happens with Cristiano, he's such a legend of this club.

"He almost retired me in that Wolverhampton game (in 2003) when I got injured because he kept switching sides!

"Such a tremendous human being, as well. Let's see what happens with Cristiano.

"Everyone who's played with him has a soft spot for him."

Solskjaer's troops will be back in action on Sunday afternoon, travelling to Molineux to take on Wolves.