CRISTIANO RONALDO'S mum believes all is not lost despite Portugal being dumped into the World Cup play-offs by Serbia.

Ronaldo, Bruno Fernandes and Co face missing out on Qatar 2022 entirely, but Dolores Aveiro is still harbouring hope that she will see her son on the biggest stage once again. 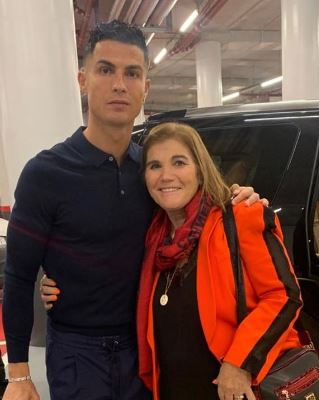 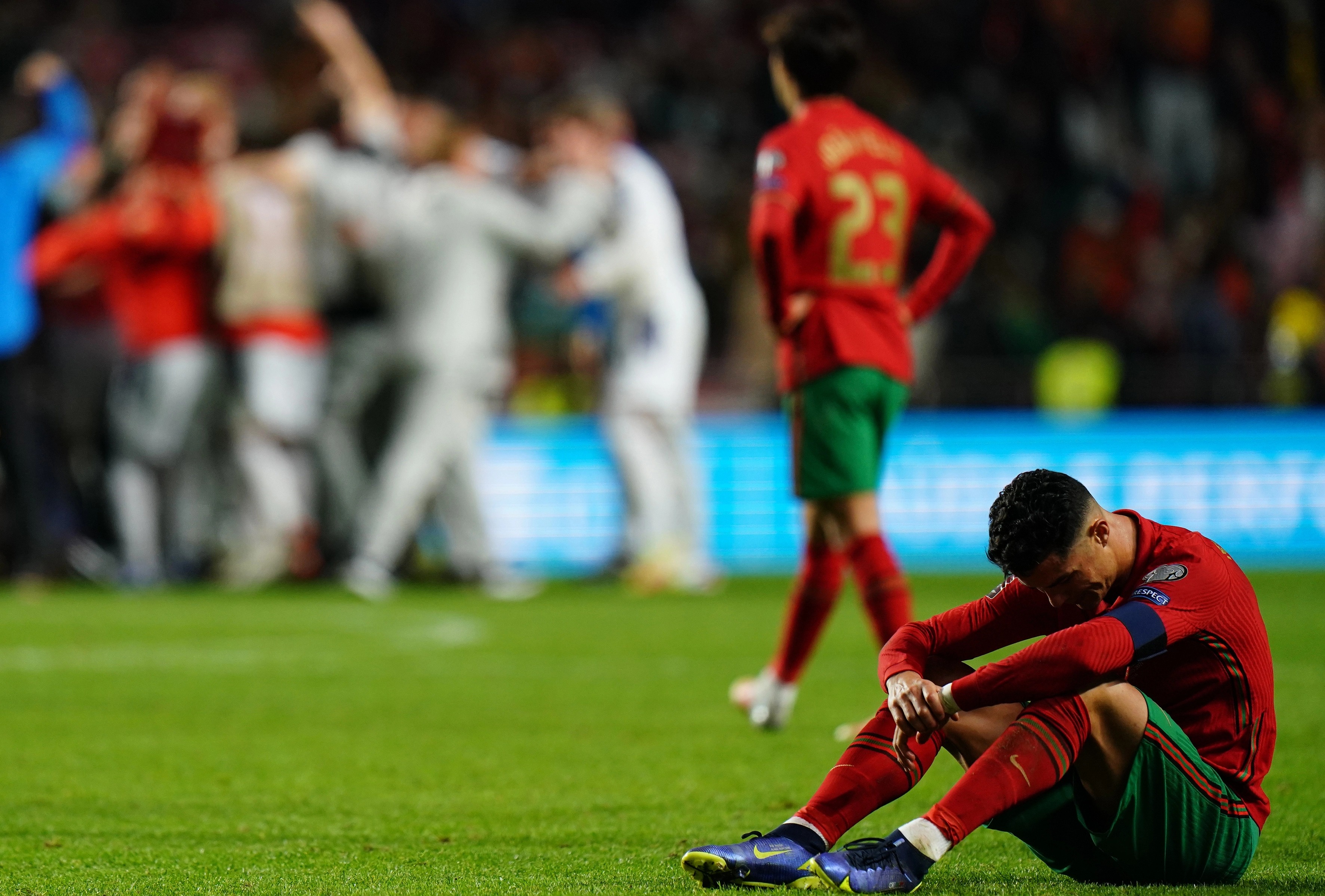 CR7's No1 fan took to Instagram after the game against Serbia on Sunday night, posting a picture alongside a rather grumpy looking Ronaldo.

And in inspirational style she captioned the post: "Force to believe always son."

Dolores is still confident that her son will feature at a FIFTH World Cup next year.

Only three other players in history have achieved the feat, with Ronaldo in real danger of missing out in the lottery of March's play-offs.

Many fans also believe next year's tournament would be Ronaldo's last appearance at a major international competition.

The emotion of missing out on an automatic spot at next year's finals was almost too much for the 26-year-old Manchester United star to take.

He fell to the ground at full time following the dramatic 2-1 defeat to Serbia and had to fight back TEARS as he was consoled by team-mates.

The forward also angrily threw a strop as he stormed off the pitch and moaned at Portugal boss Fernando Santos.

But CR7 can always count on doting Dolores for support.

Back in October she was one of the first to congratulate CR7 and Georgina Rodriguez after the couple announced they were expecting twins.

She wrote on his Instagram: “Let my grandchildren be born healthy. That’s what matters the most."

Dolores, who suffered a life-threatening stroke last year, also posted the twins’ ultrasounds on an Instagram Story along with an applause emoji.

And the ever-supportive Dolores was also spotted in tears at Old Trafford after Ronaldo scored twice on his emotional return to Manchester United.