CRYSTAL PALACE will hold out until near the end of the transfer window to see if they can pick up a bonus loan.

The feeling at the South London club is that there could be a number of exciting players available to borrow by then as the bigger boys complete their own summer business. 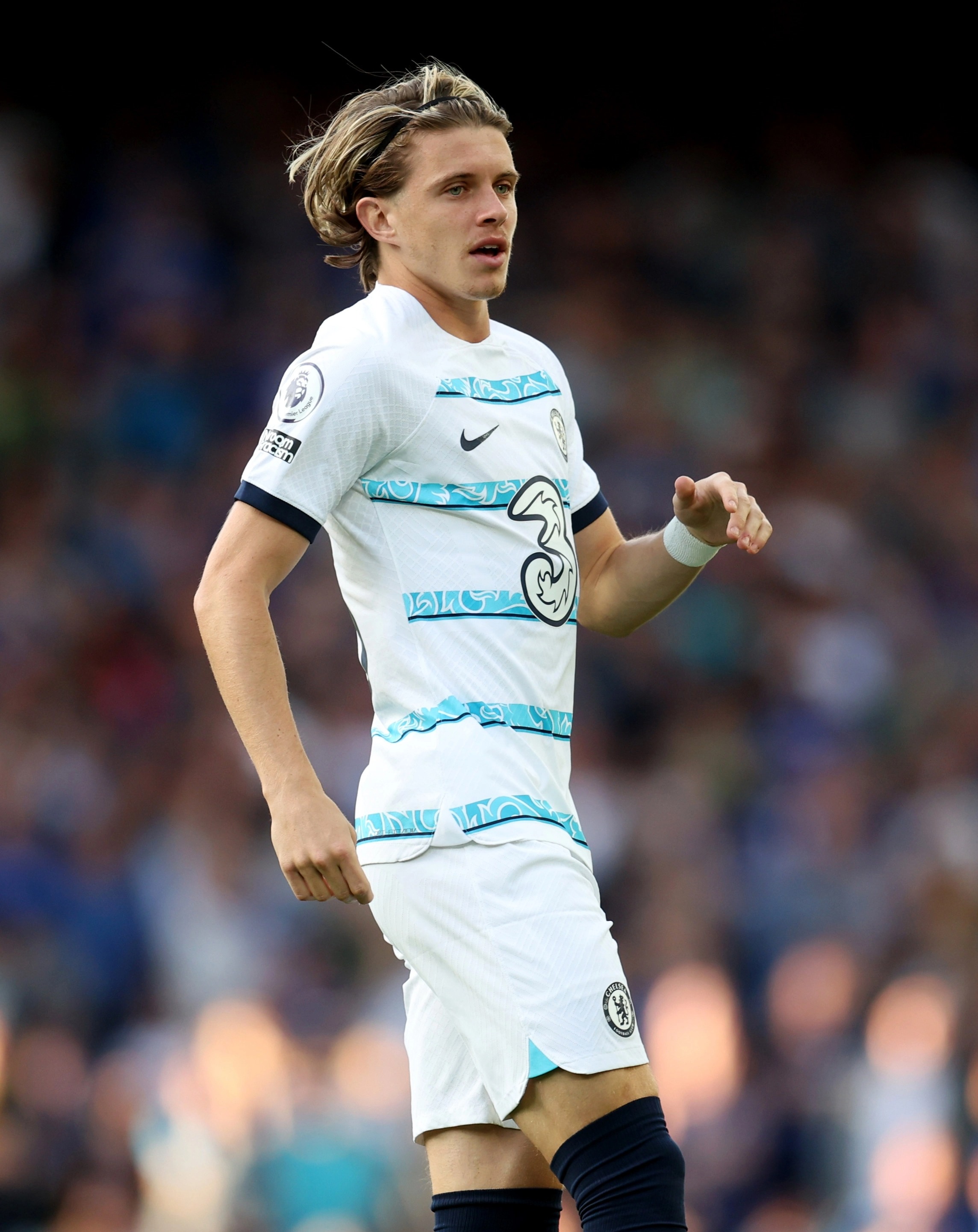 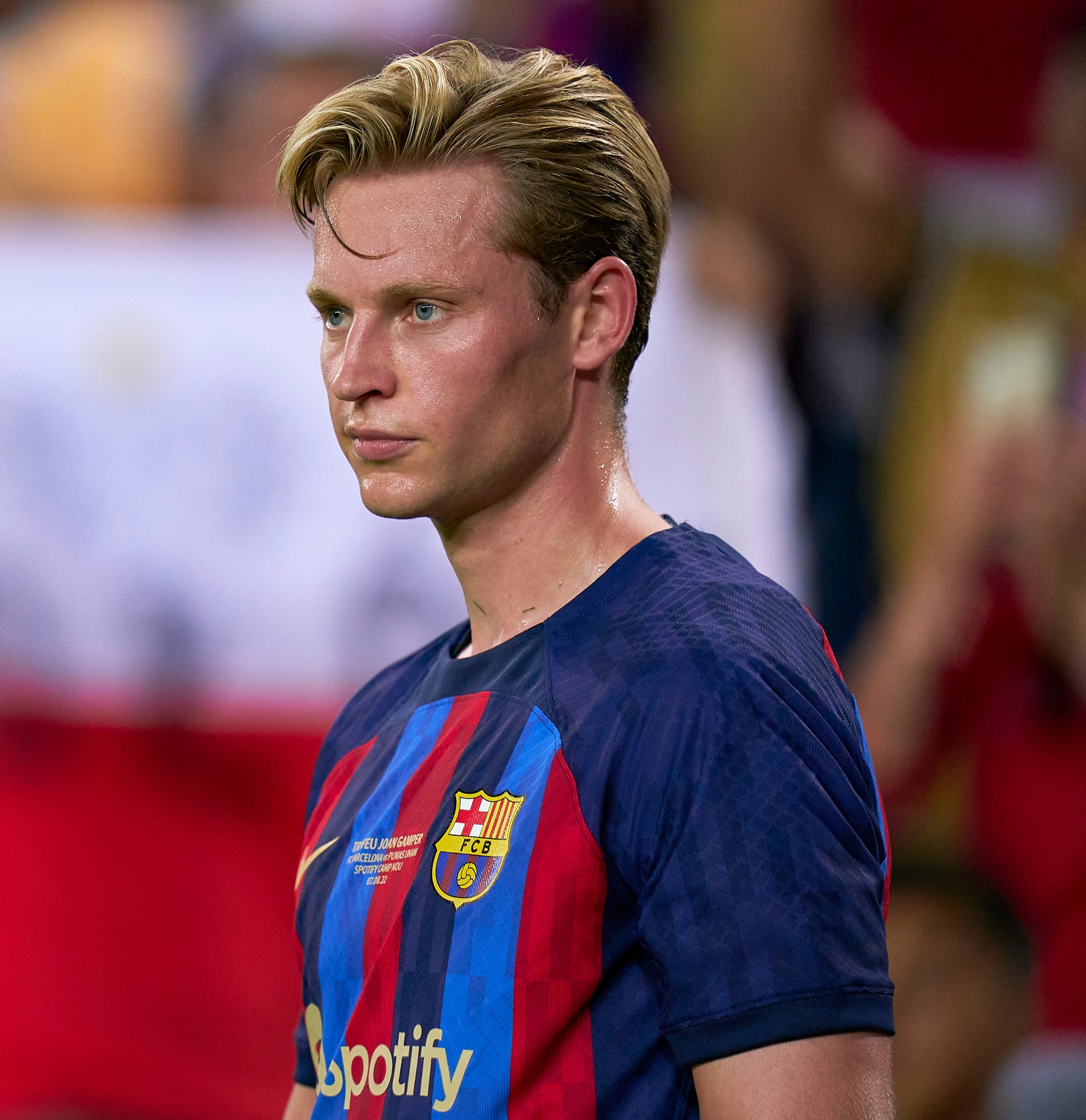 Conor Gallagher, for example, is one Palace have their eye on should his game time be further impacted at Chelsea if Frenkie de Jong arrives from Barcelona.

It is believed Eagles chief Patrick Vieira would be interested in borrowing him again should the chance arise.

Ruben Loftus-Cheek is another Chelsea player and former Palace loanee who may be of interest if the Blues are willing to farm him out.

But SunSport understands Palace are not interested in borrowing Gallagher and Loftus-Cheek’s club-mate Callum Hudson-Odoi.

While a move to bring back academy product Aaron Wan-Bissaka on loan from Manchester United looks increasingly unlikely, following the arrival of Chris Richards from Bayern Munich.

A new striker is also not thought to be on the agenda, despite Christian Benteke moving to DC United, the MLS side managed by Wayne Rooney.

Ryan Giggs cheated on me with 12 different women, not 8, claims ex in court

De Jong continues to pose as a top target for Chelsea and United, who are looking to strengthen in midfield.

However, Barcelona don't seem keen on selling him despite their financial woes.