Meyer joined the Eagles on a free transfer from Schalke in 2018, which was regarded as a major coup thanks to his exploits in the Bundesliga. 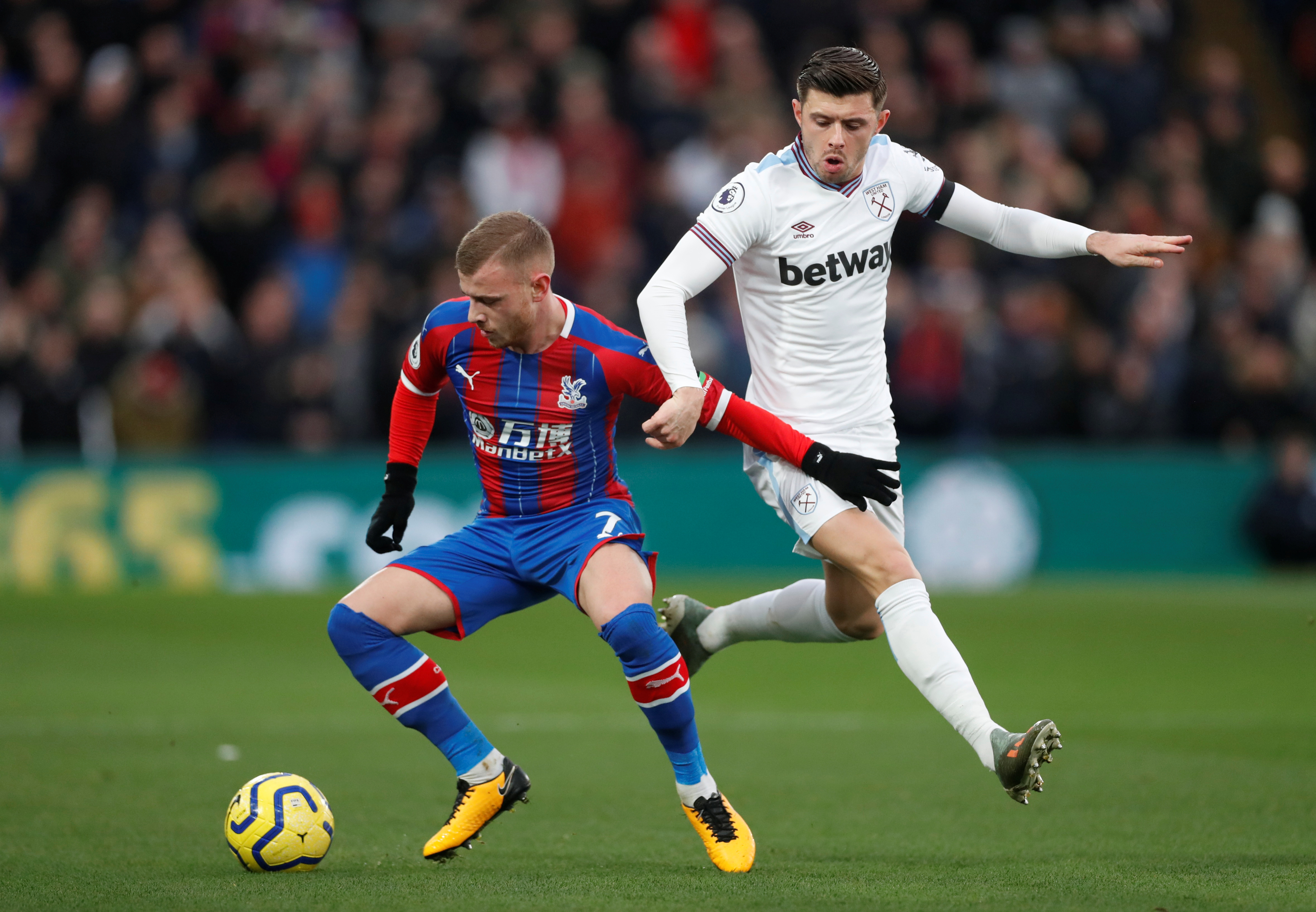 But the attacking midfielder was increasingly marginalised by Roy Hodgson and leaves after 56 appearances in all competitions.

A statement read: "Max Meyer has left the club by mutual consent.

"Everyone at Crystal Palace Football Club thanks Max for his efforts and wishes him the very best for the future."

Meyer had six months left to run on his contract, which the Daily Mail claim was worth £170,000-a-week plus bonuses.

The 25-year-old had been limited to a solitary appearance in the EFL Cup this season.

Bundesliga strugglers Cologne are reportedly interested in acquiring his services.

Hodgson admitted before Meyer's departure that a mutual termination was likely.

Speaking last week, the 73-year-old said: "Max has been the perfect professional, done all his work and hardly missed a day of training.

"He wants to play and needs to play. It is pretty obvious at the moment with the competition for places we have got here and the players I have been using, he has been marginalised.

"I wouldn't be surprised if Max is knocking on the door to move on and if that is the case, I might have to reluctantly agree he has not been given the chances here to show what he could do, so if there is someone else that would give him that it would have to be considered."

Meyer has won four caps for Germany but his last appearance for his country came back in 2016.