It is understood that she was riding home from a training session with six other cyclists on Sunday when the fatal accident happened. 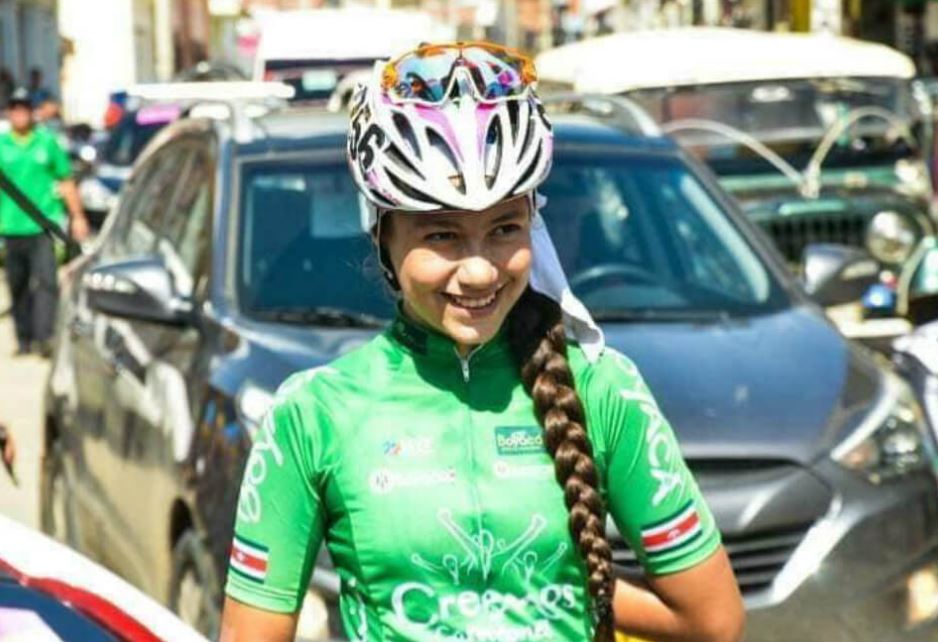 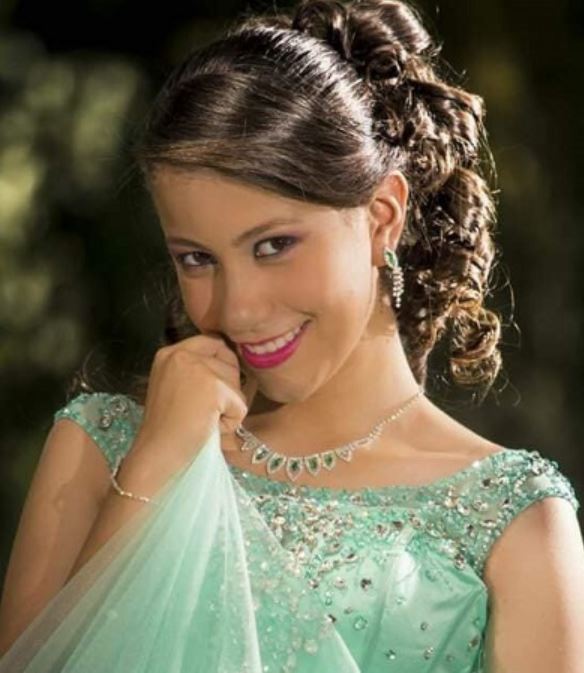 Reports have stated that the 16-year-old died at the scene after being hit and run over at around midday.

Police have launched an investigation into her death, but no arrests have been made yet.

Tributes have poured in for the youngster – who was seen as a young prospect for the future of Colombian cycling.

Mendez's trainer, Fabio Gordillo, told local media: "She had resided in Boyaca along with her parents for a long time and had very high expectations when it came to her sporting career."

The local government said: "Caution, please! There is always a cyclist or pedestrian in the street."

One Twitter user said: "I send a message of condolences to the family of Danna Valentina Mendez, a young cyclist from El Pital, who today lost her life in Boyacenses."

She was reportedly killed on the road that leads from Duitama to Paipa.

Ortiz was originally from the municipality of Pital in southern Colombia, but moved to the city of Boyaca in the east of Colombia.

She cycled for Colombielas Club and allegedly moved there to pursue her dreams of becoming a professional cyclist. 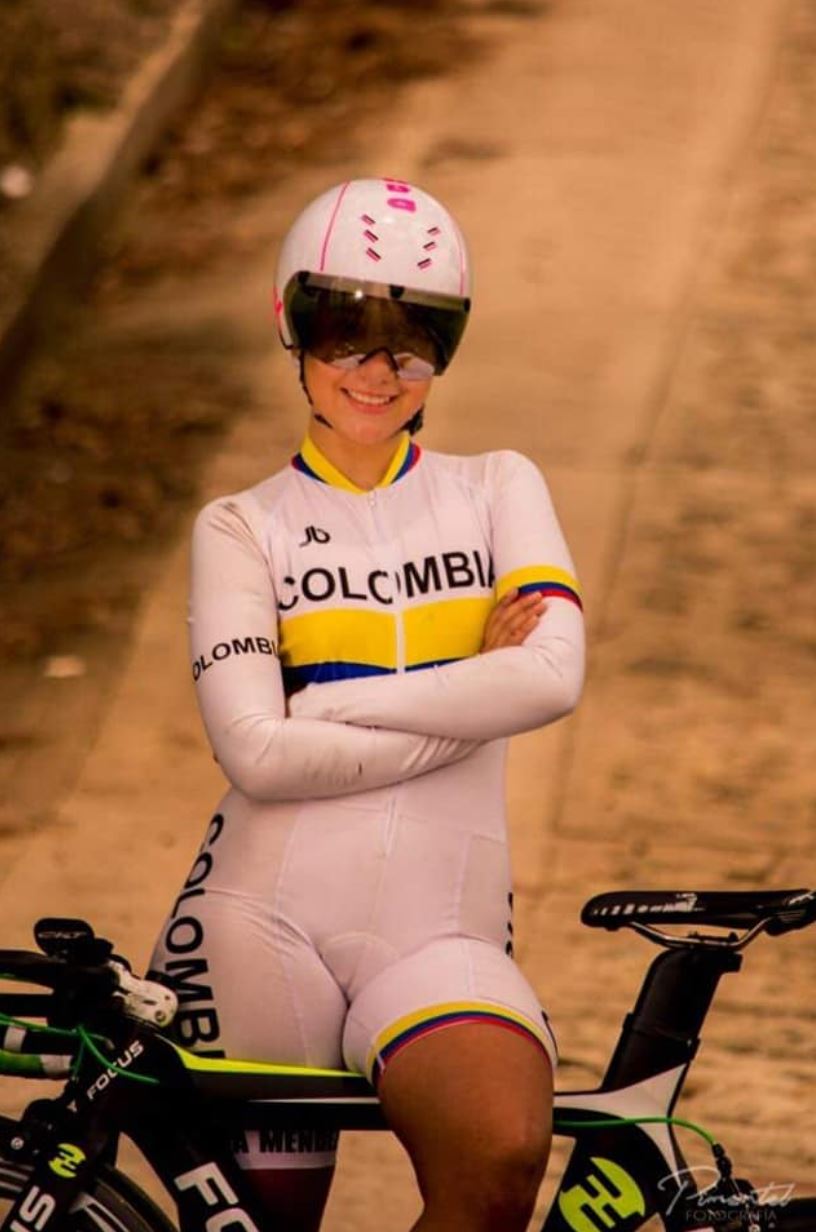