DAMAR Hamlin is awake after his terrifying cardiac arrest, his teammate has announced.

The Buffalo Bills safety was woken up after three nights in an ICU in Cincinnati. 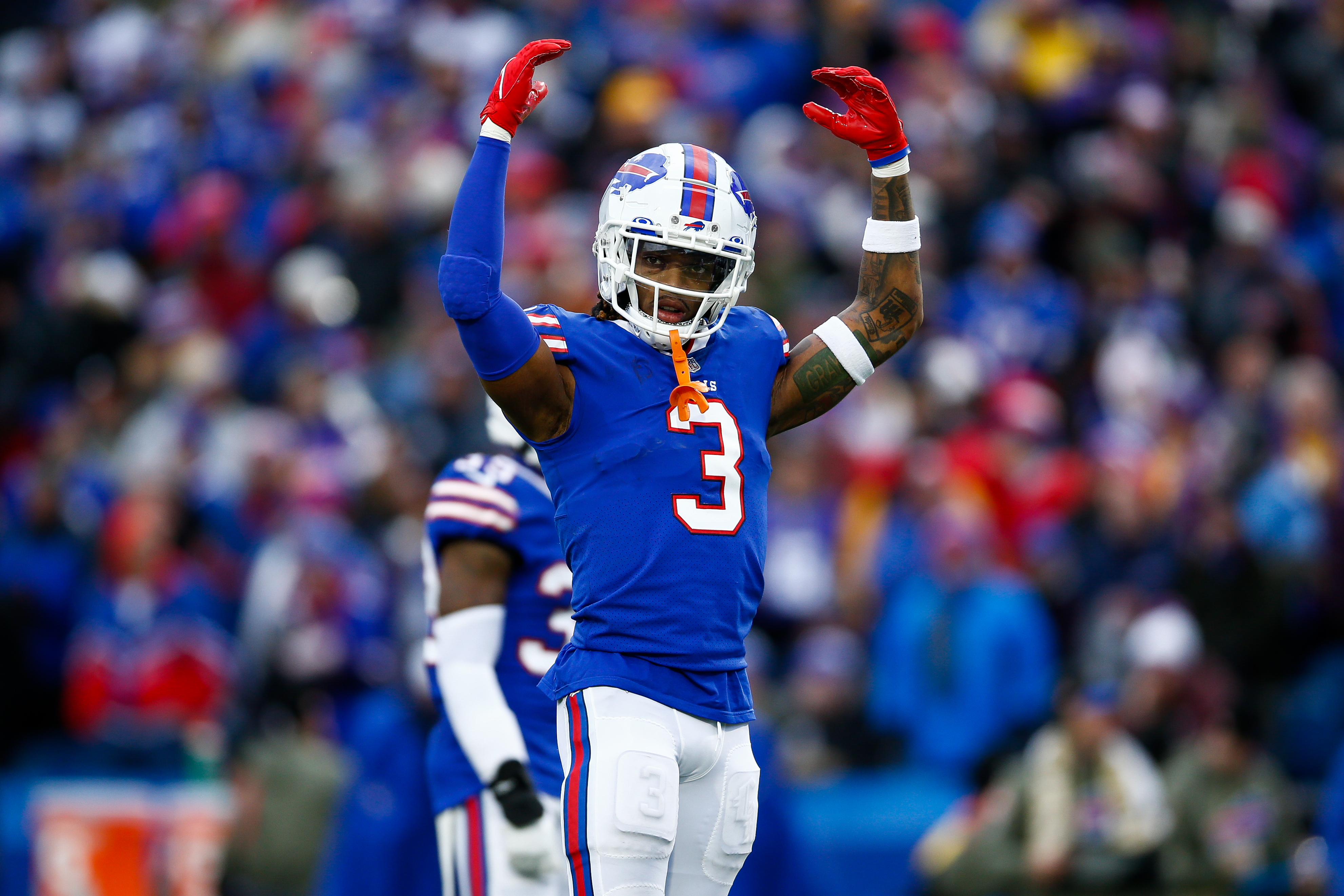 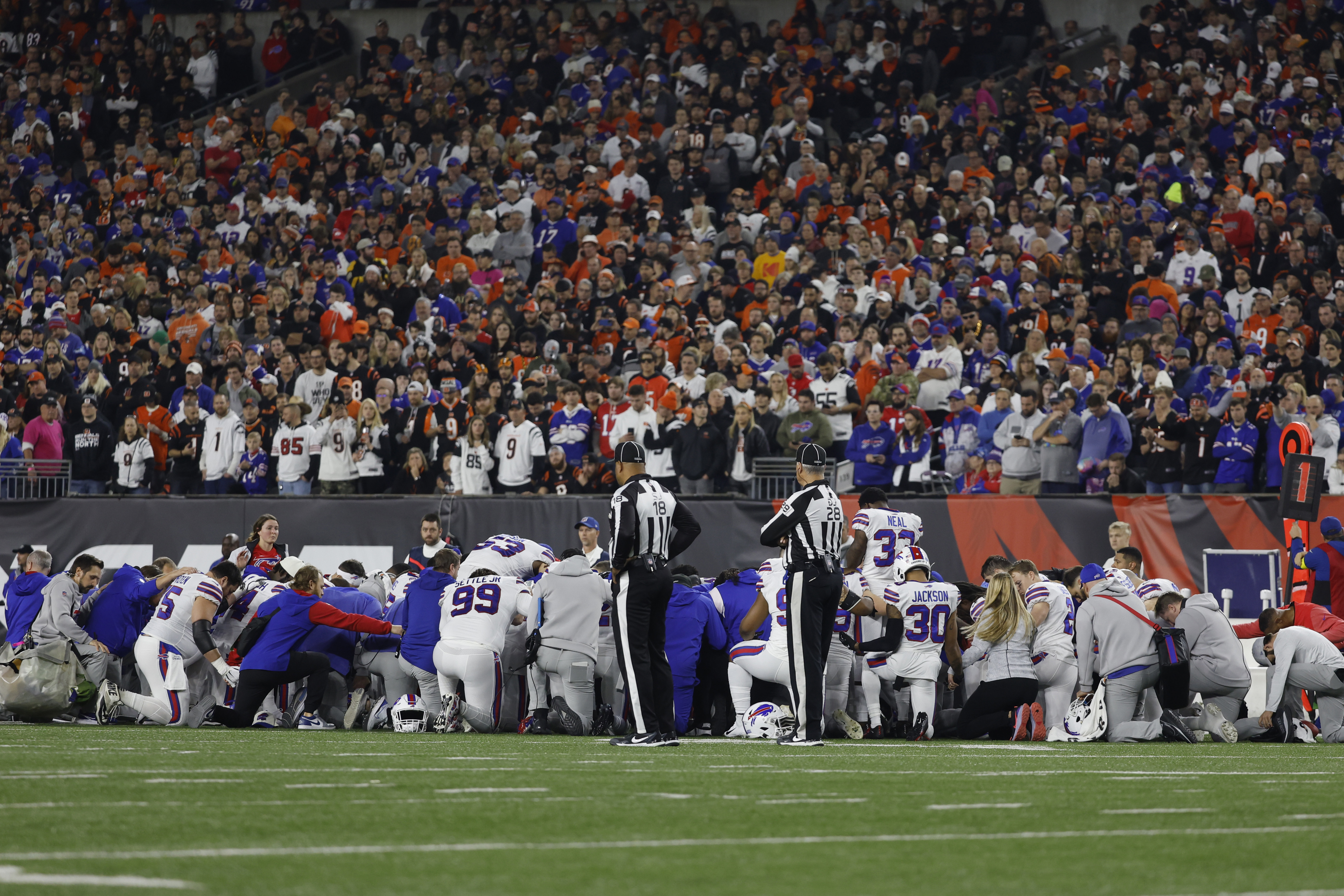 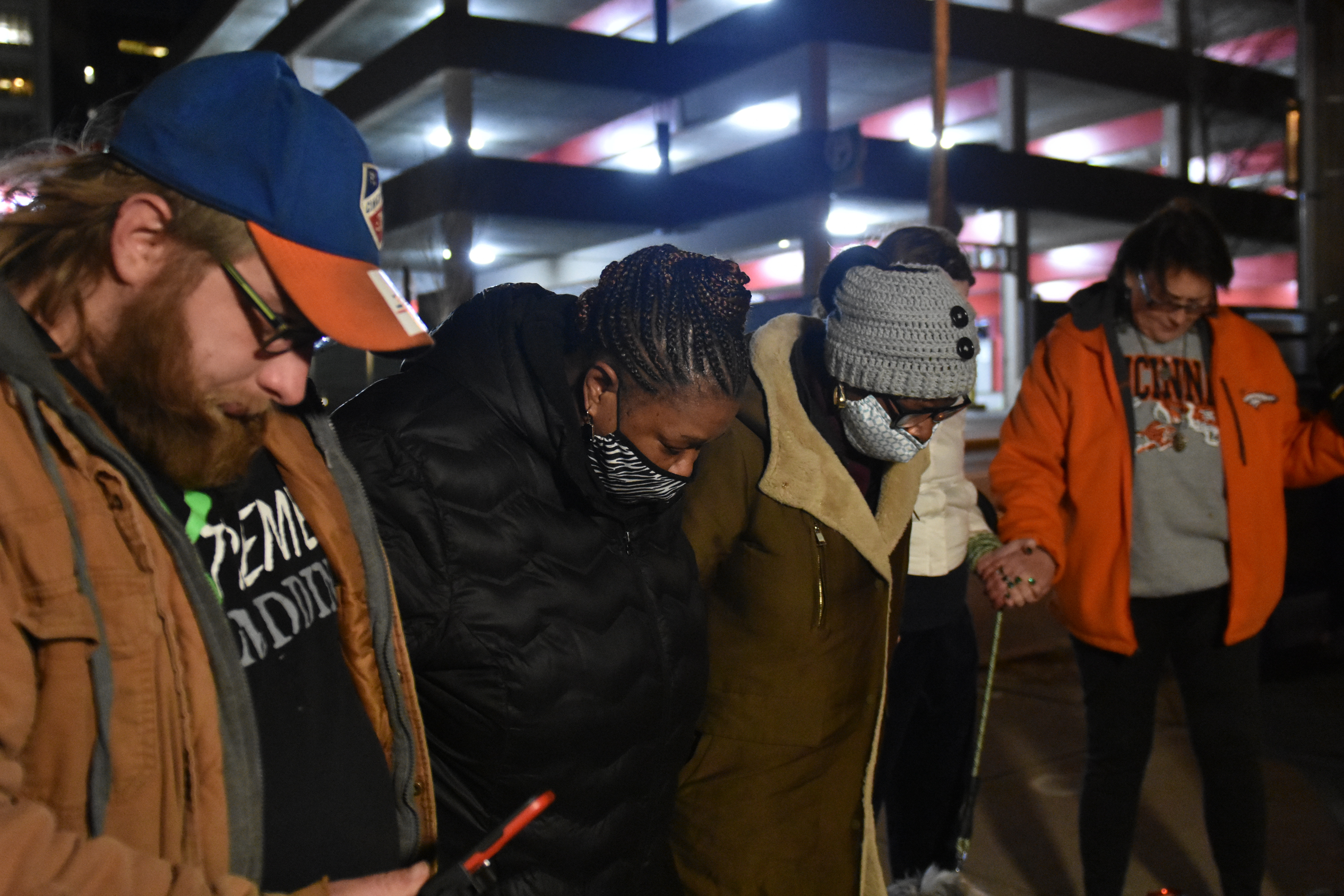 It said: "Our boy is doing better, awake and showing more signs of improvement. Thank you God. Keep the prayers coming please. All love 3!"

NFL Media reporter Ian Rapoport added that he "has been gripping the hands of those close to him."

The Buffalo Bills also released a statement on Thursday morning.

The team announced that Hamlin is still "critically ill" but he is "neurologically intact."

The statement read: "Per the physicians caring for Damar Hamlin at the University of Cincinnati Medical Center, Damar has shown remarkable improvement over the past 24 hours.

"While still critically ill, he has demonstrated that he appears to be neurologically intact.

"His lungs continue to heal and he is making steady progress.

Most read in NFL

Next to make huge change – and shoppers won’t be happy

"We are grateful for the love and the support we have received."

Hamlin collapsed on the field during Monday's game between the Buffalo Bills and Cincinnati Bengals.

He received CPR and was rushed to a local hospital.

The game was postponed and the NFL world prayed for Hamlin to pull through.

He was put to sleep so a breathing tube could be inserted down his throat.

Hamlin was said to have made progress and doctors had received "promising readings," according to his representative Jordon Rooney.

His uncle Dorrian Glenn told CNN that Damar "died on the field" and was "brought back to life."

Glenn said: "I'm not a crier, but I've never cried so hard in my life.

"Just to know, like, my nephew basically died on the field, and they brought him back to life."

Glenn added that Hamlin "sustained some damage to his lungs, and they're working to try to remedy that, and they've got him on the ventilator to help with the breathing too, just to take some of the strain off his lungs so they can heal and recuperate." 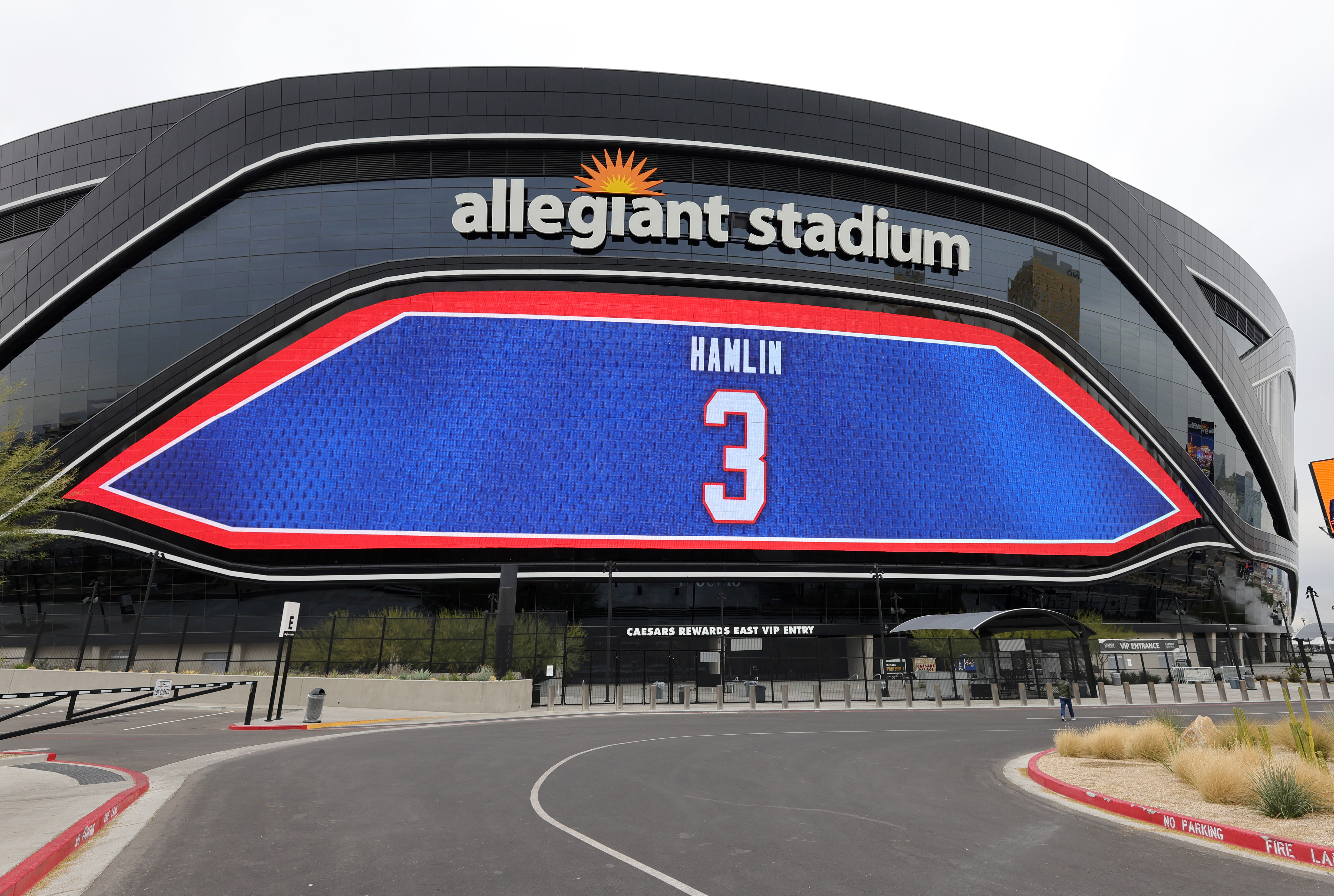 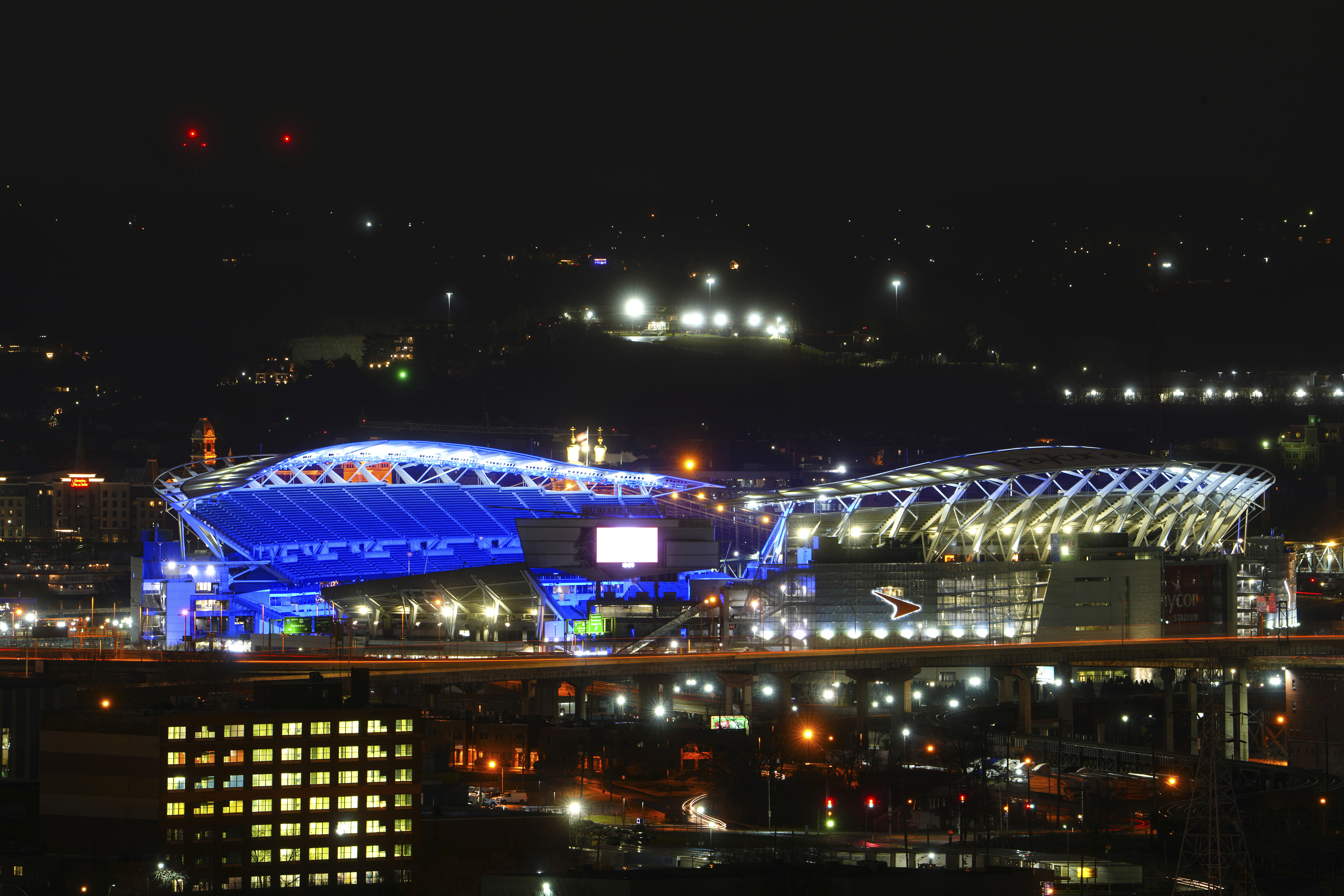 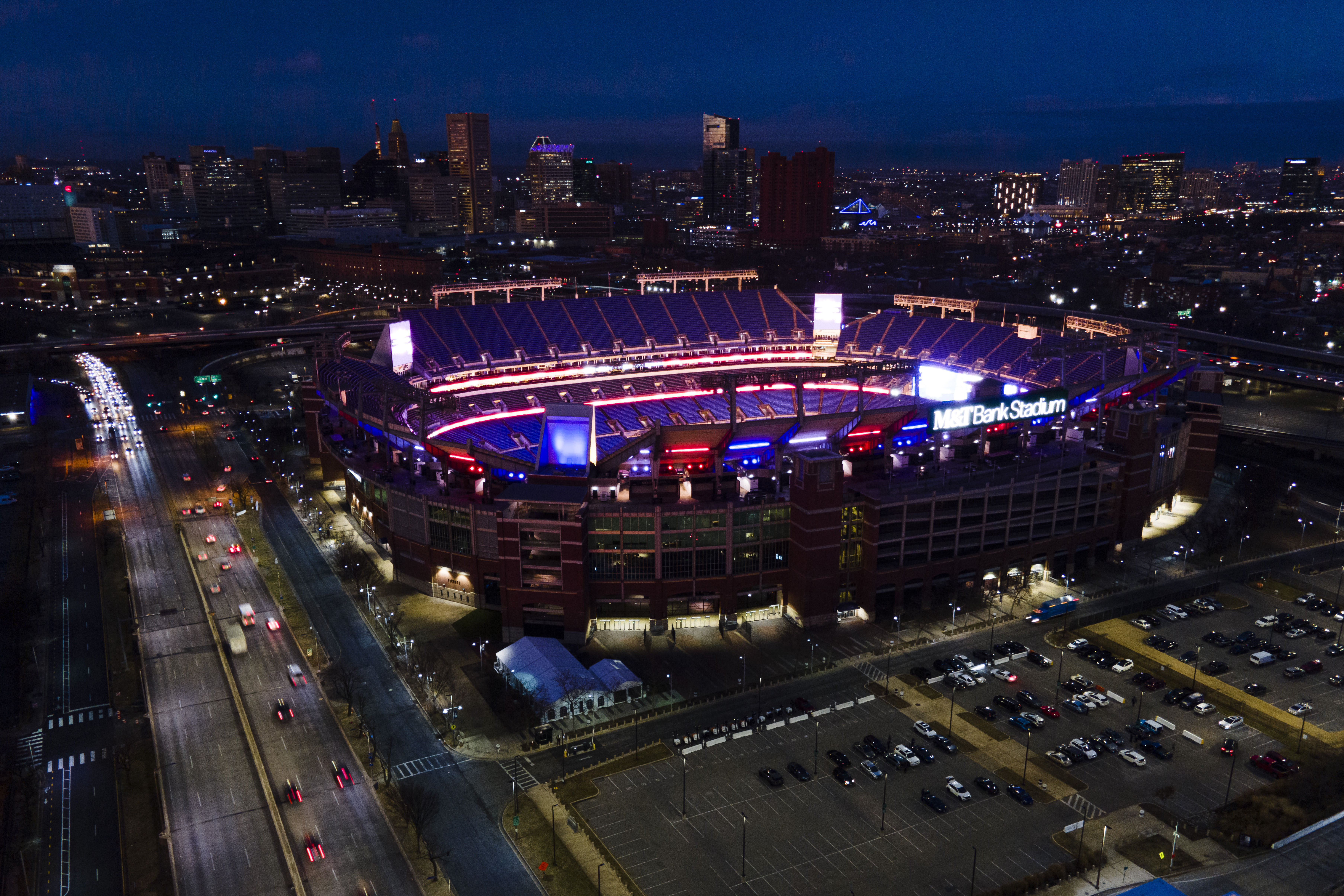