Home » Sport » Daniel James will be a Man Utd hit because he is no ‘big-time Charlie’, reveals Wales team-mates – The Sun

Daniel James will be a Man Utd hit because he is no ‘big-time Charlie’, reveals Wales team-mates – The Sun

DAN JAMES will be a huge hit at Manchester United because he is no big-time Charlie, according to two of his Wales team-mates.

The wing wizard has hit the ground running at Old Trafford with three goals in four Premier League games since a £15million move from Swansea. 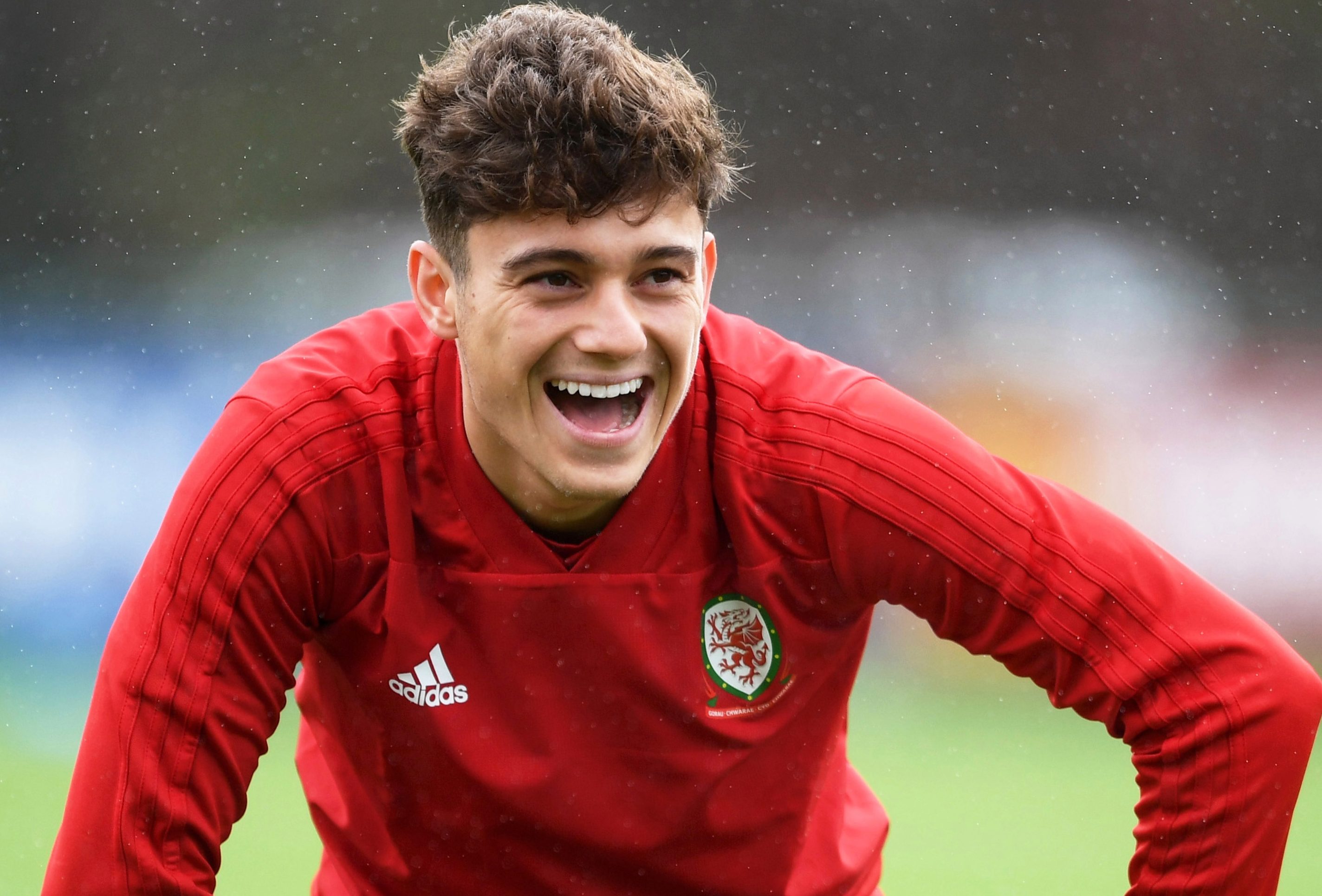 But those closest to James, 21, say success will not go to his head.

Ahead of Wales’ Euro 2020 qualifier against Azerbaijan in Cardiff on Friday, defender Joe Rodon said: “DJ hasn’t got a bad bone in his body.

“He’s a brilliant kid, a close friend and is in great form.

“United are a massive club and for him to go there and do that is a credit to him. Hopefully he can continue to perform at a high level.”

Rodon, 21, is still with James’ former club Swansea and is a fresh call-up for the Dragons.

He added: “DJ’s a very talented and quick player — growing up with him in the academy, you didn’t want to go one-to-one against him.”

Derby’s Tom Lawrence, 25, came through the youth ranks at United.

He said: “As a youngster you’ve got to work hard and never get too ahead of yourself, then your opportunities will come. 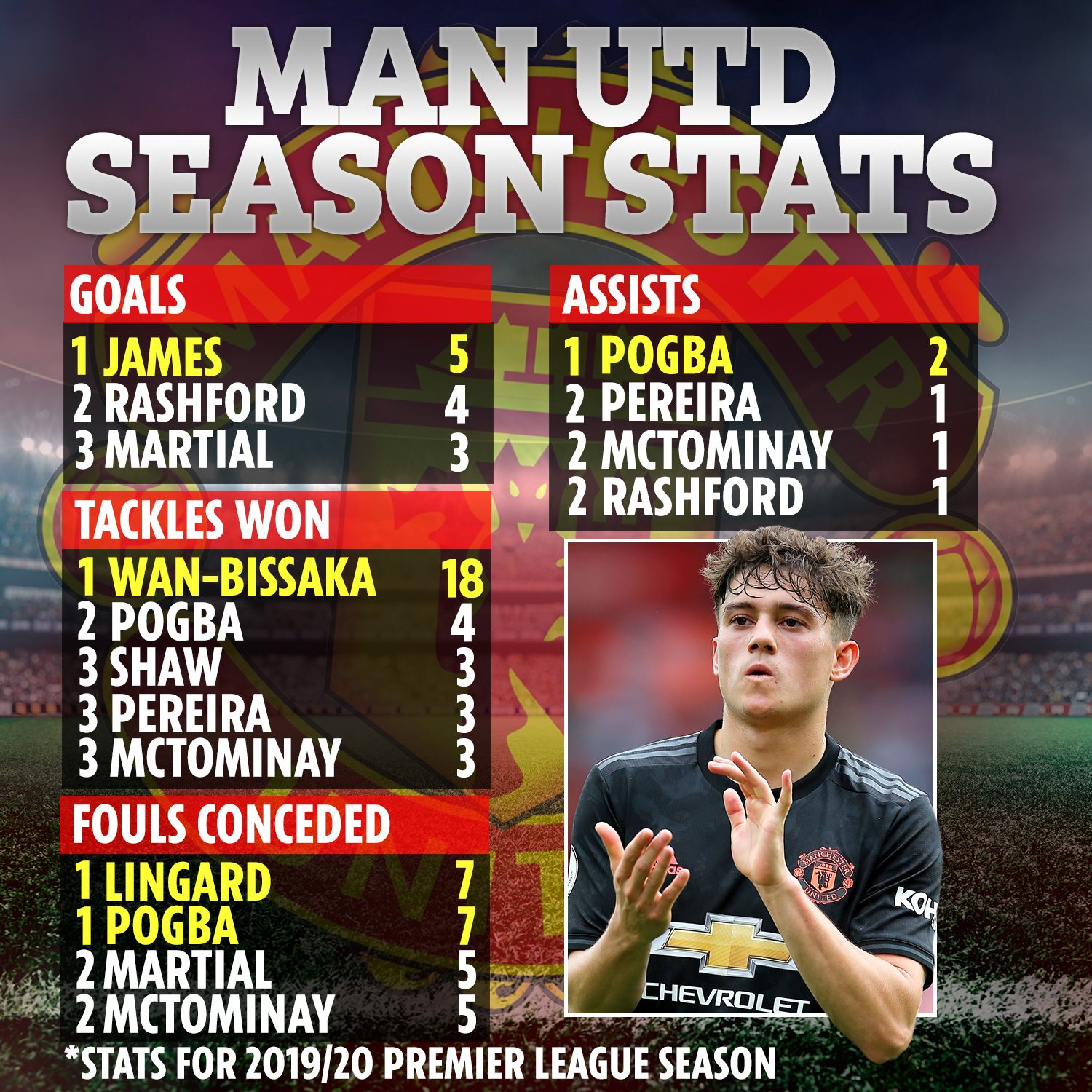 “Dan has a great background so he’ll be fine.

“I had no doubts that when he got that move, he’d shine at United.

“He’s a great lad who is willing to learn.” 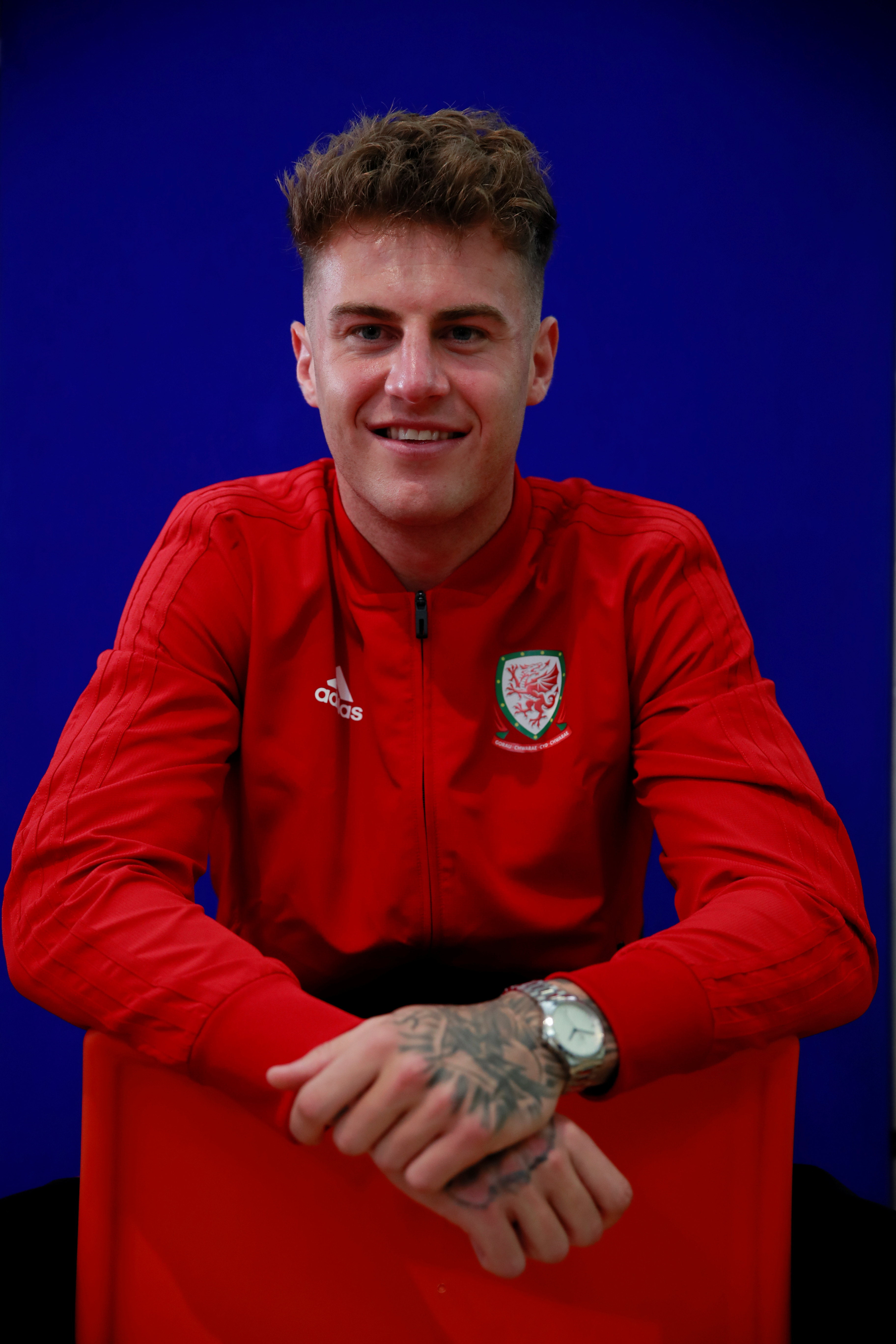