DANNY CIPRIANI will have to wait to make his Bath debut after arriving at the club this week.

The exiled England fly-half has been out of the game for six months after ripping up his Gloucester contract in December. 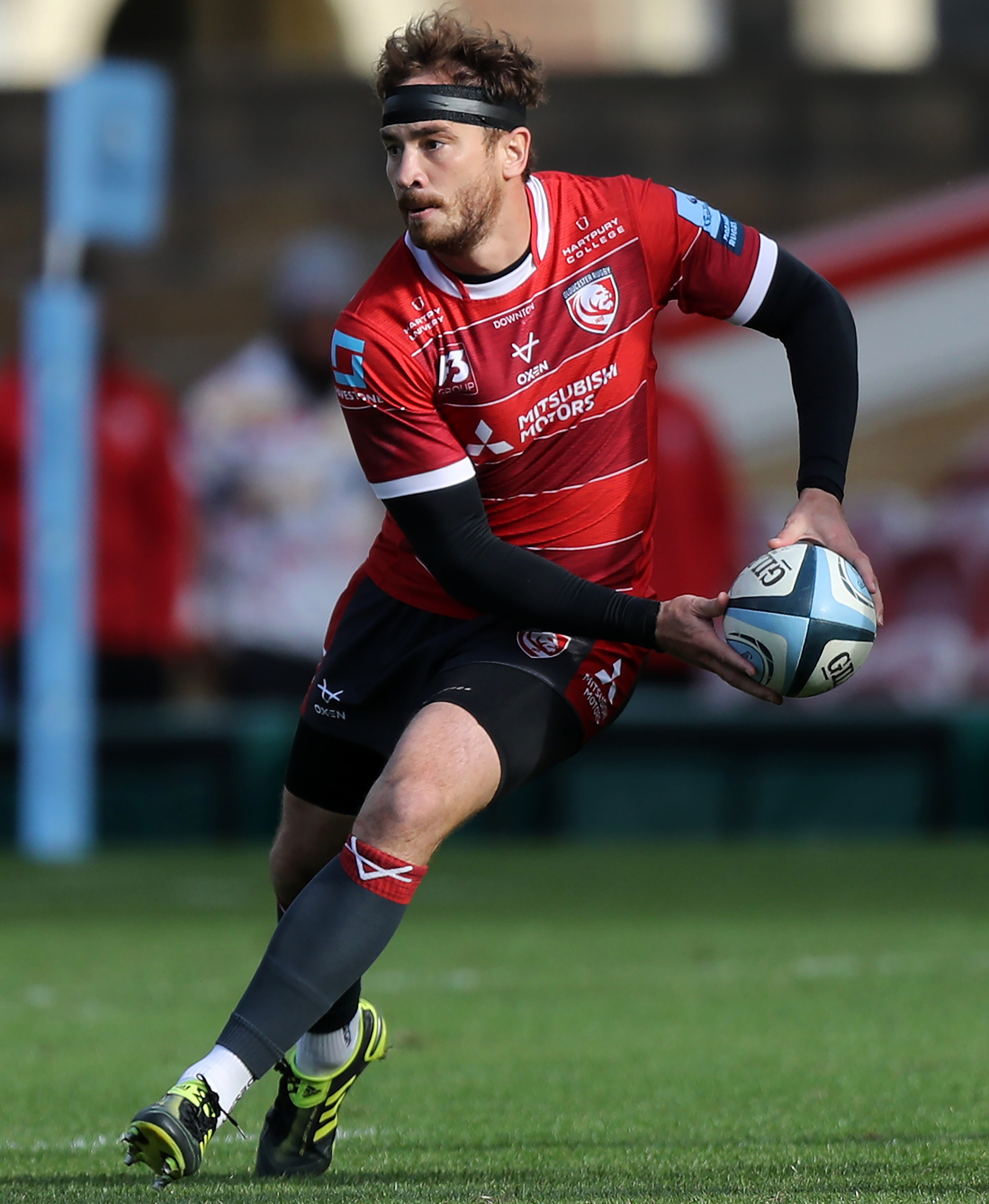 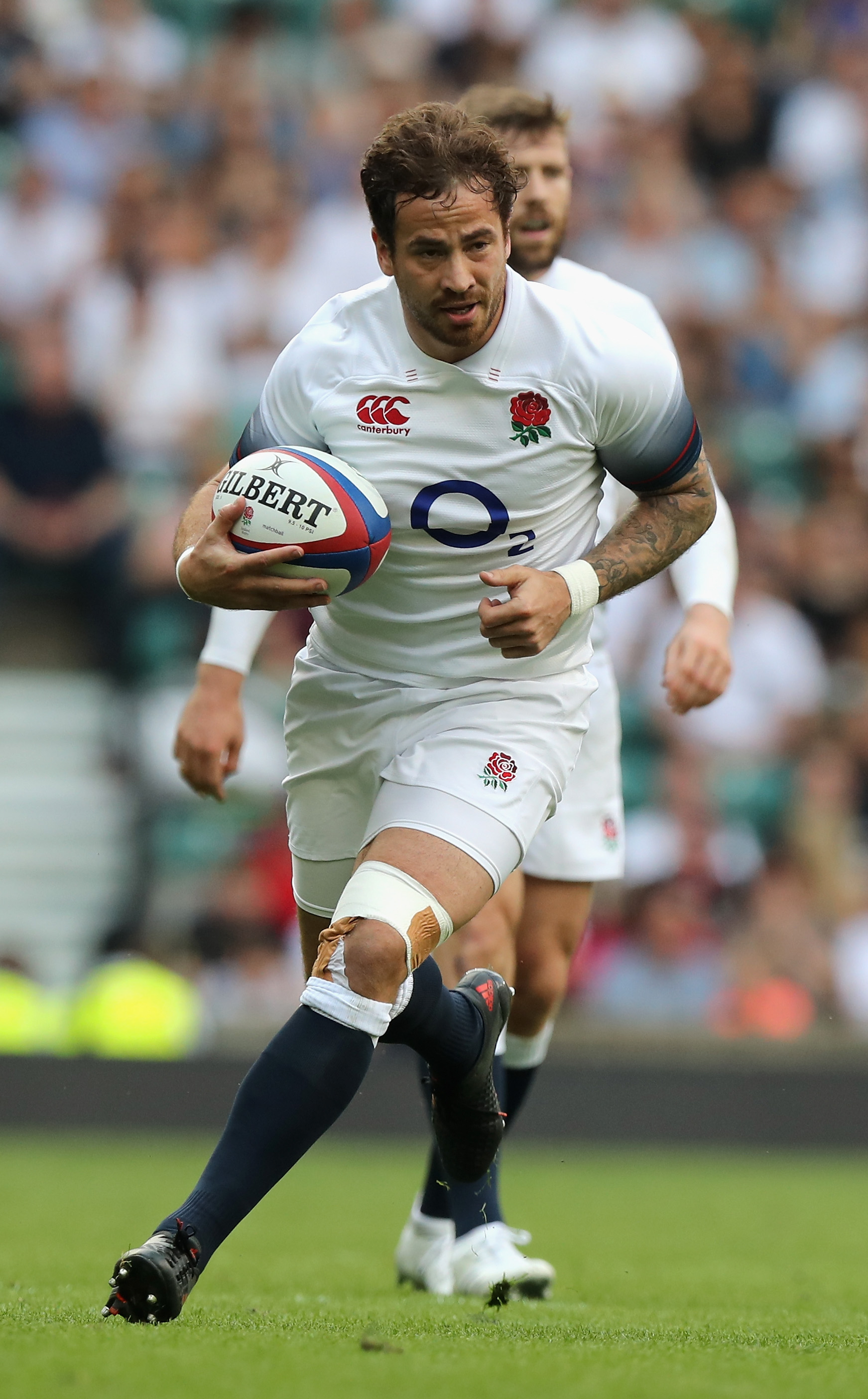 And the 33-year-old playmaker is not quite ready to face old club Sale Sharks at The Rec on Friday night.

Instead, Wales fly-half Rhys Priestland will continue in the no.10 shirt against the Premiership title-chasers.

When he signed for Bath, Cipriani said: “Bath have a clear ambition and drive that aligns with my own.

"They want to achieve something special as a team, they want to win. That was a very appealing vision for me.

"I have been really focused over the past three months on improving my running efficiency and kicking while looking for a club that matches my ambition.

We talked about what I could bring to the club and what Bath were looking for in a fly-half – someone who could be part of an attacking mindset, who could help unlock that aspect of the game and inject additional pace and vision – complementing the quality in the team.”

Lions' pair Anthony Watson and Taulupe Faletau will both feature for Bath.

Watson starts on the right wing with no.8 Faletau set to come off the bench.

And South Africa Worlds Cup winner Faf de Klerk also starts in the West Country ahead of what will be a huge summer for him against the Lions.