DAVID ALABA wants a free transfer to Real Madrid from Bayern Munich in January – and talks are set to begin soon, according to reports.

The left-back's contract runs out at the end of this season and it is believed he already has his sights set on his next destination. 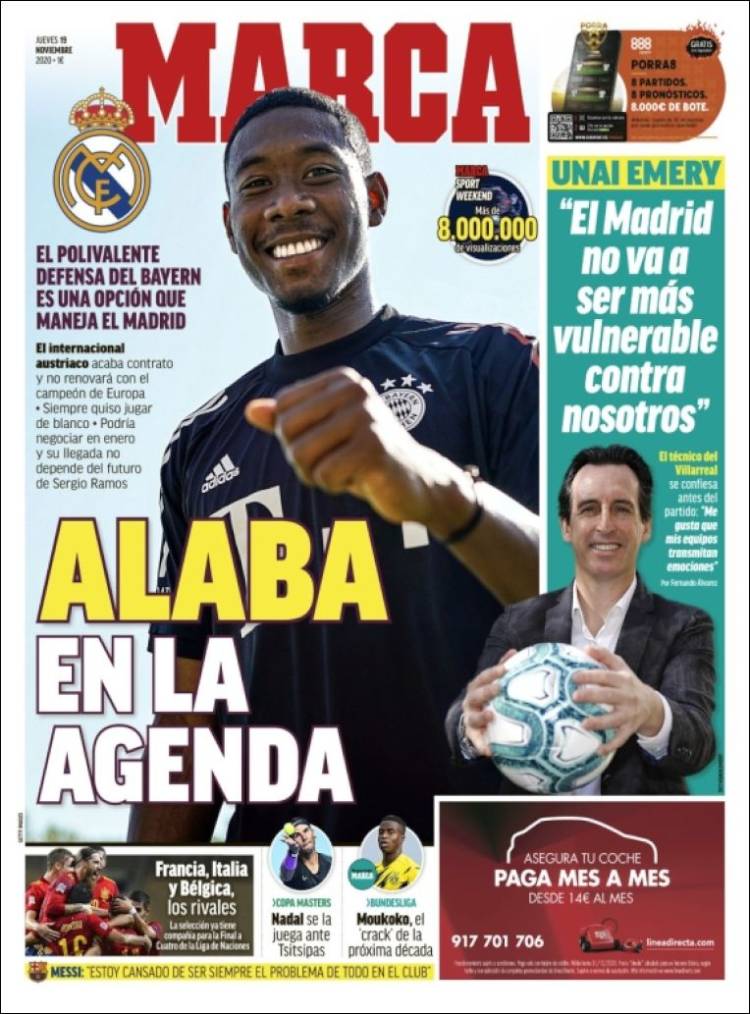 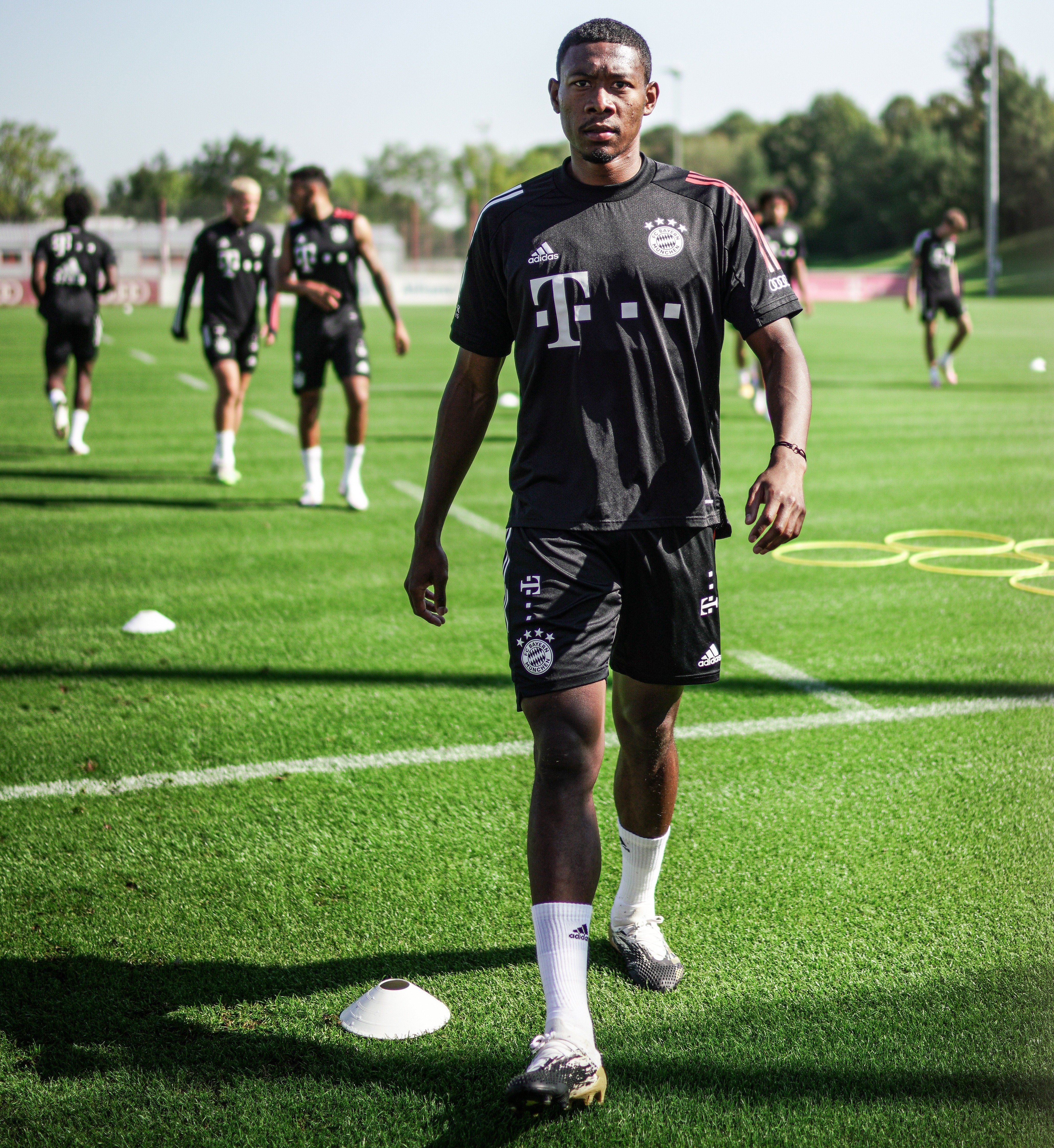 But the situation is far from wrapped up with other European giants like Juventus, Manchester City and Barcelona prepared to offer big money to lure the 28-year-old to their clubs.

Marca report that Real Madrid are very much the favourites and the Spanish club are getting ready to pounce.

The article says Los Blancos are 'counting the days' to begin negotiations of Alaba's pre-contract.

They are hopeful discussions can proceed amicably following previous deals with Bayern, including Toni Kroos and Xabi Alonso.

And the deal could prove to be good timing for Madrid with their long-serving defender Marcelo under fire for poor performances and Sergio Reguilon sold to Spurs in the summer.

The rumours of his move comes just days after reports emerged that Alaba was planning a way out of the German club after they failed to meet his wage demands.

The Austrian is reportedly looking for a bumper package of £260k-a-week with Juventus in the mix to secure his signature.

Whoever secures Alaba will have to deal with his agent, who Bayern have previously branded a 'greedy piranha'.

Club president Uli Hoeness did not take kindly to Pini Zahavi and slammed the agent in a TV interview in September.

He said: "If you only knew what Mr. Zahavi demands only for himself for David’s signature for an eight-figure sum.

"That is not at all possible. The arguments that are exchanged there defy belief."