And the latest Blancos star is raking in £376,000-a-week at the Bernabeu while his agent and family are also said to have pocketed nearly £10million between them off the back of the move. 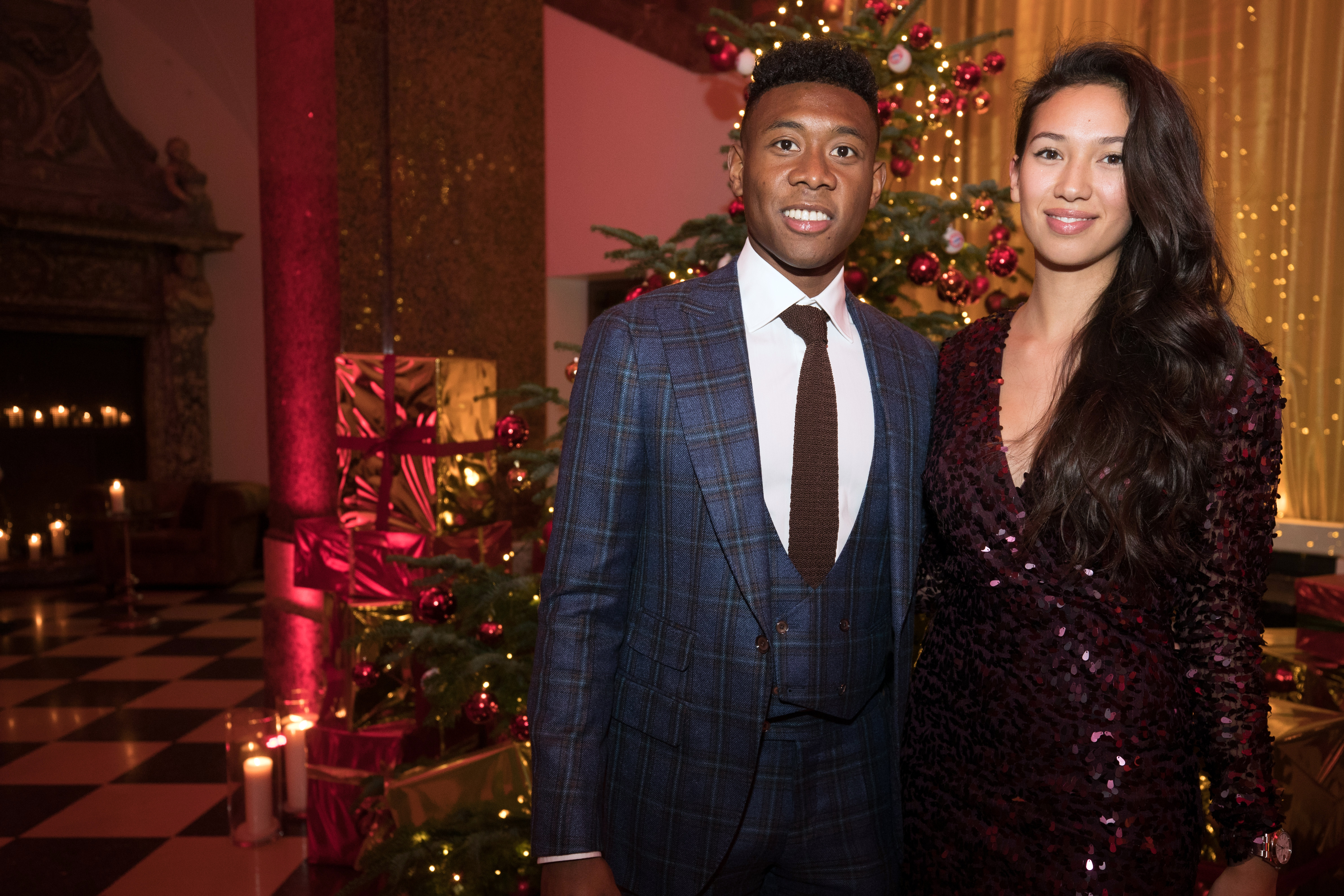 Reputable German outlet Der Spiegel have revealed alleged details of the transfer and his subsequent contract.

The deal is said to be worth £98m to Alaba over a five-year period.

The Austrian international reportedly picked up a £15.1m signing on fee.

And the 29-year-old's agent Pini Zahavi is also said to have earned £4.4m in commission.

An unspecified £5.4m payment is said to have gone to 'Alaba's family'.

It is worth noting that a lot of these negotiations were taking place at the same time Real president Florentino Perez was imploring the football world to green light the SuperLeague as the big clubs were struggling so much.

The defender gave the thumbs up as he underwent his medical before his five-year contract with the LaLiga giants was officially confirmed.

Alaba said: "Hello everyone, thank you very much for the warm welcome. It's a great day in my career, I'm very excited for it.

"I'm very proud and honoured to wear this white jersey of Real Madrid.

"For sure I will give everything [so] we can be very successful together. Vamos! Hala Madrid!"

Alaba has been handed legendary defender Ramos' iconic No4 jersey.