DAVID WILLEY feared his international career was over when he got axed from the World Cup squad last year for Jofra Archer.

But now he is back — and yesterday took his first five-wicket haul for England as they swept to a six-wicket victory over Ireland in Southampton with 22.1 overs to spare. 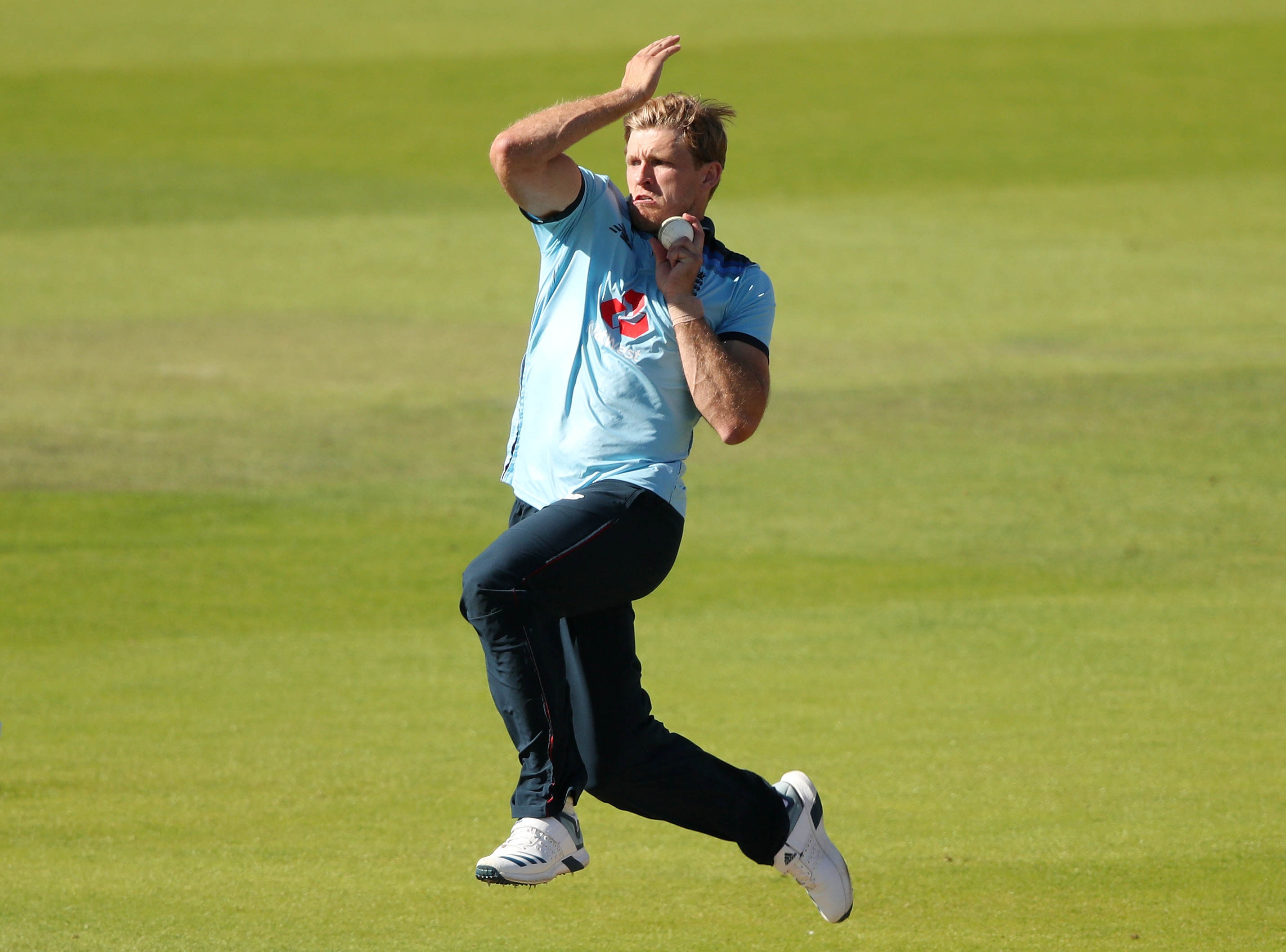 It was England’s first one-day international at home since that memorable day last July when they won the World Cup at Lord’s.

Left-arm swinger Willey took four wickets in his opening burst and effectively won the game in a matter of minutes.

England lost four men for 78 in pursuit of a modest 173 for victory but Sam Billings then made his highest ODI score of 67 not out.

Billings, another who did not make the 2019 World Cup squad, was not due to play at the Ageas Bowl but Kent team-mate Joe Denly hurt his back in training on Wednesday.

Ireland were totally outclassed and must find a way of improving in the next two games of this 50-over series tomorrow and on Tuesday.

Willey said: “To miss out on the World Cup at the 11th hour was difficult. 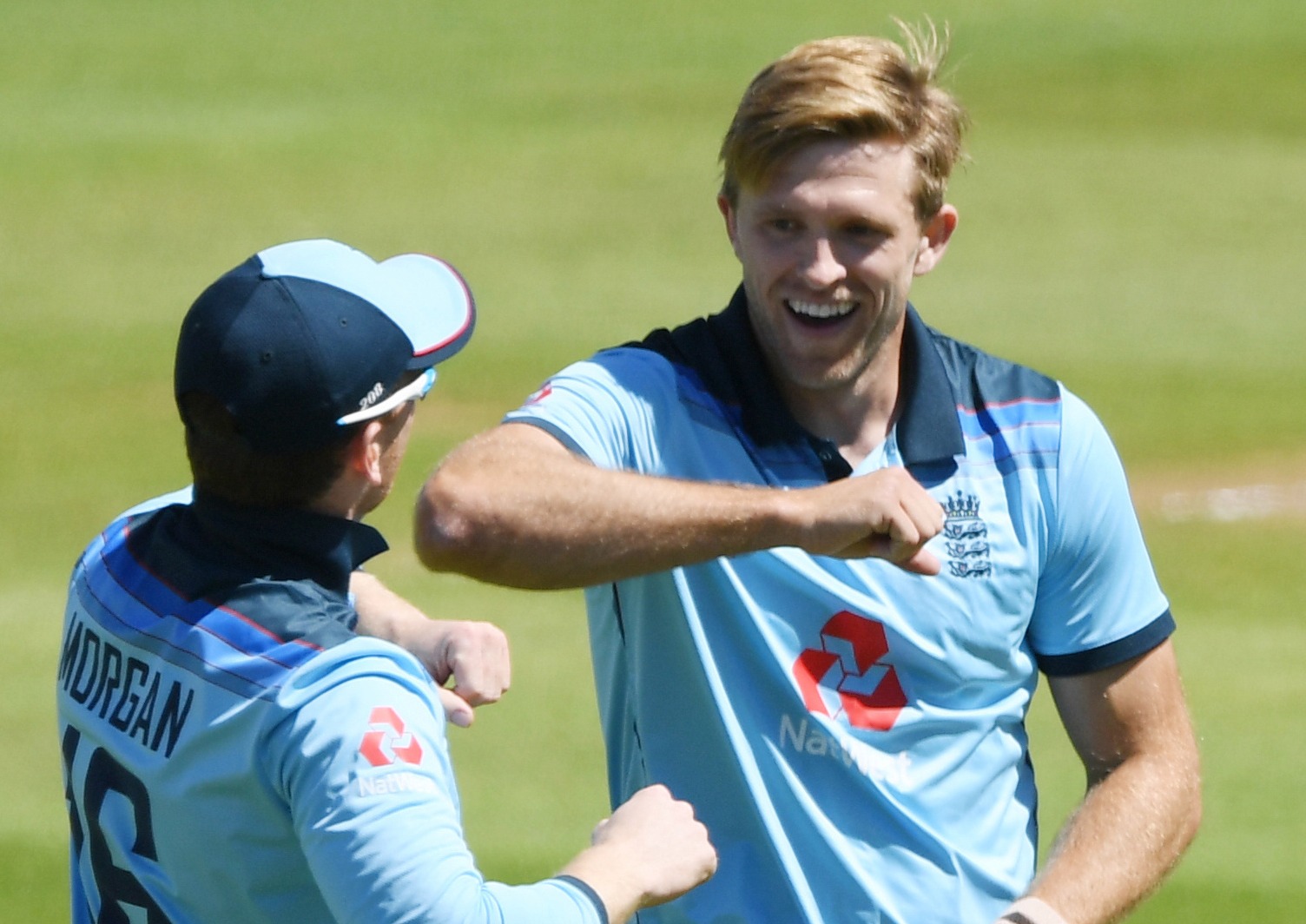 “Someone was going to miss out and it was  bitterly disappointing because it’s the sort of thing you dream of as a kid. I wasn’t sure I’d get another chance but the situation with Covid probably helped me now.

“All I’m going to do is enjoy the games I play.”

Former South Africa Under-19 all-rounder Curtis Campher tried to give some respectability to Ireland’s innings with 59 not out.

Andy McBrine added 66 for the eighth wicket with Campher but a total of 172 was never likely to challenge England.

And when quick bowler Barry McCarthy limped off with a knee problem in the first over of England’s innings, things only got worse for the Irish.

World Cup- winning first-wicket pair Jonny Bairstow and Jason Roy were both lbw and James Vince did his normal thing — scored an attractive 25 runs before being caught behind.

Billings was quickly into his work and he and Morgan put on 96 for the fifth wicket pretty much as they pleased.

The winning runs came courtesy of a straight six by Morgan that took him to 36 not out.

Morgan added: “David had an outstanding day — it’s a fantastic story and comeback. He’s always shown a lot of heart and soul but his skills today were exceptional.”