TOTTENHAM midfielder Dele Alli is reportedly 'upset and confused' after being left out of the matchday squad for the trip to Southampton.

The 24-year-old's future at the club is in serious doubt after the England international was also omitted from the side that faced Bulgarian outfit Lokomotiv Plovdiv on Thursday. 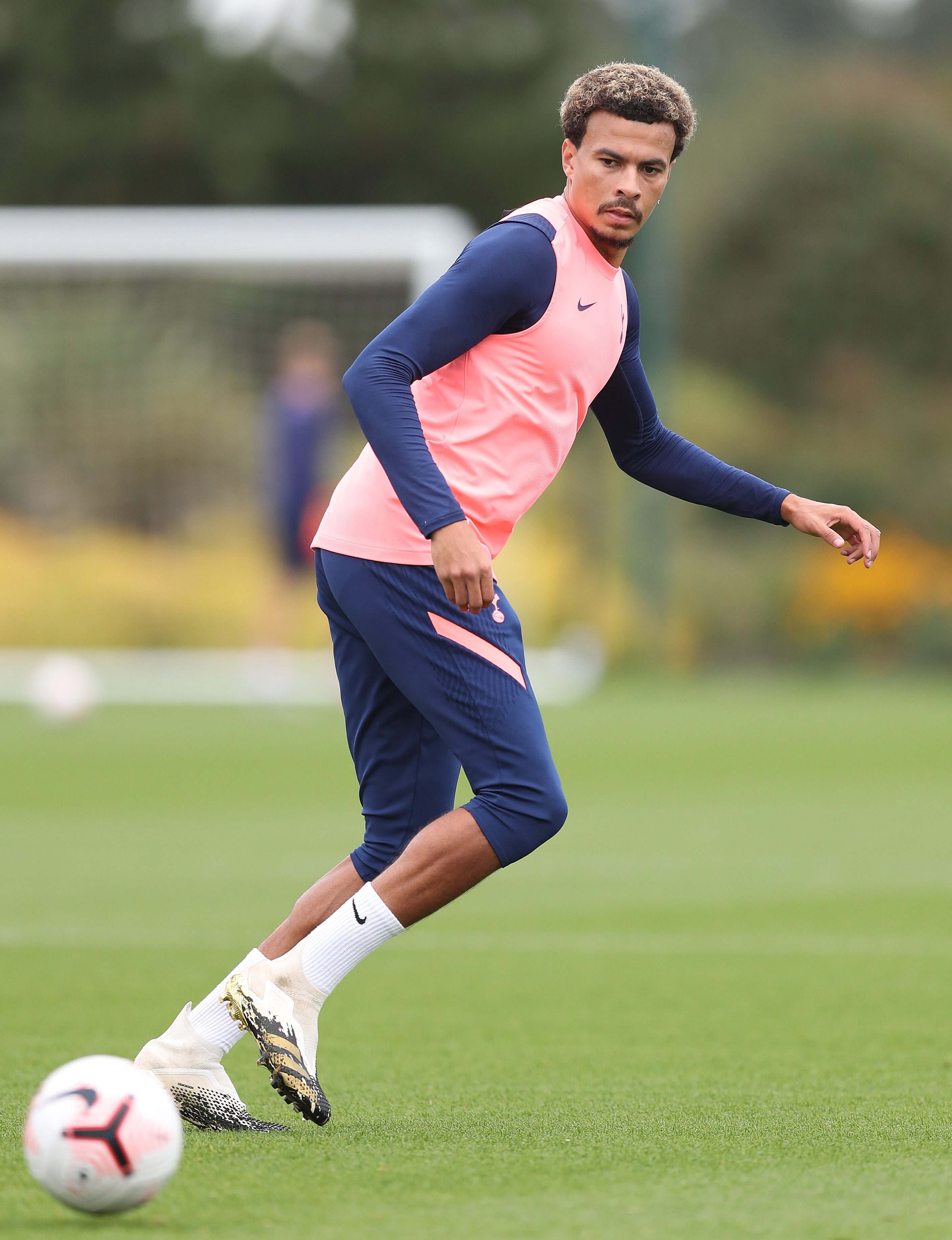 According to The Telegraph, the ex-MK Dons star has been left hurt by Jose Mourinho's decision to not include him in the squad for Sunday's clash.

They add that the Spurs squad have also been left shocked by his omission for the second consecutive match.

The news report also claims that players fear Alli will be frozen out of the team under the Special One.

Alli is not suffering from any injuries, further intensifying speculation that he could be on his way out of North London this summer.

Commenting on his decision to leave Alli out, Mourinho said: "We have a huge squad, a squad with numbers that's very difficult to manage.

"I don't have issues, it's for me to be here with 18 players, I start with Son, with Lucas, with Harry, on the bench I have Sissoko and Lamela.

ALL IS NOT WELL

"We have too many players for some positions and some of them are paying the price of this."

Both Paris Saint-Germain and Inter Milan are believed to be interested in prising Alli away from the Premier League.

The midfielder – who was subbed off at half-time last week during the 1-0 defeat against Everton – is said to have fallen out with Mourinho.

Club legend Glenn Hoddle has urged Alli to not leave and instead fight for his place in the team.

The 62-year-old said: "That is the easy way out. That’s a cop out. He and Jose have to talk about it and he needs to adjust his game.

“The manager picks the teams and the way you are going to play. You have to adjust to that.

"I think he is capable of that but don’t down tools, pick up your tools and add to them.

“Become a better player in a different way. I think that’s what he will do.”