DEMBA BA has revealed how player power fought back against Rafa Benitez during his time at Chelsea.

The Senegal striker arrived at Stamford Bridge from Newcastle in January 2013 in the middle of a civil war. 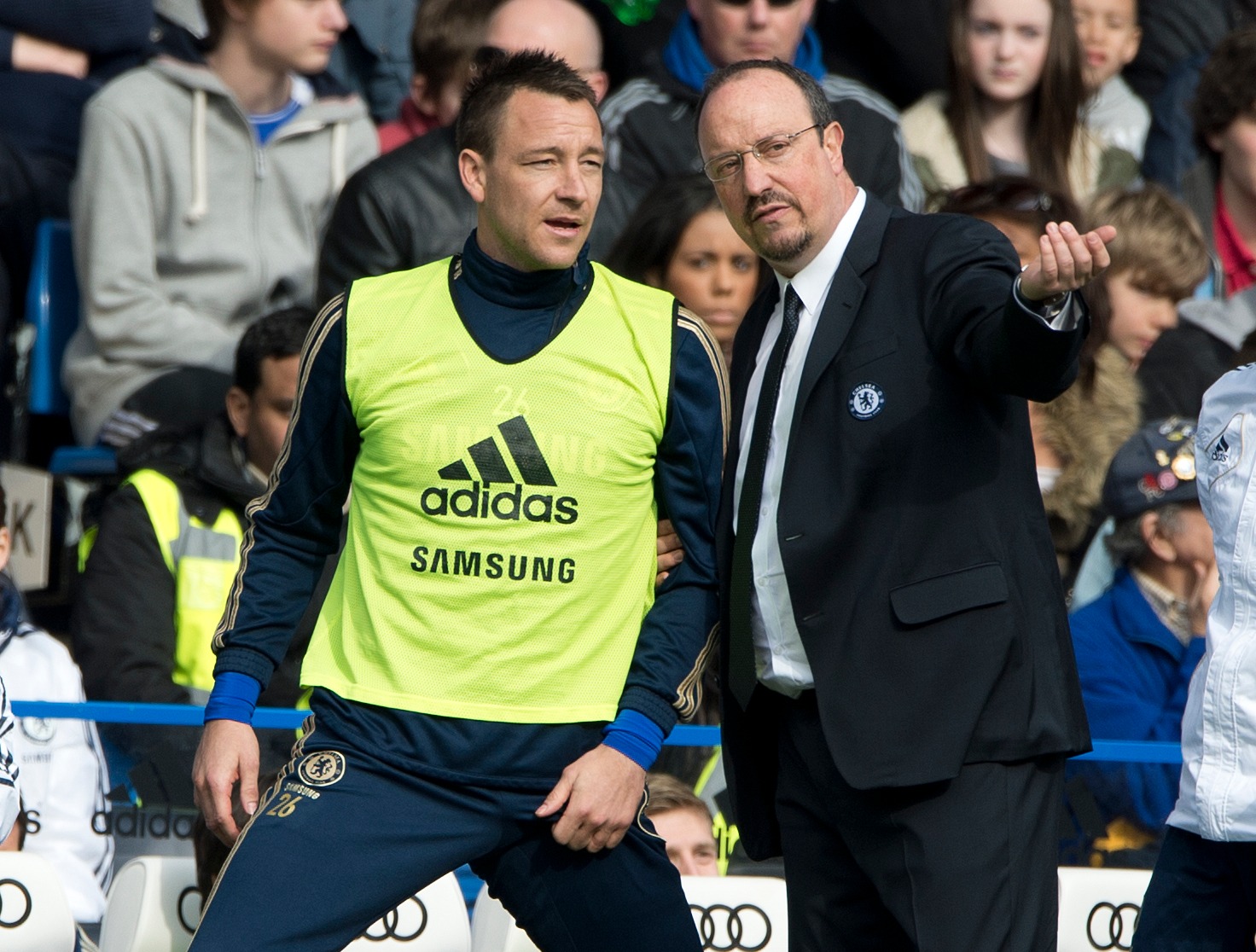 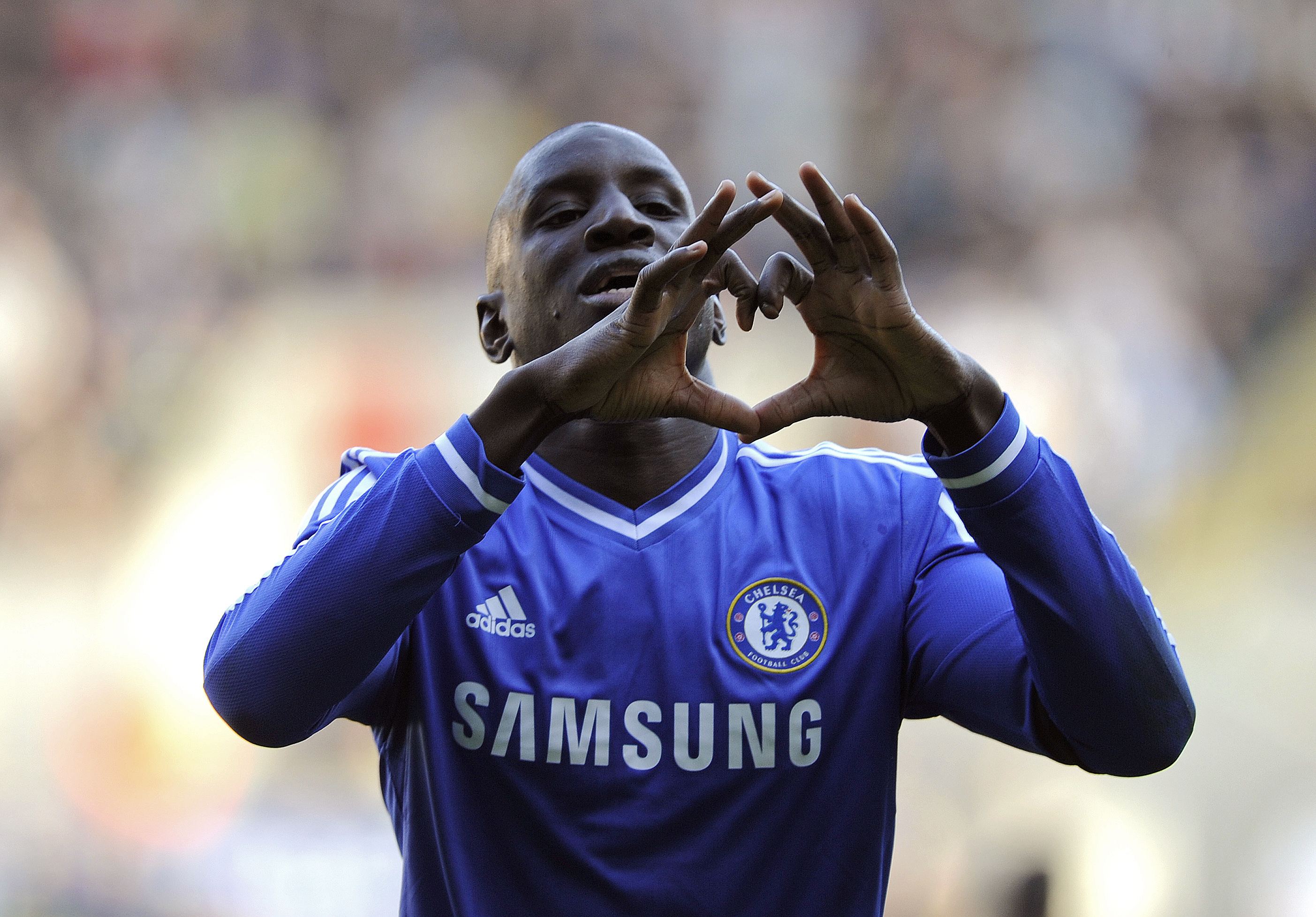 Blues fans were unimpressed with Benitez after the Spaniard replaced the Champions League-winning Roberto DiMatteo.

And Ba revealed how skipper John Terry once stood up to the gaffer after an FA Cup semi-final defeat by Manchester City.

Ba told The Athletic: “Big players will take responsibility on the pitch but also off it when things don’t go the right way.

“I remember when we lost 2-1 to Manchester City in the FA Cup semi-final, Rafa was criticising our lack of intensity after the game.

“But John Terry went: ‘No gaffer, the problem is that our training lacks intensity.’ Rafa’s training was mostly tactical, but the players wanted it to be more full-blooded.

“So the two of them had a frank exchange of views in front of everyone, and the next day, the whole team got together to talk things through as well.

“We didn’t lose any more games after that.”

Ba retired from football last month and has since reflected on his time in the Premier League.

He said he took no pleasure in killing Liverpool’s title dream back in 2014 when he pounced on a loose ball following Steven Gerrard’s infamous slip.

And he also revealed he once had to smuggle himself into West Ham’s training ground in the boot of a friend’s car to avoid being spotted by reporters.

His career very nearly didn’t get going though as he was rejected by Gillingham and Barnsley as a skint teen begging for money to eat.