DEMETRIUS ANDRADE has dismissed claims he will fight Liam Williams – saying he has 'no clue' who the Welshman is in a brutal tweet. 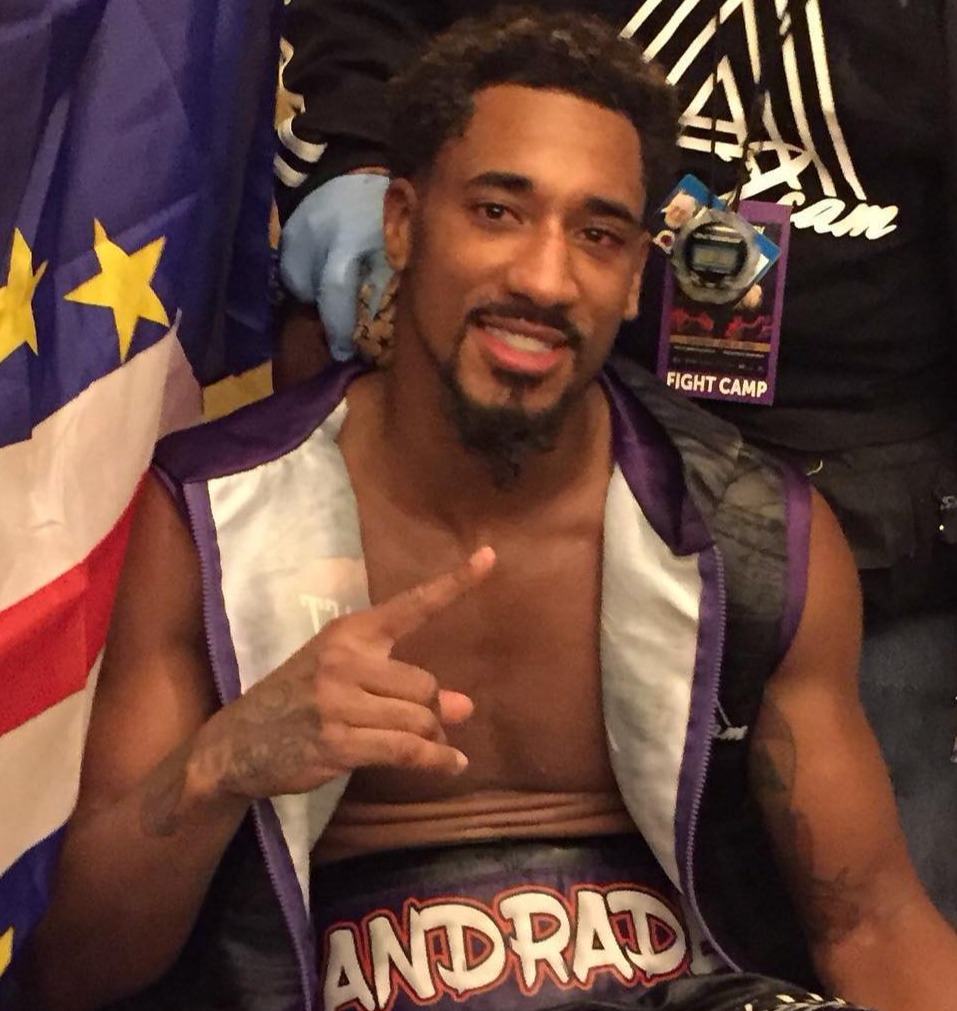 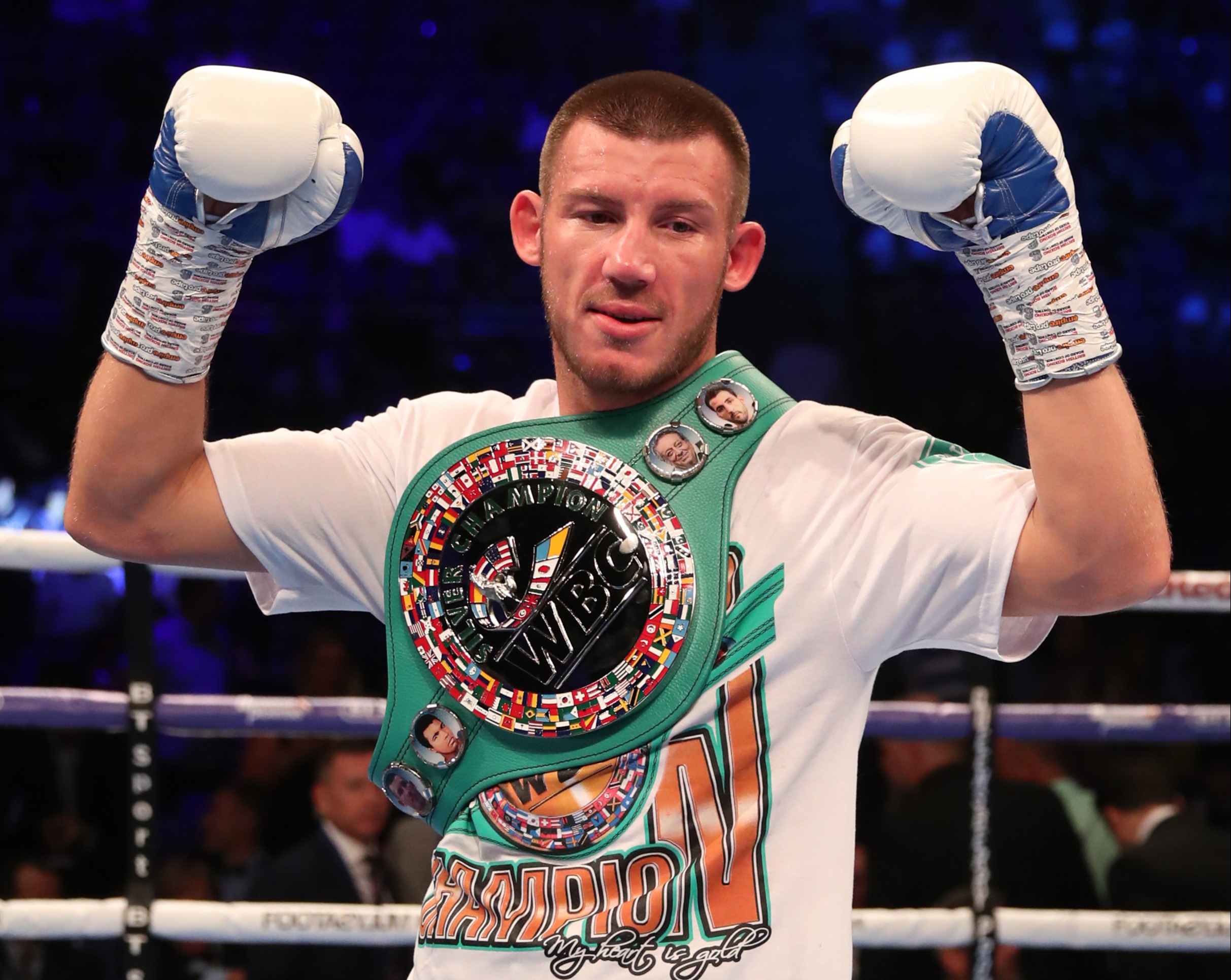 The Welshman's promoter, Frank Warren, also shared his 'delight' at the fight getting the go-ahead after terms were agreed.

The showdown is set to go ahead in the USA this April.

But 29-0 southpaw Andrade himself has slammed the news, instead pushing for a fight with WWE star Baron Corbin.

In a series of tweets, Andrade, 32, wrote: "Talk about being blindsided, who decided on all this?

"We're preparing to fight @BaronCorbinWWE at a catch weight.

Andrade continued: "New Gym should be ready by mid-March so I can finally get back.

"Haven’t even been able to hit the bag since before Thanksgiving. @BaronCorbinWWE is late April, early May good for you??"

Andrade – who has held world championships in two weights classes – then took aim at 23-2-1 Williams.

On the 28-year-old, the American snapped: "Stop asking me about this @liamwilliamsko guy I got no clue who he is.

"By the time he turns pro I’ll probably be retired!"

Andrade has been pushing for a big fight with another champion – such as Billy Joe Saunders – since beating Luke Keeler a year ago.

But he has been ordered to face his WBO mandatory challenger in Williams.

The Welshman has reinvented himself at middleweight since back-to-back defeats at the hands of Liam Smith.

Since then, Williams has won seven fights in a row, clinching the British title in the process.

Most-recently he retained his belt inside 90 seconds by demolishing Andrew Robinson in October.