After Elliott was handed a six month ban, Foster was drafted in to take the reins at the powerful Irish stable. 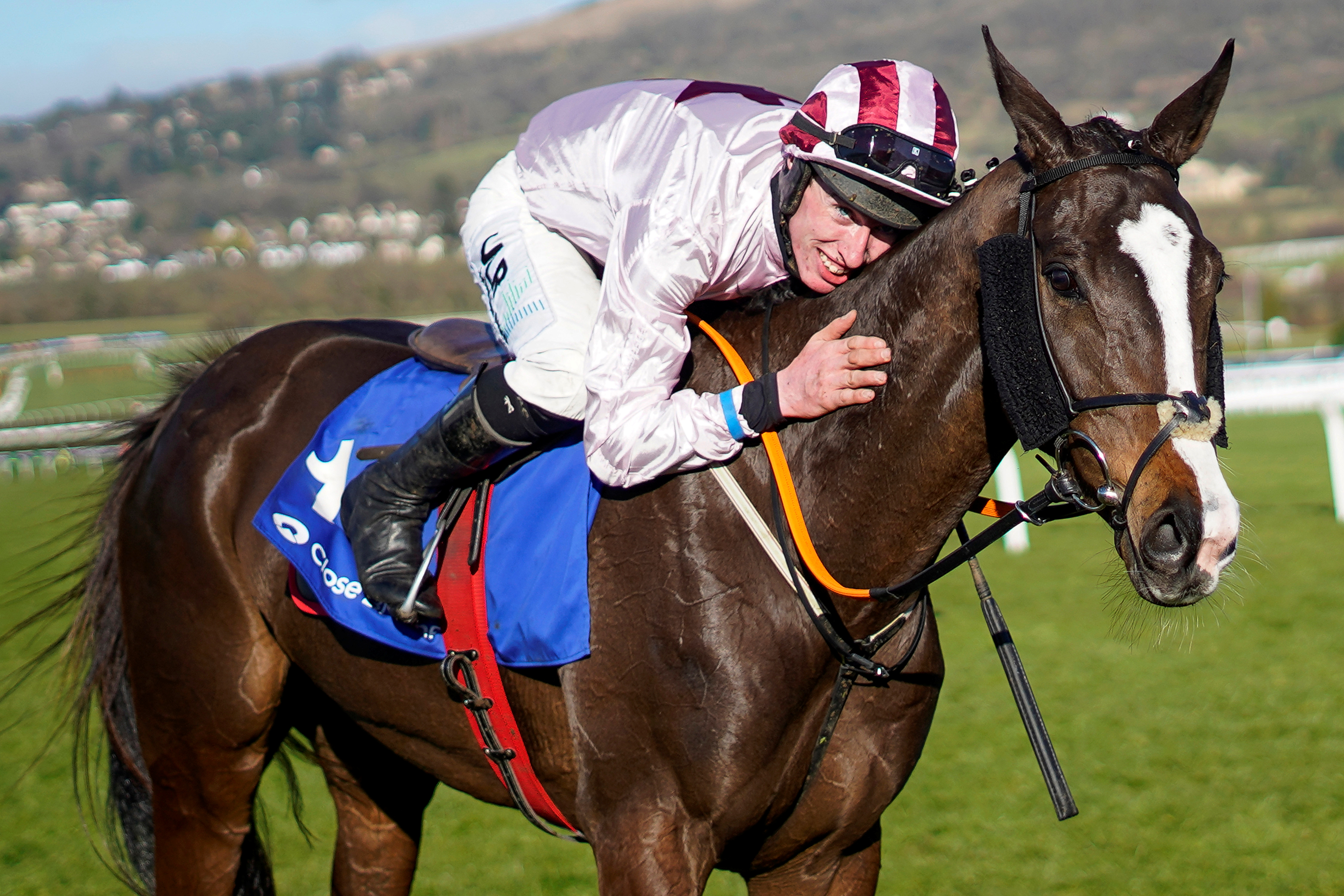 And she wasted little time in making her mark at Cheltenham, as Black Tears left it late to cruelly deny red-hot favourite Concertista on the line in the Mares' Hurdle.

Watching on from Ireland, Foster would have settled for second for much of the straight, but as Concertista tired under the shadows of the post, jockey Jack Kennedy pounced on his 11-1 shot.

CHELTENHAM FREE BETS: GET £60 IN FREE BETS WITH WILLIAM HILL

Her first runners Abacadabras in the Champion Hurdle and Milan Native in the Ultima were both well beaten earlier in the day.

But any hopes of keeping the Foster show from hitting the headlines were ended with only her third runner.

As she told Sun Sport earlier in the week, she was doing it for Gordon.

Kennedy said: "She jumped and travelled brilliant the whole way. The line was coming and we were just starting to get up so I was praying it wouldn't come to soon, it didn't, thank God.

"To be honest we'd have been delighted if she'd finished in the first three and I knew turning in I had a fair chance, as she was going to stay going. It was just a case of if the line came too soon."

He added: "It's massive that she's won (given the recent headlines). The amount of effort that everyone puts in at home it's days like these that make it all worthwhile. 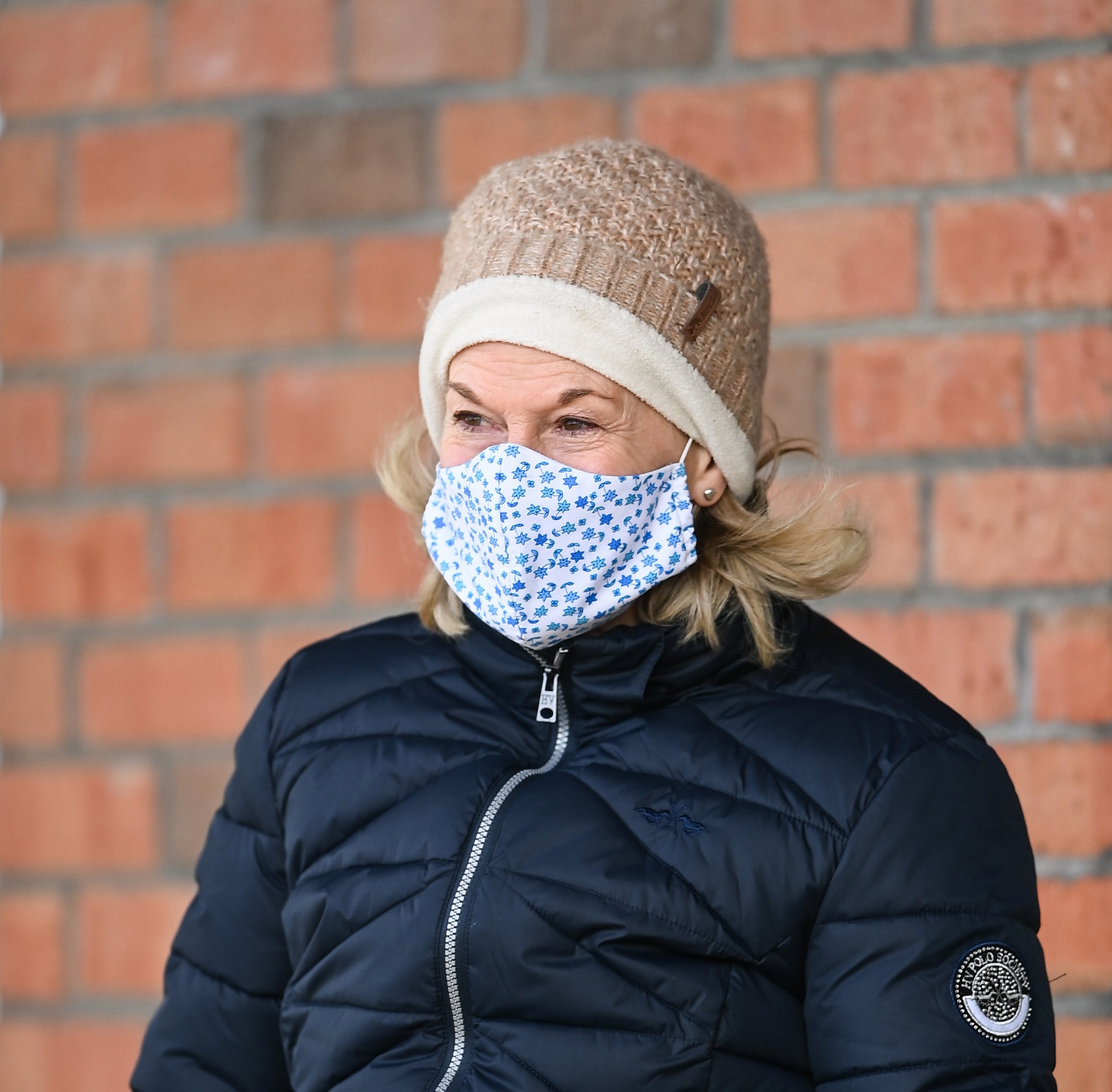 "We've gone through a bit of a tough time, but we've kept going and showed that today."