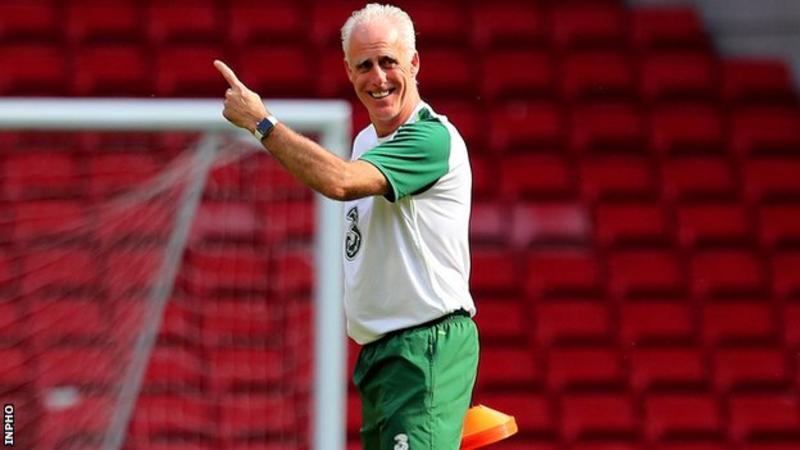 Republic of Ireland boss Mick McCarthy says he would be “thrilled with a draw” against Denmark in Friday’s Euro 2020 qualifier in Copenhagen.

The Irish sit top of Group Two with six points from two games but the Danes present their biggest test so far.

“If I’d been offered a draw, I wouldn’t have got on the plane. I’d have stayed at home,” said McCarthy.

Christian Eriksen is back with Demark after a Champions League final defeat and speculation over his future.

The Tottenham schemer joined up with his international team-mates after Saturday night’s heart-breaking loss to Liverpool and has since found himself firmly in the spotlight after admitting he could leave Spurs this summer, with Real Madrid reportedly circling.

However, Denmark boss Hareide insists none of that will be a distraction as Eriksen attempts to help the Danes secure victory over the Republic.

Asked about the player’s response to what happened in Madrid, his manager said: “I think the best way to recover is to have a good game.”

“If you have a good game after a disappointment you tend to get over it in a quicker way, so I think that is important for him.”

The Republic have lost just one of their last eight meetings with Denmark, keeping six clean sheets in the process.

However, the one defeat was a big one, with Eriksen bagging hat-trick in a thumping 5-1 victory for the visitors in Dublin to seal a place in last year’s World Cup finals.

Three of the other four most recent meetings have ended 0-0 with all four played under previous manager Martin O’Neill.

And while McCarthy freely admits he would be happy with a point, he insists his team will try to win the latest encounter ahead of Monday night’s visit of Gibraltar. 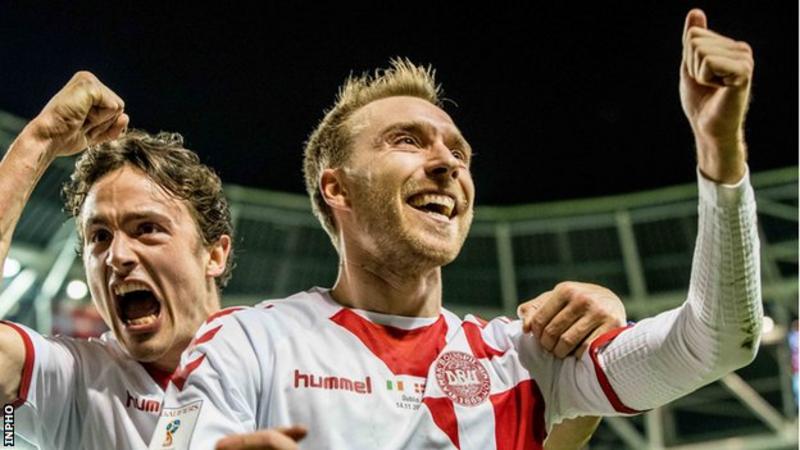 The Republic who opened their campaign in March with back-to-back 1-0 victories over Gibraltar and Georgia.

Southampton striker Shane Long pulled out of the Republic squad earlier this week with a hamstring injury – he was the top scorer in the panel with 17 goals.

Preston midfielder Alan Browne will also miss the double header through injury, as will Bournemouth goalkeeper Mark Travers after he fractured his thumb.