DEONTAY WILDER is back in the ring as he defends his WBC heavyweight crown against Dominic Breazeale.

The Bronze Bomber memorably drew with Tyson Fury late last year and makes the ninth defence of his belt against the highly-rated Breazeale in the Big Apple. 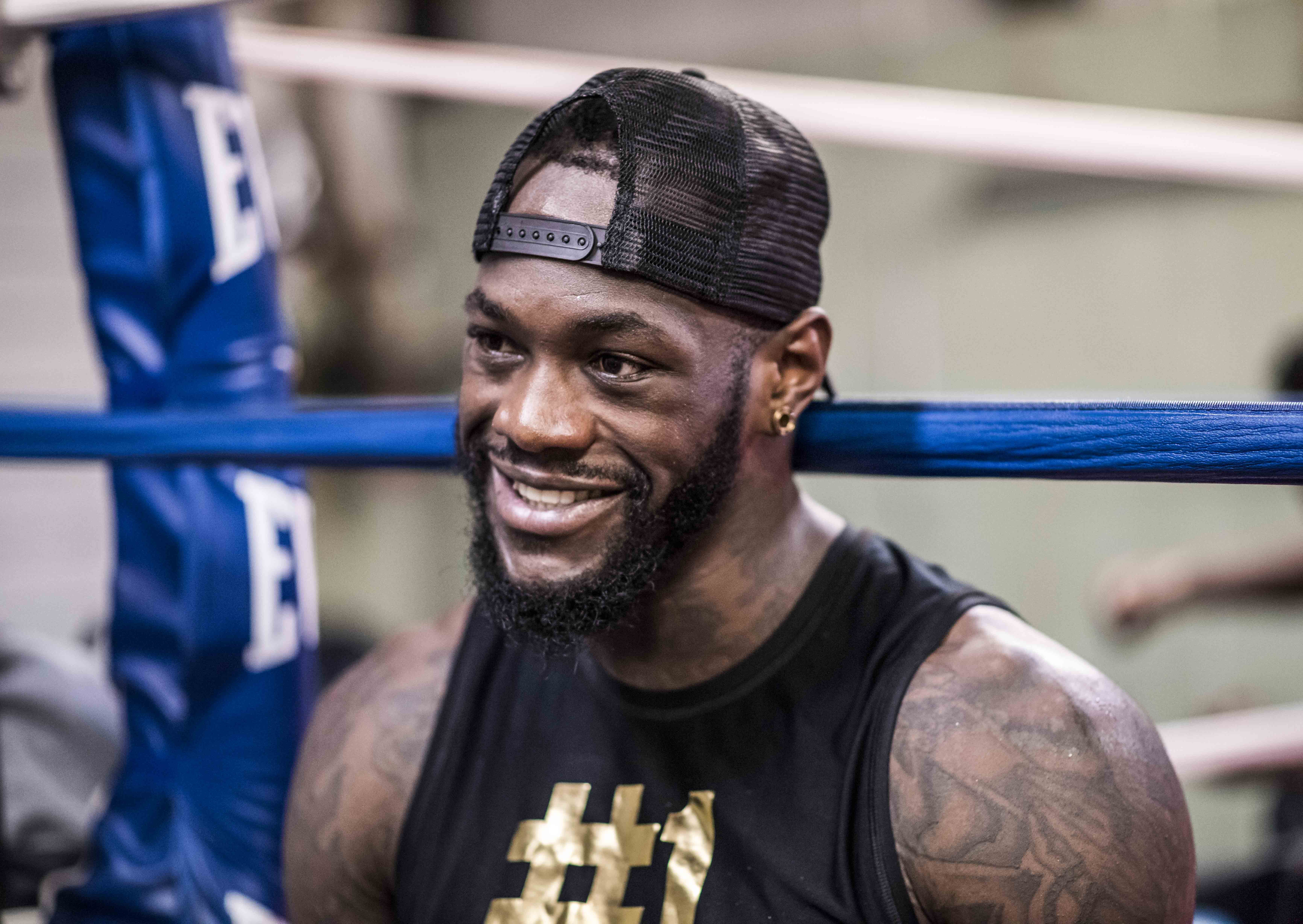 When is Wilder vs Breazeale?

The big fight is being held at the Barclays Center in New York City.

Wilder puts his belt on the line on Saturday, May 18.

Expect the action to get going in the early hours of Sunday morning on this side of the pond, around 4am UK time.

How can I watch Wilder vs Breazeale?

Tune into Sky Sports Action and Main Event to watch the drama unfold from Stateside.

Coverage of the undercard starts at 2am UK time, with the main event sometime after 4am.

If you're wanting to stream the action, use either Sky Go or purchase a NOW TV pass from just £8.99.

Breazeale: "I think he finds it humbling and I think it ends his career, it retires him.

"A guy like Wilder, the surrounding that he has, he’s not used to being down in the dumps and being a depressed individual.

"I think it cripples him, it sends him into some type of a depression and he never comes back to fight again. ‘He’s a disgrace for not only American boxing, for heavyweight boxing in general."

Wilder: "Mandatories [challengers] are like flies, and sometimes you gotta be the fly swatter.
"On May 18, that bug will be done. Finished. Capiche?"

Who are the current heavyweight champions?