DIMITRI PAYET has revealed that he turned down a transfer to Manchester United and a host of other big clubs to return to Marseille from West Ham.

The Hammers recruited the now 35-year-old from Marseille for £10million in 2015. 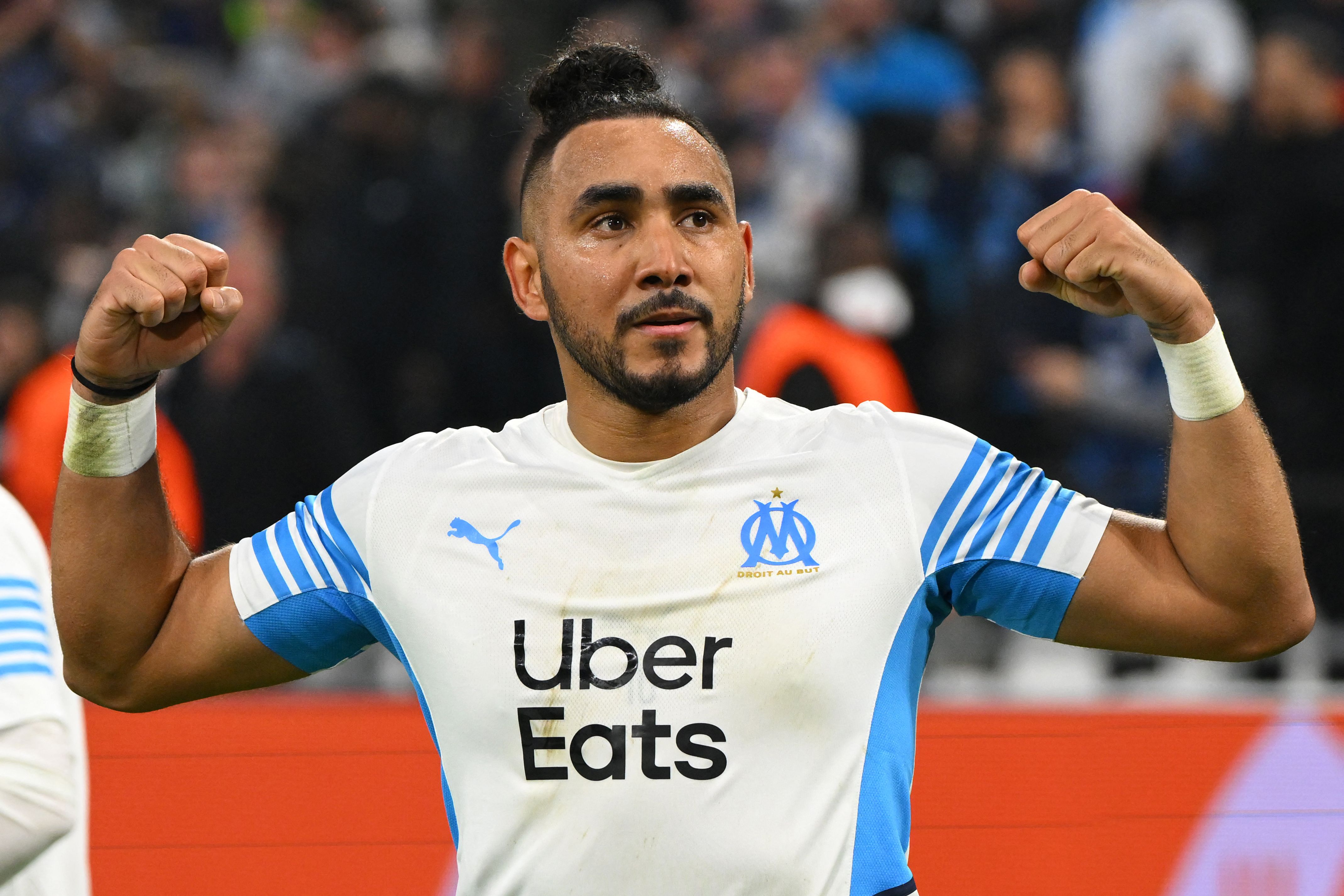 But after a successful few seasons in which he was consecutively voted the club's Player of the Season, the Frenchman left the London Stadium on bad terms.

The attacking midfielder went on strike once he decided he wanted to leave the Hammers – causing a bitter fallout with the club's then-manager Slaven Bilic.

Payet's petulance paid off and he was flogged back to Marseille for £25m in 2017.

But the rebellious 38-cap former France international could've ended up at Man United after his relationship crumbled with West Ham as he claims the Red Devils were eager to sign him. 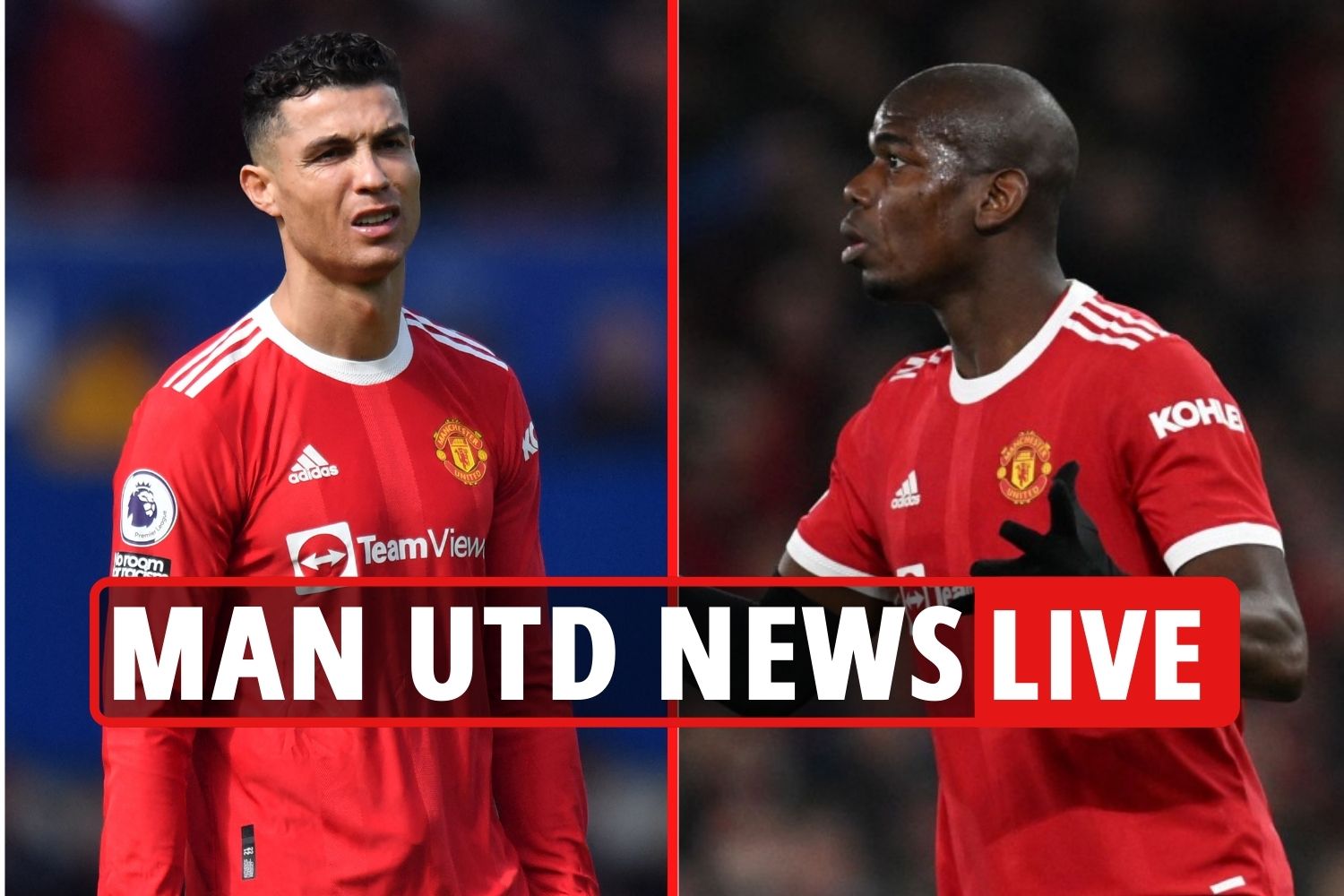 However, Payet says he opted to return to France over a move to United or any other interested party because he thought it was the best choice for his family.

Speaking to RMC, via Getfootballnewsfrance, Payet explained: “I’m not someone who lives with regrets. I made a choice, which was just as much related to football as it was to family, to come back to Marseille. There were other clubs, big clubs.

"There were Manchester United and others. It was a personal and family choice. I think it was the best for me and my family.”

And he also previously revealed that aiming to play in the 2018 World Cup with France sparked his desire to head back home.

Abramovich once spent £40,000 to fly takeaway from London to Azerbaijan

His decision to do so seems to have worked out for him as he's currently enjoying the best scoring season since re-joining the Ligue 1 club – hitting the net 10 times in 27 games across all competitions thus far.

Payet's also chipped in with nine assists along the way for the French side.

Just last week the midfield maestro showed his attacking tenacity when he struck a goal-of-the-season contender in the first leg of Marseille's Europa League quarter-final clash with PAOK.

And judging by Man United's dismal form this season which saw them lose once again to relegation battlers Everton on Saturday, Payet must be thanking his lucky stars he avoided the Theatre Of Dreams.