Home » Sport » Do away goals count in EFL play-offs, and are extra time and penalties played if it's a draw?

Do away goals count in EFL play-offs, and are extra time and penalties played if it's a draw?

THE away goals rule has become the most common way of deciding a two-legged football match.

It was introduced by Uefa in 1965 and has been a feature of tournaments ever since. And below is everything you need to know about its involvement in the EFL play-offs. 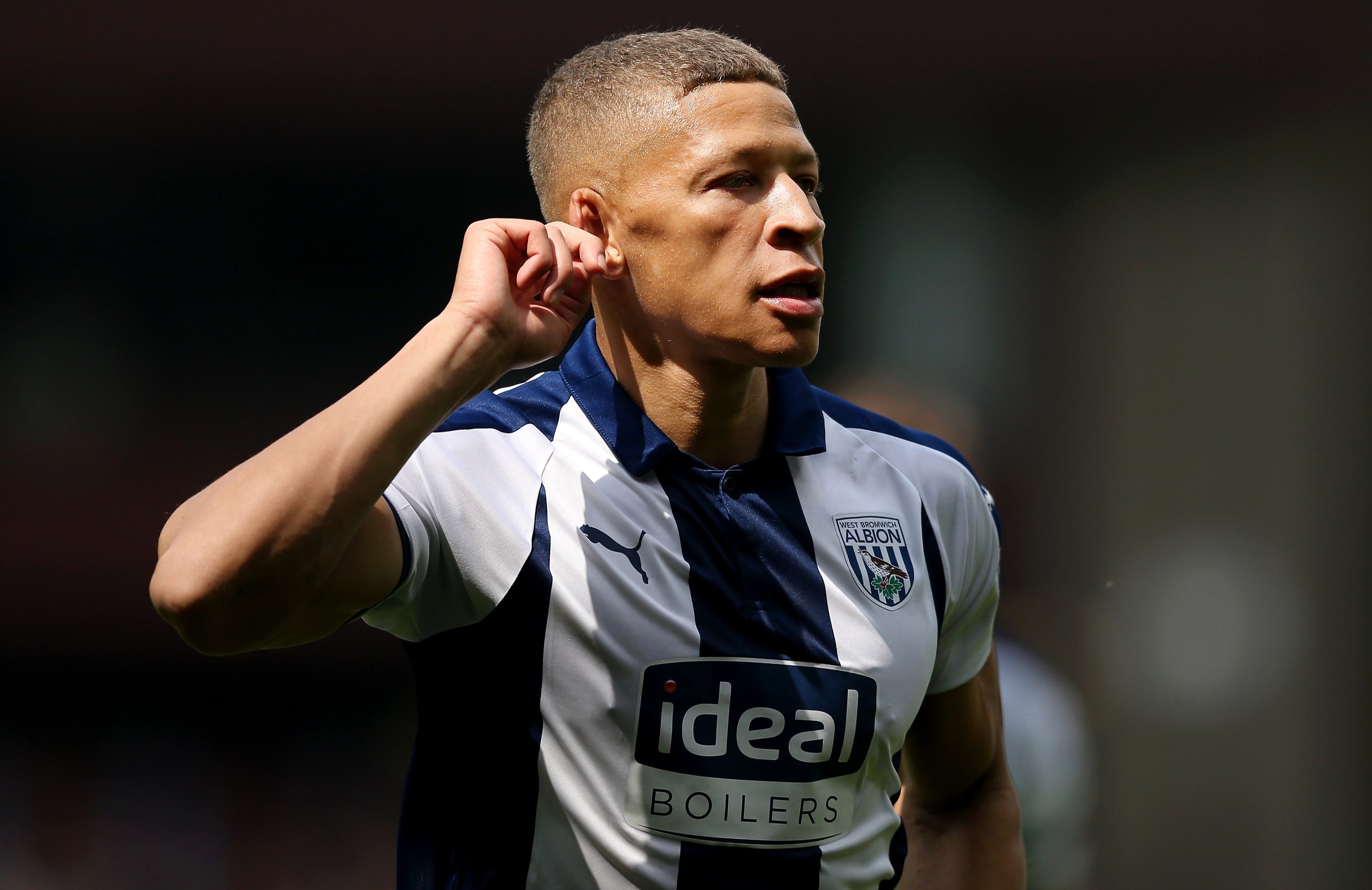 What is the away goals rule?

The away goals rule is the most commonly used way of deciding football matches played over two legs.

If the scores are level after 90 minutes at home and 90 minutes away then, rather than go to penalties, the team that scored most goals in the away game goes through.

The idea is to reward away teams who choose to play attacking football.

Do away goals count in the EFL play-offs?

Away goals do not count double in the EFL play-offs.

The Football League did use the rule but chose to abolish it in 1999.

This decision was made after an initiative by then-Ipswich Town chairman David Sheepshanks.

Sheepshanks' Tractor Boys lost via the rule in 1997 and 1999 despite finishing higher than their opponents in the league on both occasions.

Do away goals really count double?

That expression is supposed to be the law, but it's really more of a figure of speech.

It simply means that away goals are the first decider for a tied two-leg match.

If anything, it is like an extra half a goal for the team that scored more away from home.

Which competitions use the away goals rule?

The Champions League and the Europa League, as well as all South American competitions, use the away goals rule to decide ties that are level after two legs.

The League Cup did use away goals after extra time in the semi-finals but has now abolished the rule, with teams playing penalties after 90 minutes, as Chelsea did when they beat Spurs.

Is the away goals rule popular?

The rule has survived for 51 years by generally being seen as the fairest way to decide a two-leg match.

But it has prominent critics such as Sir Alex Ferguson and Sepp Blatter, who say it was designed for a different age.

They believe the rule was only appropriate for the longer away trips of decades ago, where games would be played on dreadful pitches and playing at home was a key advantage.

The Uefa version of the rule is also believed, by some, to be unfair because the team that plays away second can get 30 minutes more to score an away goal than the home team if the tie goes to extra-time.

Occasionally, there is even the bizarre scenario of two matches at the same stadium being decided on away goals, for example when AC Milan knocked Inter out of the Champions League in 2003.

The first leg at the San Siro, when AC Milan were technically at home, finished 0-0.

And the second leg finished 1-1 at the same venue, which meant AC qualified.