The 2020 Master's champion, 37, is sure to arrive at the tournament in good spirits after settling down in a luxurious new Florida mansion. 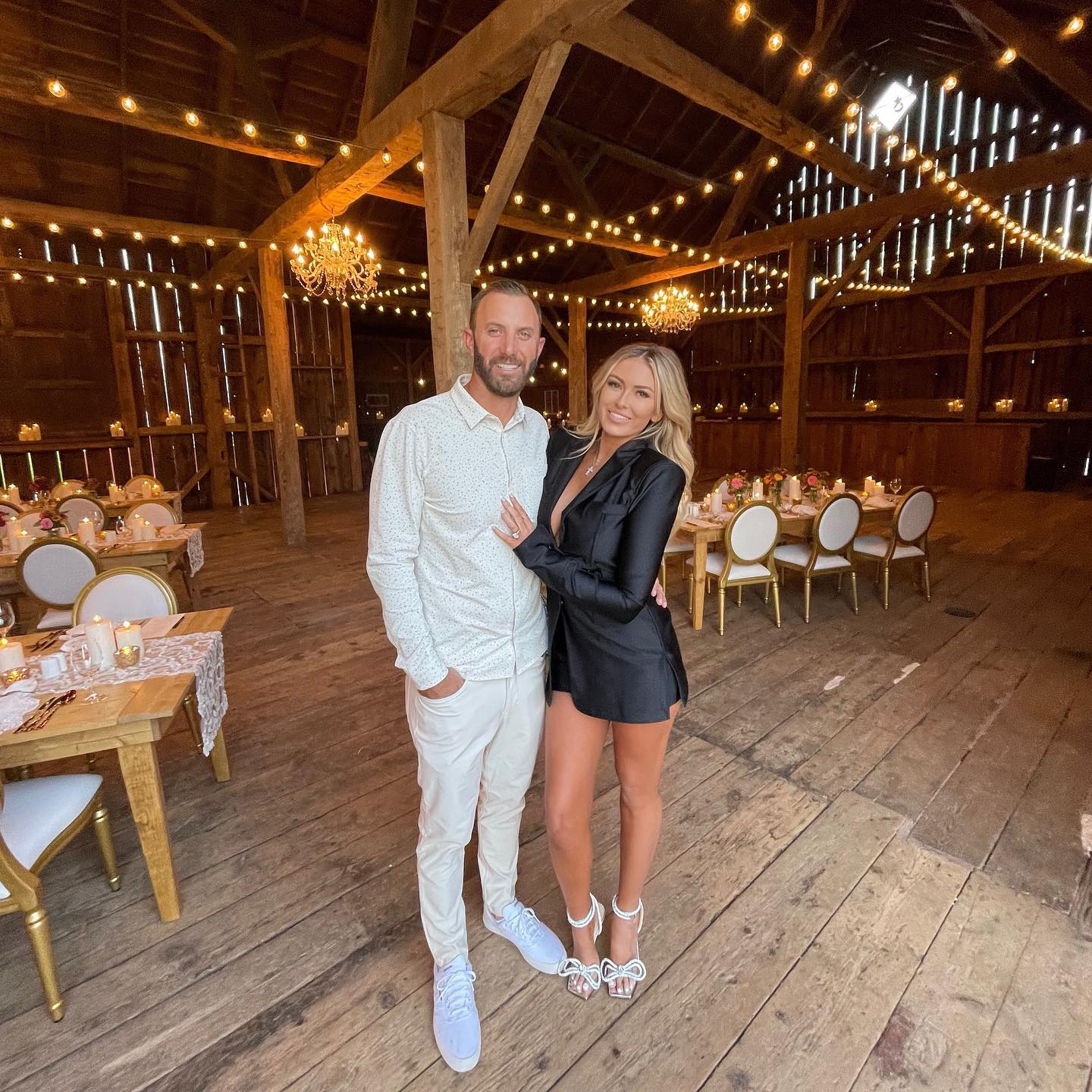 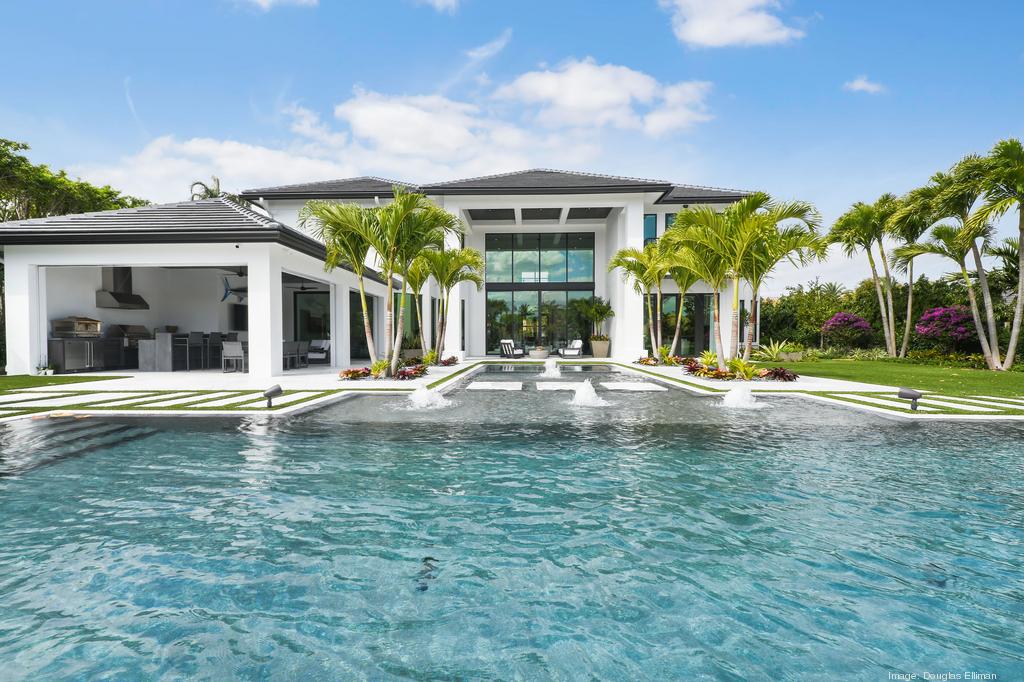 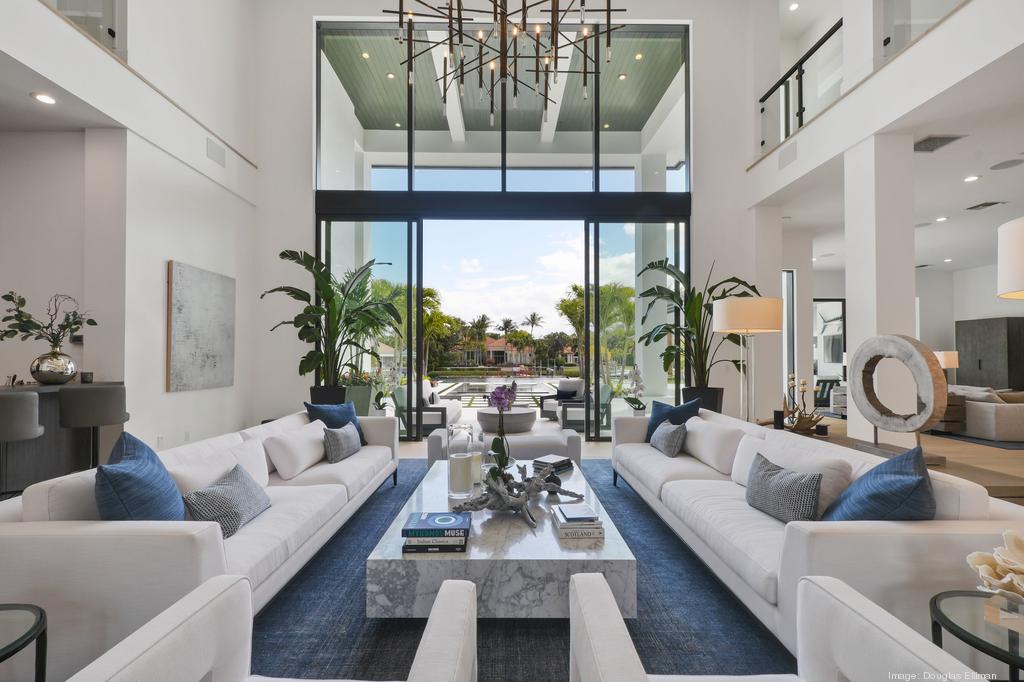 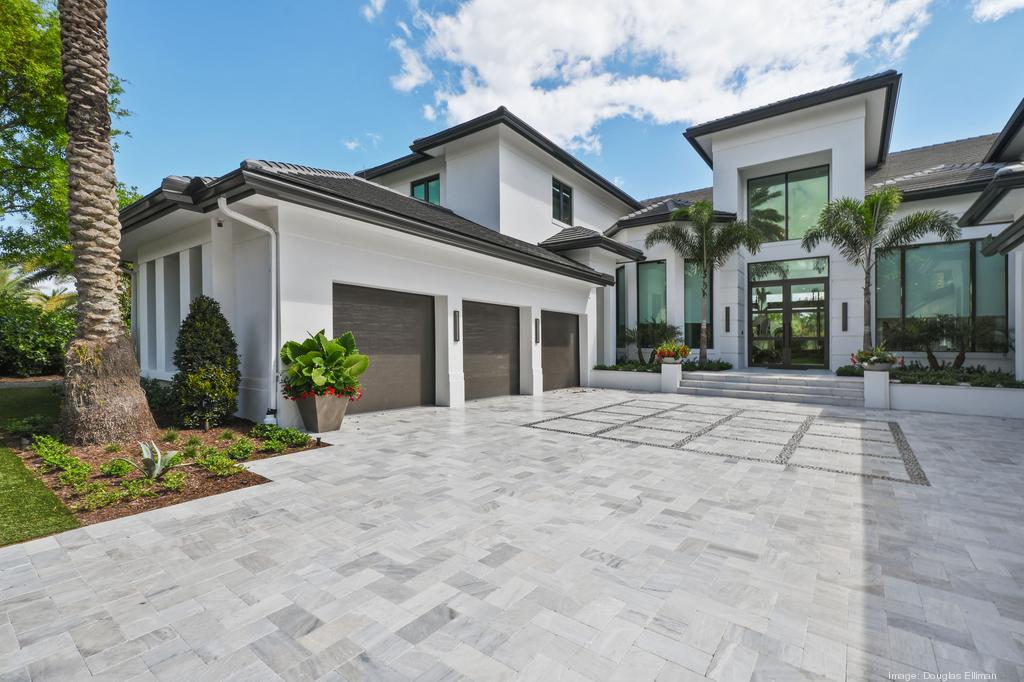 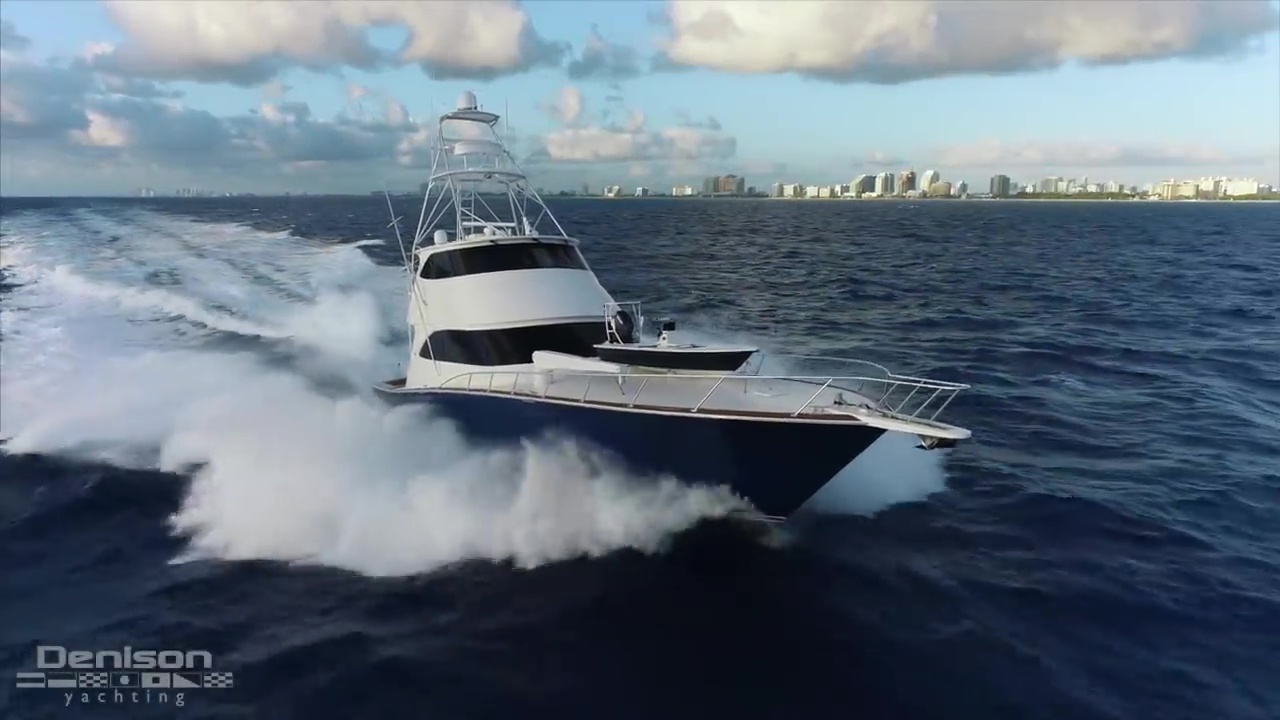 Along with fiancee Paulina and two sons Tatum and River, Johnson packed up and moved from their previous Sunshine State bolthole to a plush new pad last November.

Two-time Major winner Dustin is worth a cool $50million and has racked up almost $1.5m in the PGA Tour this season alone.

Johnson has put that hard-earned cash to good use, building a life for his young family in Jupiter's exclusive Admirals Cove.

Featuring a luxury waterfront and on-site golf community, the stunning residences in the Cove are tailor-made for the South Carolina-born pinseeker.

There are restaurants, gyms and a marina all within walking distance of the front door, while neighbors include race car driver Lance Cawley and Donald Trump Jr.

And there's even a 45-hole golf course on-site for DJ to get his eye in ahead of the Masters this April.

Even for such an elite neighborhood, Johnson's new $14m family abode stands out.

Outside there's a gorgeous infinity pool, fire pit and summer kitchen to light up the barbeque in all weather.

'THE BIG-BANG HUBLOT IS MY GO TO'

The real magic is inside though, where there are five huge bedrooms, eight bathrooms, a state-of-the-art kitchen and even a private spa.

Johnson can kick back with a movie in his private study, while the main sitting room features huge panoramic windows and open-plan living.

Jupiter is situated to the north of West Palm Beach and features countless waterways which cut through the sun-soaked landscape.

And although DJ does his best to avoid the water while on the golf course, away from it he can't get enough.

The property comes with its own mooring, allowing him to keep two luxury yachts ready and waiting for a fishing trip.

'HE PROBABLY HAS THIRTY SUITS'

Speaking to The Robb Report last year, Johnson revealed his boats were part of his recharge ritual with Paulina and the kids.

He said: "[I stay calm by] going out on my boat and spending time with my kids and Paulina.

"I like to go fishing and diving. I have a 41 Bahama and 76 Viking Sportfish."

The $4m Viking Swordfish measures a whopping 76-feet and is designed specifically as a sports fishing vessel.

There are four bedrooms on board, each with an en-suite, plus space for crew and a kitchen if Johnson wants to make an extended ocean trip.

Back on dry land and DJ's various modes of transport range from his trusty Range Rover to a custom-made Lacern golf buggy.

But it's style and fashion where Johnson really likes to spend all that hard-earned cash.

His agent David Winkle revealed how the golfer has a huge collection of designer suits – and another Green Jacket wouldn't go amiss either.

He said: "He has probably 30 suits that each cost three, four, five thousand dollars.

The bling doesn't stop there either, with DJ saying he owns over fifteen Hublot watches.

He revealed: "I’m wearing the Hublot Spirit of Big Bang. I own 15 Hublot watches.

"The Big Bang is my go-to. I also have a few more at the store I need to go pick up."

DJ and long-term fiancee Paulina have been together since 2013 and are set to get married this year after a lengthy engagement.

The stunning WAG let fans in on her bachelorette party, which included lashings of champagne on a private jet to Caribbean island St Barts.

Johnson will be in action at this year's Masters in Augusta, where play will get started on Thursday, April 7. 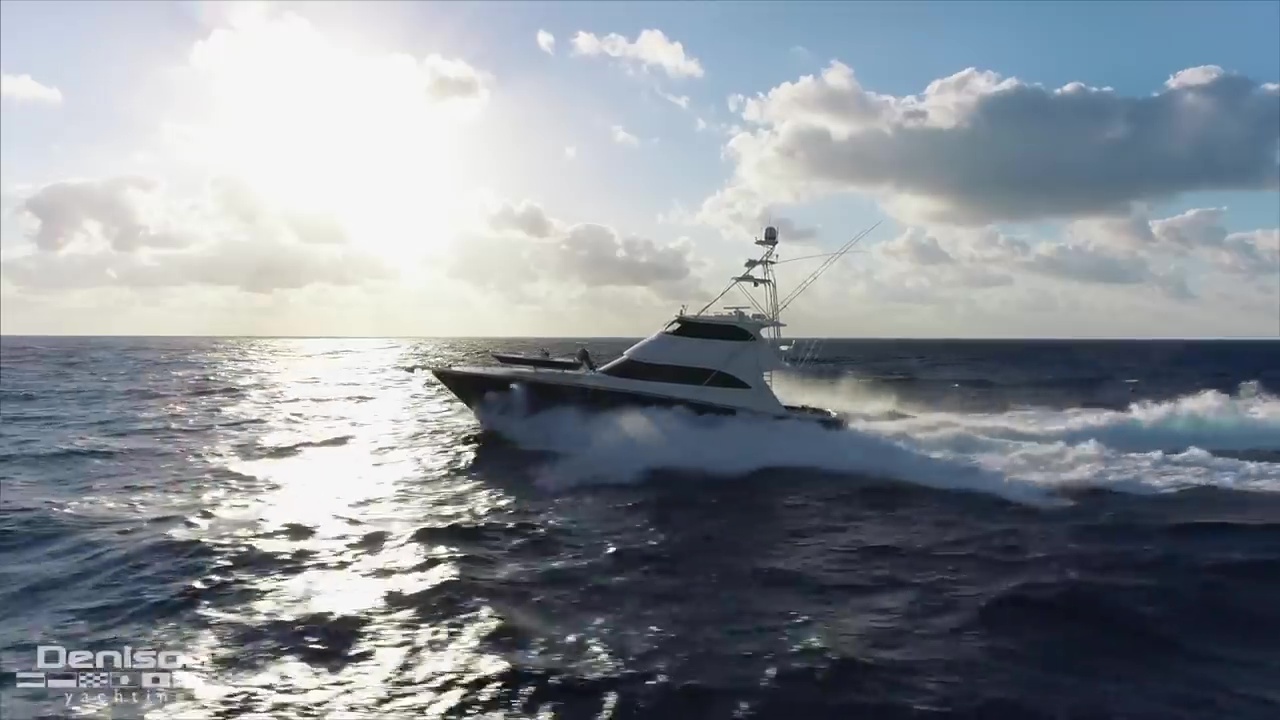 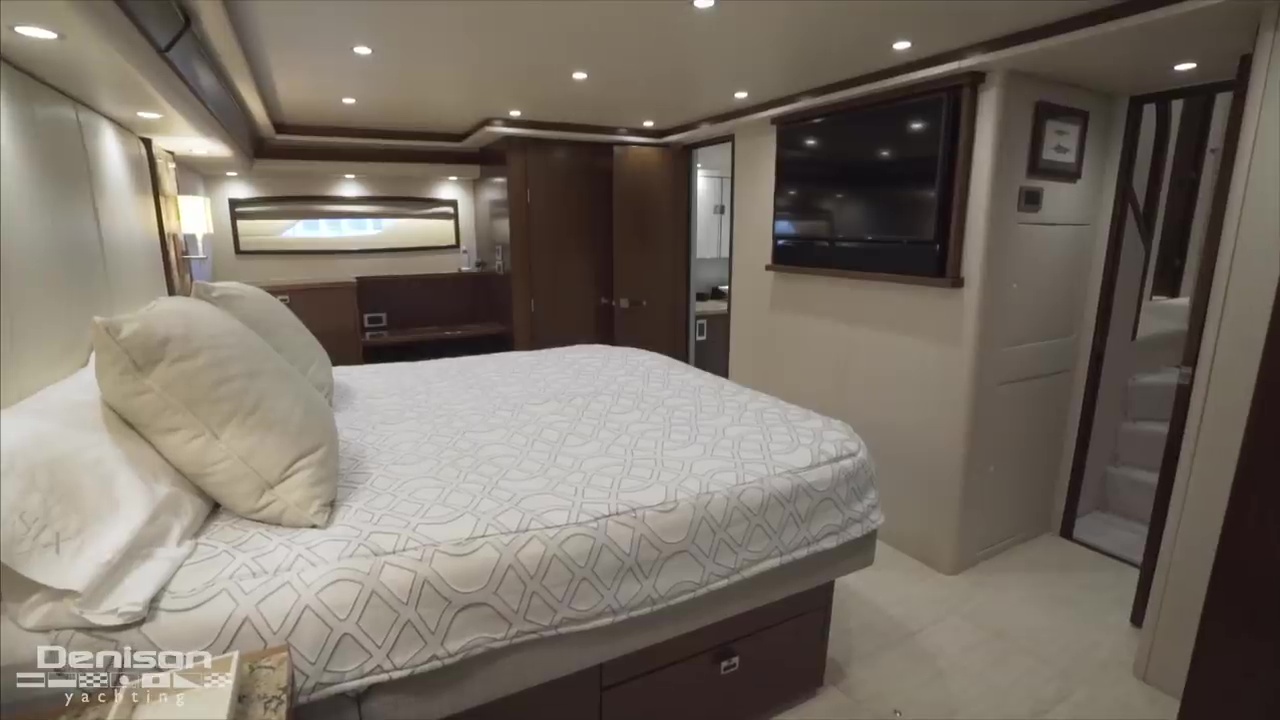 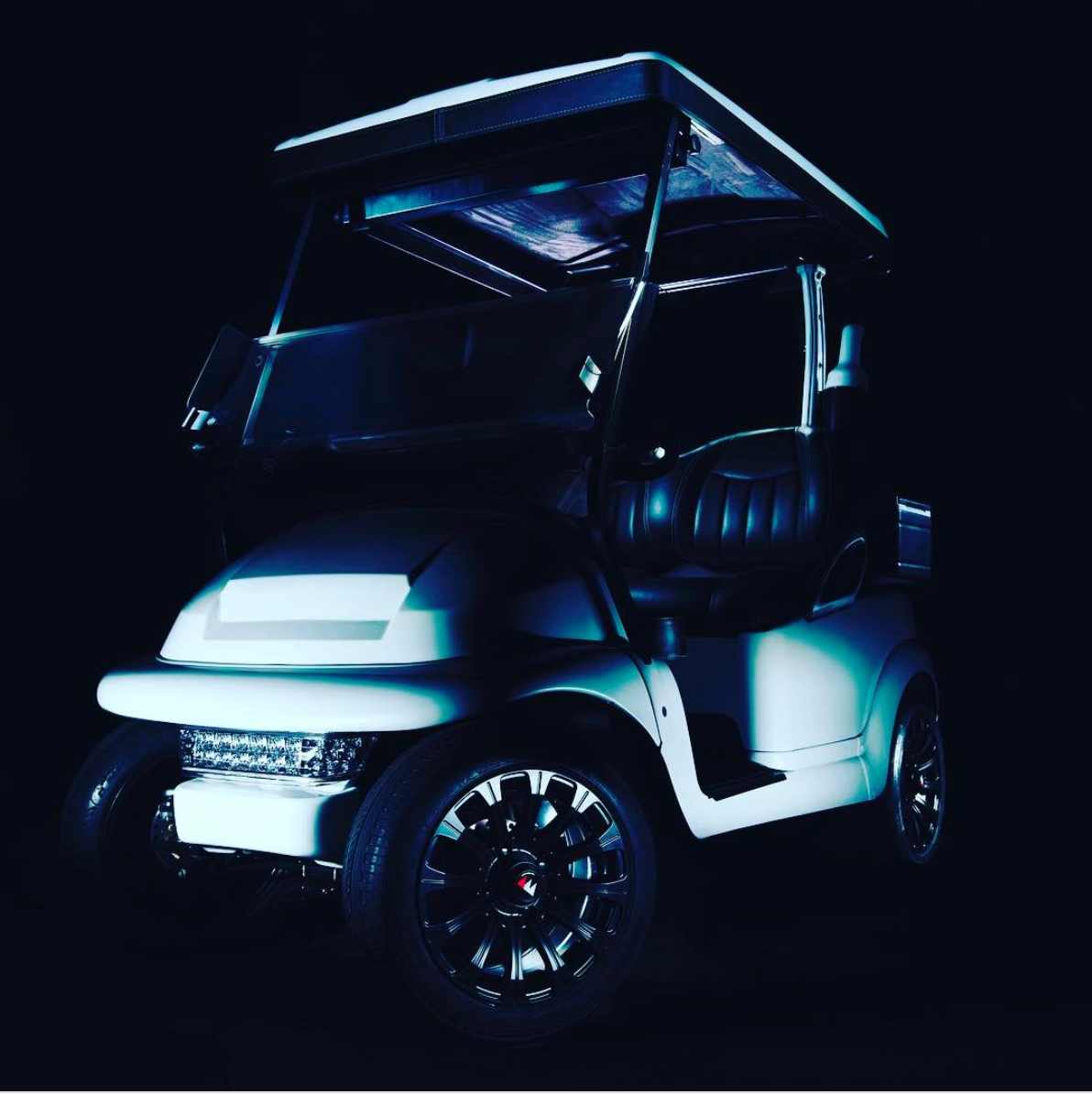 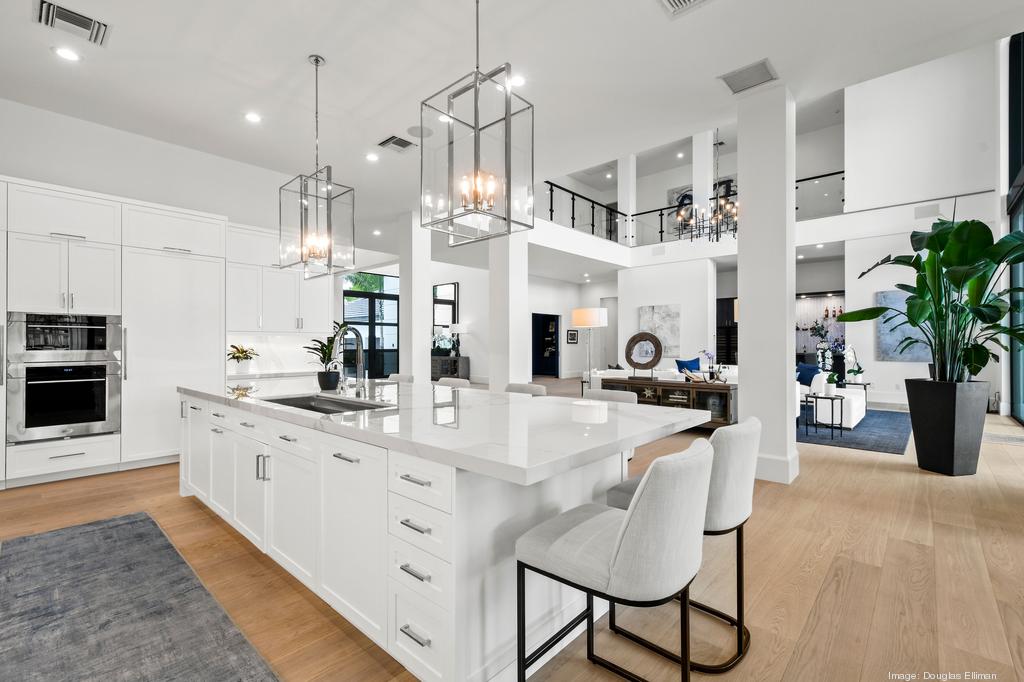 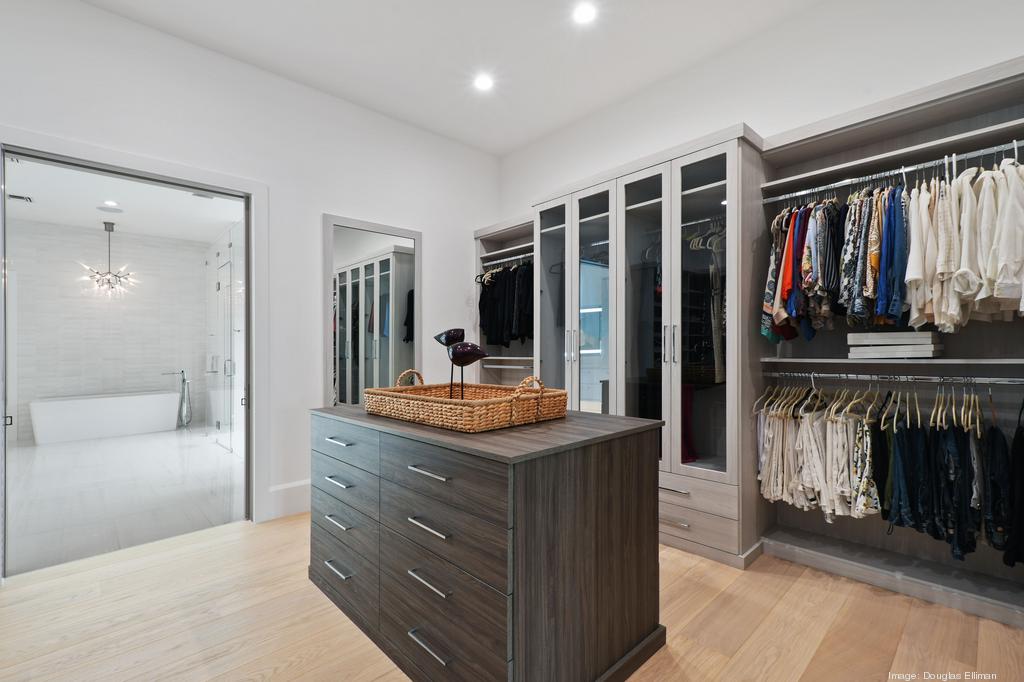 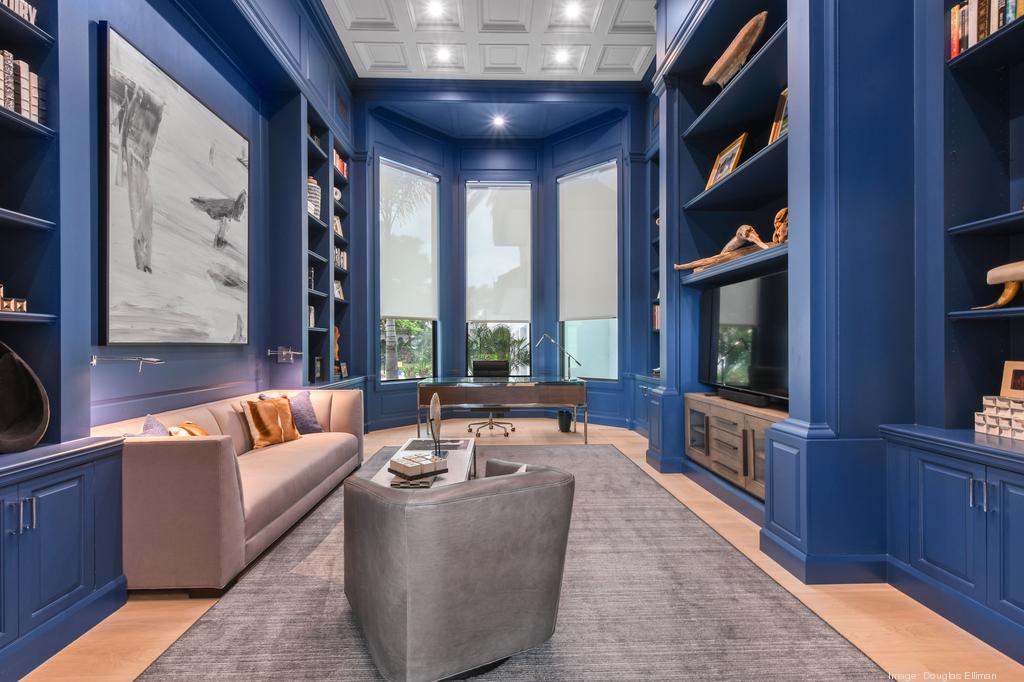 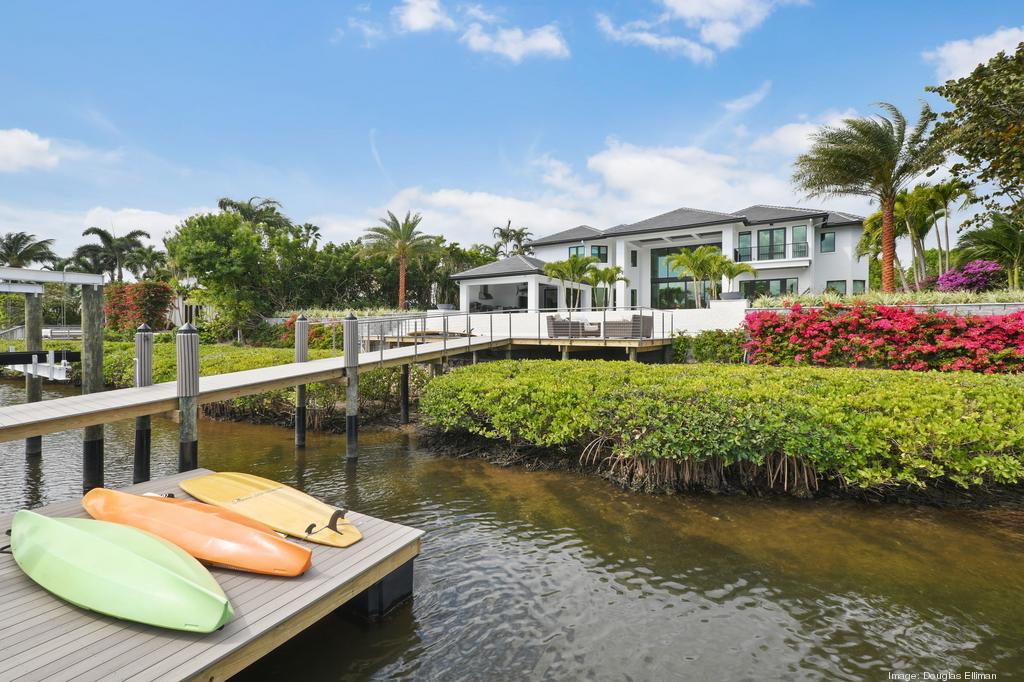 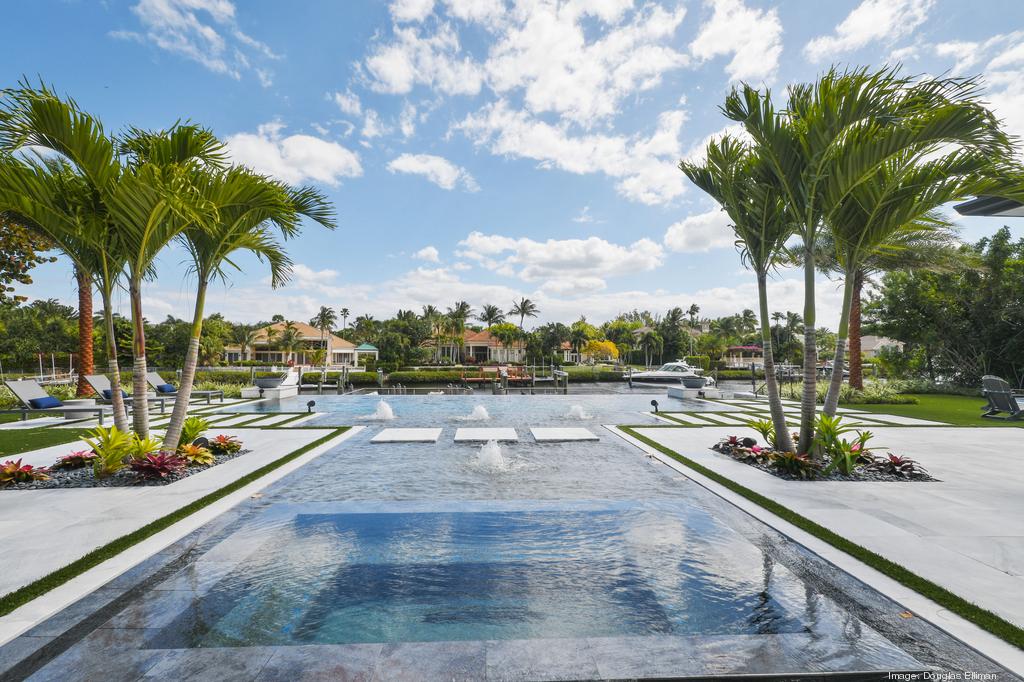 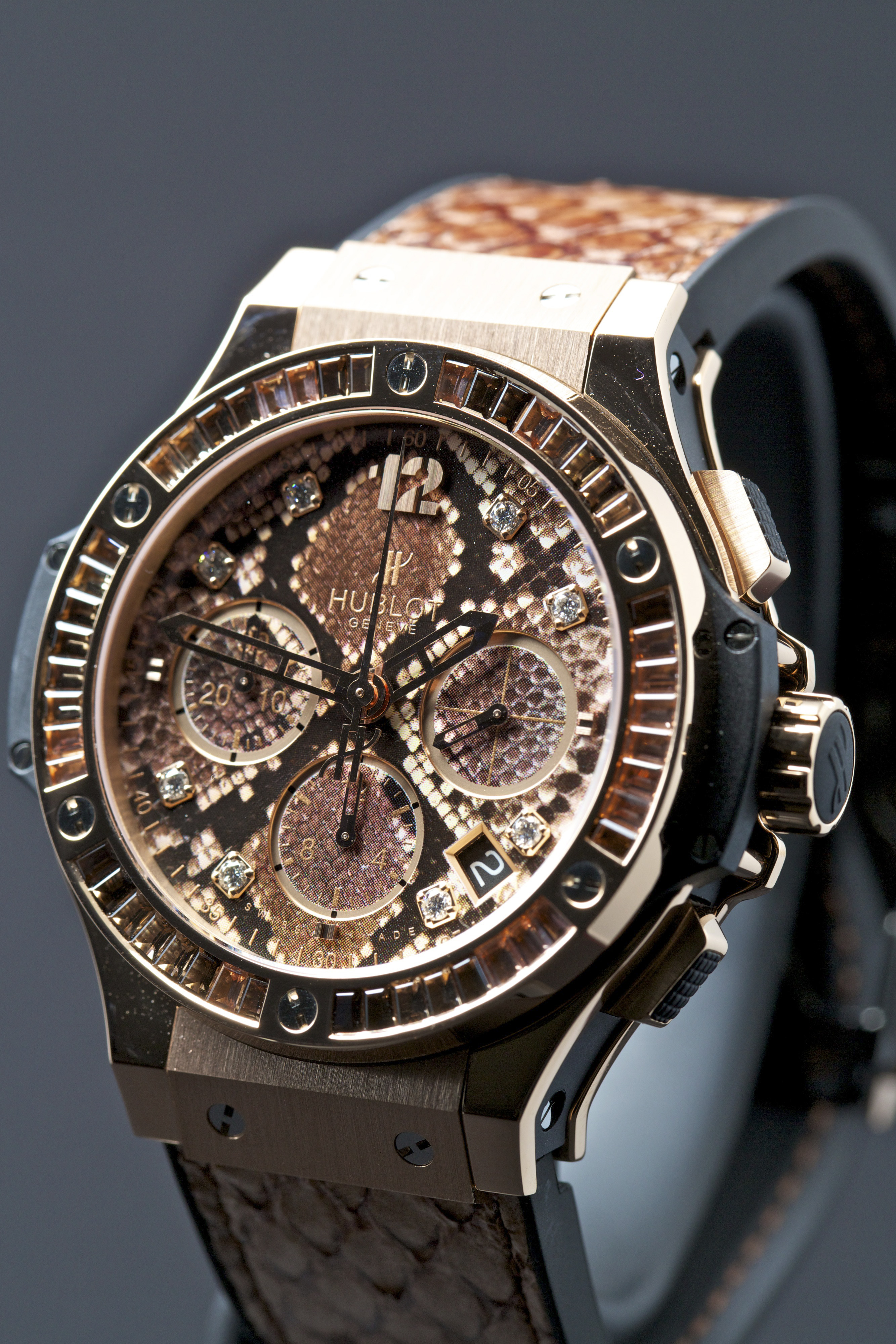 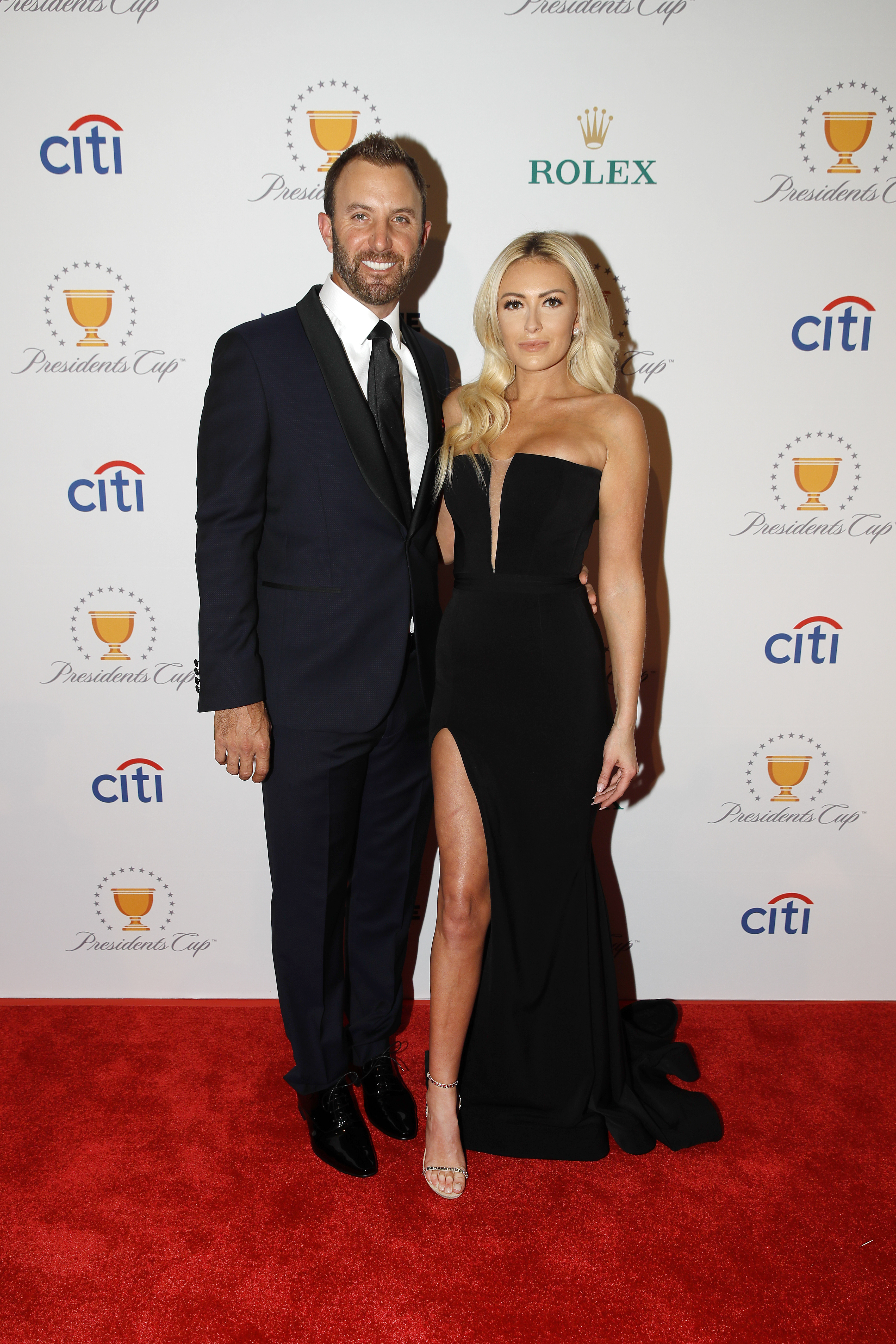