ENGLAND'S Six Nations preparations have been rocked as Eddie Jones was forced into isolation after one of his coaches caught Covid.

Boss Jones is self-isolating for 10 days and will miss their first day of training at St George's Park a week today. 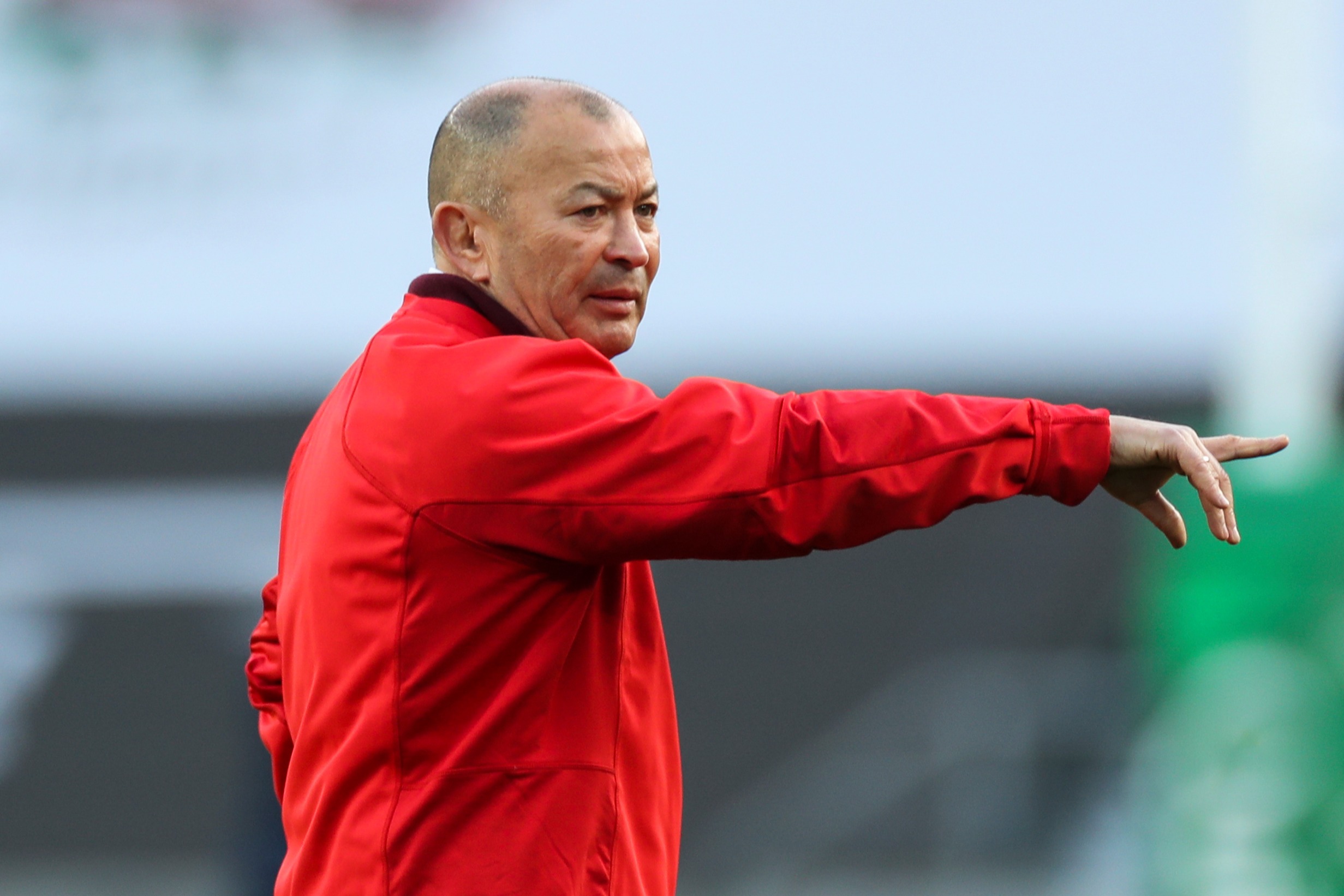 The RFU revealed that forwards coach Matt Proudfoot tested positive for coronavirus, and Jones, as well as attack coach Simon Amor, have both been listed as close contacts.

That means that England No2 John Mitchell is the only front line coach available to lead face-to-face training ahead of their Six Nations opener against Scotland on February 6.

An England statement said: "England coach Matt Proudfoot has tested positive for COVID-19 and is self-isolating.

"The test was carried out as part of England’s tournament testing regime for the upcoming Guinness Six Nations.

"He is not displaying any symptoms.

"Head coach Eddie Jones and Simon Amor have been identified as contacts and will also isolate for a 10-day period, in accordance with government guidelines.

"Following further negative tests, Jones and Amor will join up with the group on Thursday 28 January, in line with government regulation." 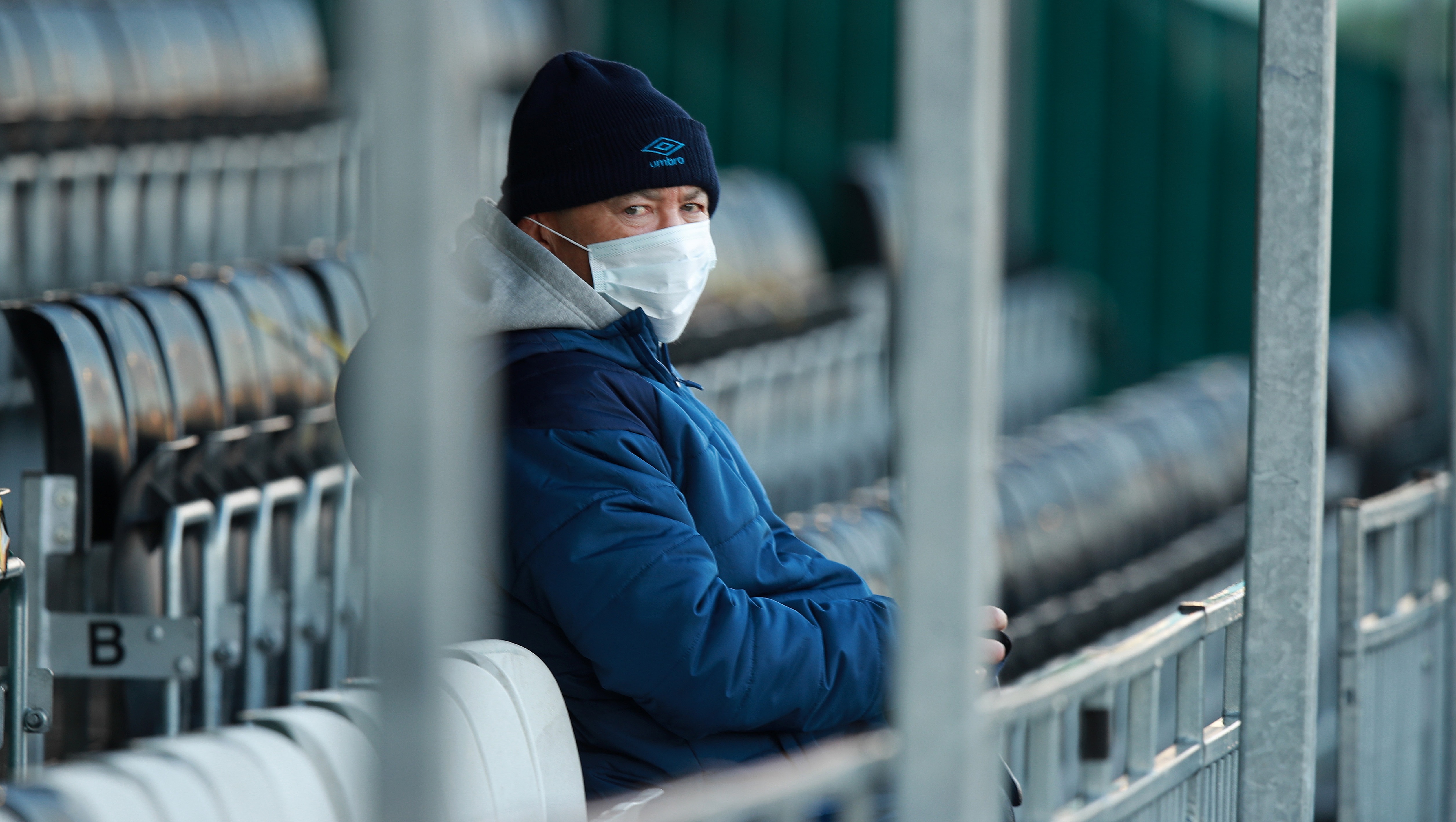 England are already without skills coach Jason Ryles for the Championships after he opted to stay in Australia instead of heading to Europe due to the Covid crisis.

Jones was spotted at the Saracens' showdown with Ealing Trailfinders at the weekend.

But the 60-year-old England boss was sat alone in the stands while wearing a mask.

England will be without Kyle Sinckler the first match of the Six Nations against Scotland.

He shouted, 'Are you f***ing serious?' at ref Karl Dickson in Bristol’s 20-7 win over Exeter at Sandy Park.