EDEN HAZARD'S transfer to Real Madrid could be completed in a matter of hours, according to reports.

The Chelsea star looks set to join the Spanish giants in a £115m deal this summer after spending seven years at Stamford Bridge. 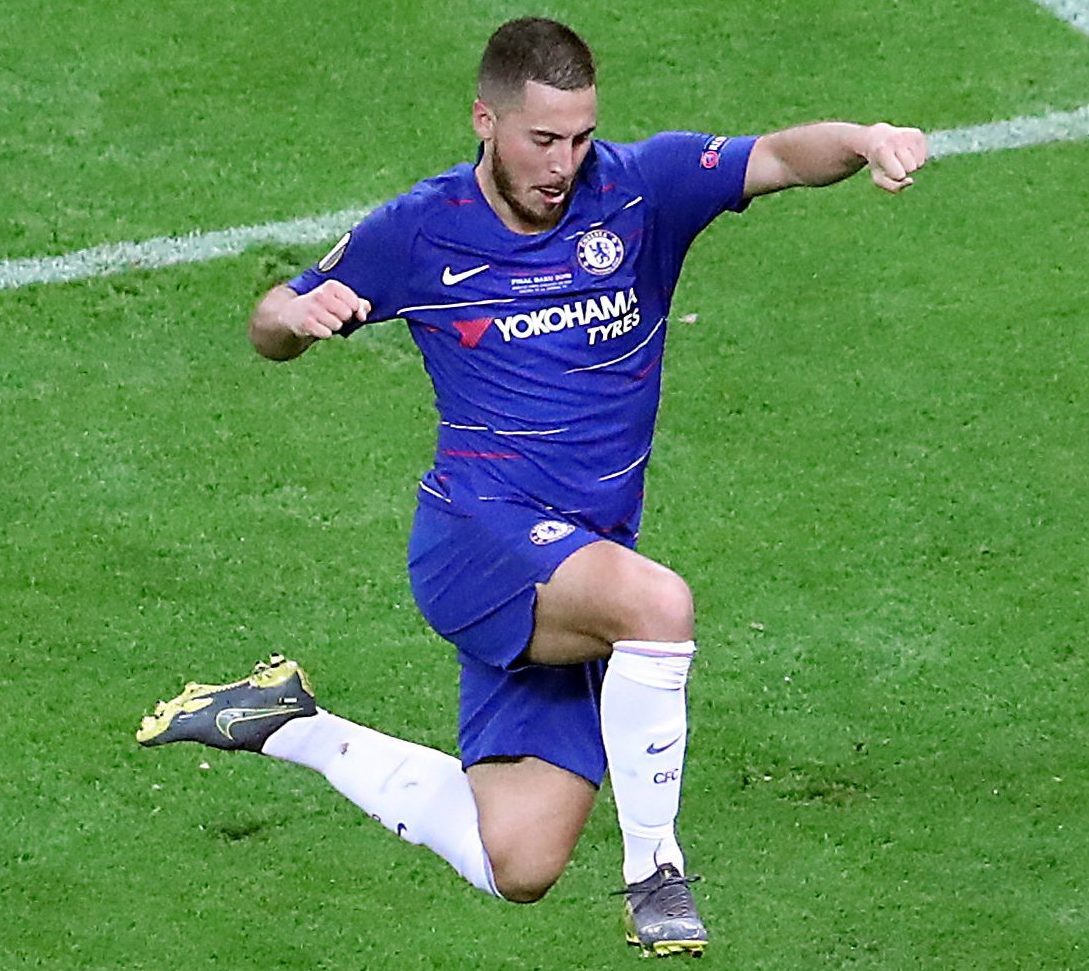 According to Marca, the talks between the two clubs are so advanced that an agreement could be reached in the "next few hours".

The source claims that an official announcement of the signing from Madrid is expected to be made in the next few days.

But AS state that a fee has not been agreed and Madrid chiefs will fly to London this week for negotiations.

Hazard fuelled speculation that the move was to completion after he posed for a picture with a Real Madrid shirt.

He is expected to wear the Cristiano Ronaldo's iconic No7 jersey at the Bernabeu next season.

The 28-year-old, who scored 21 goals and made 17 assists this season, has already said farewell to the Chelsea fans.

After the Europa League final win over Arsenal, he said: "I think it's a goodbye but in football you never know.

"We will decide in a few days – the only target in my mind was to win this final. Maybe now it is time for a new challenge.

"My dreams was to play in the Premier League and I have that for one of the biggest clubs."