ROBERTO DI MATTEO has cast doubt on Eden Hazard’s expected £100million move to Real Madrid by insisting the transfer may not happen this summer.

Hazard fears the Blues will hold on to him if their two-window transfer ban is upheld by the Court of Arbitration for Sport, SunSport exclusively revealed. 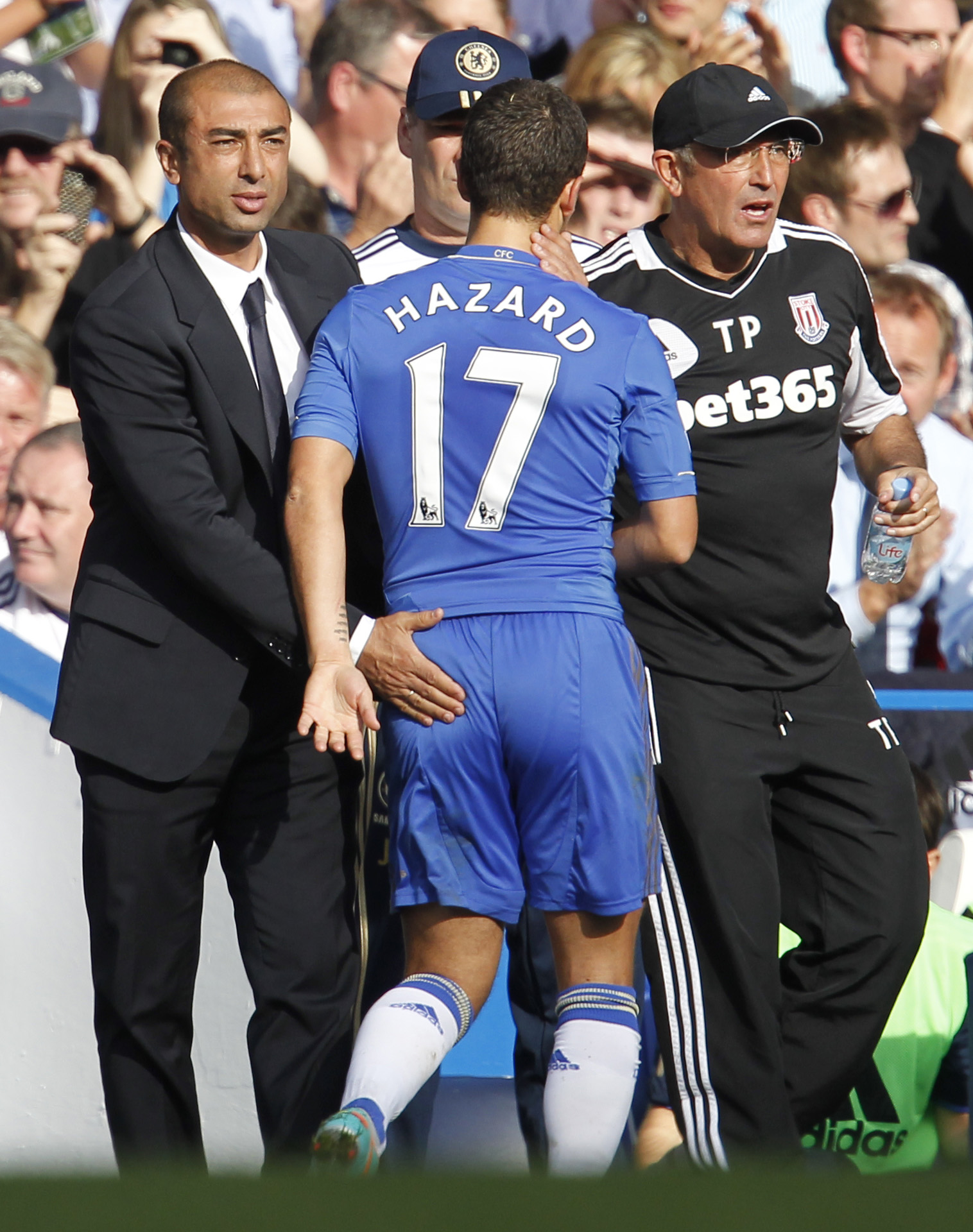 The Belgian appeared to confirm his departure after the 0-0 draw with Leicester in which he only played 20 minutes after starting on the bench.

But Maurizio Sarri remains hopeful that the trickster, 28, will choose to stay in London rather join Zinedine Zidane’s side in the Spanish capital.

And Di Matteo, who won the Champions League as Blues boss in 2012, is adamant his old club will be doing all they can to keep Hazard due to their transfer ban.

Fifa upheld the ban on the club buying any new players for the next two windows after they were found guilty of charges related to the transfers of minors.

The Italian, who was Blues boss when they signed Hazard from Lille in 2012, said: “Who knows about Hazard? Chelsea have a transfer ban so it is going to be very difficult for anybody to leave that they don’t want to leave.

“He’s the player that makes the difference. He can change a game individually and there aren’t many players like that. It would be a real shame to lose a player like that.

“Losing Hazard is not great but I’m not sure it will be that easy for him to leave.

“The club has a transfer ban and letting a top player leave and not being able to replace him, it would be very tough for a top club to buy him.

'HE MAKES THE DIFFERENCE'

“Nobody is bigger than the club. It’s understandable that he may want to experience a different league after being in London for seven years but it might not be this summer.”

Sarri will win the first trophy of his career if Chelsea beat Arsenal in the Europa League final in Baku on May 29.

The old-school coach has failed to win over fans this season, with video showing them chanting “f*** Sarriball” earlier this year.

Di Matteo says the Stamford Bridge outfit have not been consistent enough this season.

But he insists the campaign must be counted as a success if they claim silverware having secured Champions League football for next season following their third-place finish in the league.

Di Matteo said: “Chelsea had a really good start to the season when they went unbeaten, playing some really good football but then encountered some problems in the winter months.

“I thought they came very good at the end. They’re third in the league and played some good football but not consistent enough.

“If they can win the Europa League that must be a successful season, in my head at least.

“And Sarri’s first trophy, it will be important for him. I think for the players, for the club, you would describe it as a successful season.”