EDINSON CAVANI has reportedly decided to STAY at Manchester United.

The Uruguayan was unplayable as he helped himself to two goals and THREE assists in United's 6-2 thrashing of Roma in the Europa League semi on Thursday. 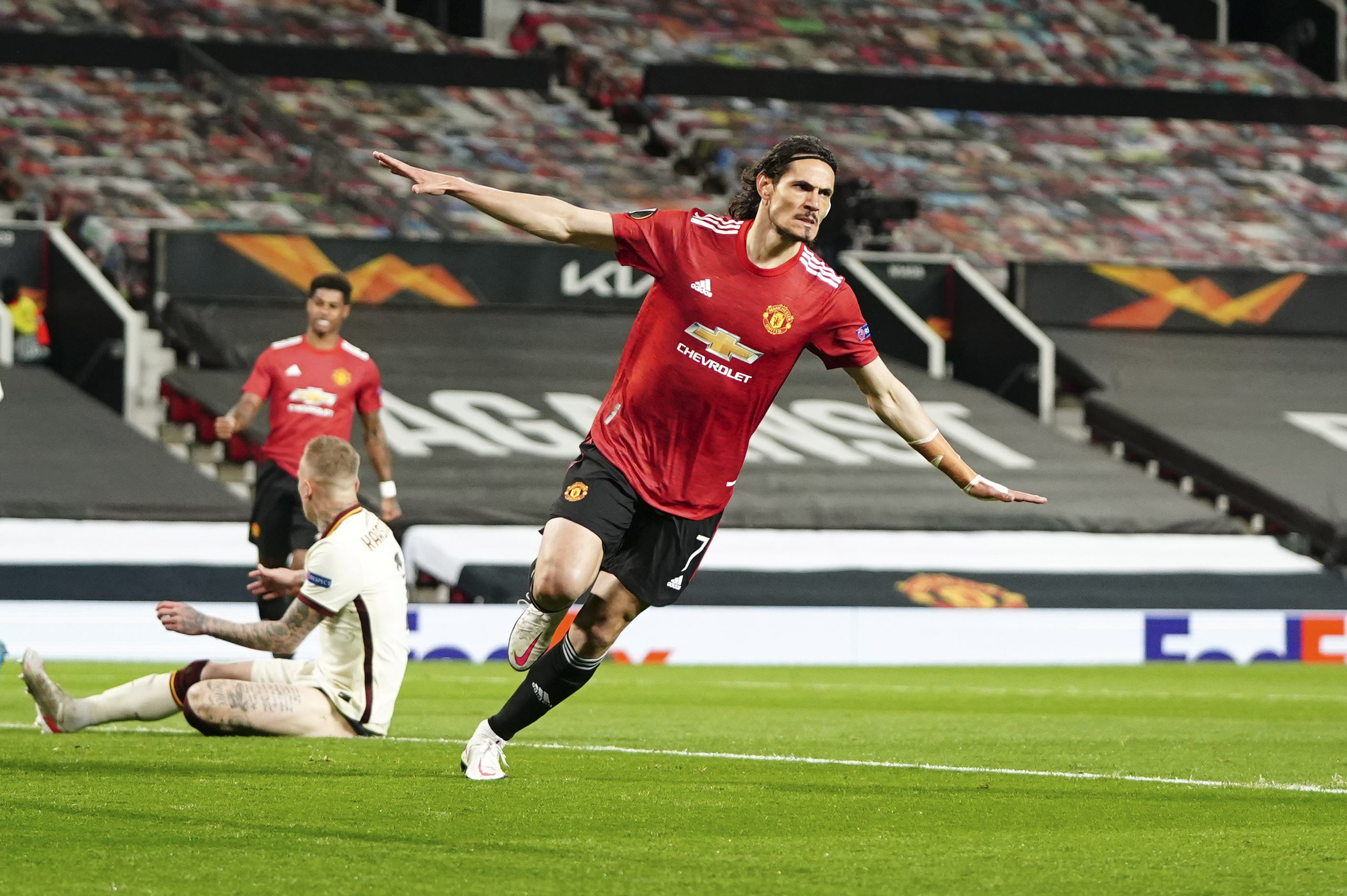 After a performance like that, it's not surprising thoughts would turn to his future.

Cavani is yet to agree another year, with his deal up in the summer.

It was widely reported that the striker had his heart set on a move back to South America, with Boca Juniors leading the chase.

And his father claimed Cavani had been left angry and upset at an FA charge for using the word 'negrito' in a social media post, which the board accepted he had not meant it in a racial tone.

But according to ESPN, the 34-year-old has made a U-turn and 'decided to stay at United'.

The decision will reportedly be 'announced next week'.

Uruguayan journalist Rodrigo Romano is even reporting the forward will agree a contract extension TODAY.

Cavani has impressed throughout the season after joining the Red Devils on a one-year contract in October. 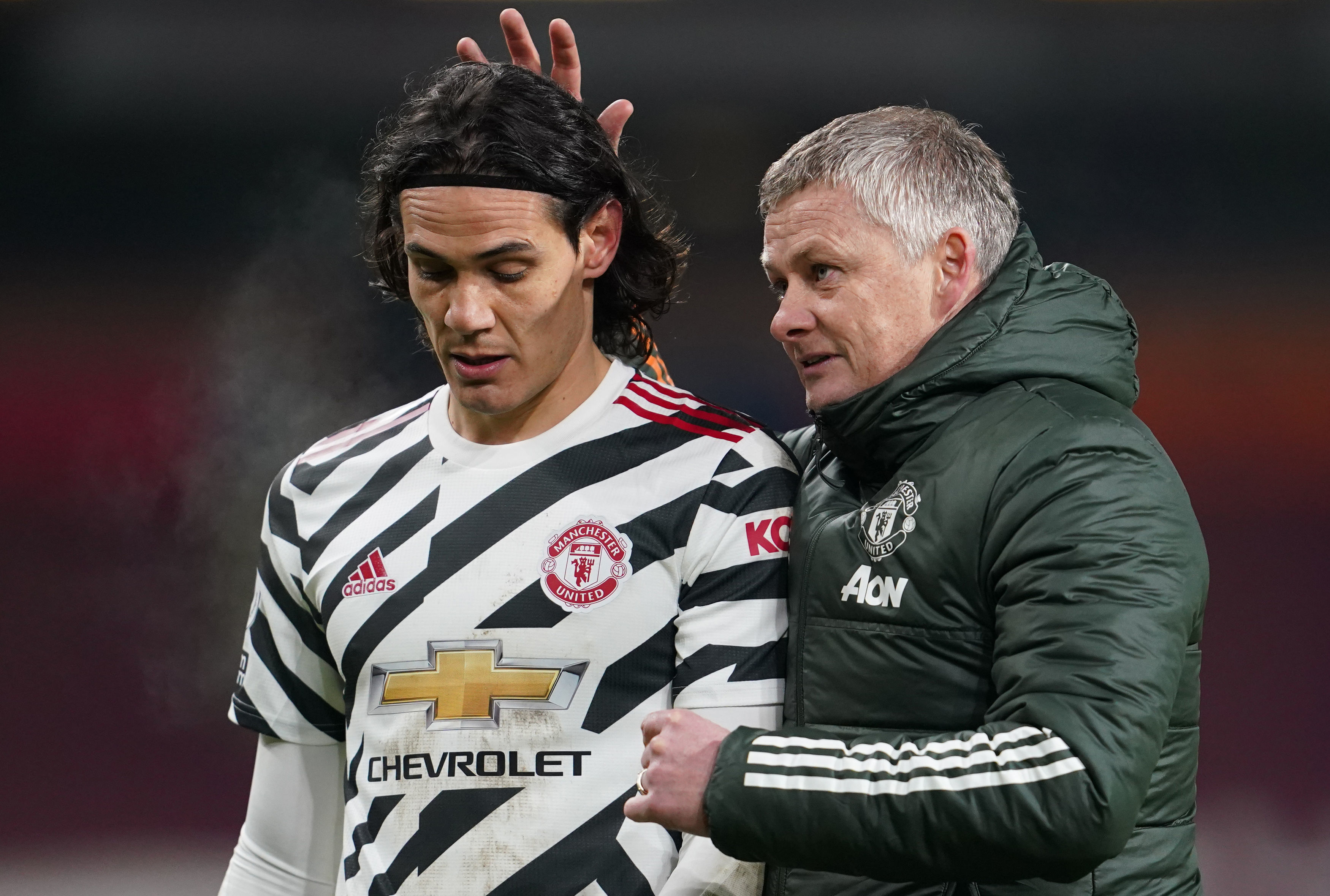 Boss Ole Gunnar Solskjaer has been eager to tie him down to a 12-month contract extension.

Despite reports of his desire to leave Old Trafford, Solskjaer had not given up hope of persuading him to stay.

According to Fabrizio Romano, the transfer guru said: "Manchester United will do ‘everything they can’ to keep Edinson Cavani.

"The board and everyone in the club want Edi to stay – as they told him in last meeting. Solskjaer is pushing with the player.

"Cavani will communicate his decision after speaking with his family."