MANCHESTER UNITED, Arsenal and Chelsea are in contention to sign Eduardo Camavinga.

But the Premier League trio all trail Ligue 1 heavyweights Paris Saint-Germain for his signature, according to bookmakers Sky Bet. 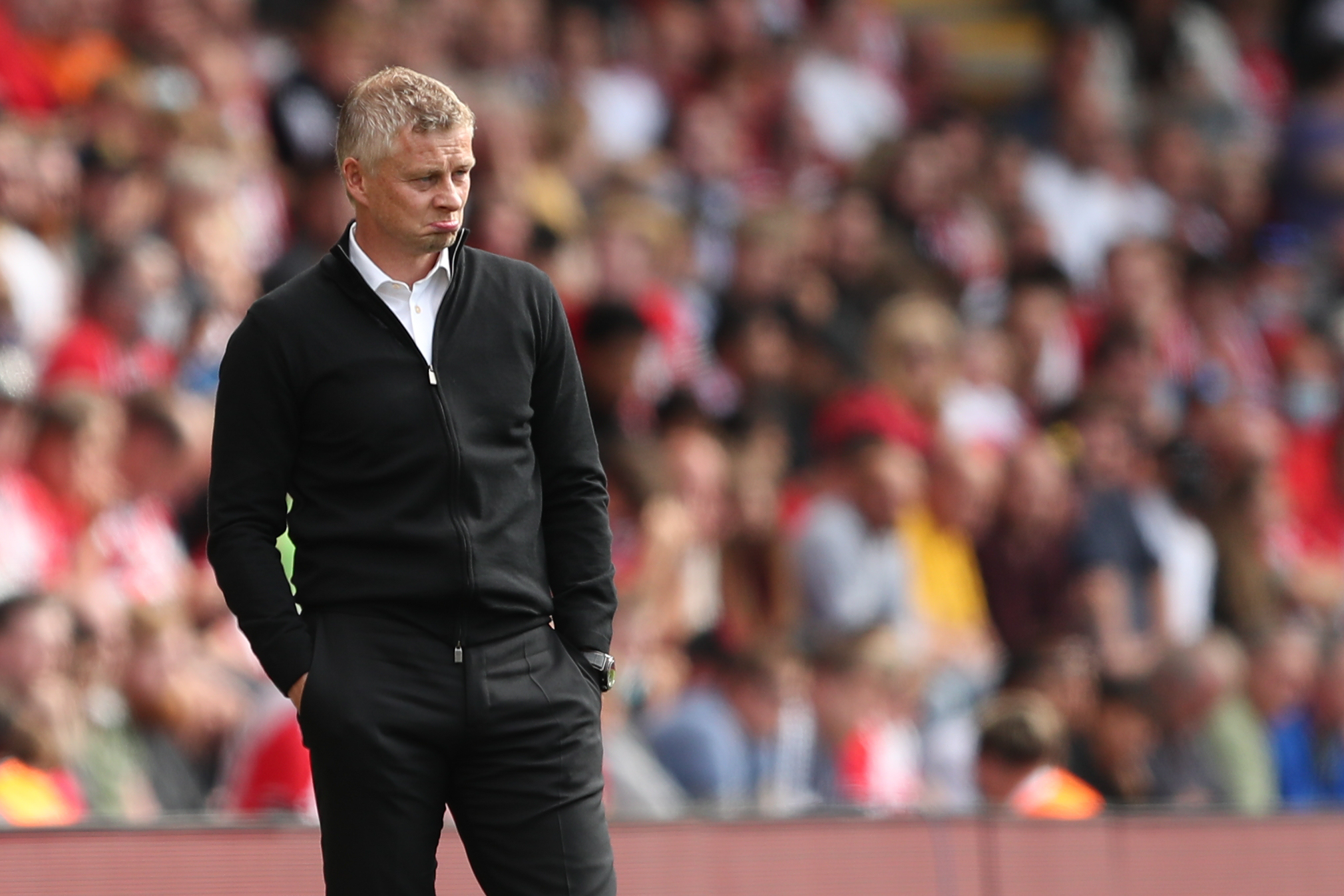 The prestigious French talent looks poised to leave Rennes with the club now resigned to losing his services before the transfer window closes on September 3.

Camavinga has entered the final 12 months of his contract, which expires in June 2022.

He will be free to discuss terms with clubs outside of France from January onwards and could potentially leave on a free transfer.

Rennes have therefore decided to sell for around £25million – £9m less than their original valuation.

Camavinga is considered to be one of the brightest talents in European football and already has three caps for France at international level.

And there's not shortage of interest with Mauricio Pochettino's PSG leading the charge at odds of 5/4.

Ouest France and L'Equipe both claim the 18-year-old is nearing a switch to the French capital in a deal worth £25.7m.

But Mundo Deportivo are reporting that no official bid has been submitted and that could open the door to the rest of the challengers.

Manchester United are second in the betting market at 4/1.

The Red Devils are in desperate need of a new midfielder with Fred and Nemanja Matic failing to convince during the weekend's 1-1 draw with Southampton.

Real Madrid are available at 8/1 with Arsenal following at 14/1.

The Gunners were interested in a move for the midfielder, but splashing out on Ben White and Co. could see their charge halted.

Bayern Munich and Chelsea are priced at 16/1 and 18/1 respectively with Liverpool and Barcelona following next at 20/1 and 25/1.

Leeds are outsiders of the pack at 25s.