JONAS EIDEVALL wants a mentality shift from Arsenal against Barcelona after claiming it was 'hurtful' to watch their FA Cup final loss to Chelsea.

And the Gunners chief reckons less defending, and more possession could help his side in their clash with Europe’s football queens this evening. 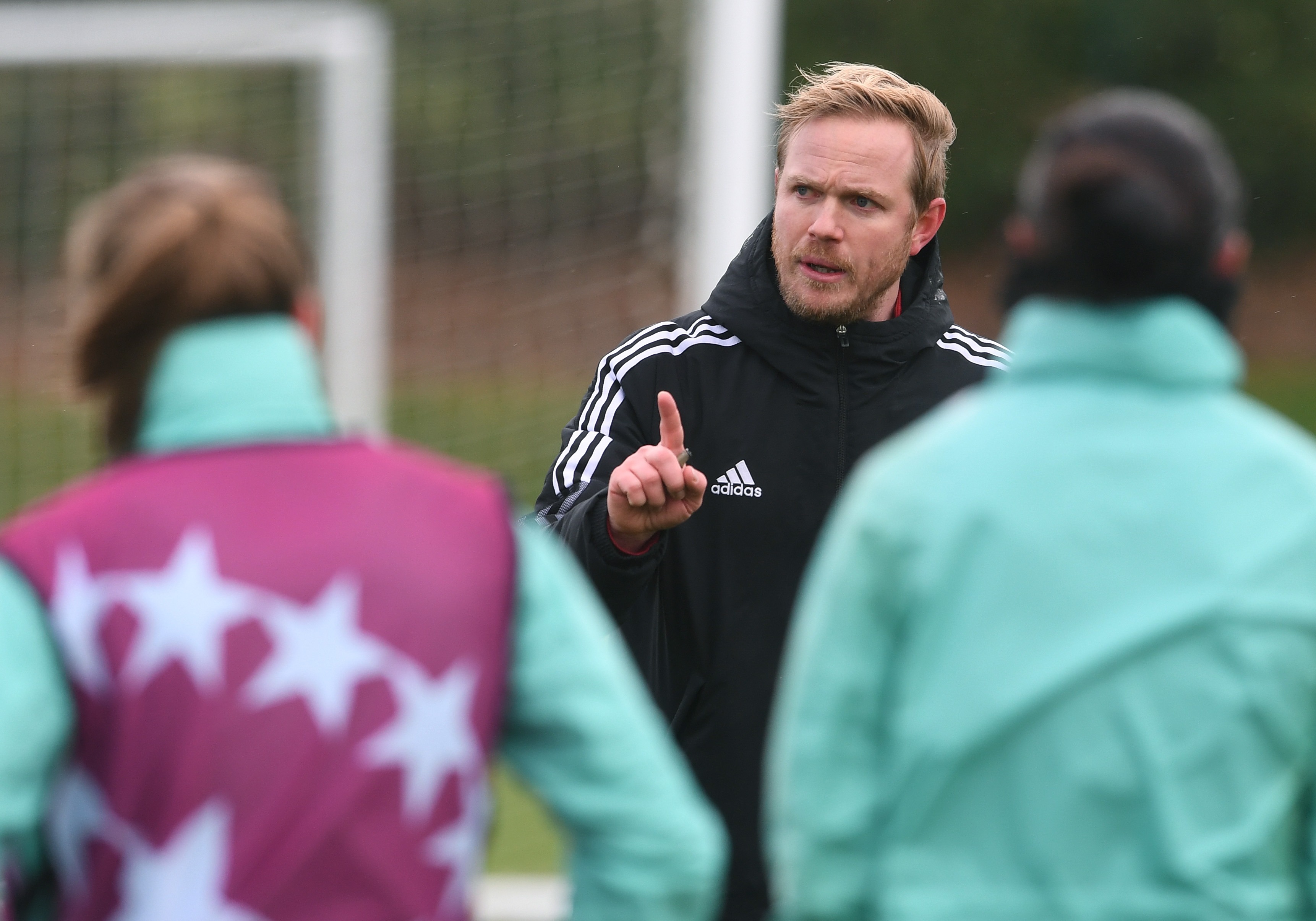 The WSL leaders will play the Catalan giants for the second time in the Champions League Group stages, just four days after their disappointing 3-1 defeat at Wembley.

Eidevall, 38, said: "What was really hurtful against Chelsea is that I think if you would have put another jersey on the team and re-watched it, you could never recognise it was Arsenal that was playing the game.

"We didn't do the things we do and that normally you would associate with us.

"And that means that we're coming off from that game, and we didn't even try to play the way we wanted to play. And losing like that, that just feels pointless.

"From a mentality perspective, that is what we need to change going into the Barcelona game.

“If you don't try you will never succeed, and it's about doing that.

"I'm not going away from any other game this season or any other season not trying.

“It starts with that, it has to, and that's how you build a winning mentality."

Arsenal’s duel with Barcelona will take place at the Emirates home of the club’s Prem side with the team facing the Champions League winners at the ground for the first time ever.

However, the WSL aces will be without the services of Tobin Heath with the USA star currently battling to overcome a muscular problem.

The LaLiga Women’s champs come into this clash with 12 wins from 12 games in Spain’s top-flight including a 10-1 demolition of Sevilla last month. 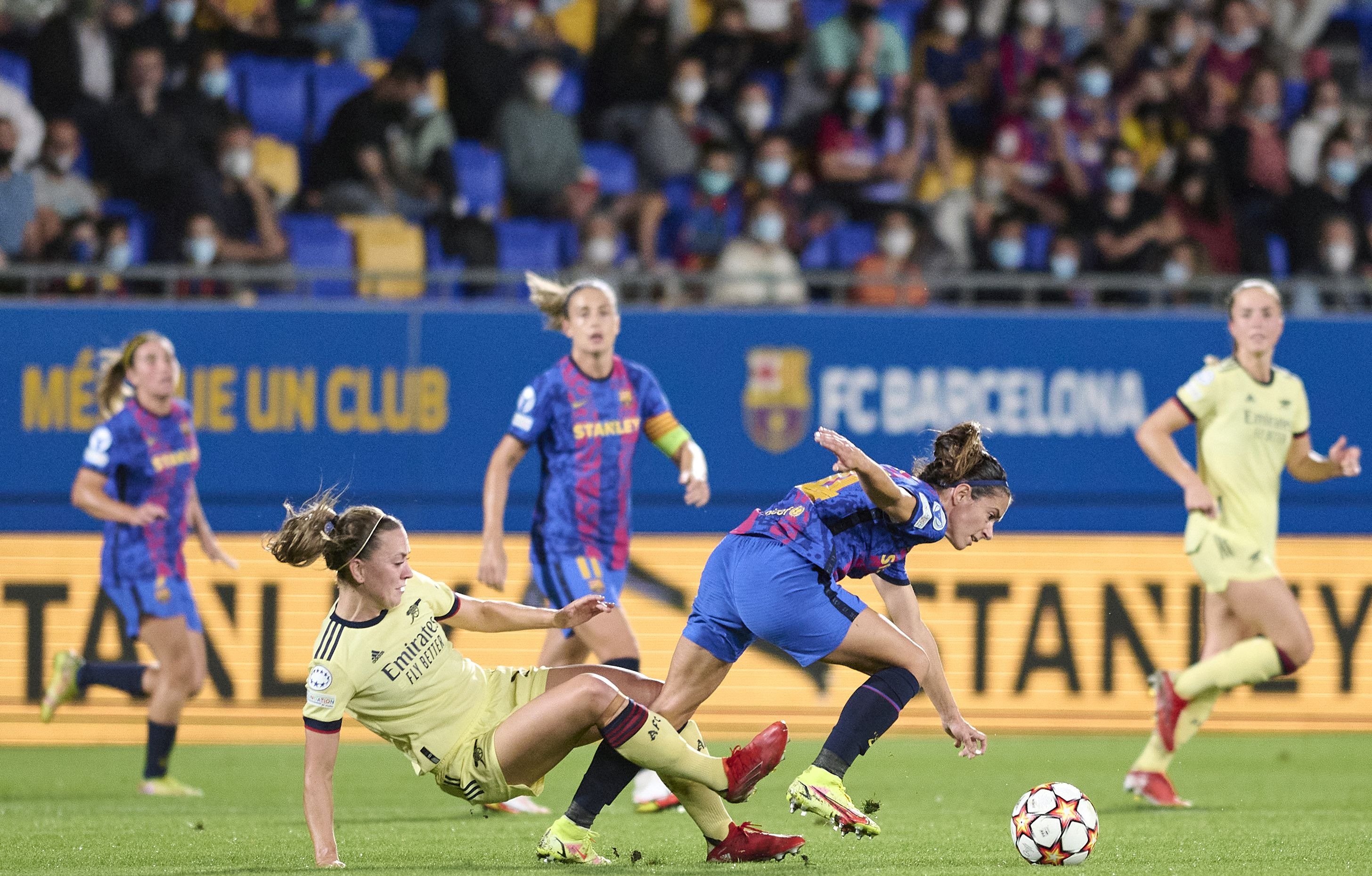 And the club have conceded only TWICE in their last 10 matches across all competitions since their 4-1 trouncing of the Gunners at the Johan Cruyff Stadium in October.

Nevertheless, Eidevall is confident of his side getting a result if they follow their game plan to the letter.

The Gunners boss added: “Barcelona are very mature as a team in choosing the right tool at the right time. That makes them very difficult to play against.

“But I believe in our game plan and we learned things from playing against them last time and studying them. 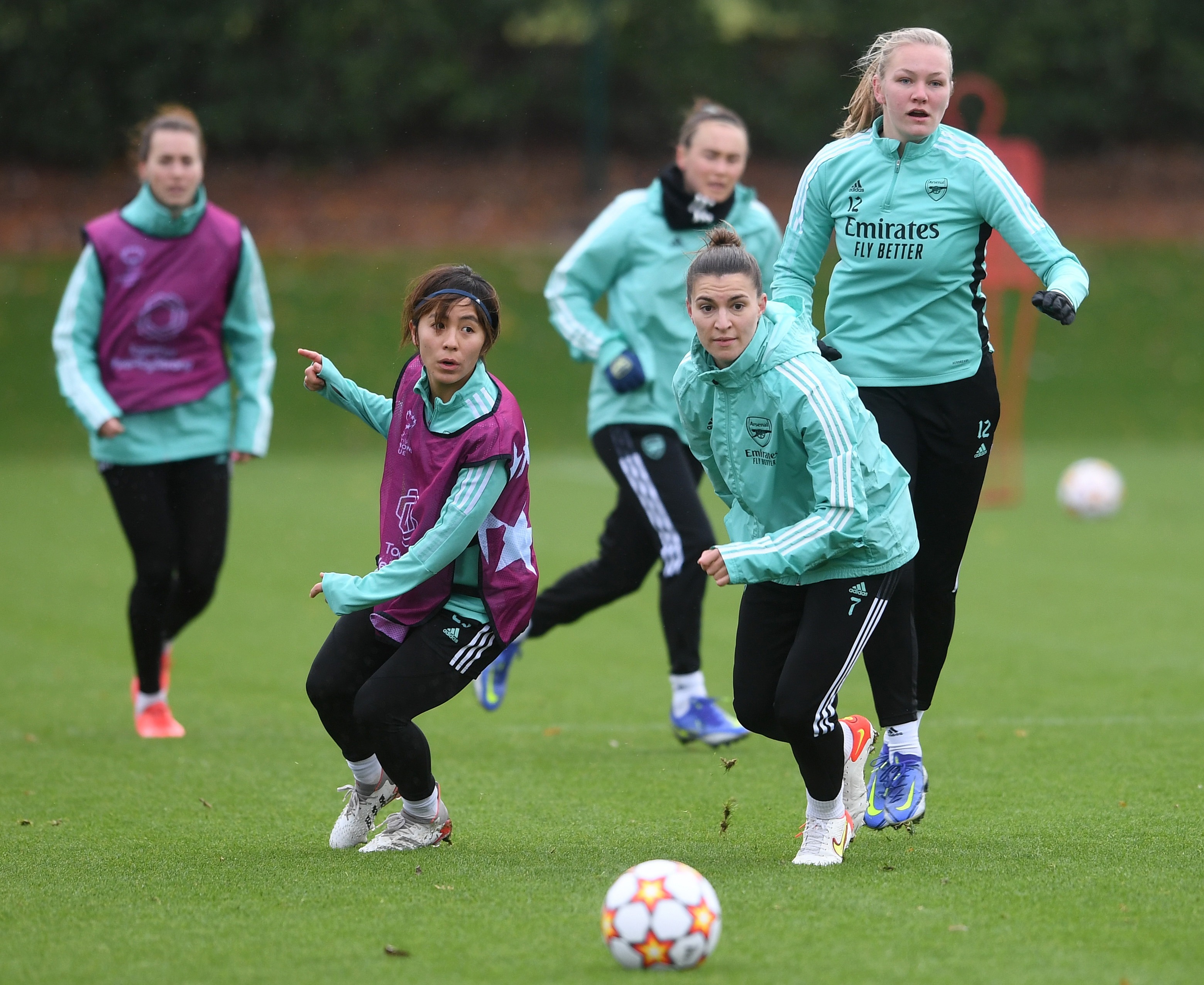 “We need to have a really good game plan, but we need to be excellent at executing it.

"Against Chelsea, we didn’t have any dangerous possession. That’s the thing we need to change