ENGLAND have agreed to play a spring friendly against Denmark at Wembley, the Football Association has confirmed.

Gareth Southgate's side brushed aside Kosovo 4-0 on Sunday night to qualify top of Group A and seal their spot among the top seeds for next summer's Euros. 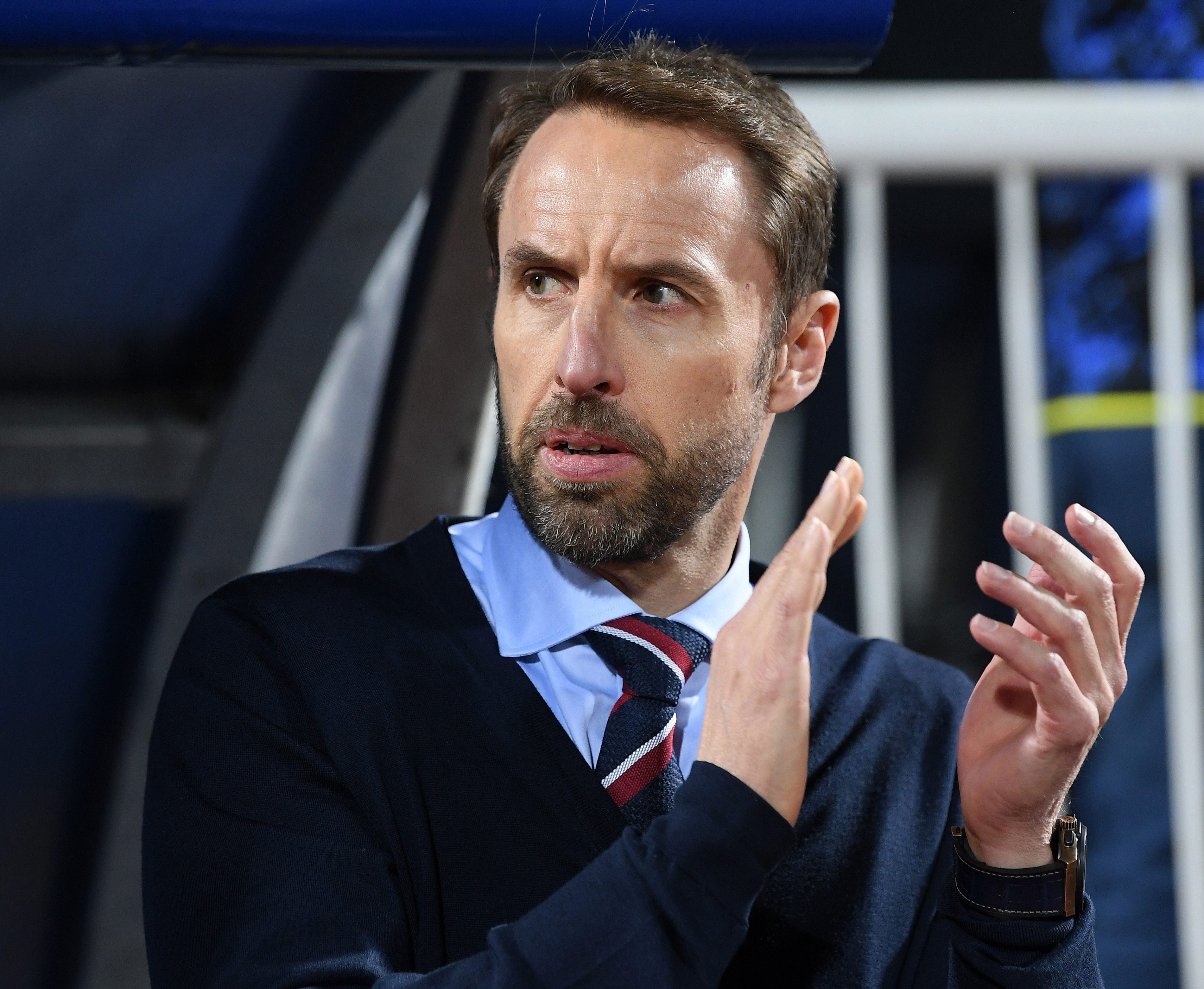 Harry Kane made Three Lions history that night by becoming the first player to score in every qualifier.

And he will get the chance to impress again before the real thing in a friendly clash to take place at the home of football early next year.

On Friday March 27, England will play an as yet unnamed opponent.

And on Tuesday March 31 the Danes will arrive for their 20th meeting against England with the game kicking off at 8pm.

Age Hareide's side secured their spot at Euro 2020 with a 1-1 draw against Republic of Ireland last night.

These fixtures could prove to be the perfect tune-up for an England side who will be targeting glory – and also playing one more pre-tournament clash in Europe before the real thing.

SunSport columnist Alan Shearer told you how he thinks this Three Lions team is as exciting as any in Europe.

He explained how Southgate has an embarrassment of riches with Harry Kane, Raheem Sterling and Marcus Rashford at his disposal up top. 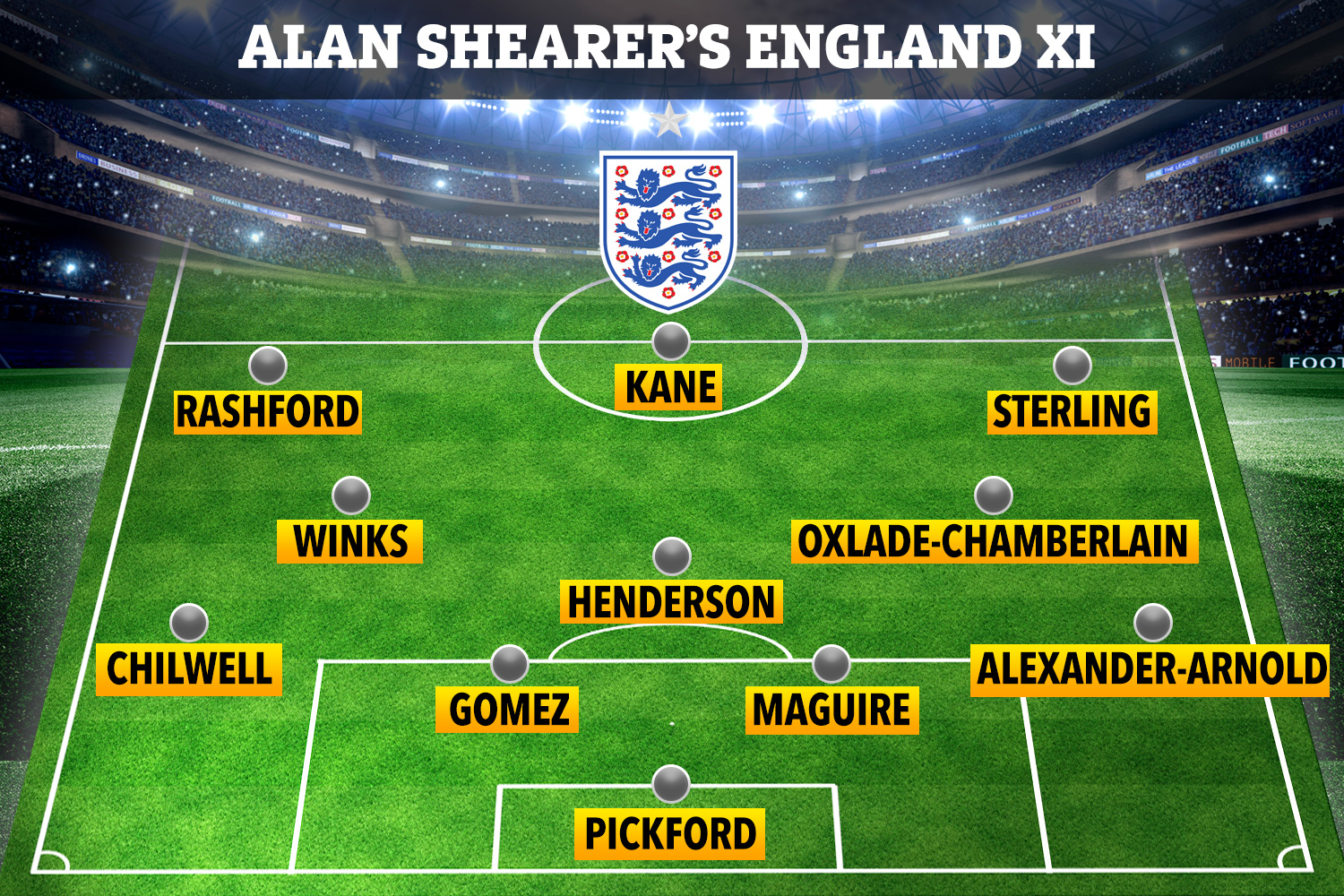 But last year's World Cup semi-finalists could still face a Euro 2020 Group of Death despite their brilliance in qualifying.

They could be drawn against World Cup winners France and defending European champions Portugal.

But Rashford says the quality of England's attacking force can cope with anyone.

Asked about his understanding with Kane and Sterling, he said: “It’s obviously a good combination but we have played games without that particular front three.

“It is frightening what we can do as a group of attackers.

“You have to use it to your advantage and if it isn’t working in one game for that three, someone else can come in and make a difference.

“We are now just gearing up for the summer and if we go into that anywhere near the sort of form we have been in recently, then it will be a successful tournament.

“We have got a couple more games leading up to the summer and we will use them to improve as a team and just sharpen up now for the tournament.

“We want to go in there and give it our best shot at winning.”